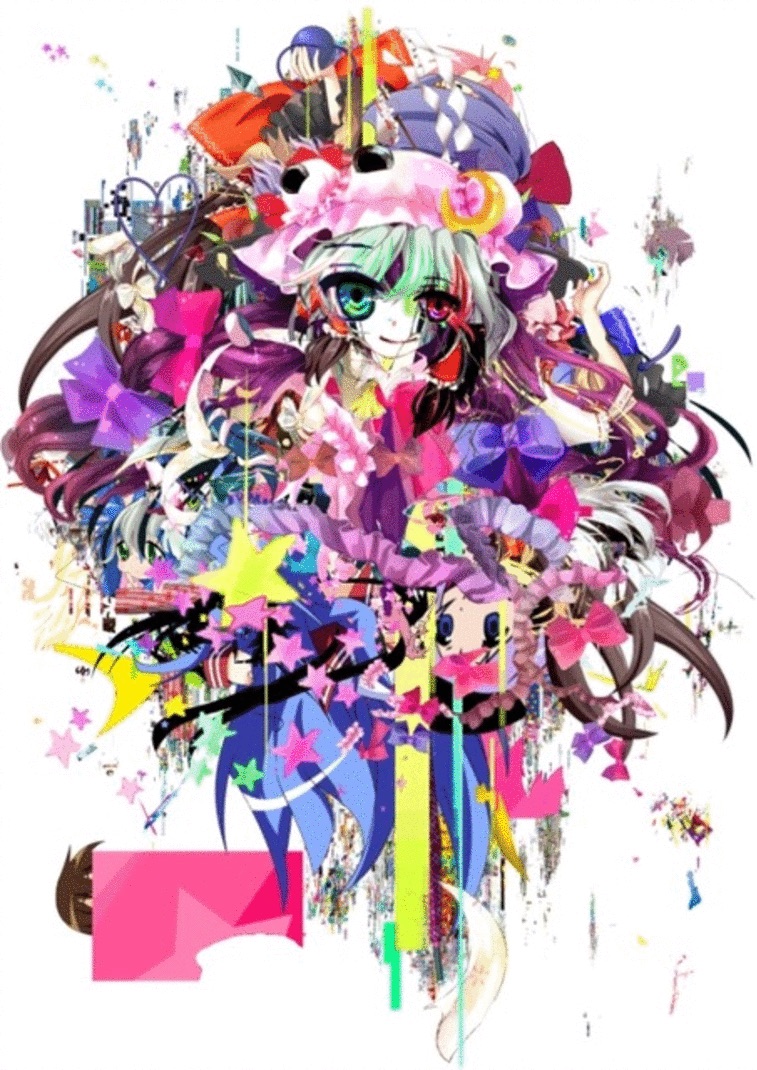 Para Site presents a weekend event that consists of a long-night marathon of anime screenings, a panel discussion on the imagination of Sekaikei and its visual representation, as well as a special Hong Kong premiere of Fuyuki Yamakawa’s performance.

Sekaikei is a Japanese term that spread primarily through the Internet and entered into academic parlance as a result of its association with Japanese subcultural narratives, especially those found in animations, light novels, manga, and films. Sekaikei entered wider popular culture in the 2000s following the success of the animated series Shin Seiki Evangelion. Sekaikei stories (sekai meaning “world”, and kei meaning “type”) often feature a relationship between the protagonist and their partner, which becomes the sole driving force of all of the other happenings in the world. The term Sekaikei is used to describe the character-centric approach to the world that is created in these stories.

One of the main characteristics in the Sekaikei genre, according to Hiroki Azuma, is the withdrawal from realities found in the contemporary social sphere. Sekaikei’s tendency to neglect economic, political, and historical issues has been greatly criticised. Coinciding with a period of prolonged crisis in Japan, affecting both its economy and political discourse, Sekaikei works have often been seen as portraying an ”excessively self-conscious leading character [who] subjectively and speculatively links himself to the end of the world.”

This two-day event at Para Site gathering a group of artists, curators, academics, and film theorists, will look at the problems that arise from the Sekaikei narrative, its implications to contemporary politics and society, in Japan and the entire region where it is hugely popular.

This project is co-conceived by Freya Chou and Hitomi Hasegawa, with research assistance by Catherine Lau. This event is conducted in English.

Seminars on the imagination of Sekaikei and its visual representation:

3:00 – 3:30pm
There is no such thing as society – Sekaikei Imagination and Visual Art
presented by Hitomi Hasegawa (Founding director of Moving Image Archive of Contemporary Art, based in Hong Kong)

6:30 – 8:30pm
Sekaikei animation and development: Why does Sekaikei matter to art?
Screening of “Beautiful Dreamer (Urusei Yatsura)” with introduction by Yohei Kurose 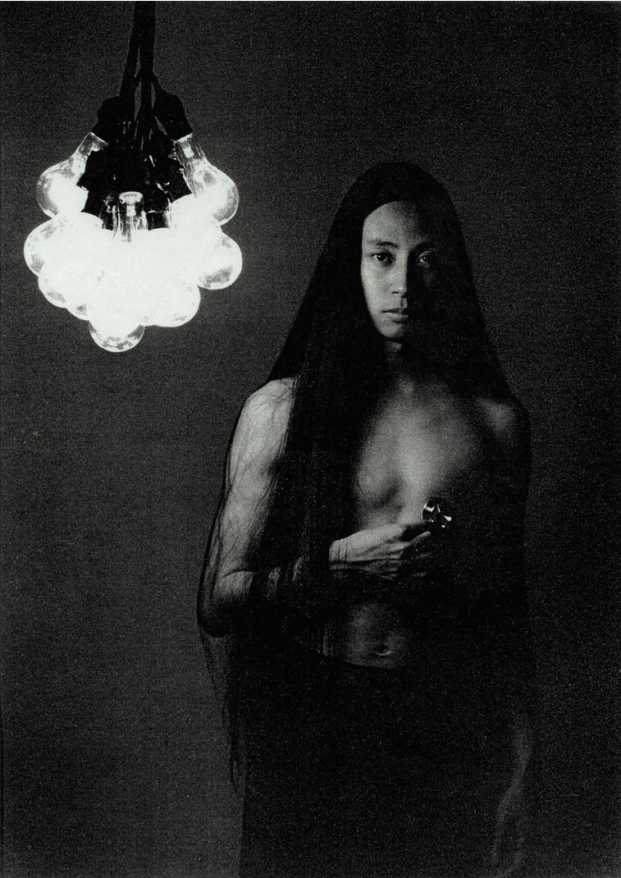