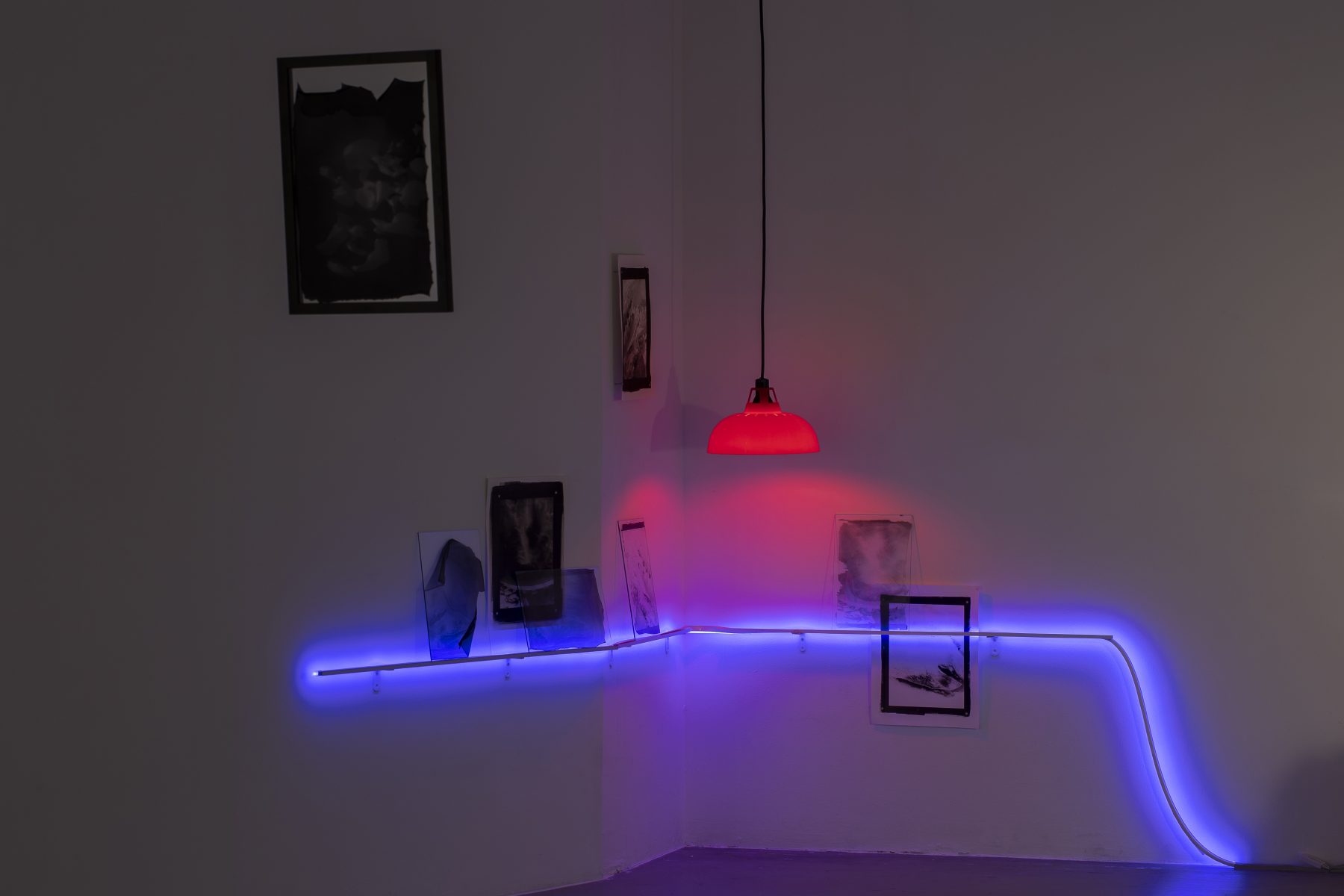 *RSVP required here by 30 Oct 2022. Participants should send a digital image to info@para-site.art by 30 Oct 2022, that can be printed as a negative at the workshop.

As an extension of the project to prime II, join 2046 Fermentation + Fellowships participating artist Natasha Cheung and collaborator and photographer Damon Lam for a hands-on workshop exploring the kallitype—a black and white contact printing in the iron-silver family invented in the late 19th century. The programme will be split into two parts: Natasha will speak briefly about her practice and introduce the history of kallitypes and related photographic printing processes along with Damon. Next, the artists will lead a demo and hands-on production process where participants will expose and develop their own kallitype using their own photo.

Natasha Cheung (b.1998, Sydney) received her BA in Fine Arts and Visual Studies from the University of Pennsylvania in 2020 and her MA in History of Art and Archaeology from SOAS, University of London in 2021. She sees paradox as a necessity and strives to make this visible and visceral through practicing installation, photography, video, performance, conversation, as well as drawing itself as forms of drawing. In particular, she is interested in the languages and belief structures constructed to describe sight and vision, and making visible how these non-neutral interfaces have contributed to continued colonial imaginaries as well as how to manipulate these languages to render the absurdity of our reality. She is currently thinking and working with the materiality of gelatin and its legacy as an ingredient in painting and photographic processes, in order to expose non-neutral frameworks of seeing and interpretation.

Having received his BFA from the California College of the Arts in San  Francisco, and now based in Hong Kong, Damon Lam spent a significant chunk of time living in cities that grew up right next to the development of photography, both as a technology and an artistic outlet. He is therefore fascinated by the commonalities between the three; by their relative recency, their unprecedented status at the dawn of the modern era, as well as their shared identity as products of the Victorian age. And as an attempt to revive these endangered histories and memories, Lam’s photography is tactile and analogue in nature, and echoes the methods and sentiments of this long gone era. 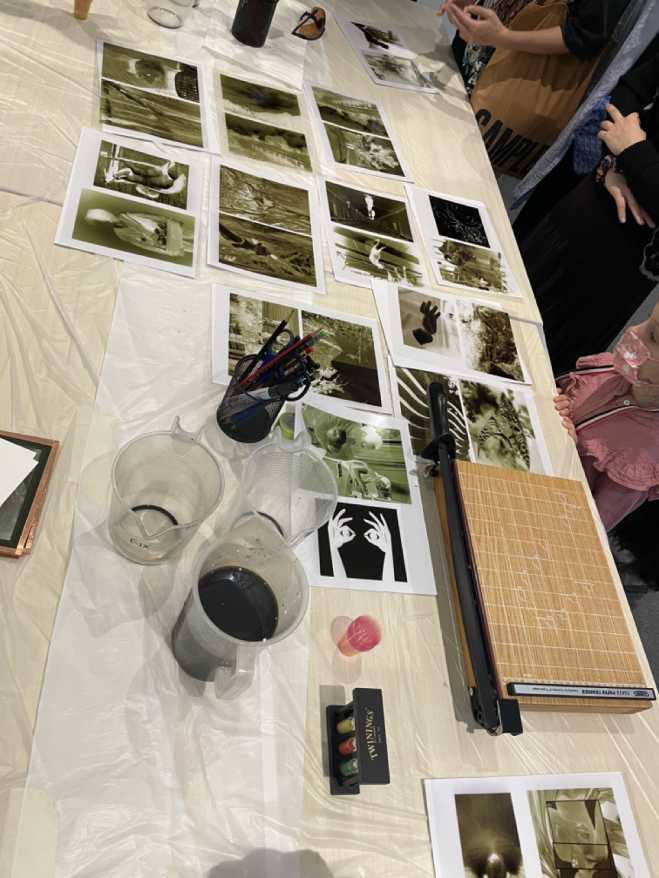 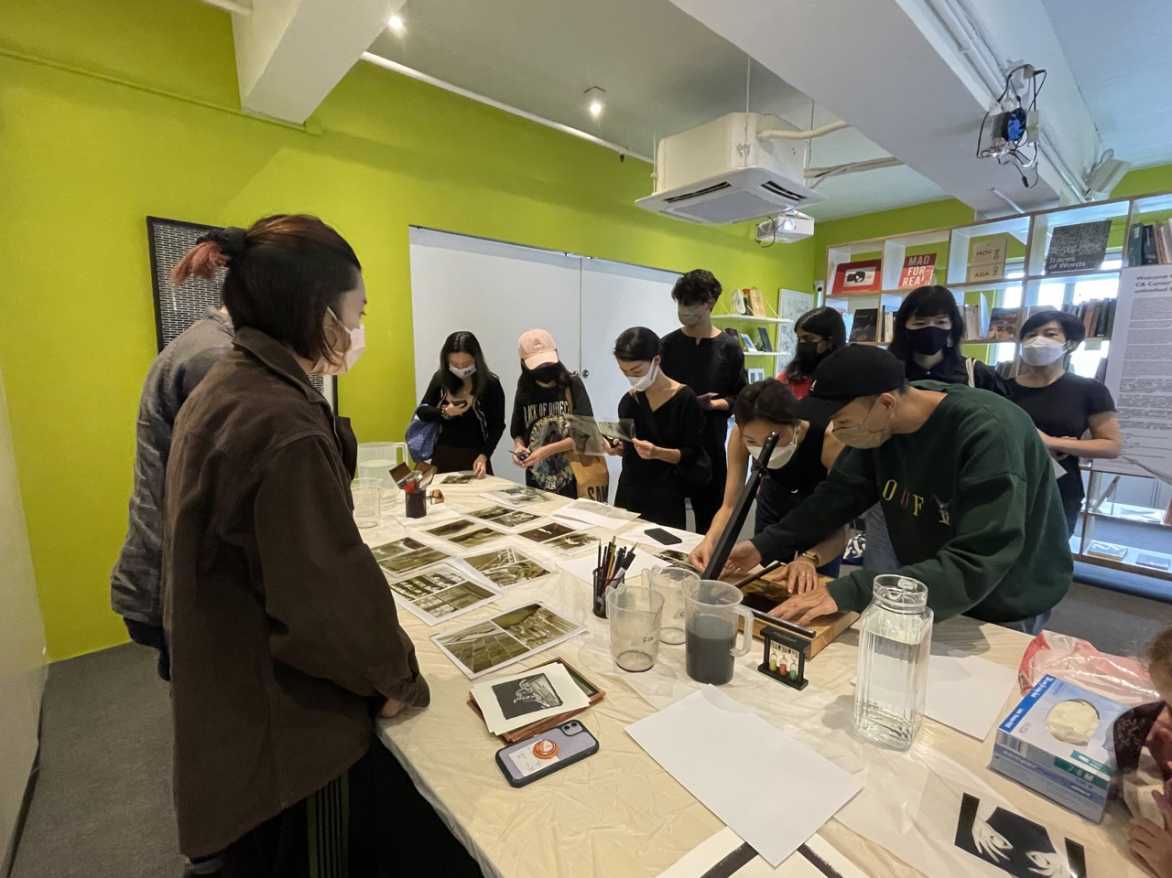 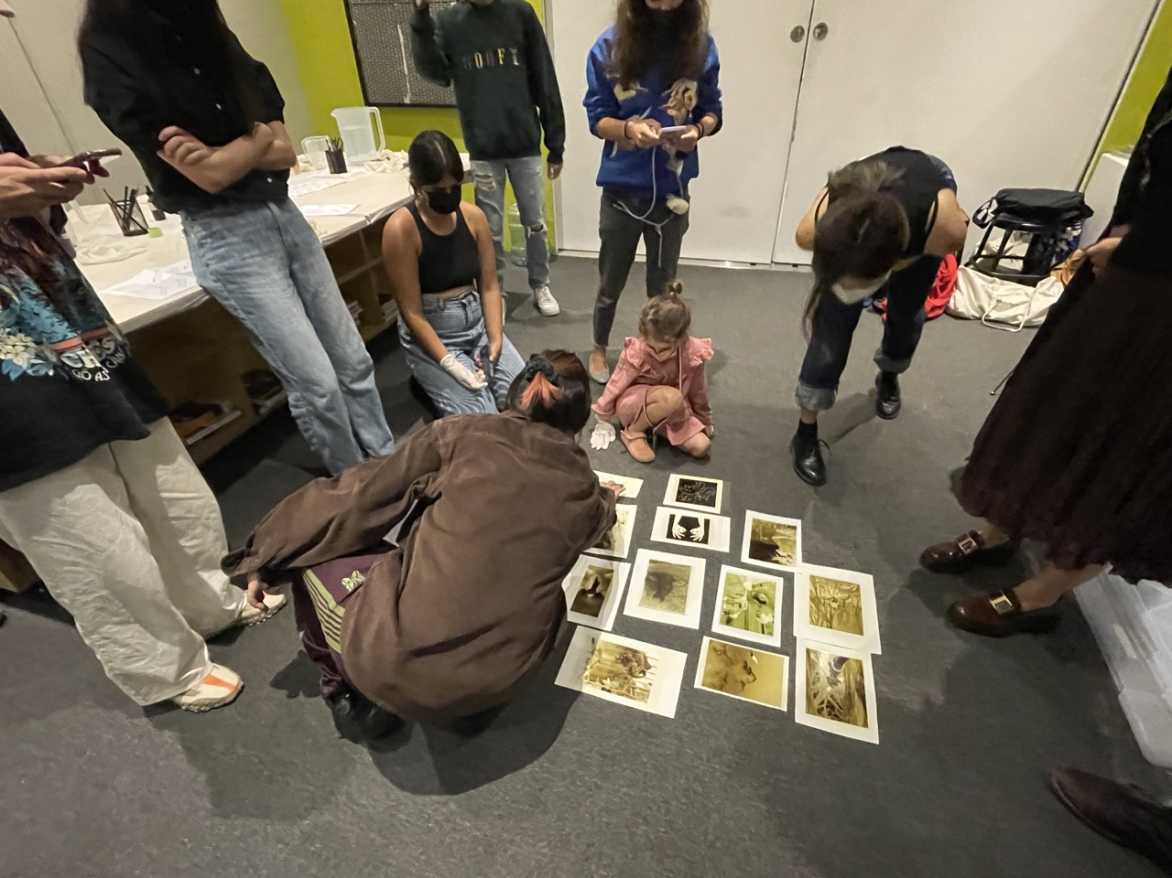 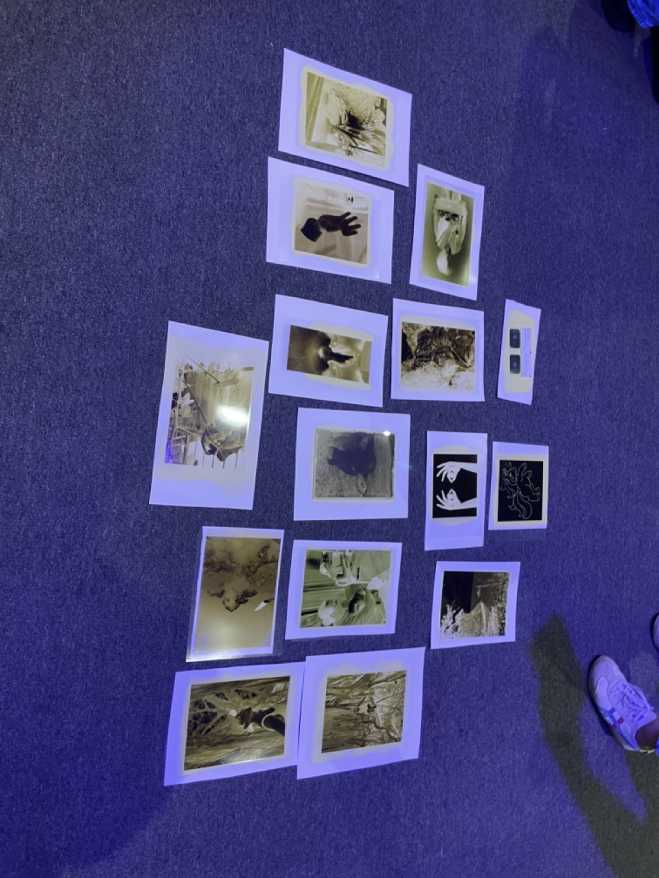 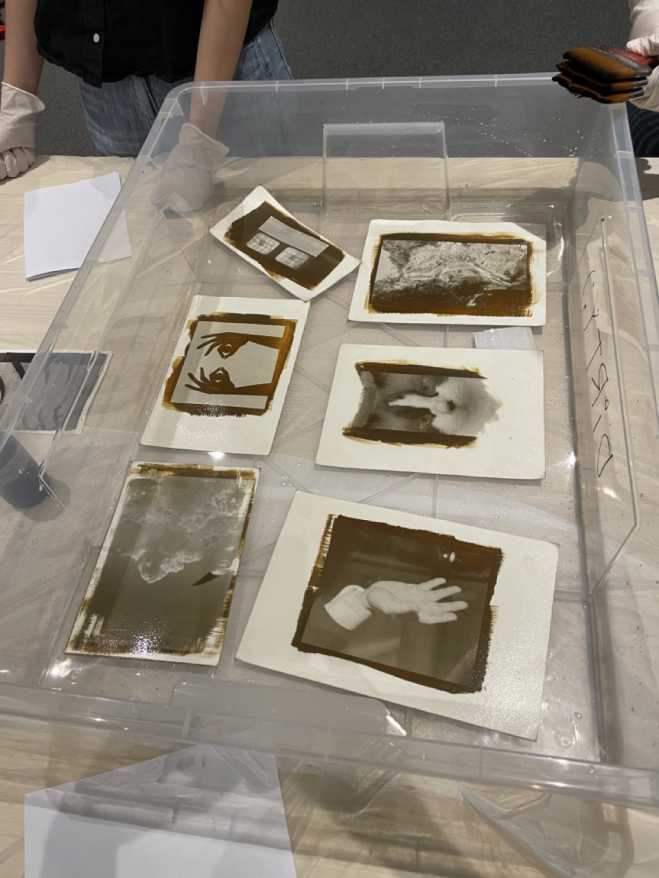 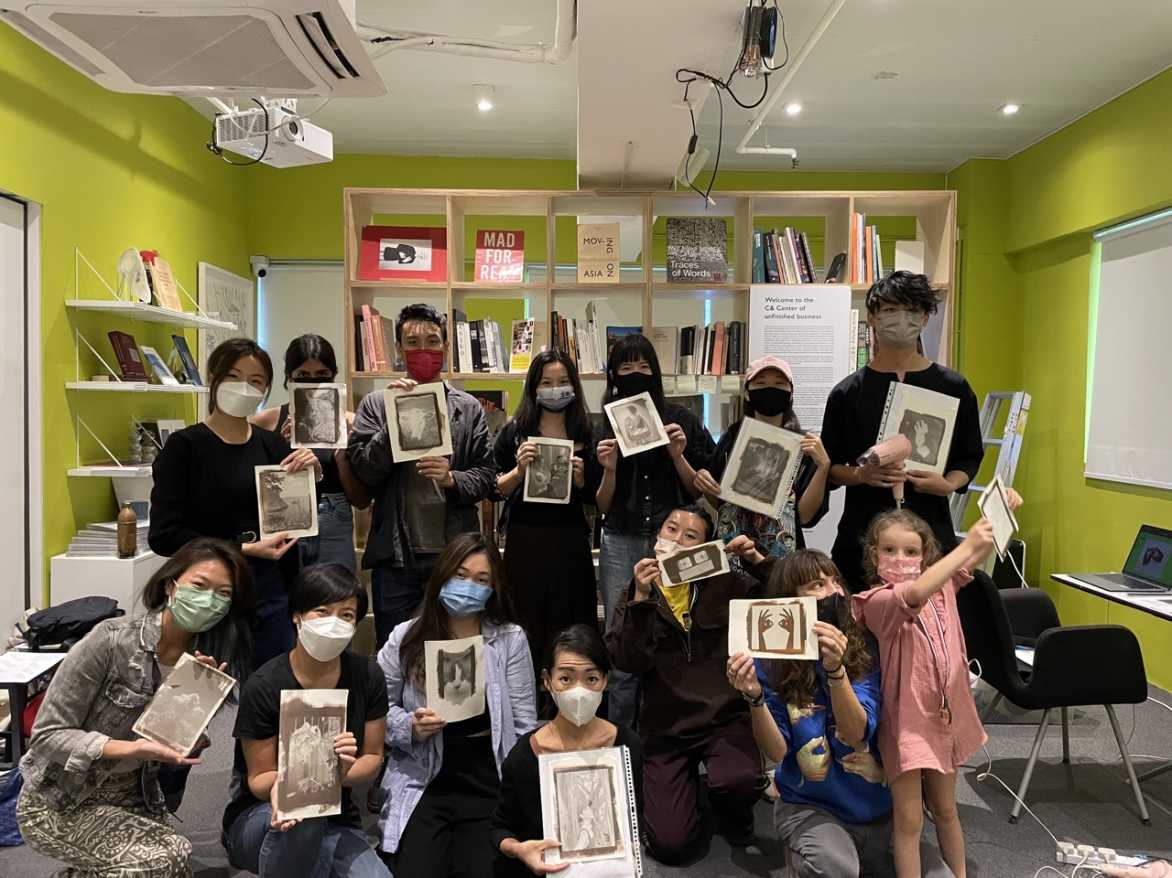 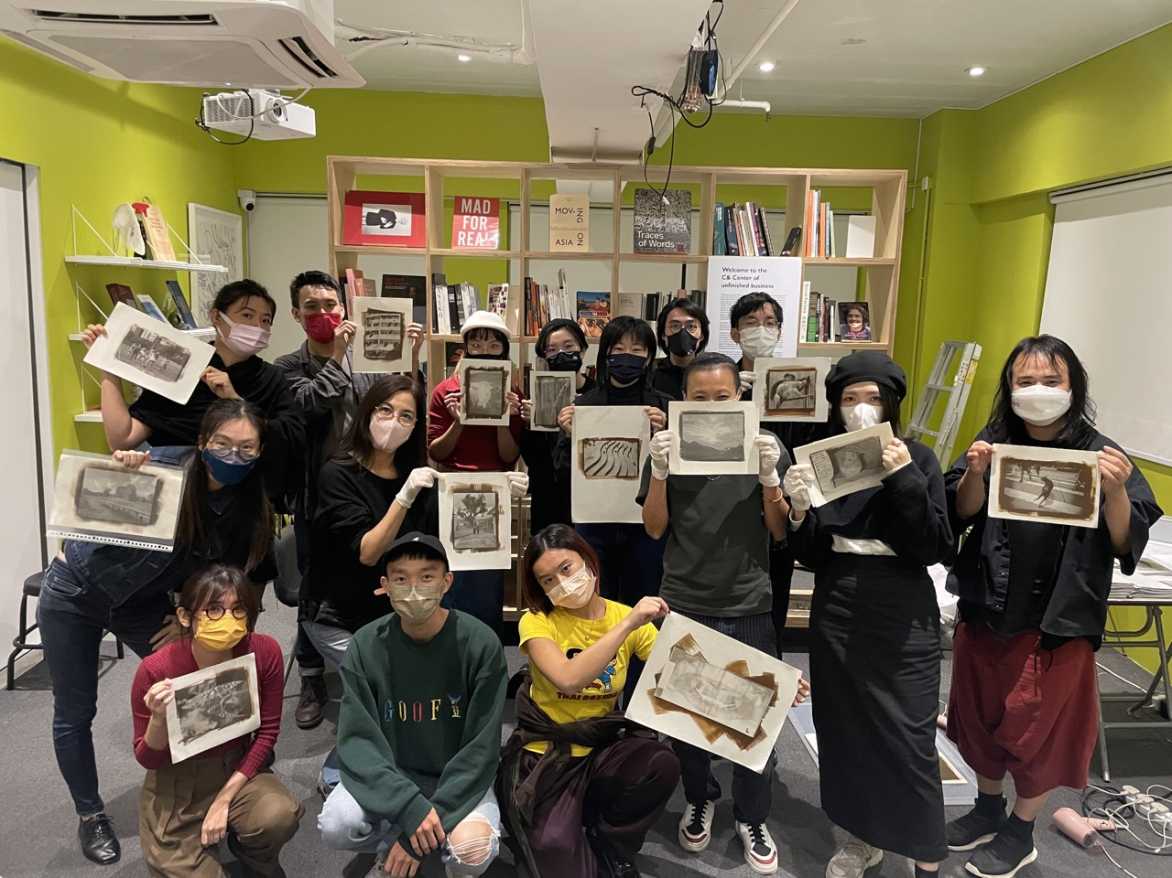 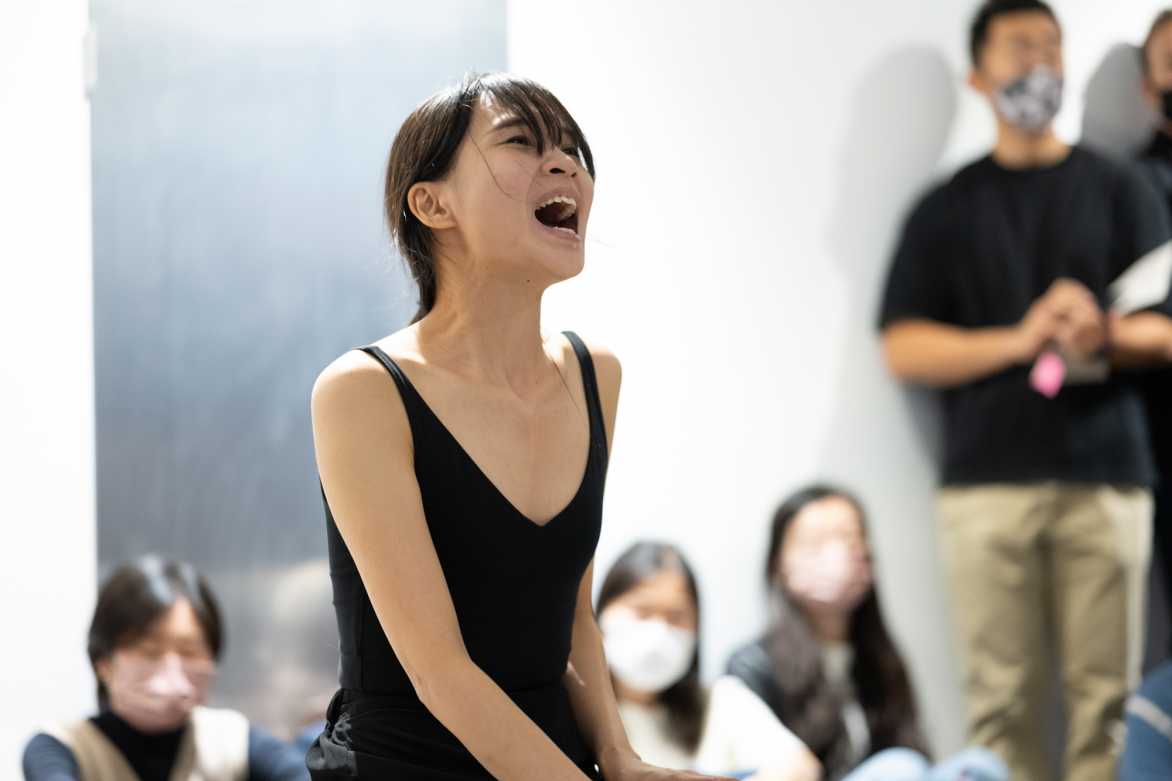 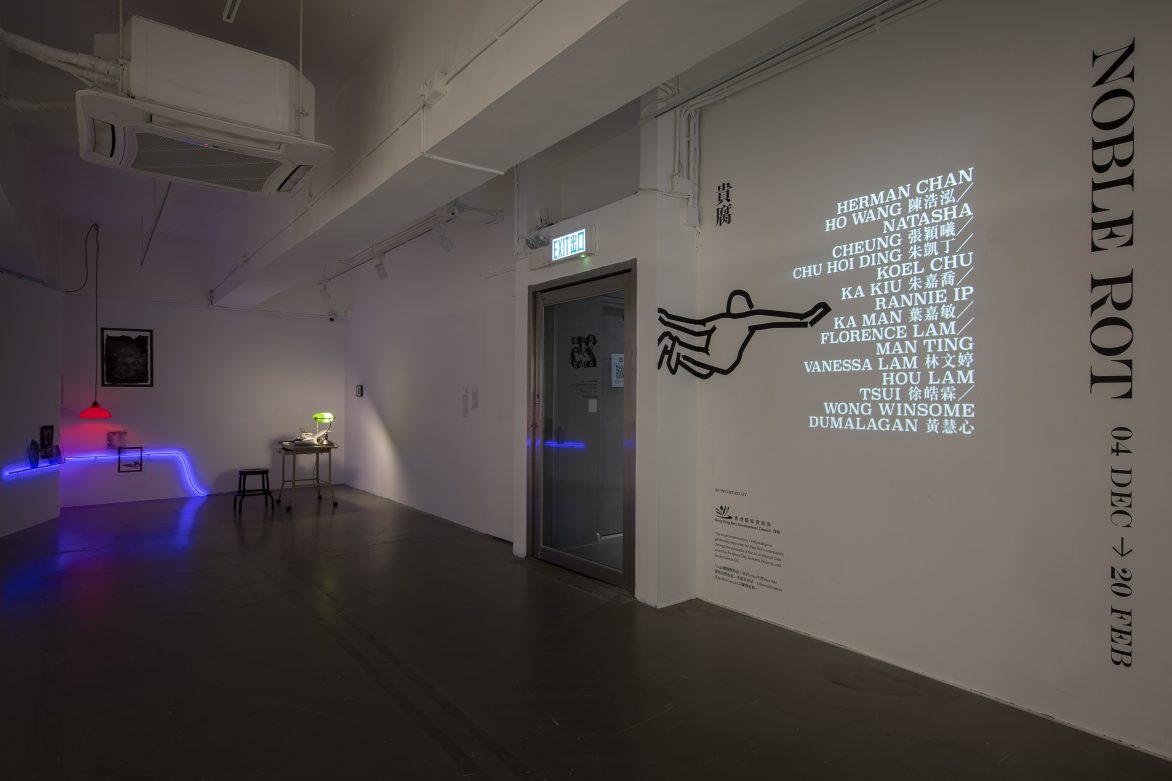 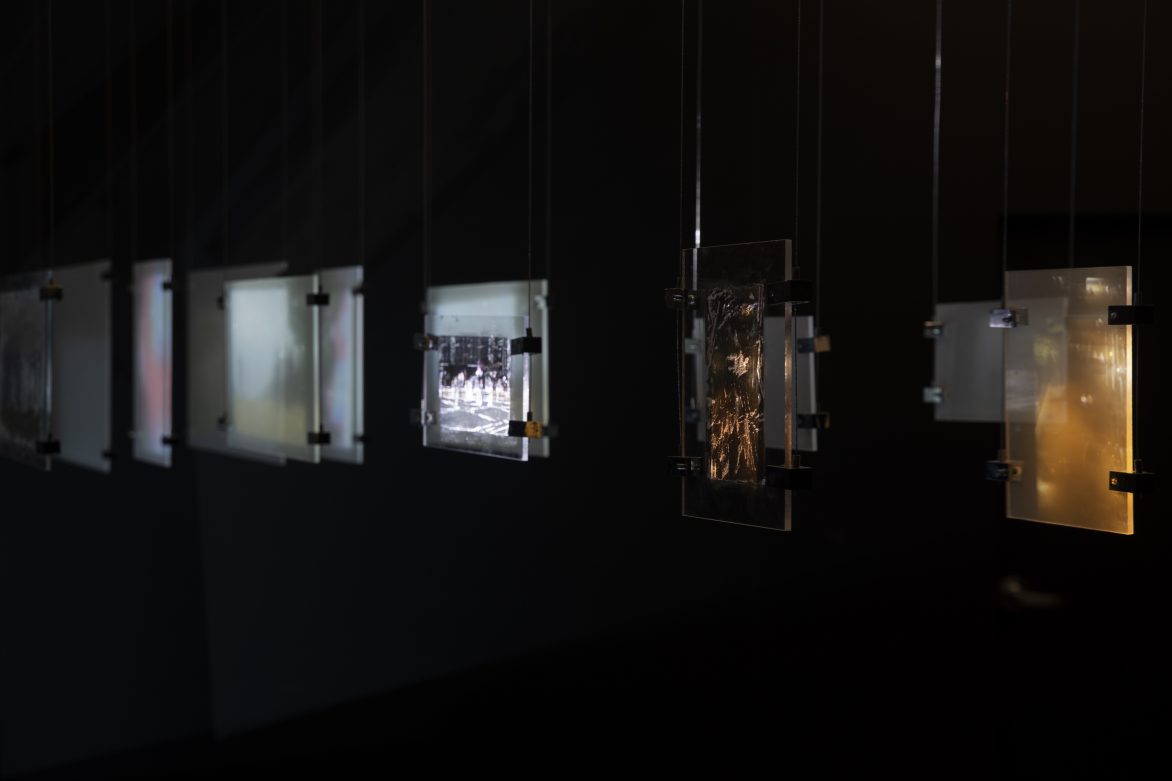 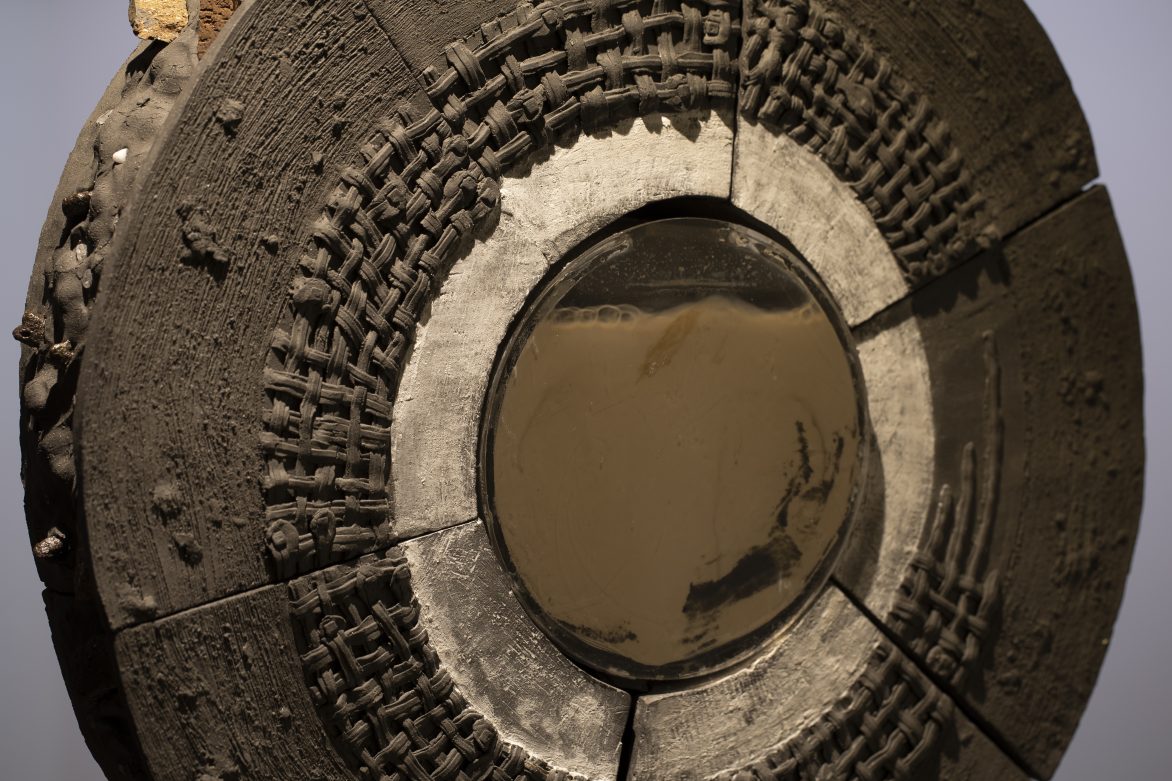