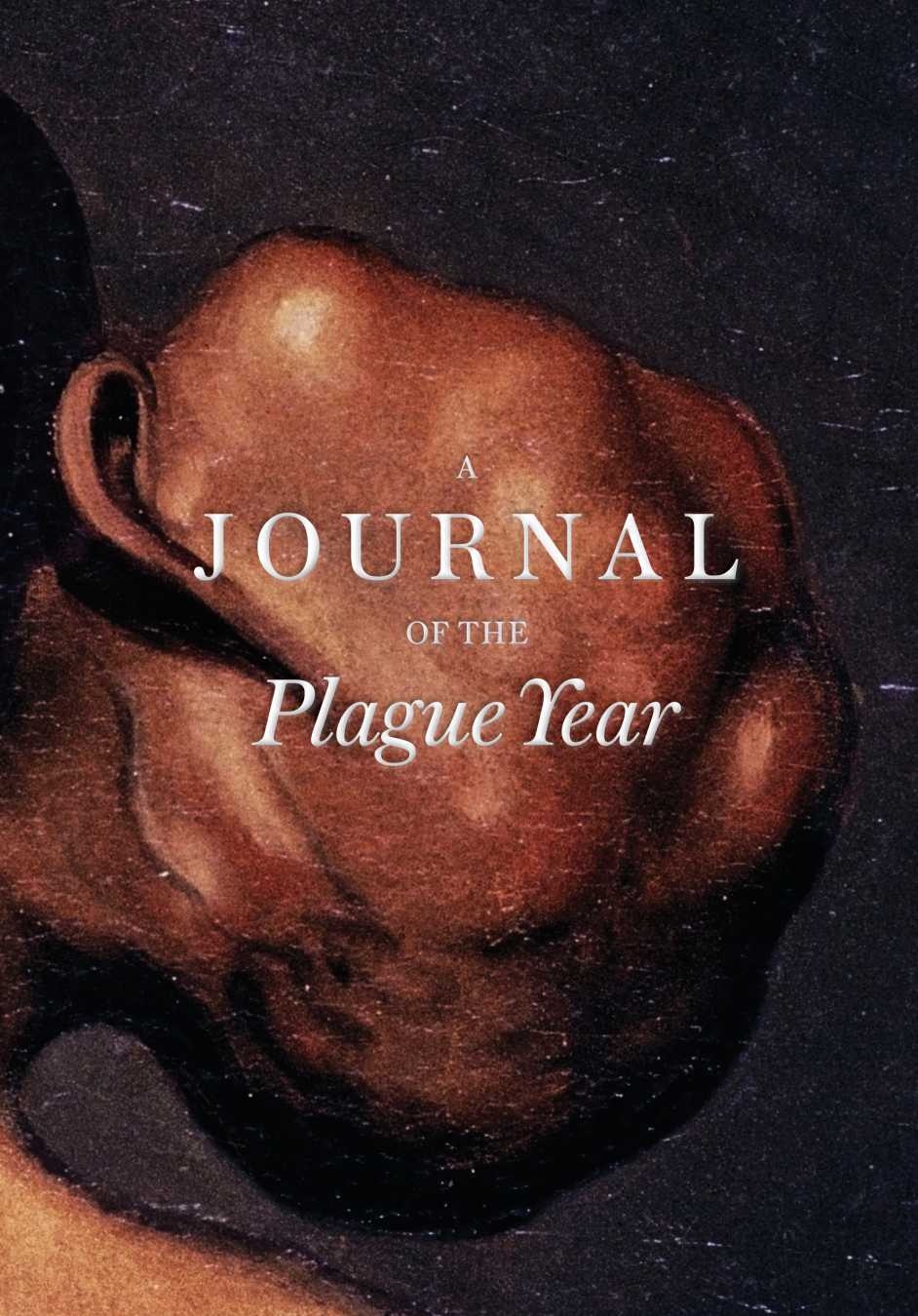 This publication, co-published with Sternberg Press and designed by Project Projects, New York, is based on the highly acclaimed exhibition A Journal of the Plague Year. Fear, Ghosts, Rebels. SARS, Leslie and the Hong Kong history, curated by Cosmin Costinas and Inti Guerrero, and presented at Para Site in 2013, and subsequently at TheCube Project Space in Taipei, Arko Art Center in Seoul and Kadist Art Foundation and The Lab in San Francisco.

The publication is available for purchase through Para Site for 250 HKD + shipping. Please email info@para-site.art to place an order. 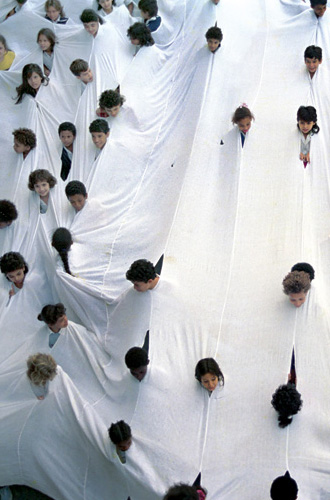 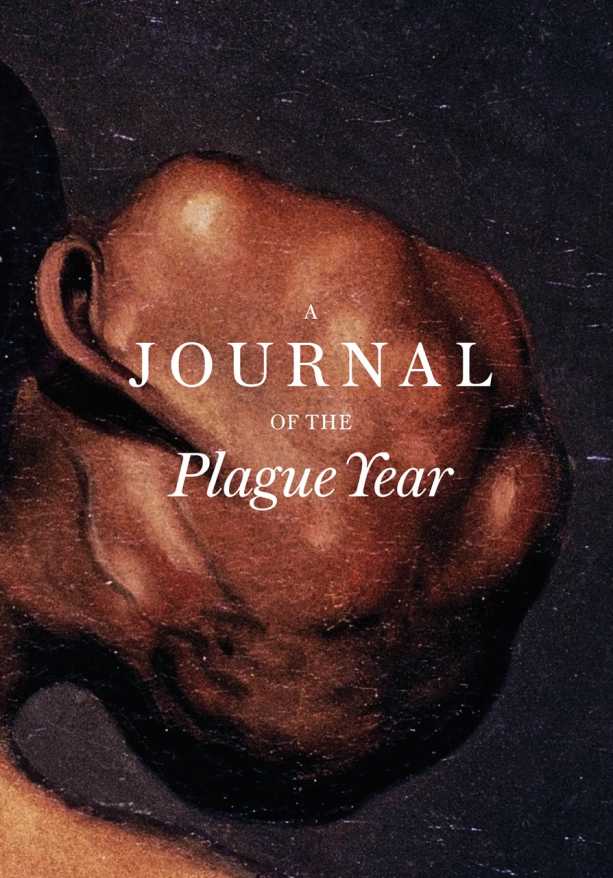 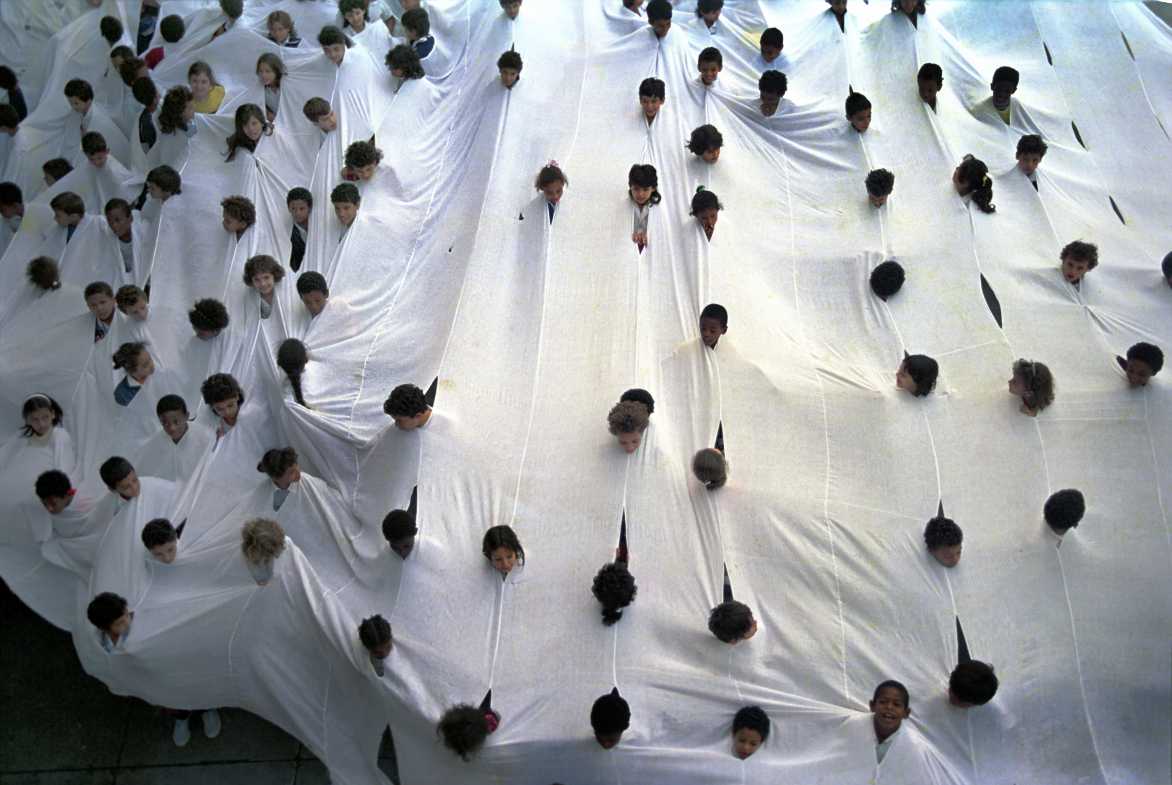 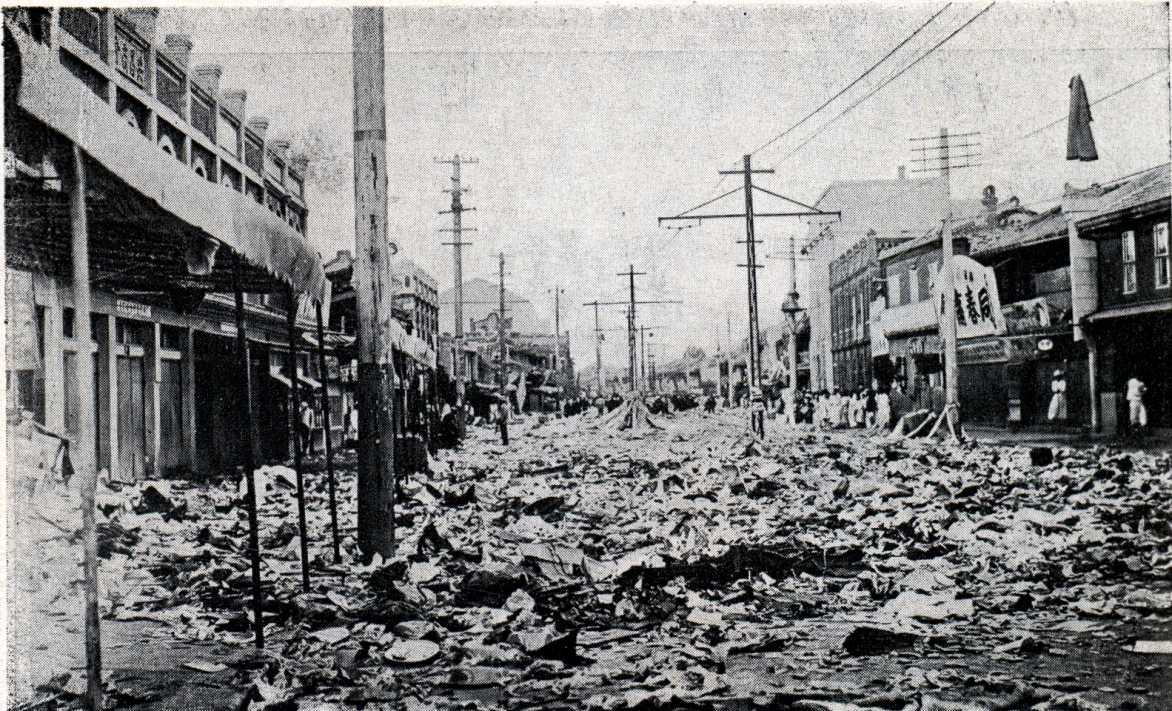 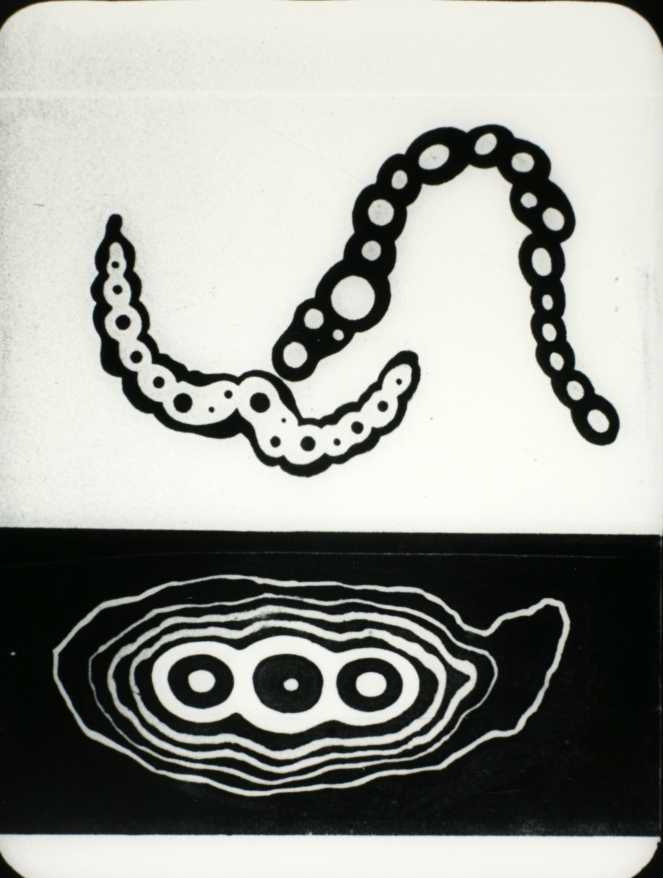 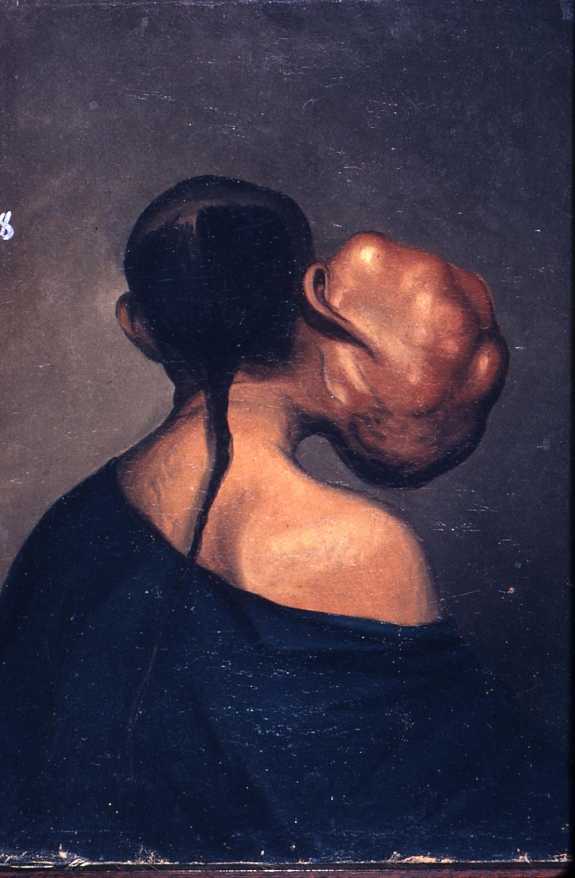