Para Site is delighted to be a Partner Institution in Kathmandu Triennale’s fourth and upcoming edition, ‘Kathmandu Triennale 2077’, which will now take place 11 February–31 March 2022 CE. Organised by the Ministry of Culture, Tourism and Civil Aviation in Nepal and Siddhartha Arts Foundation, this edition will be the largest and most ambitious artistic project staged in the country to date, becoming a key event for contemporary arts in Nepal even beyond the exhibition’s duration. Amidst the rethinking and adaptations brought about by the Covid-19 pandemic, the team looks to honour with great care and respect the collective feeling of deep loss, and equally, the paramount hope, sense of community, and imagination that have remained constant in our work and in our lives.

‘2077’ is for the Triennale both a cemented, stagnant time and a fluid, unpredictable variant. The curatorial team, led by Artistic Director Cosmin Costinas and Co-Curators Sheelasha Rajbhandari and Hit Man Gurung, have retained this spectral title for the upcoming edition, first adopted in a shift of perspective towards the Triennale’s locality: 2077 in the Nepali Bikram Sambat calendar was 2020 in the Gregorian calendar, the original year for this edition. As the repeated postponement, dark periods of uncertainty, as well as new reflections and possibilities—all ripple effects of that ill-fated year—have inextricably shaped this project, acknowledging it is an act of humility and honesty towards this journey. All the while, the time of the Triennale has also become arbitrary and nonlinear; at once in the past and the future of 2077, and the present of 2022, mediating between systems of counting time, uneasy synchronicities, and struggles to escape and reclaim histories, often running afoul of each other. These multiplicities and displacements across time are reflected in the themes and artists of the Triennale, driven by the active and subversive perspectives and artistic languages of many communities within Nepal and around the world, often relegated from the colonially derived canons of contemporary art.

At this time, Kathmandu Triennale 2077 is excited to announce a partial list of participating artists, collectives and groups:

Not listed here are the many unrecorded artists of different historical eras whose contributions are crucial to the Triennale.

Over 300 artworks will be staged across five culturally and historically significant venues: Patan Museum, Bahadur Shah Baithak, Nepal Art Council, Taragaon Museum, and Siddhartha Art Gallery. The histories, discourses, and ghosts of these venues are also woven into the exhibition of the Triennale. Alongside it, an educational programme, already initiated in 2019 CE, is intensifying into an almost daily set of possibilities of learning from communities and things that are otherwise hidden or mistranslated.

The team at Wkshps created this edition’s visual language and the upcoming publication. Numerous other collaborators, advisors, and labourers have also contributed immensely to realising the Triennale.

Kathmandu Triennale 2077 is supported by its Partner Institution Para Site in Hong Kong, where the precursory exhibition ‘Garden of Six Seasons’ was presented in 2020 CE. 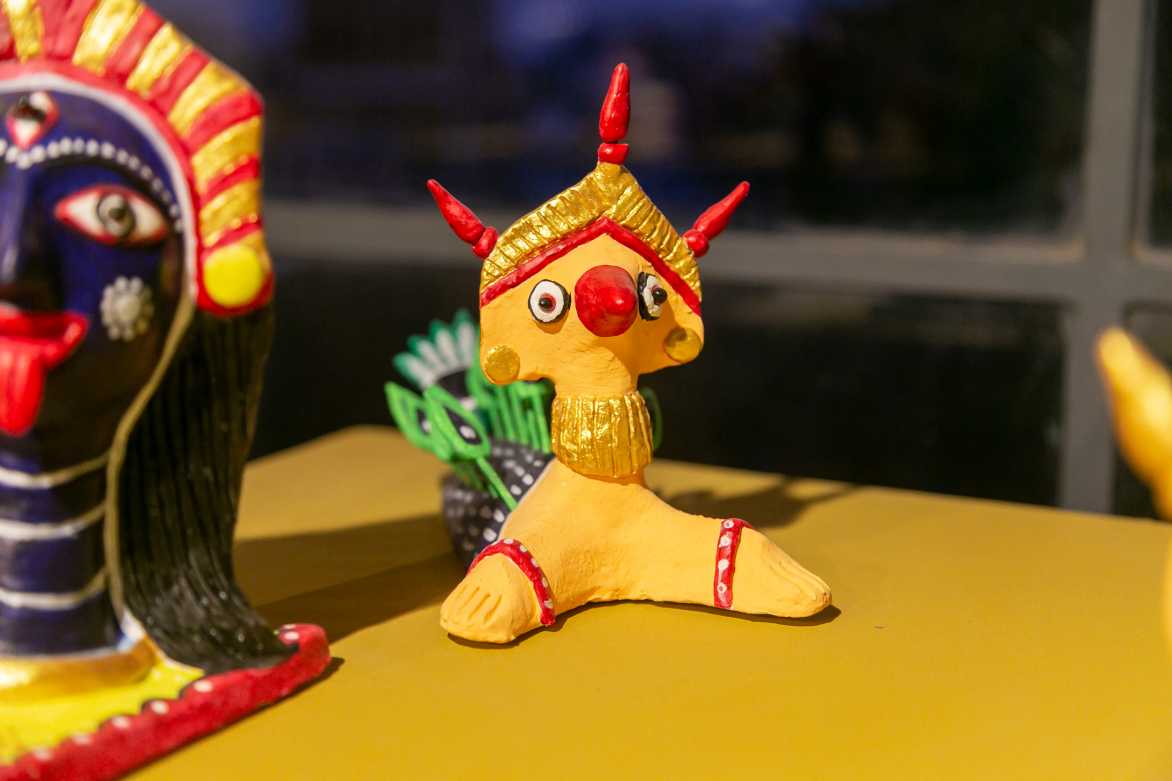 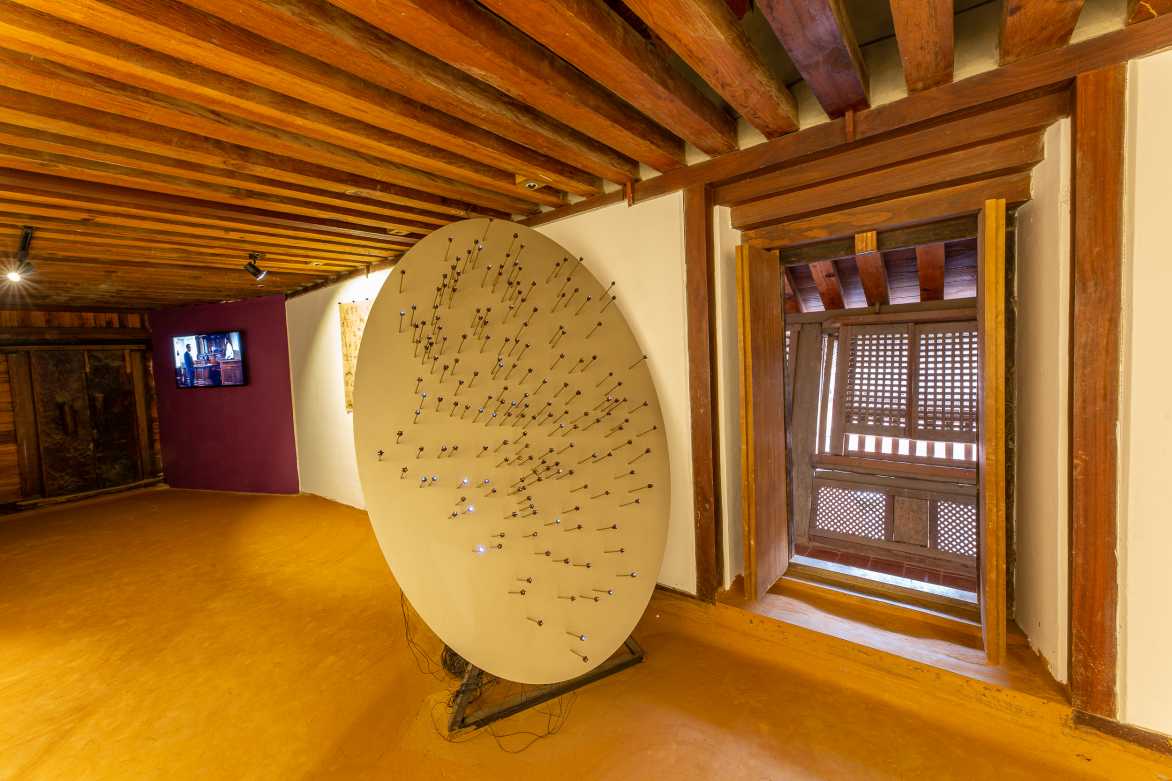 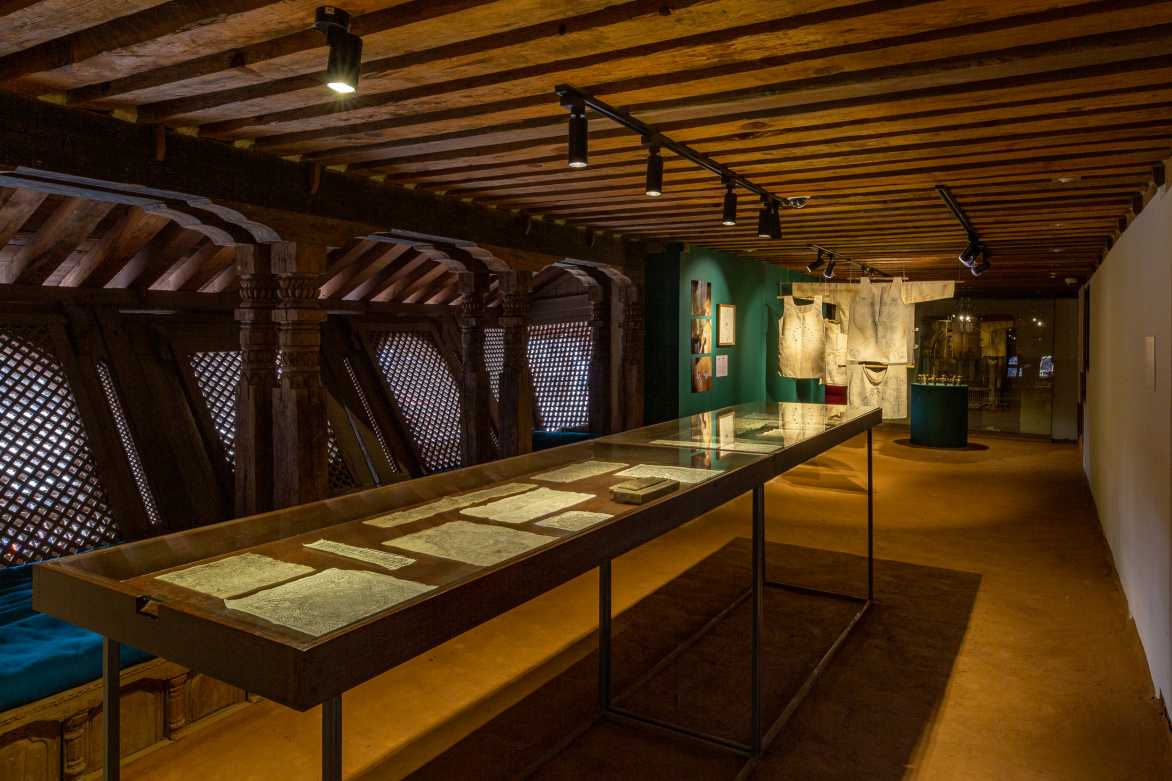 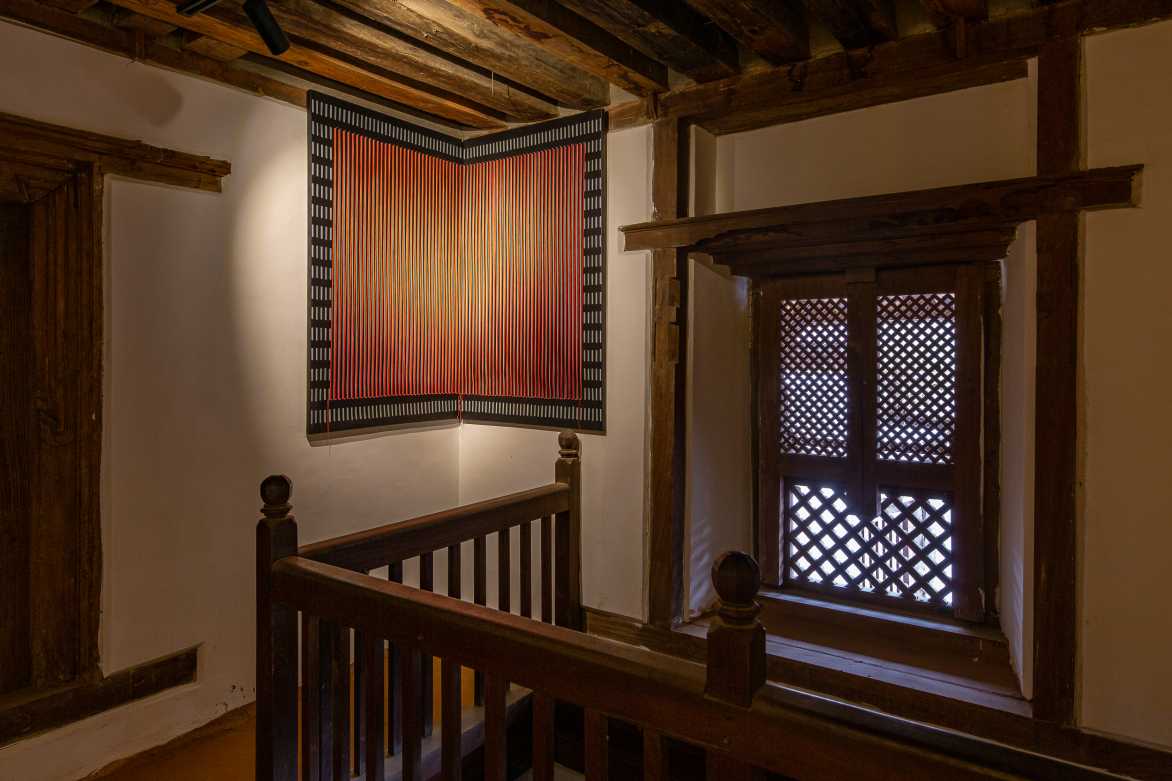 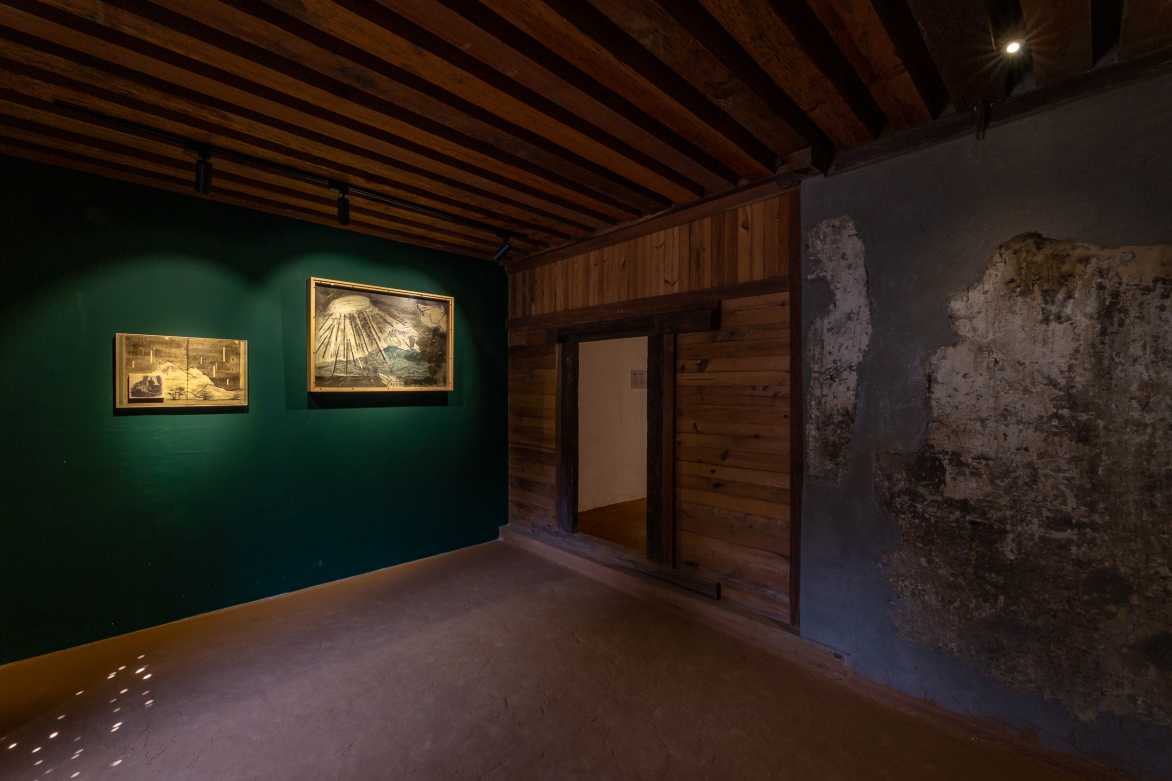 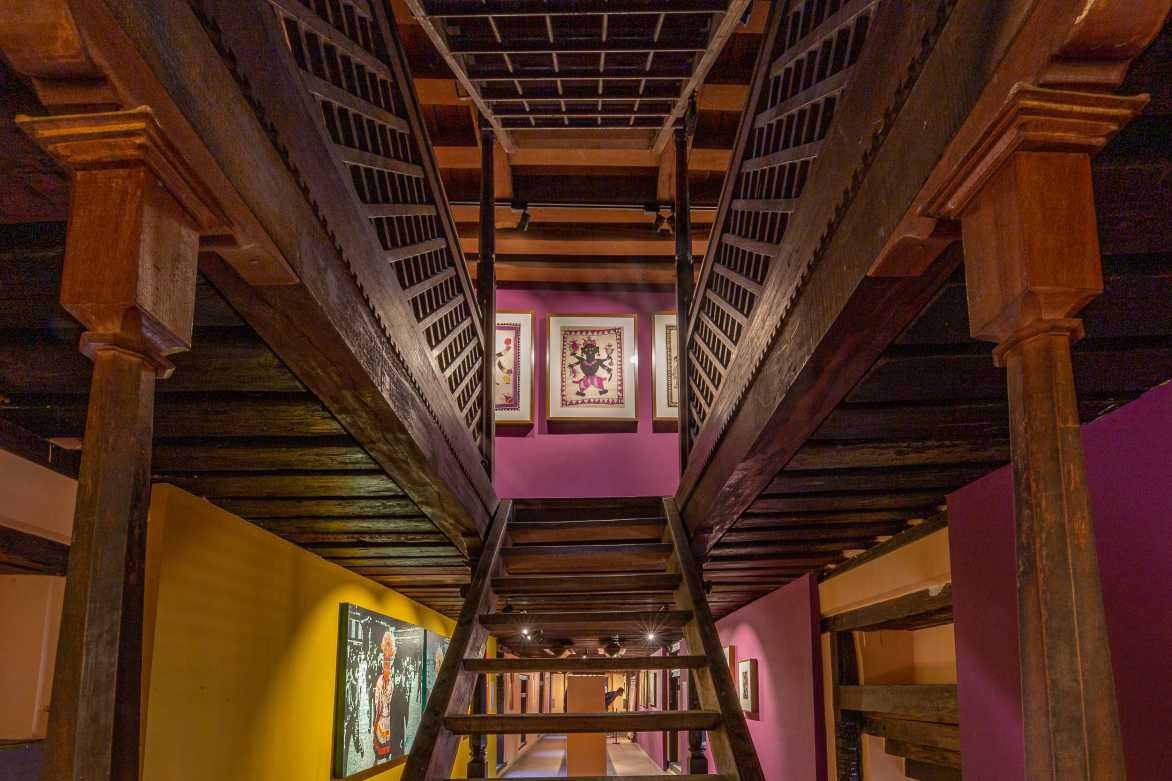 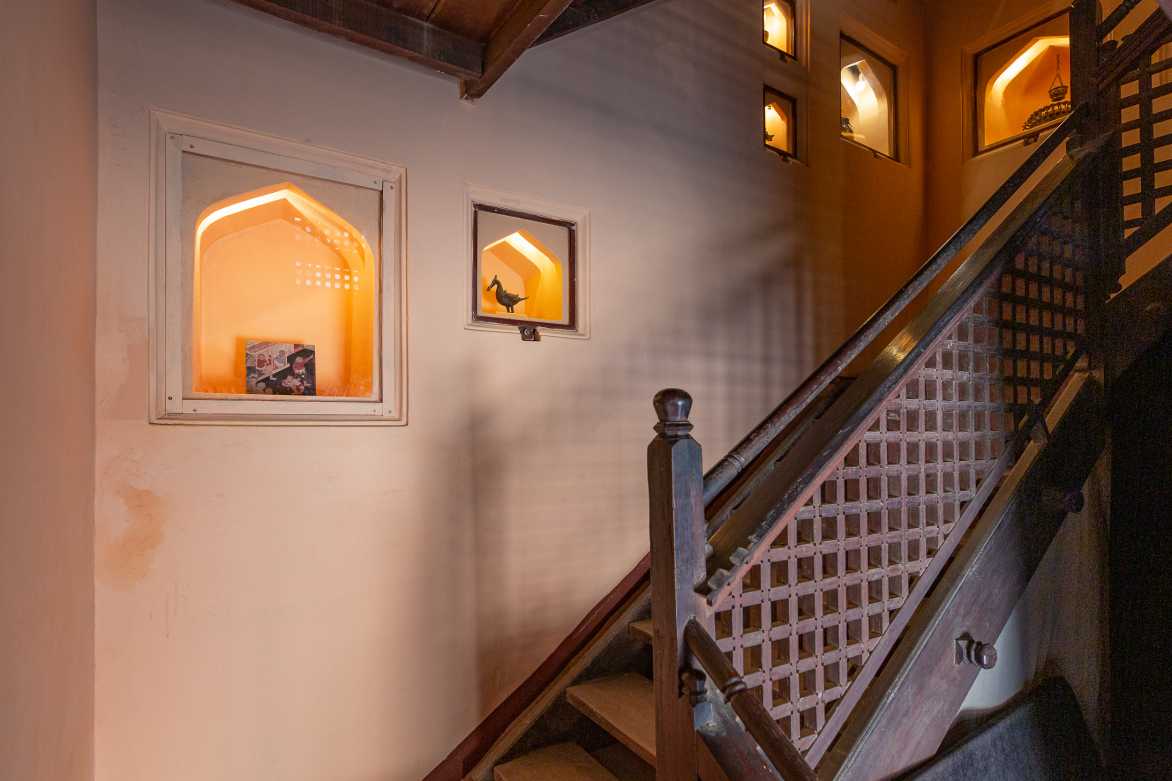 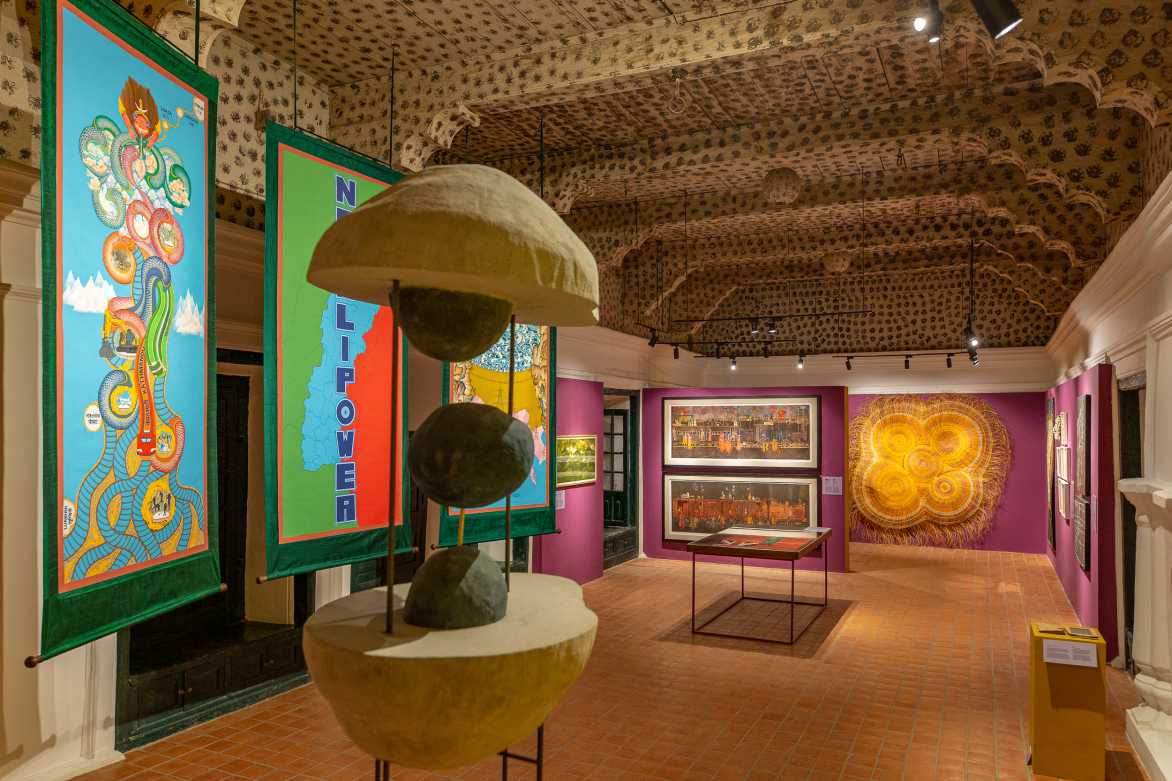 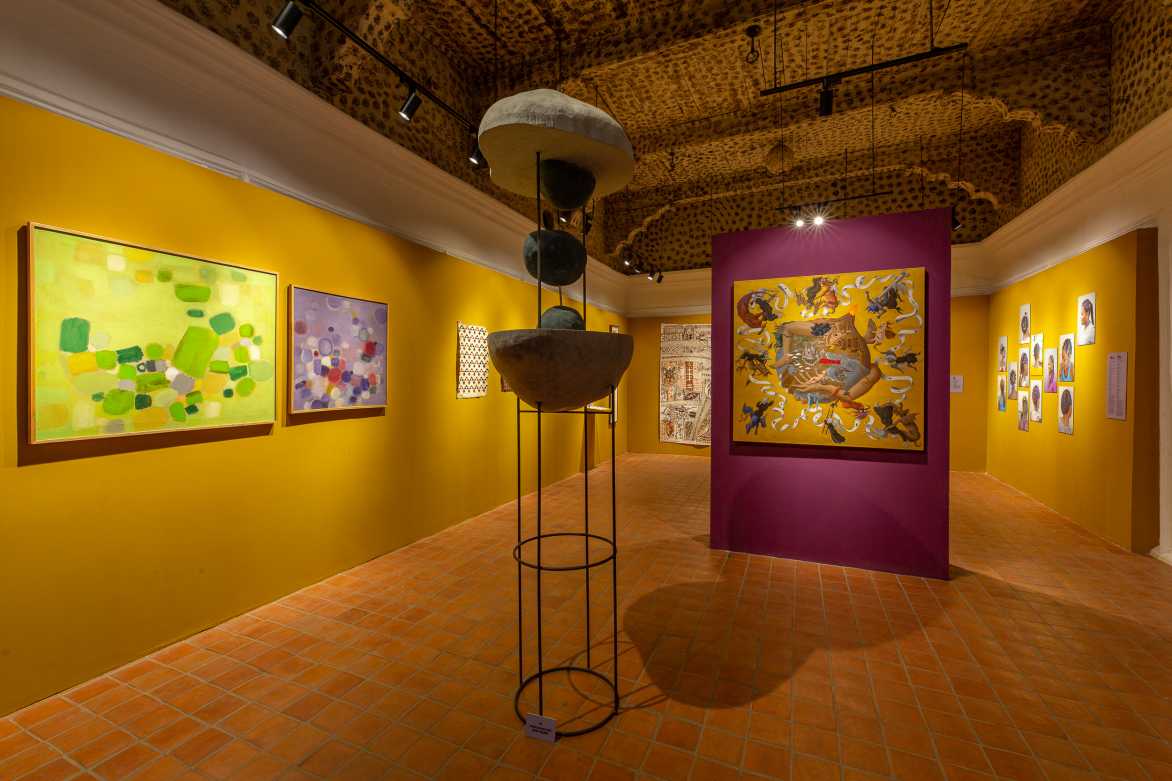 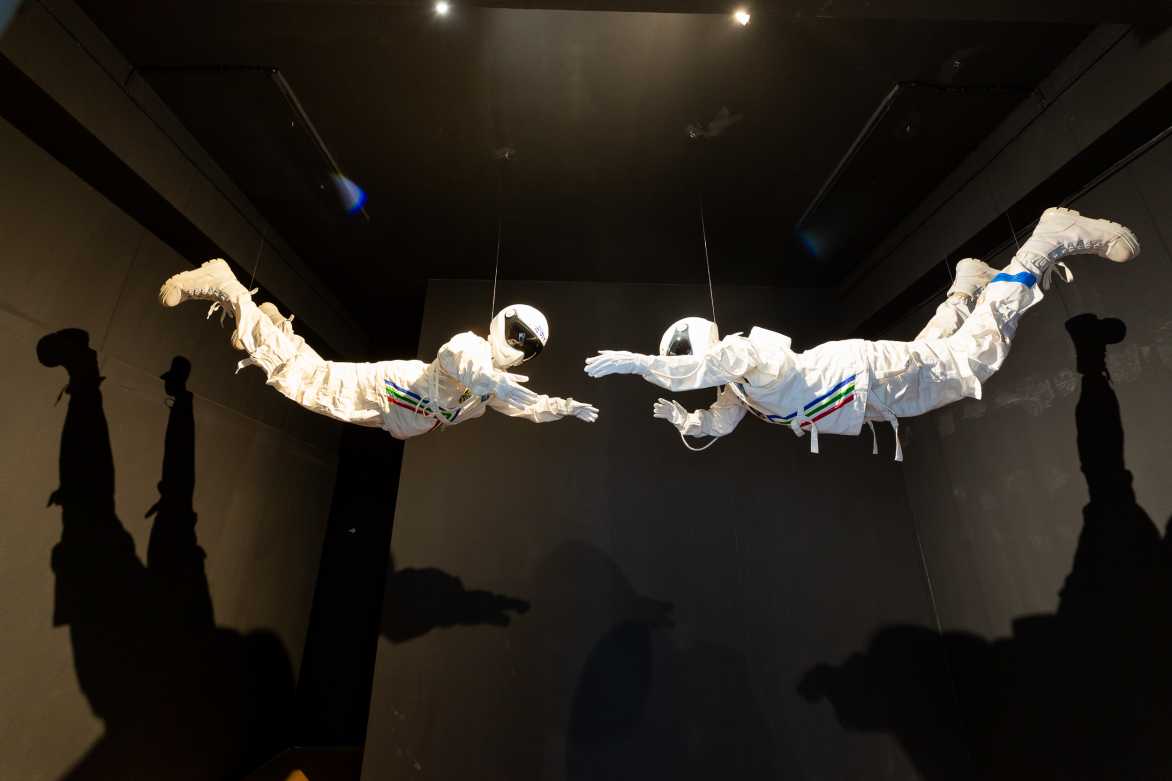 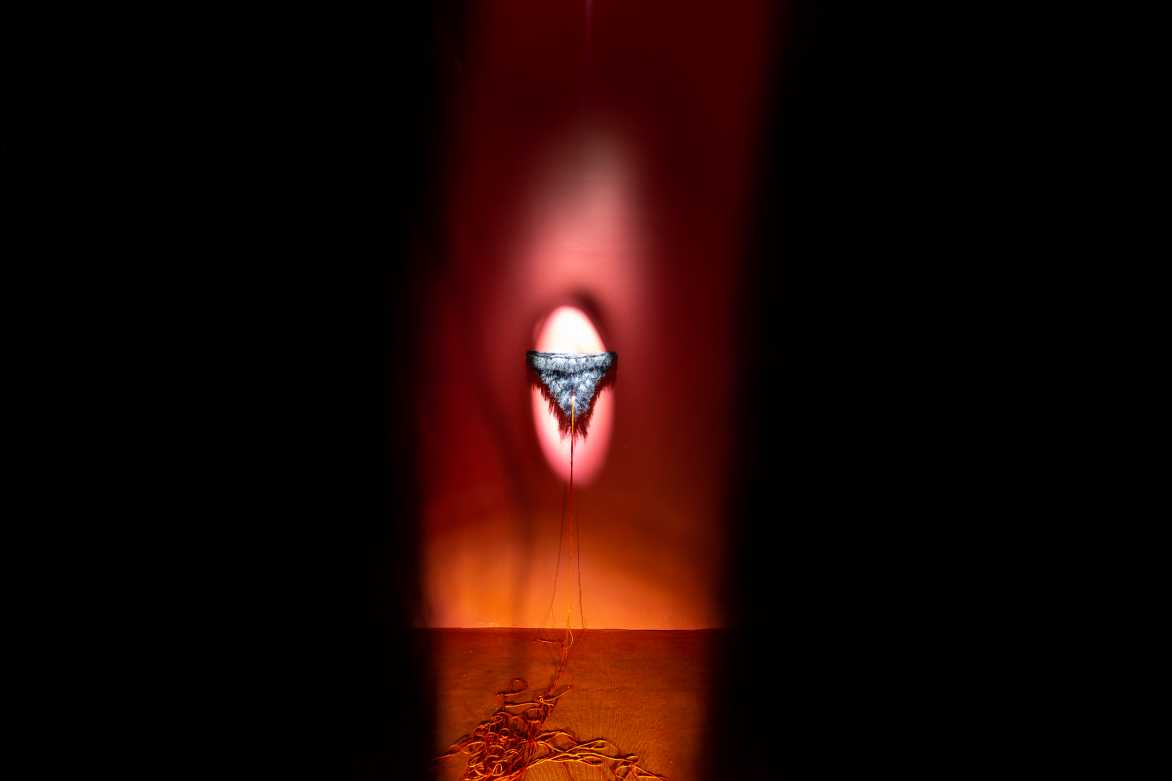 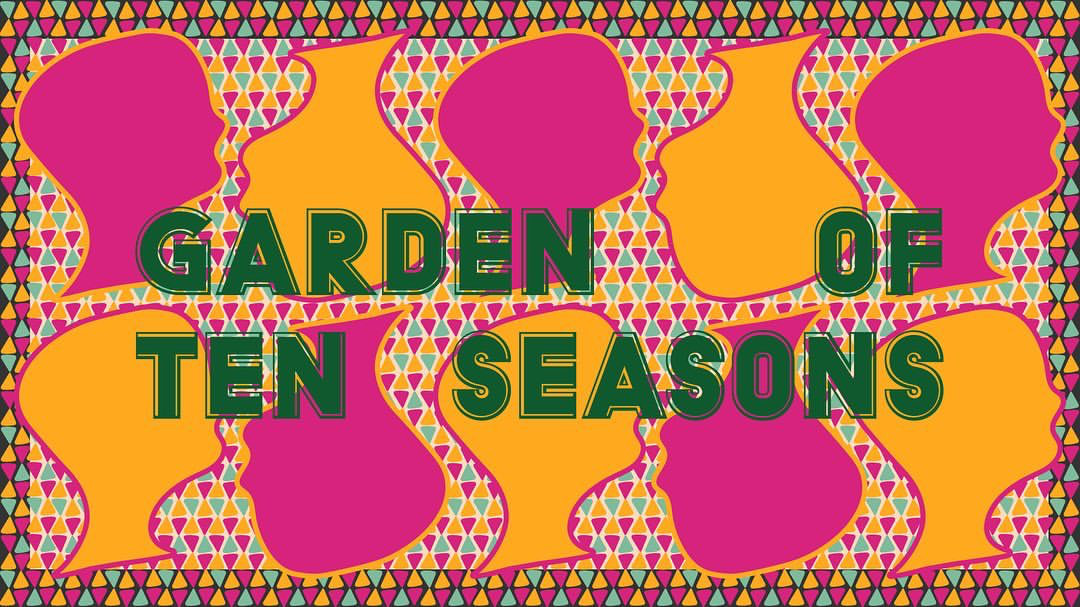