Para Site is delighted to present Movements at an Exhibition, a solo show by artist and choreographer Manuel Pelmuș. The project is a collection of movements in an ongoing live action by a group of performers, framed within the format of an exhibition. Movements at an Exhibition paraphrases the title of the piano suite Pictures at an Exhibition by Modest Mussorgsky, itself an attempt to translate painting using the language of music. In this exhibition, movement is understood both as the grammar of dance and choreography and also as the metaphorical representation of social actions and protests. The exhibition derives its movements and scores from three main sources: a subjective selection of moments from a performance and dance history of Hong Kong, abstracted images of bodies in formation during various protests in the recent history of the city, and materials from the archive Altering Nativism – Sound Cultures in Post-War Taiwan, curated by Amy Cheng, Jeph Lo, and Tung-hong Ho. The artists, individuals, and events referenced in Movements at an Exhibition include: Ronald Choi, Fung Man Ye, and “Out of Context”, a seminal exhibition organised over a weekend in 1987 in a private house in Wan Chai, Hong Kong; Warren Leung Chi Wo; Anthony Leung Po-Shan; Hong Kong 1967 riots; Ricky Yeung; Zuni Icosahedron; Auyeung Tung and the Umbrella movement; as well as Chen Chieh-jen and Taiwan’s Noise Movement of the 90s, amongst others.

Movements at an Exhibition aims to re-mediate and highlight some of these artistic actions and historical events by embodying them through strategies of enactment. In some cases, they are transferred to a different medium (the body) or, when the quoted references were originally bodily actions, they are produced anew, with the intention of actualising them, as well as their surrounding history. If we agree with Dorothea von Hantelmann that one specificity of live performance is to “make us aware that meaning takes place in the present”, then this exhibition finds value and produces meaning in bringing some of these historical events in a live form in front of the audience. While Movements at an Exhibition tries to look through a formal lens to manifestations of politics, to their memory and representation, it acknowledges that this lens is itself not devoid of politics. The episodes referenced in the exhibition took place within locally specific situations, but at the same time they can all function in alliance with struggles and people who, in a way or another, stand up to power and authority. It is with this relation between local histories and international solidarities that this exhibition approaches possible performative histories in Hong Kong and Taiwan.

The subjective approach and choices in this project do not claim to offer a comprehensive understanding of the history of the region, which would be expected from an art historical research exhibition. Instead, this exhibition is based on the principle of recirculating and actualising the works produced by different artists in distinct moments, affirming a collective spirit of creation. The solo show, central to the protocols of the visual art circuit, functions and is closely linked to individualisation, even when the artist tackles issues of collective concern, the commons, or political struggles. This exhibition’s intention is to challenge and undermine this structural glorification of the artist’s unique vision. While based on a predetermined structure, Movements at an Exhibition improvises in its repetitions, making the exhibition anew each day, so that the empty space of the show becomes a place of production, rather than that of mere representation.

Movements at an Exhibition is curated by Cosmin Costinaș. This ongoing action is performed by a team of eight professional dancers at Para Site. The sound element was realised in collaboration with artist and musician Shane Aspegren.

Manuel Pelmuș (b. 1974, Bucharest) lives and works in Oslo and Bucharest. He is one of the leading artists of the “new performance turn”, who have been reimagining the role of performance in the context of visual arts over the past decade. Most recently, his projects were shown at Tate Modern, London and Tate Liverpool (2016); Ludwig Museum, Cologne (2016); Off-Biennale Budapest (2015 and 2017); Kyiv Biennale (2015); Centre Pompidou, Paris (2014); Van Abbemuseum, Eindhoven (2014); Museum of Modern Art, Warsaw (2014); Para Site, Hong Kong (2014); and Venice Biennale (2013), amongst others. He was awarded the 2012 Berlin Art Prize for performing arts and the Excellence Award of the National Dance Centre, Bucharest, in 2014.

Shane Aspegren (b. 1975, USA) currently lives in Hong Kong. In the field of music, Aspegren has made dozens of studio albums, one-off projects and world tours, in addition to numerous soundtracks and sound design. Alongside other current projects, he is co-founder of the electro-psychedelic group Blood Wine or Honey and founder of the Hong Kong based production studio Bellows.

In parallel with the exhibition, Para Site is presenting the publication Is the Living Body the Last Thing Left Alive?, edited by Cosmin Costinaș and Ana Janevski. Expanded from the 2014 eponymous conference organised by Para Site, the book is dedicated to the renewed encounter between dance and performance and the institutions of global contemporary art, marking one of the most significant developments in the art field over the second decade of our century. The book proposes that a “new performance turn” has emerged, and looks at its correlations with other shifts in practices, discourses, and broader society. While the resources associated with contemporary dance and museum programs make these phenomena primarily visible in the centres of cultural power, these developments are seen around the world. Moreover, a loosely related history of performance as part of visual art has been written for a longer period of time and in geographically dispersed contexts, often marking its own turning points and periodizations. The authors and artists included in the publication unravel these interconnected stories, and in the process point out and extend the boundaries of what is possible in the paradigm of art and performance today.

Screening of Ears Switched Off and On
Feb 9, 2018
7:00pm
Directed by Chen Singing 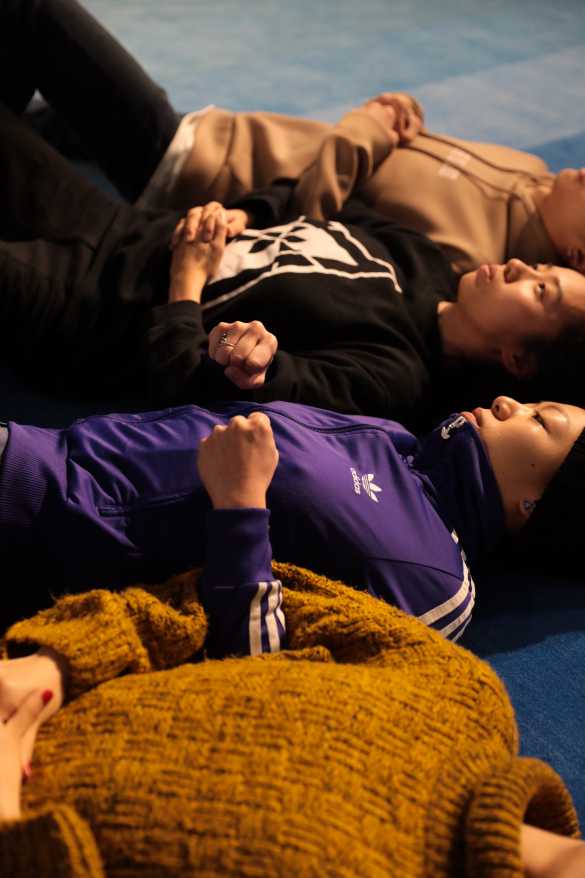 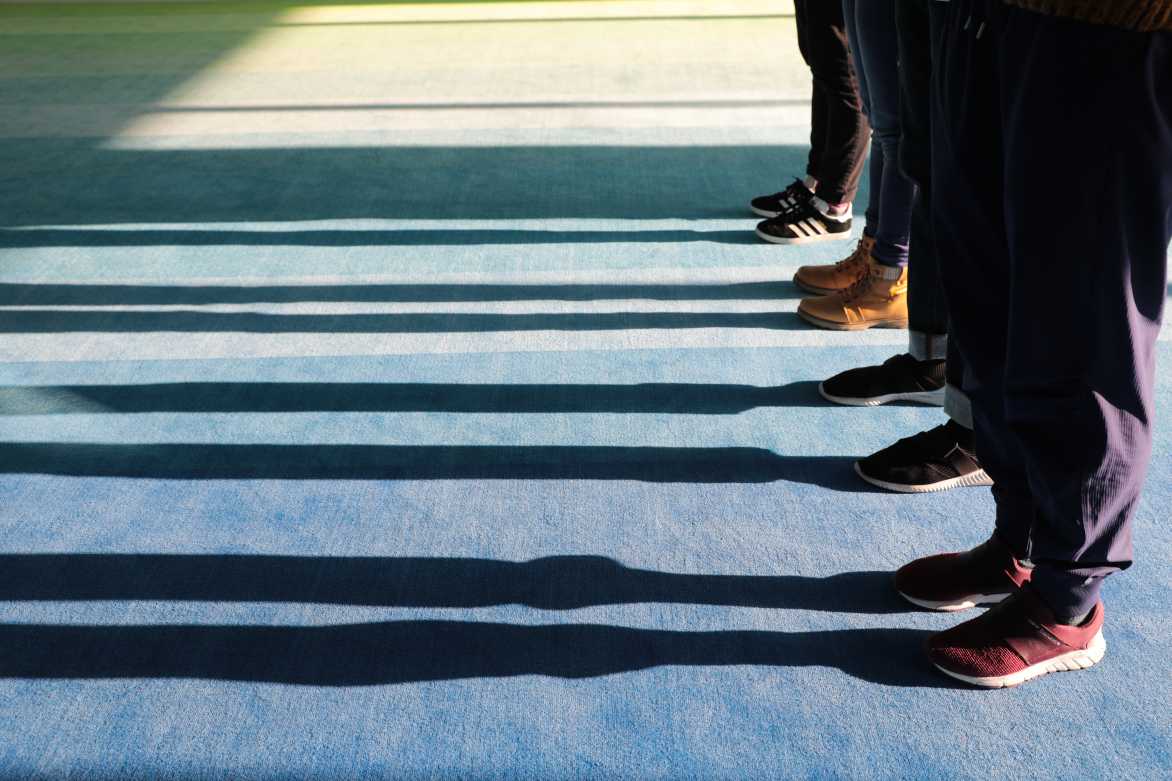 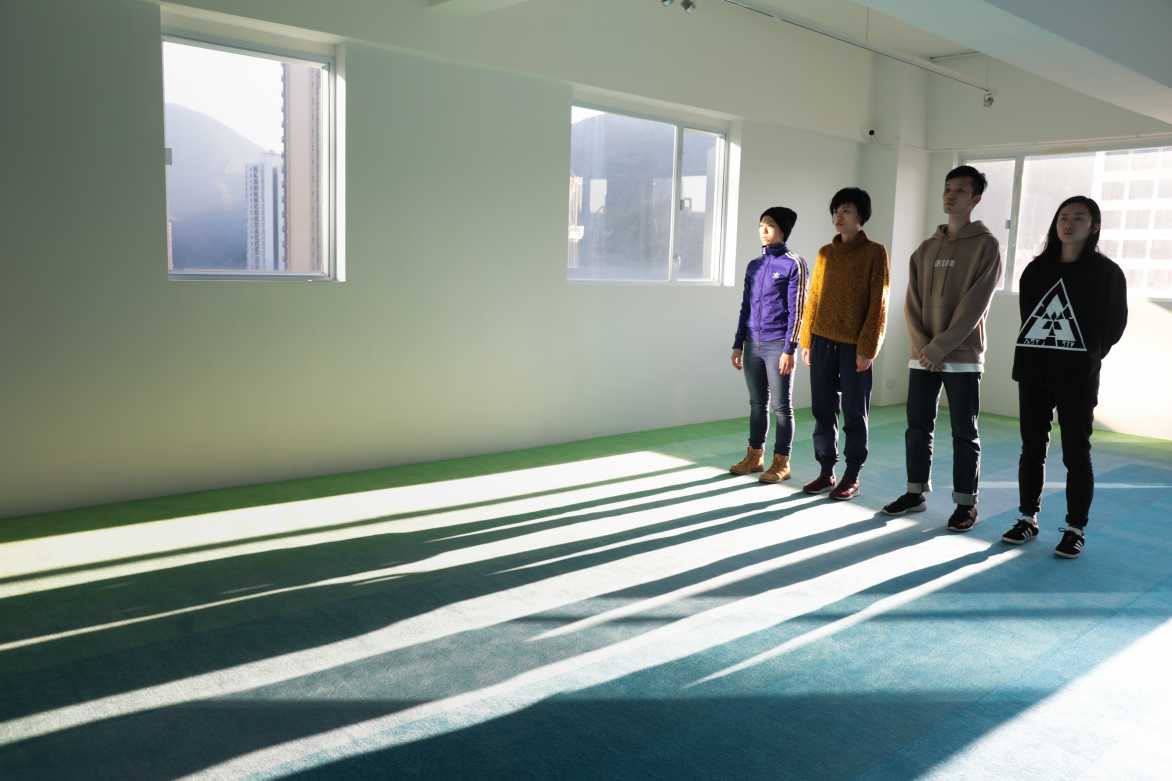 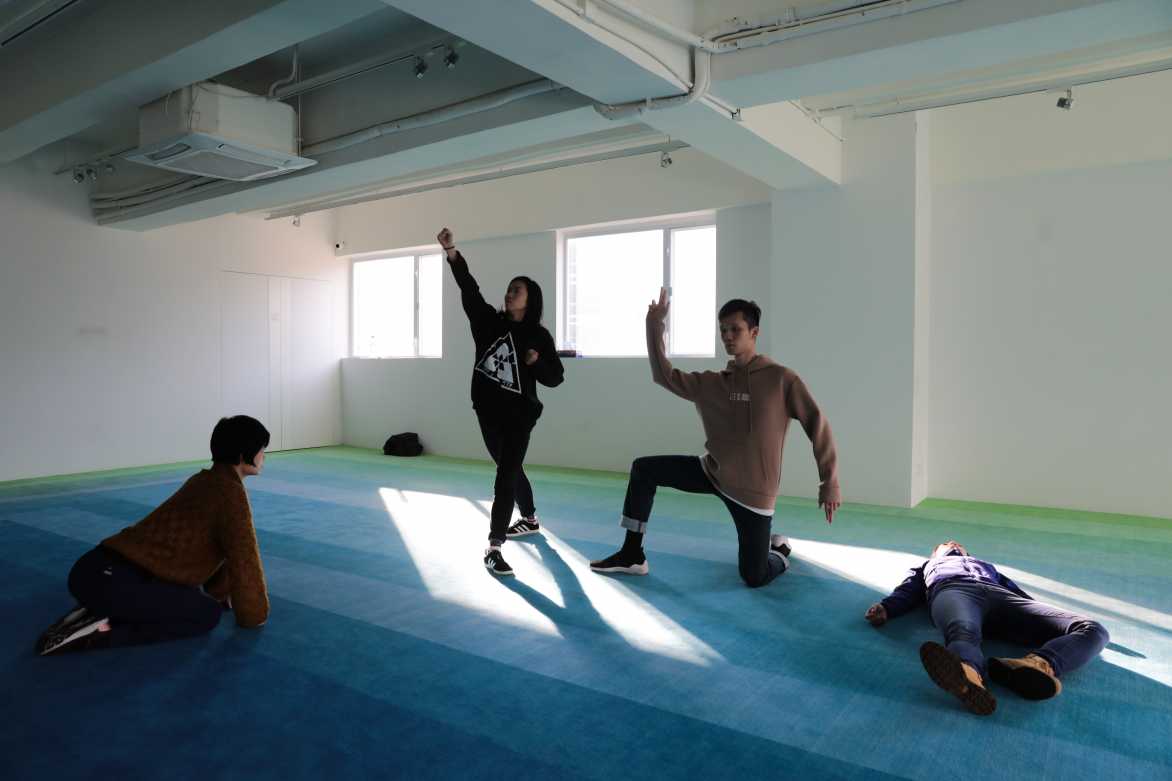 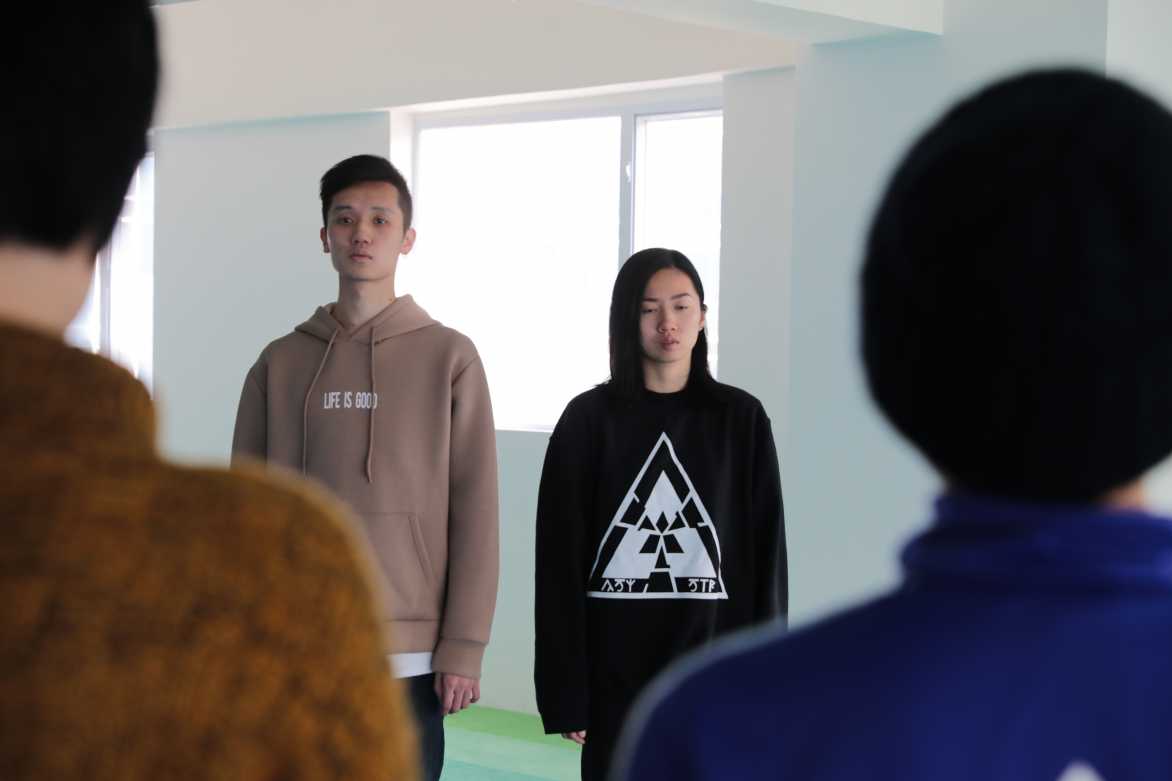 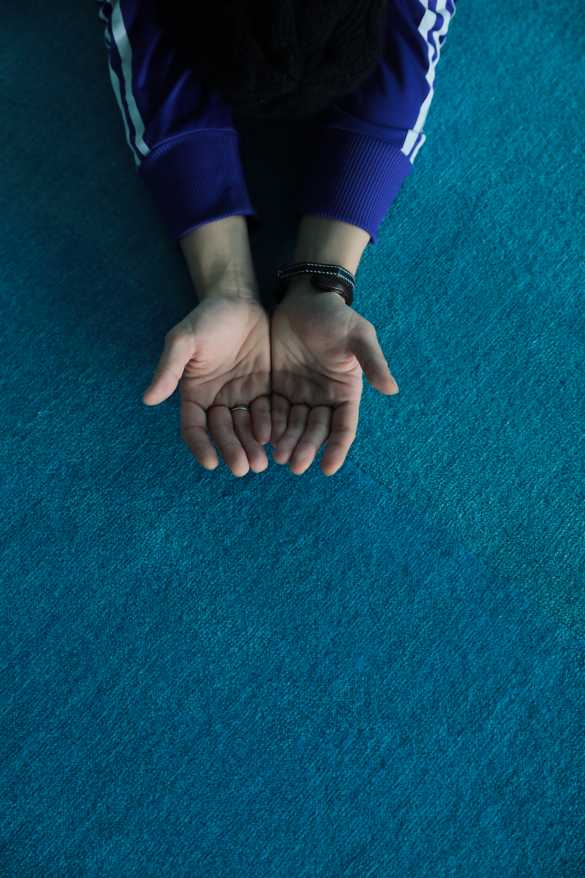 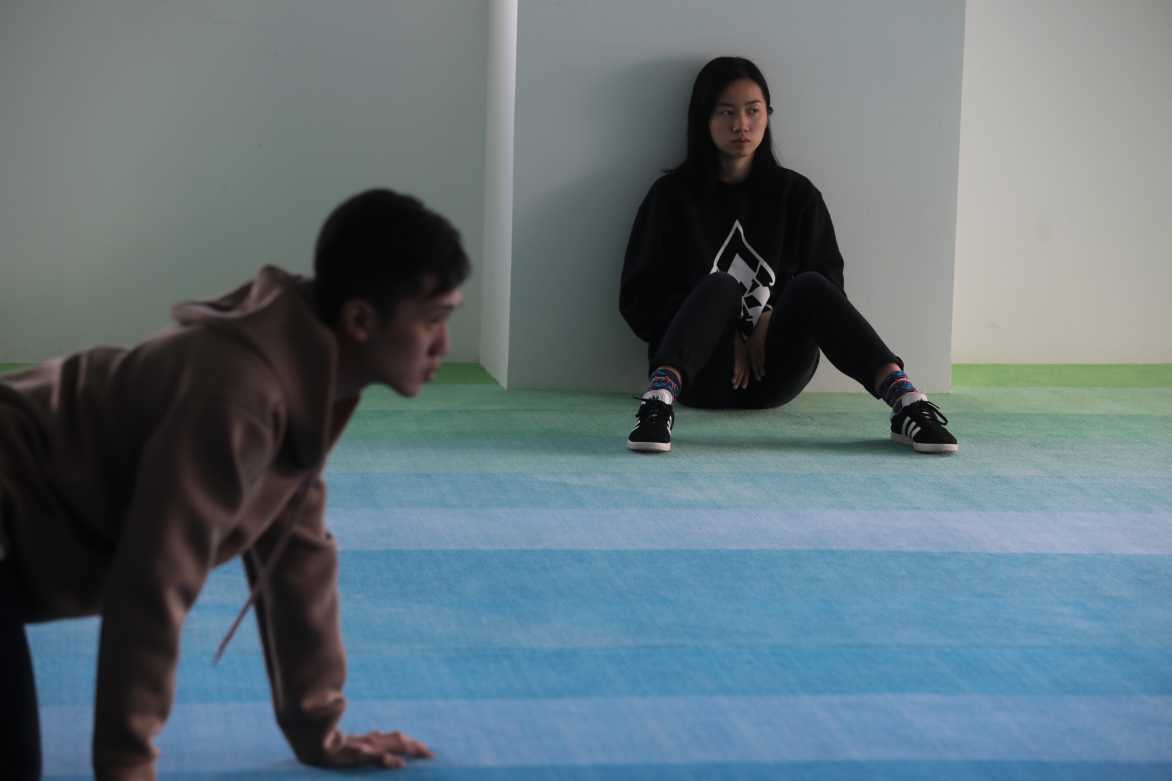 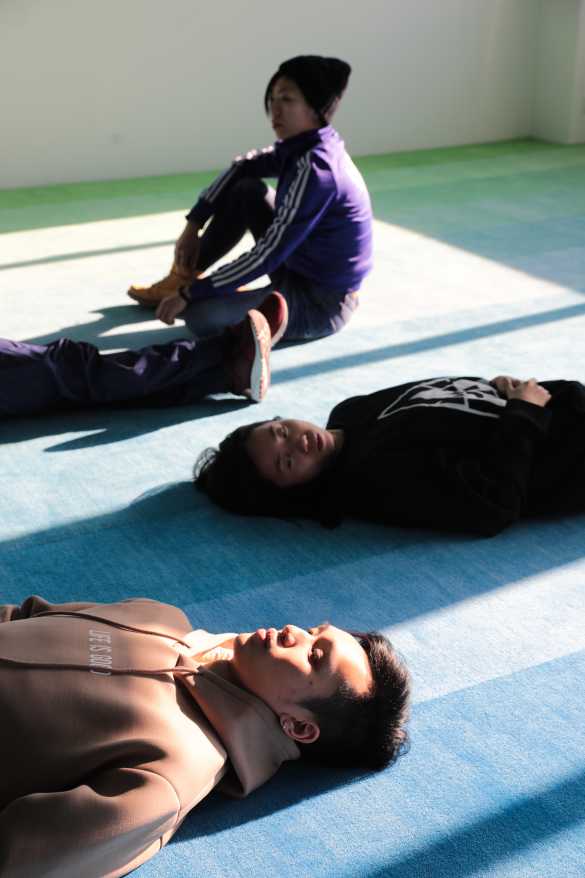 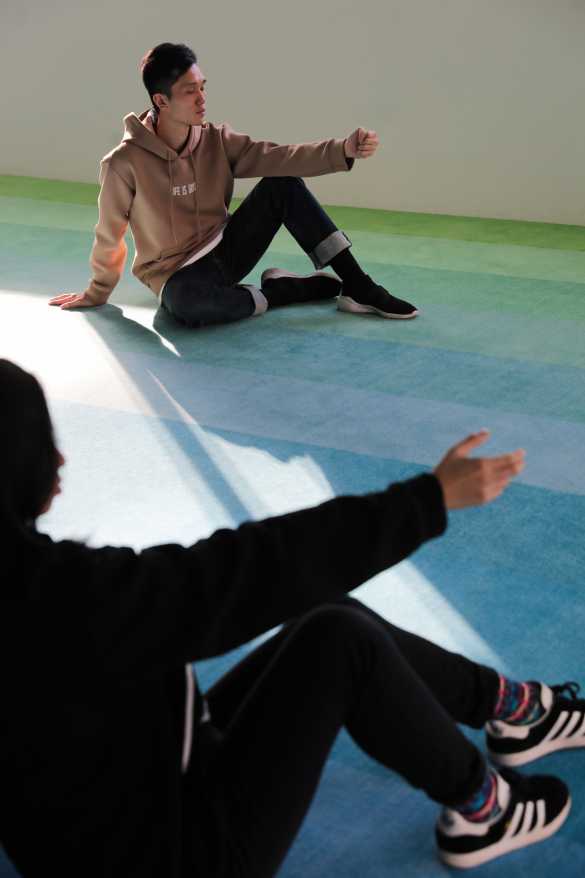 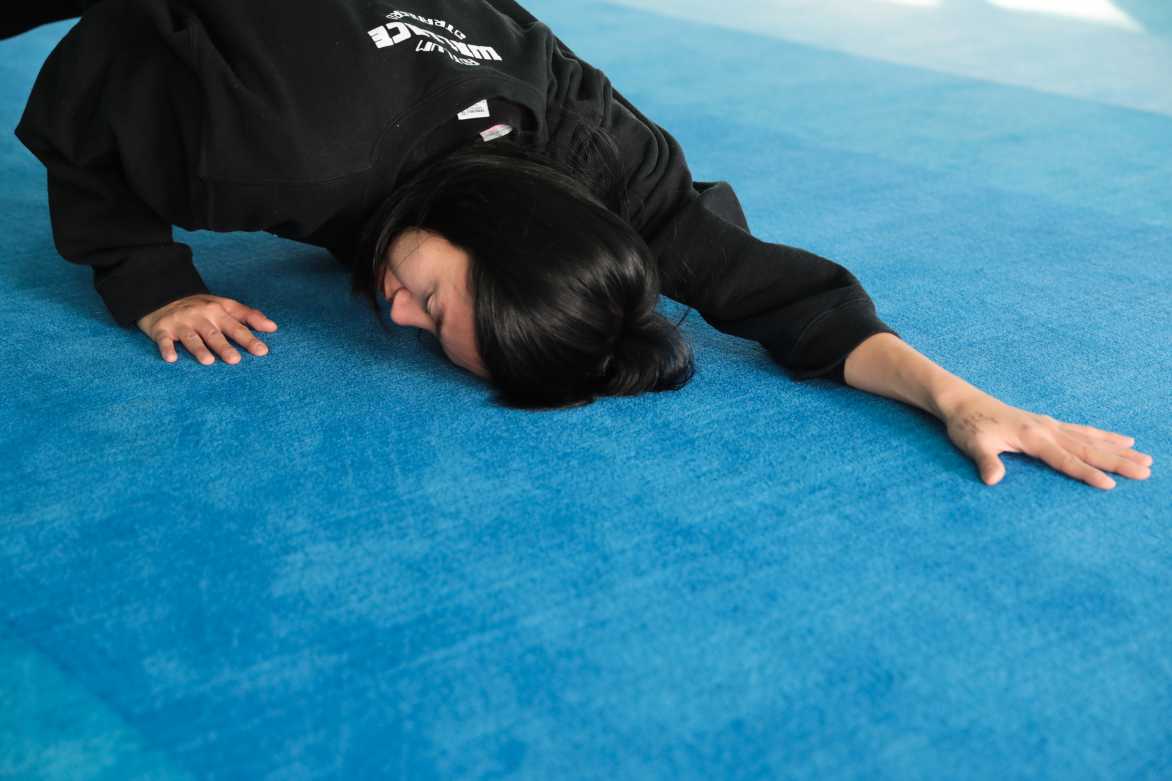 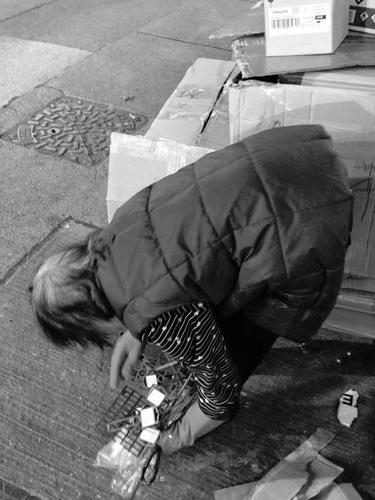 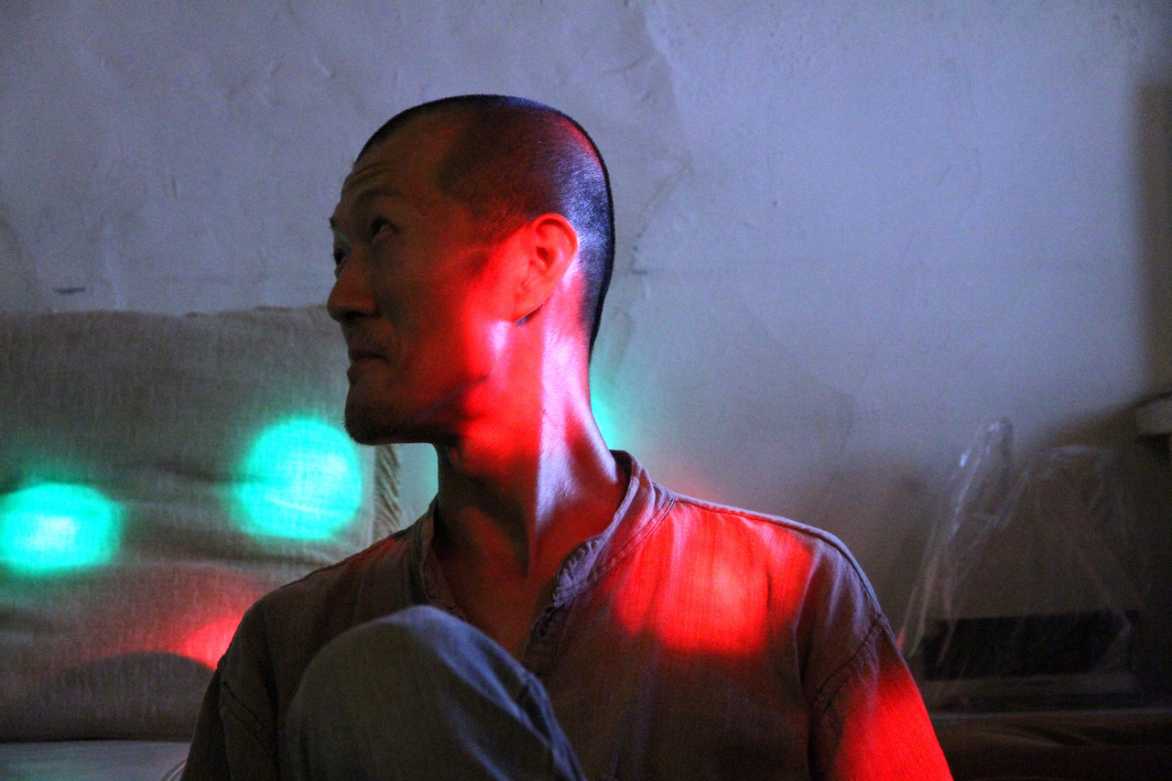 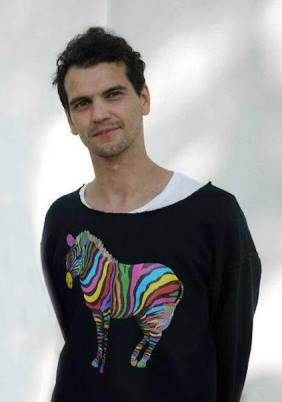