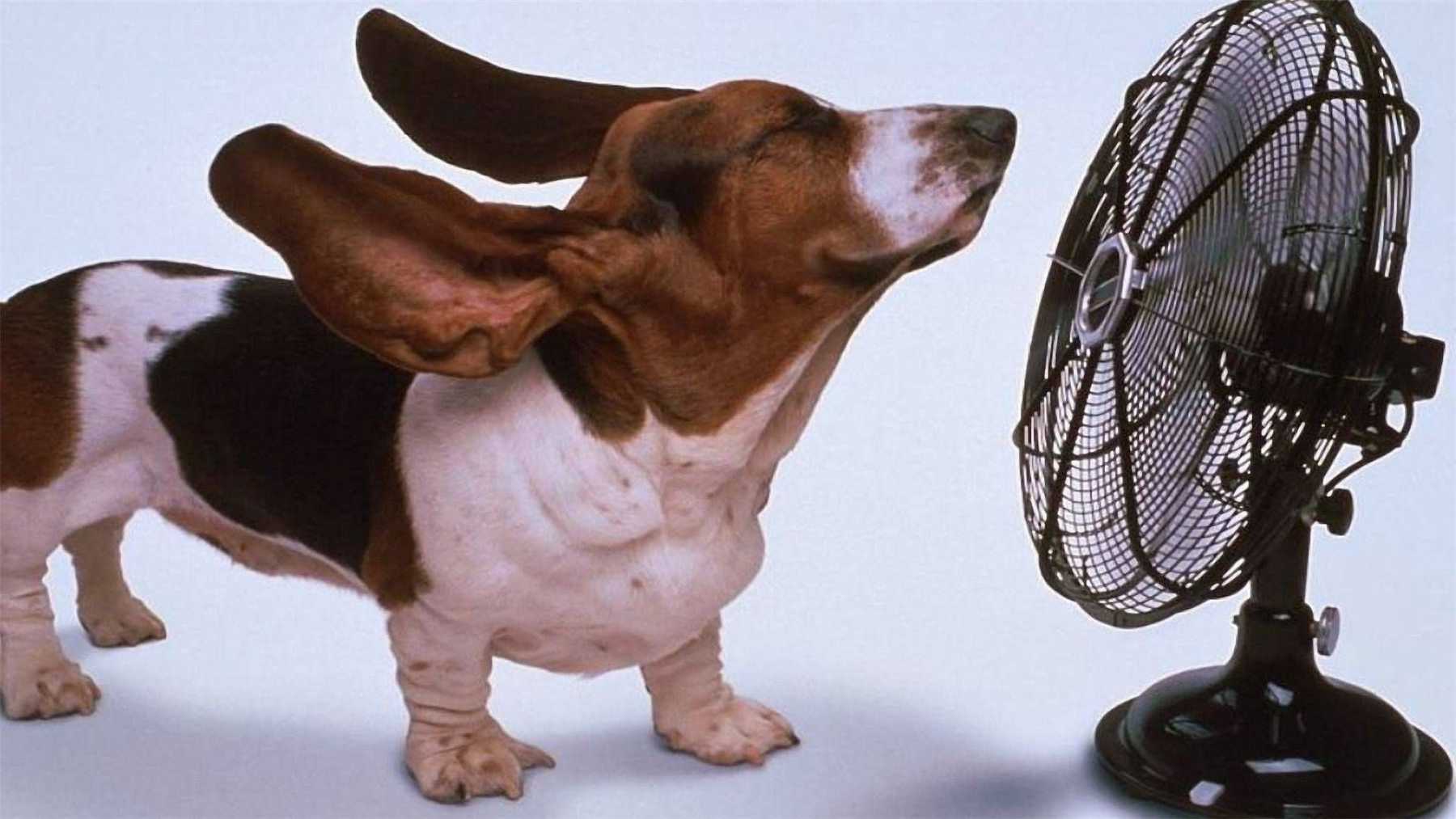 A special screening of Summer Palace by acclaimed Chinese director Lou Ye will take place on Wednesday, July 27th. The film depicts the unsentimental embrace of youthful idealism in the backdrop of the Tiananmen Square protests in 1989 and the mundanity of postgraduate life. The film is known for being the first Mainland Chinese film to grapple with the memory of the June 4th incident. But rather than showing recollections of the movement, the film focuses on the intimate memories of a young woman seeking desire and satisfaction in endless melancholia. Due to the sensitive issue of the topic, Summer Palace was banned in China and Lou was forbidden to make any new films in China for five years.

Refreshments will be served.

Yu Hong leaves her home village and starts university in Beijing, where she develops a consuming and compulsive relationship with another student. The student movement of 1989 then ensues and takes a toll on their lives.