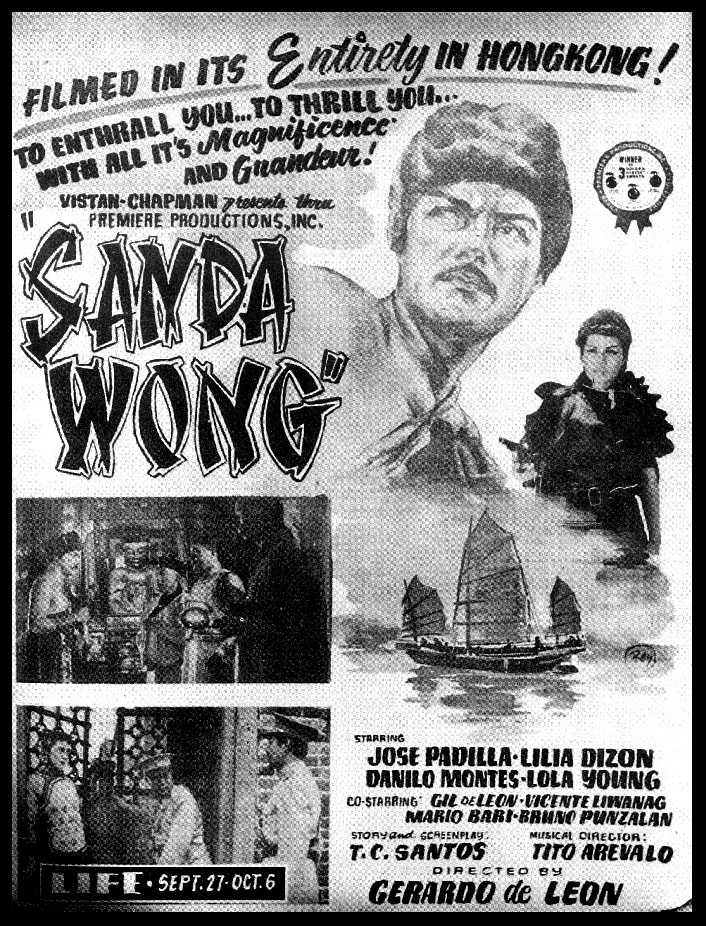 Continuing Para Site’s commitment to providing opportunities and support to young individuals committed to the field of art within our region and beyond, and forming the next generation of critical curators in Hong Kong and Asia, we are delighted to announce the upcoming two exhibitions, opening this June. Hanlu Zhang, selected through an international open call for proposals, will be curating The Bicycle Thieves at Para Site. Carlos Quijon, Jr., whose exhibition proposal was chosen through a call to alumni of Para Site’s annual Workshops for Emerging Professionals, will be putting together Courses of Action, co-presented with and shown at Goethe-Institut Hong Kong. Para Site will be working intensively with the curators to realise these exhibitions, with direct access to the institution’s resources and team.

This exhibition asks a seemingly illogical question: could contemporary bike sharing platforms—an invention once championed but soon bankrupted—be a potential solution to the tragedy depicted in the eponymous Neo-realist movie some seventy years ago? The image of the bicycle reflects the relationship between the individual and the technical object in two different time periods. But today, who are the bicycle thieves? This group exhibition presents artworks which address labor conditions against the backdrop of technological development, economic transitions, as well as political ambitions. Using this as a starting point, The Bicycle Thieves converses with creators from various disciplines to imagine alternative systems and technological futures.

Hanlu Zhang is a writer and curator based in Shanghai. She is also editor at artforum.com.cn. Hanlu received her MA in Art History, Theory and Criticism from the School of the Art Institute of Chicago in 2013. She received second place in the “International Award for Art Criticism” in 2014 and her writing can be found on LEAP, ArtReview Asia, Flash Art, and art-agenda. In 2015, she co-curated “Nightmare of Exhibition Part II: the Two-way Theater” at the Power Station of Art, Shanghai. She has also curated exhibitions at No Longer Empty and 49B Studios in New York, Yang Art Museum and 798 Photo Gallery in Beijing, among other spaces. Zhang is interested in art as public sphere, and she has participated in multiple collaborative projects/platforms such as OnPractice and Theater 44.

Zhang’s curatorial proposal for The Bicycle Thieves was chosen from an international pool of submissions made as part of Para Site’s annual Emerging Curators programme, now in its fifth year. The programme offers full access to the institution’s resources and network, in supporting the development and presentation of the curator’s exhibition on site.

The exhibition articulates an alternative archive of interfacing between Hong Kong and the Philippines. Action is understood here simultaneously as behaviour, practice, mass movement and organisation, fighting and engagement – as in action films. The project is built around three moments: a 1955 adventure film co-produced between Manila and Hong Kong (possibly one of the earliest transnational partnerships in film in the region) titled Sanda Wong, an adventure film about brotherhood, bandits, and treasures; an episode in the history of labour-organising in Hong Kong in the 1960s that involved an exchange program between local unions and the University of the Philippines; and the career of Cynthia Luster [Yukari Oshima], Japanese-born female action star who had an active career in Hong Kong, Taiwan, and Manila.

Courses of Action is the second project co-presented by Goethe-Institut Hong Kong and Para Site, marking a long-term collaboration between the two institutions in supporting emerging curators. The exhibition proposal is selected through an open call from alumni of Para Site’s annual Emerging Art Professionals program.

More details about the exhibitions and auxiliary programmes will be announced in due course.

'Courses of Action' Exhibition Co-Presented with: 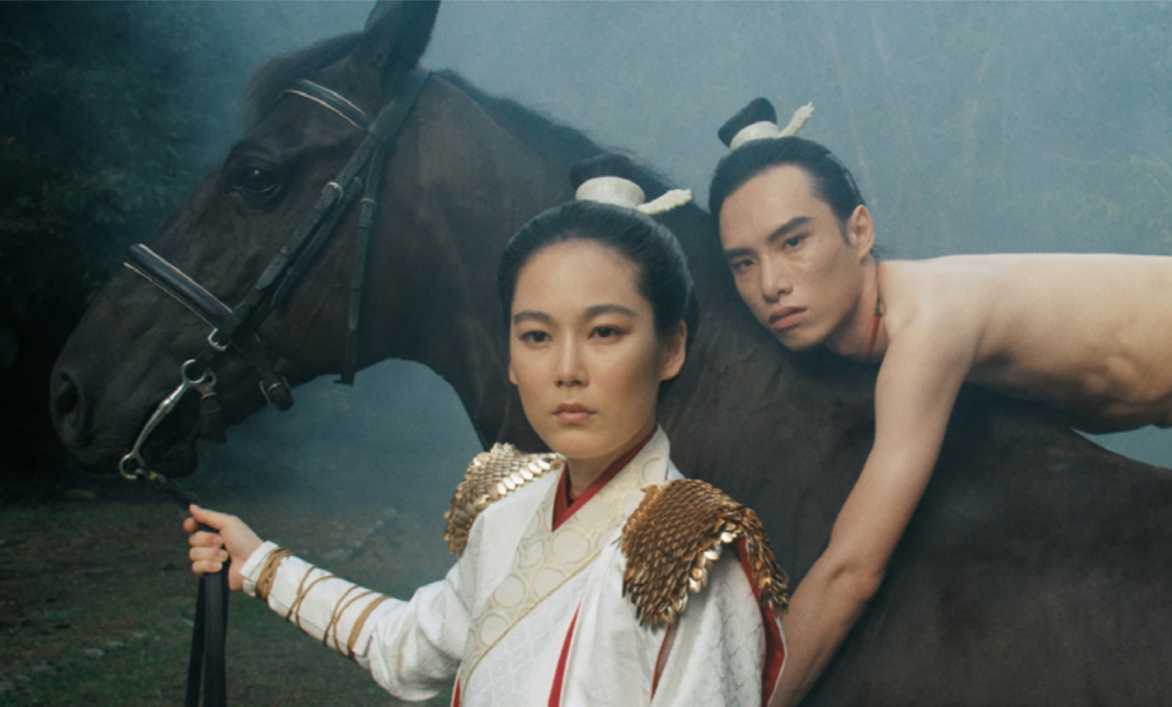