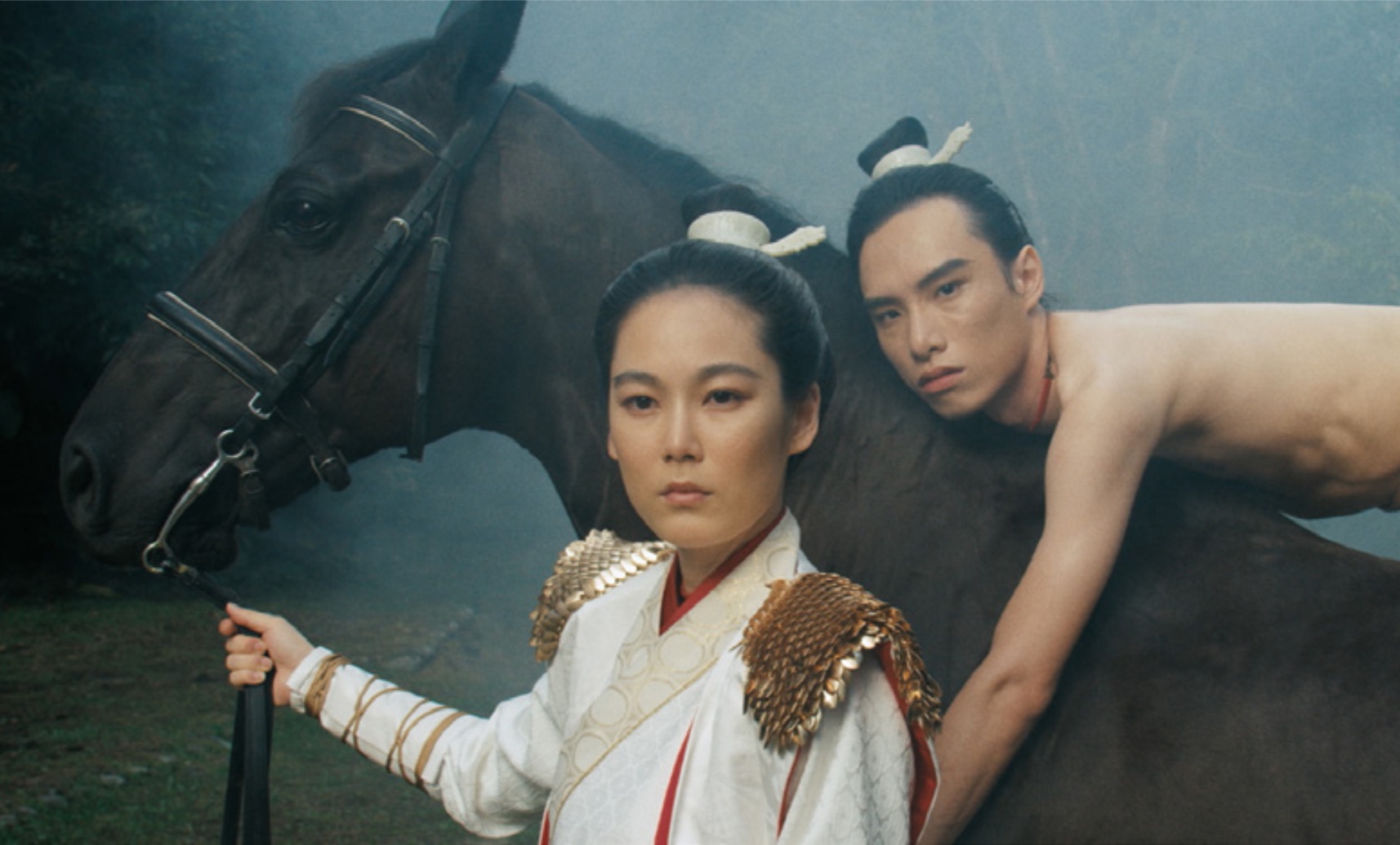 The exhibition articulates an alternative archive of interfacing between Hong Kong and the Philippines. This archive will delve into the idea of action—simultaneously behavior, practice, mass movement and organization, fighting and engagement (as in action films). Three moments are nominated in order to animate this archive of action: a film co-production in 1955 between Manila and Hong Kong titled Sanda Wong, an adventure film about brotherhood, bandits, and treasures (possibly one of the earliest transnational partnerships in film in the region); an episode in the history of labor organizing in Hong Kong in the 1960s that involved an exchange program between local unions and the University of the Philippines; and the career of Cynthia Luster [Yukari Oshima], Japanese-born female action star who had an active career in Hong Kong, Taiwan, and the Philippines, and her first film produced in the Philippines in 1994, titled Once Upon a Time in Manila. The exhibition proffers a troubling of the idea of action vis-à-vis discourses of agency, performance, and labor in the context of this archive and the interfacing it intimates.

Curated by Carlos Quijon, Jr., Courses of Action is the second project co-presented by Goethe-Institut Hong Kong and Para Site, marking a long-term collaboration between the two institutions in supporting emerging curators. The exhibition proposal is selected through an open call from alumni of Para Site’s annual Emerging Art Professionals program. 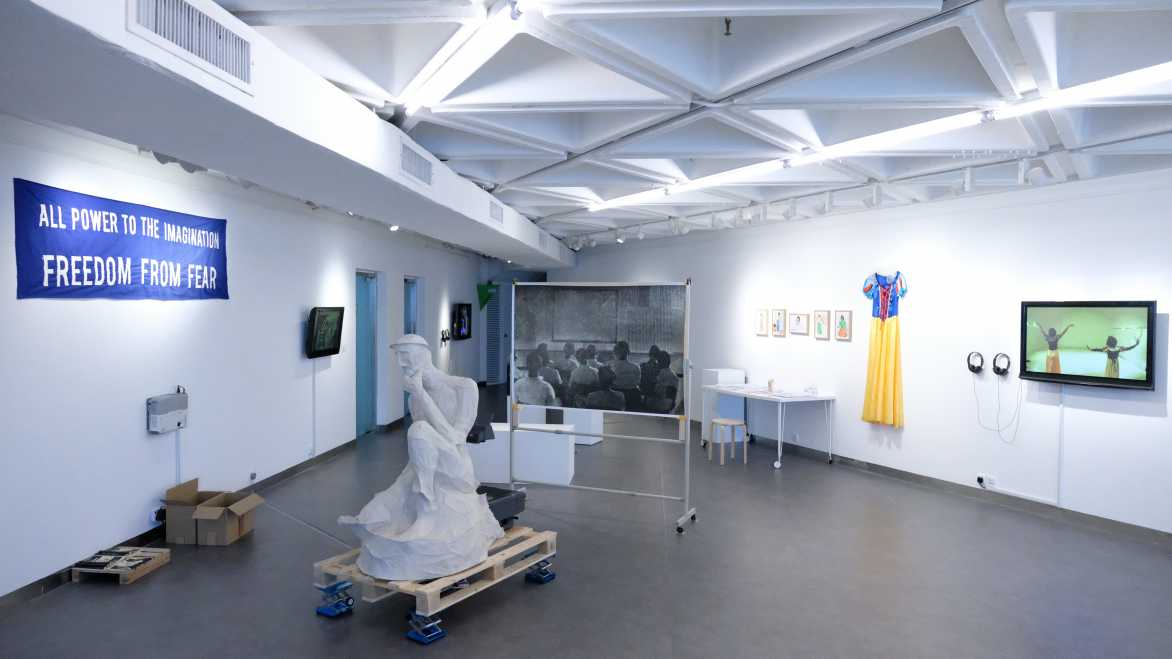 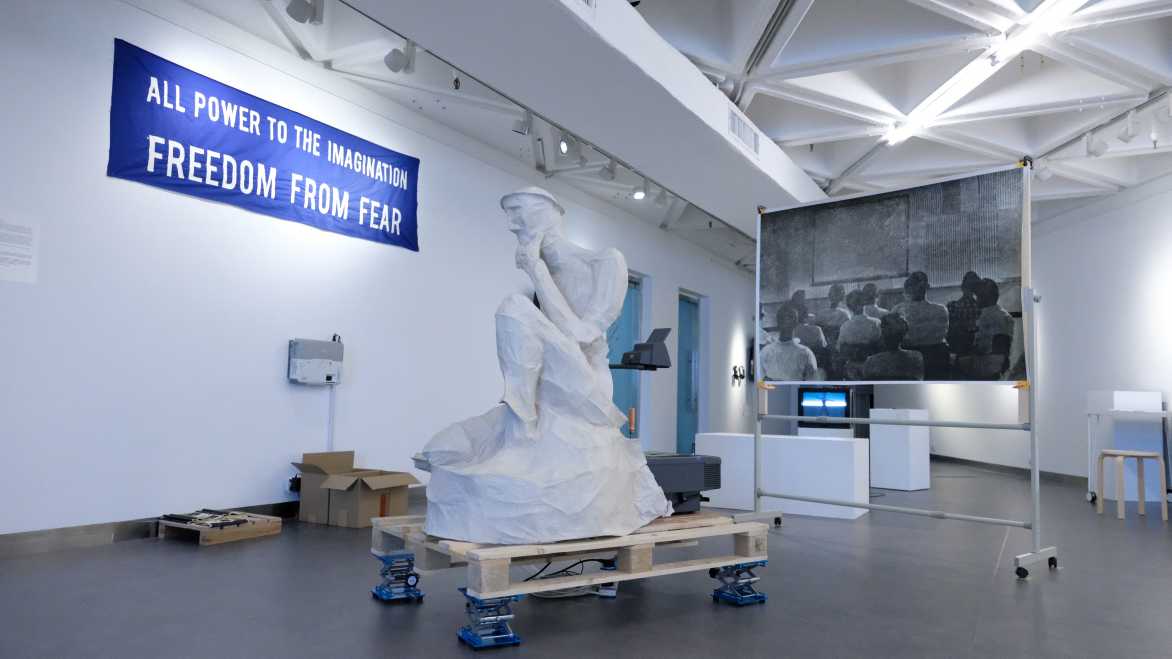 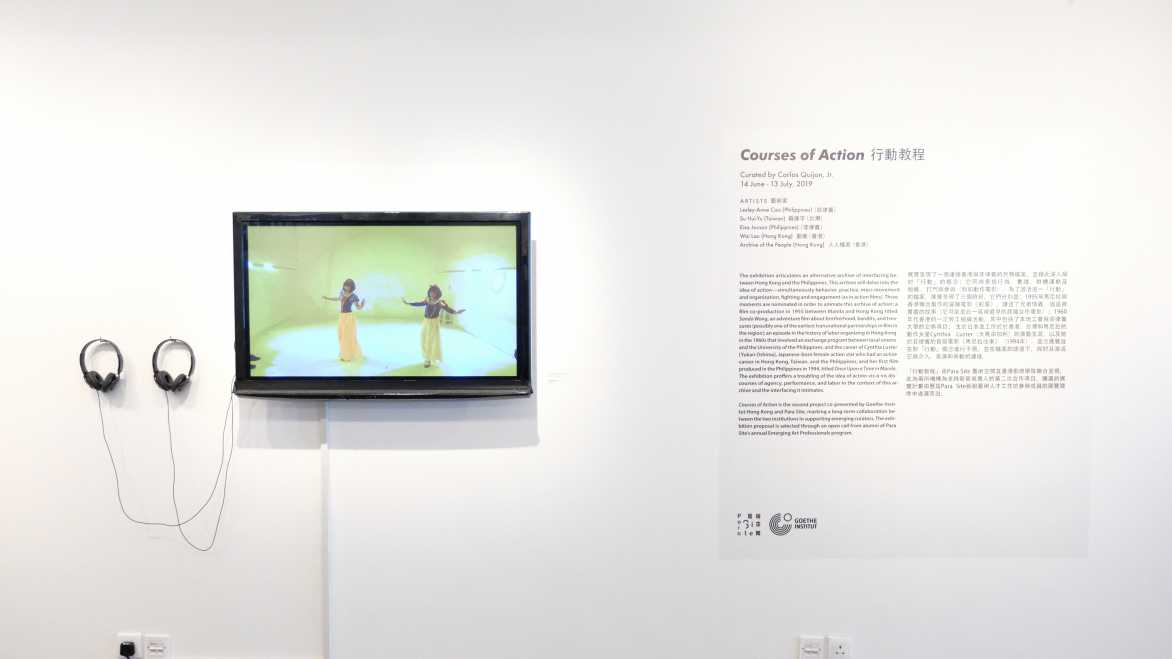 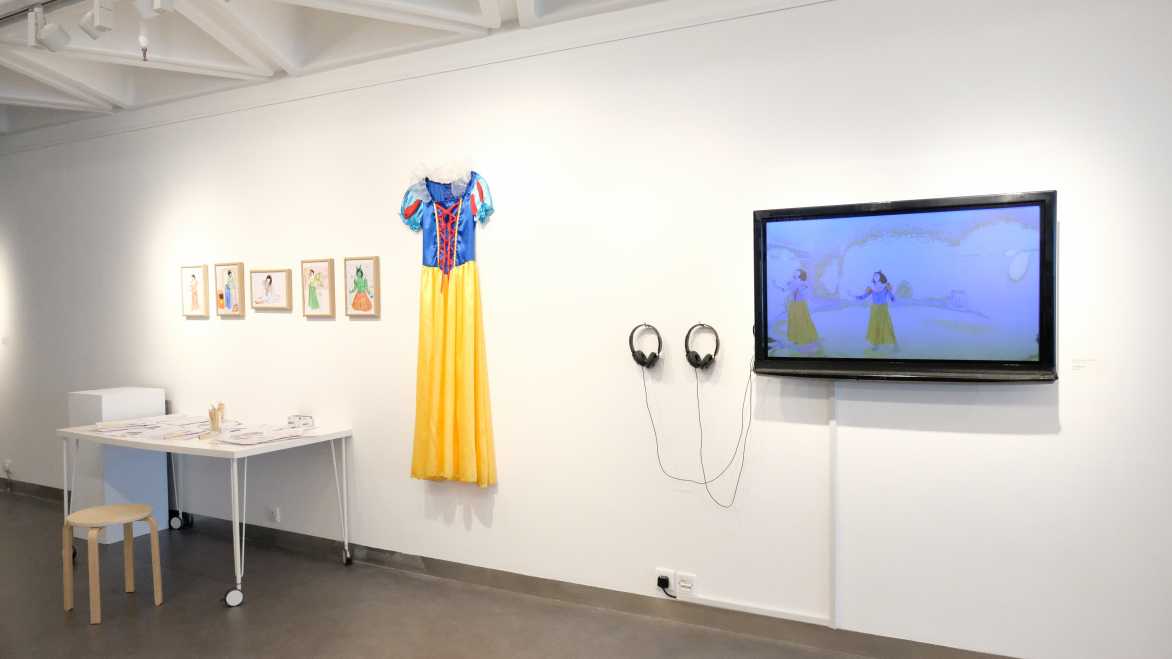 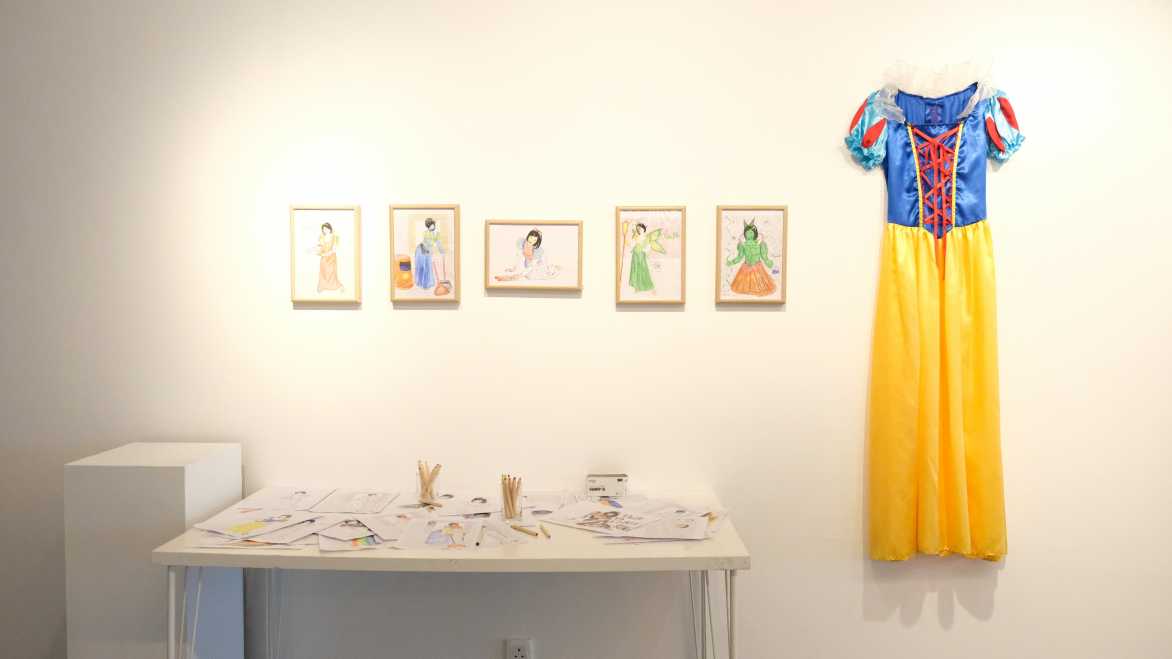 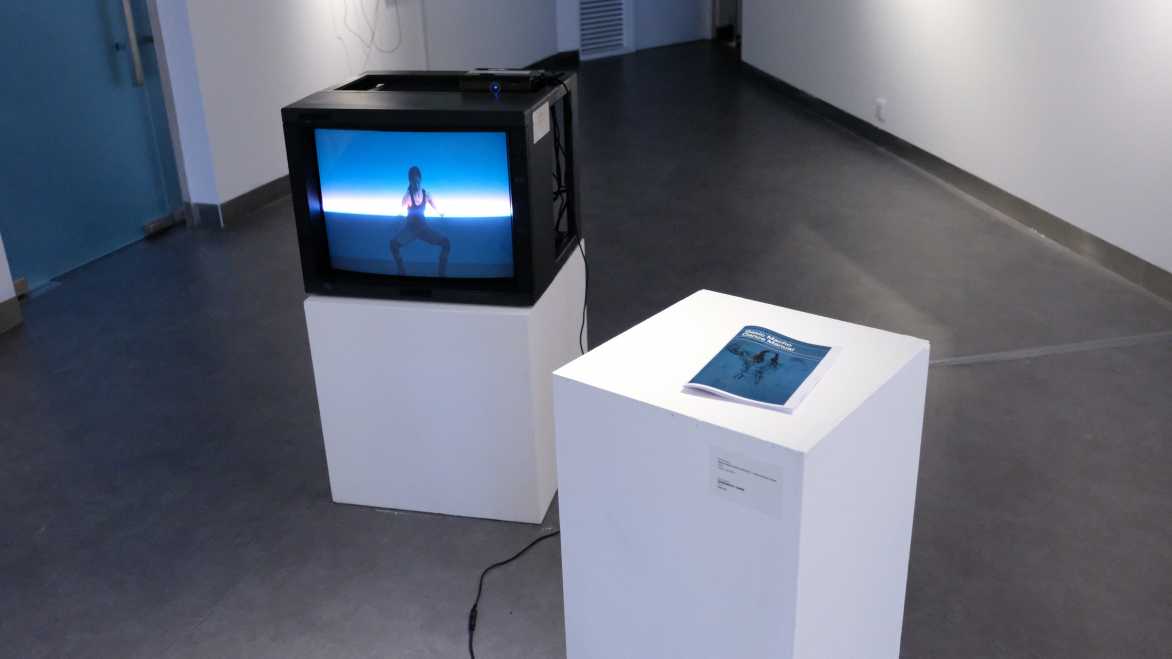 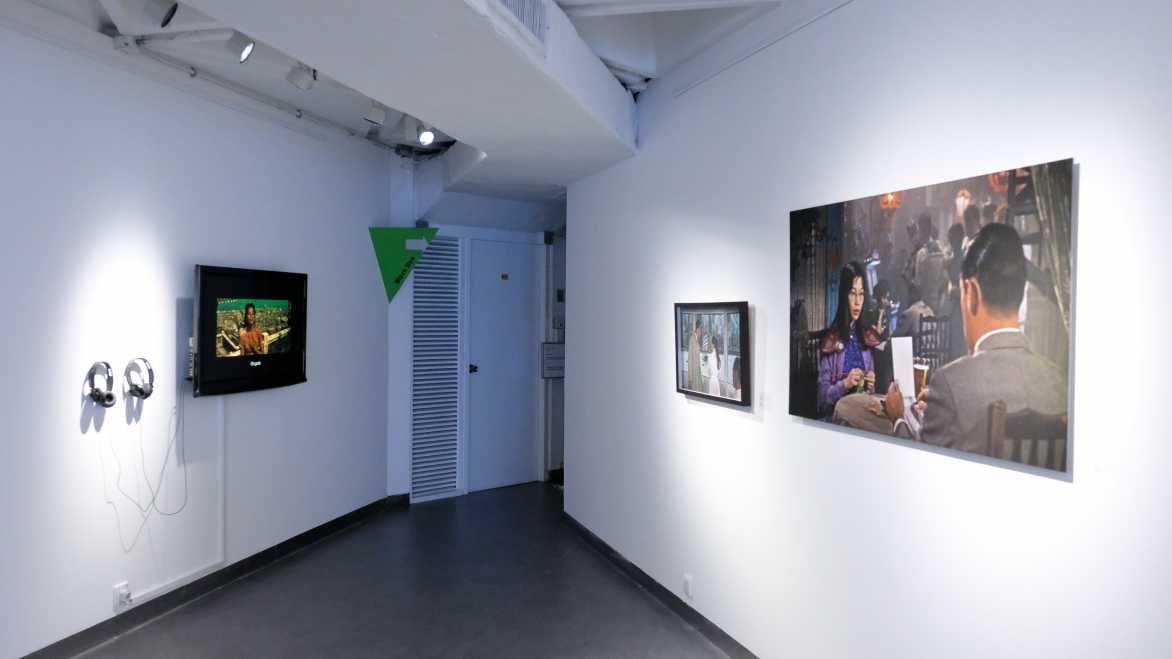 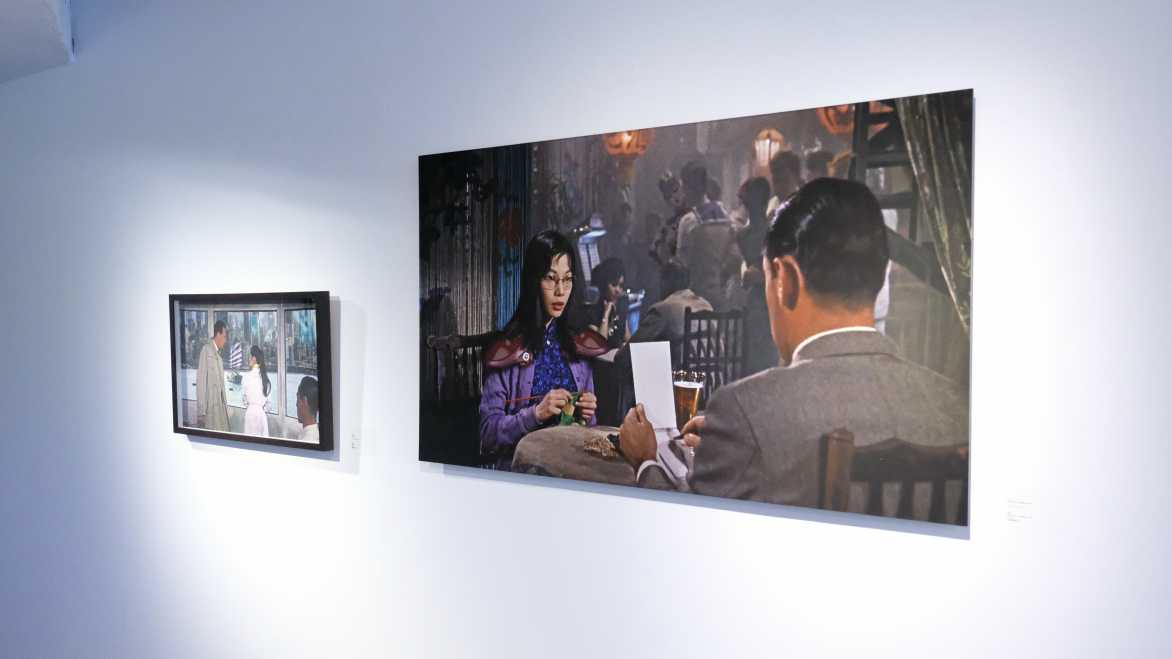 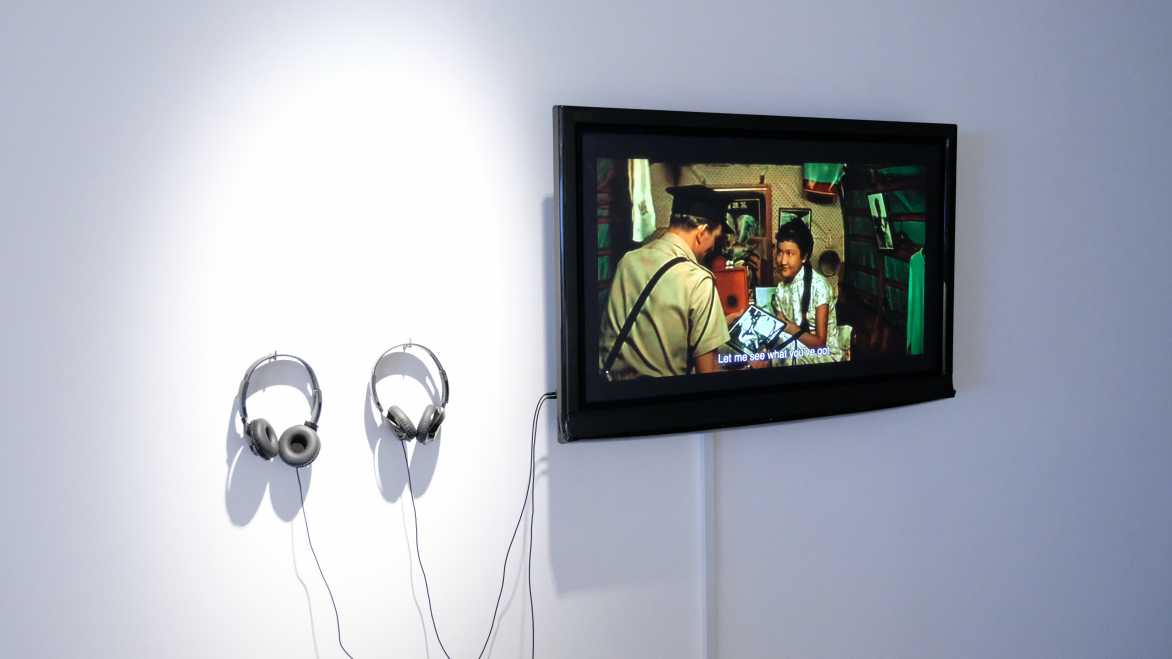 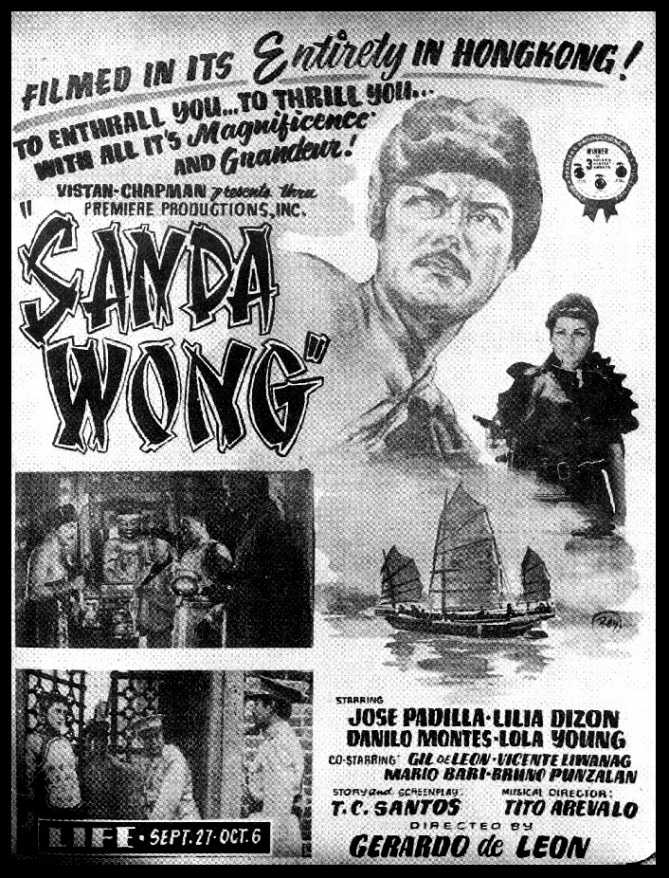 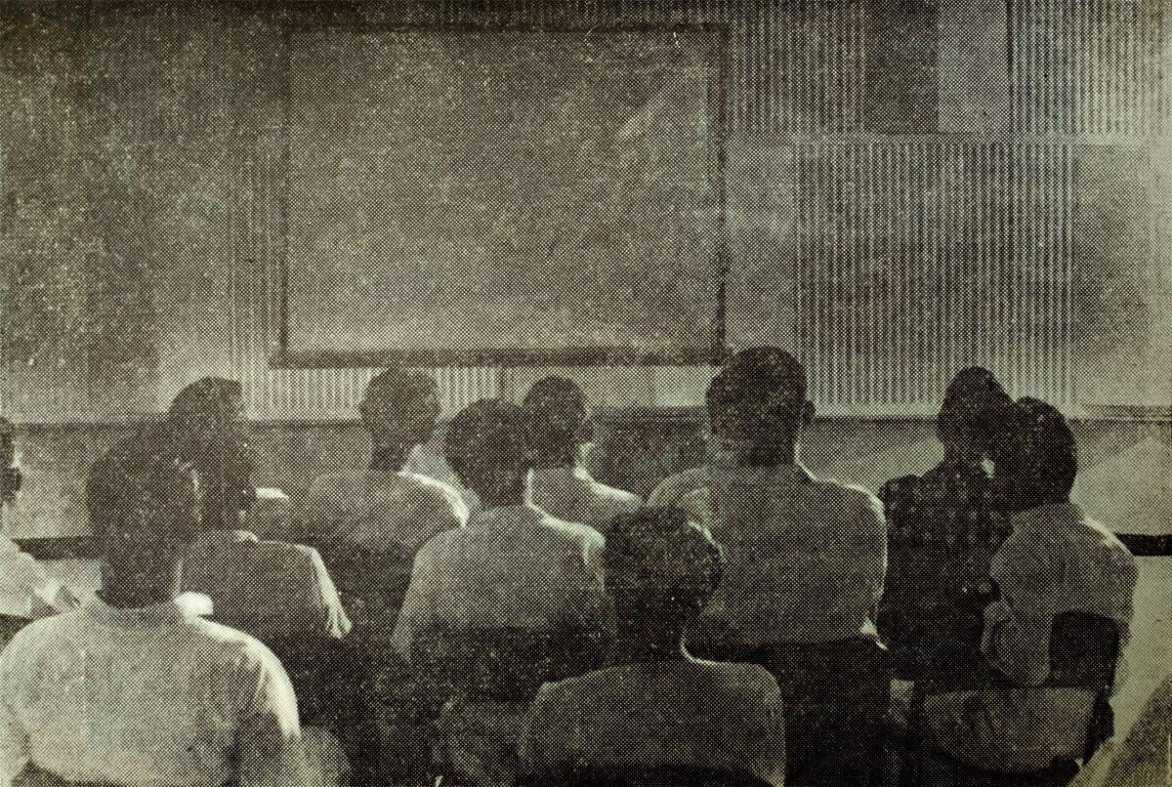 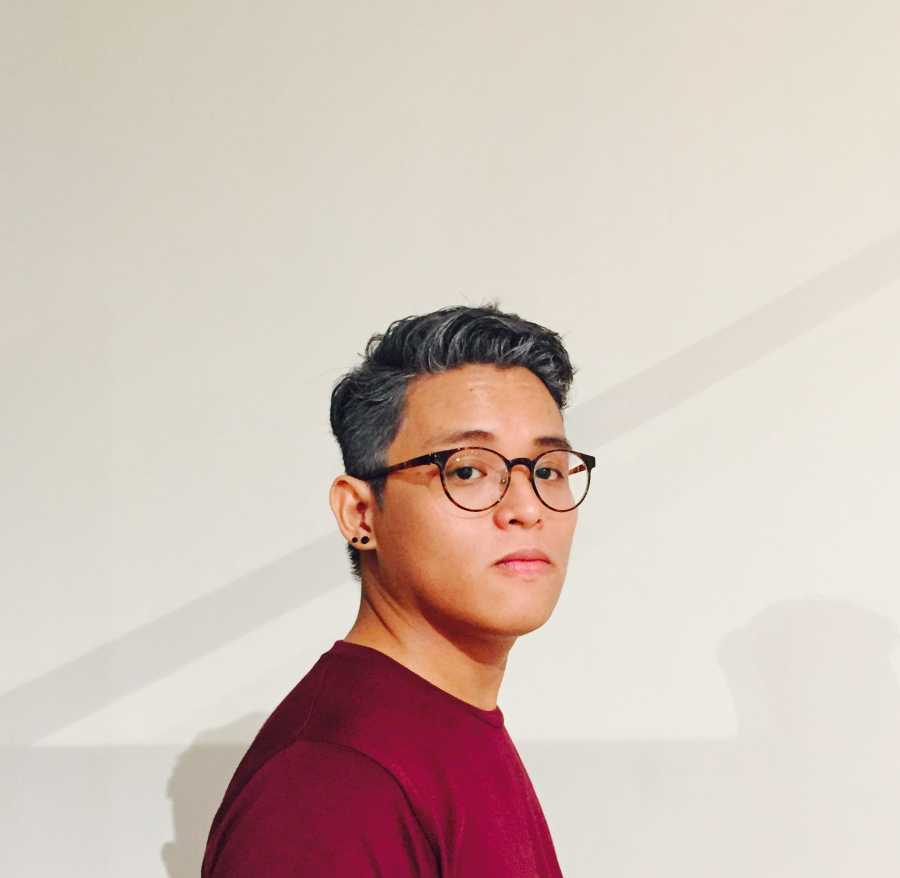 Screening and Lecture on Films with Transnational Concerns 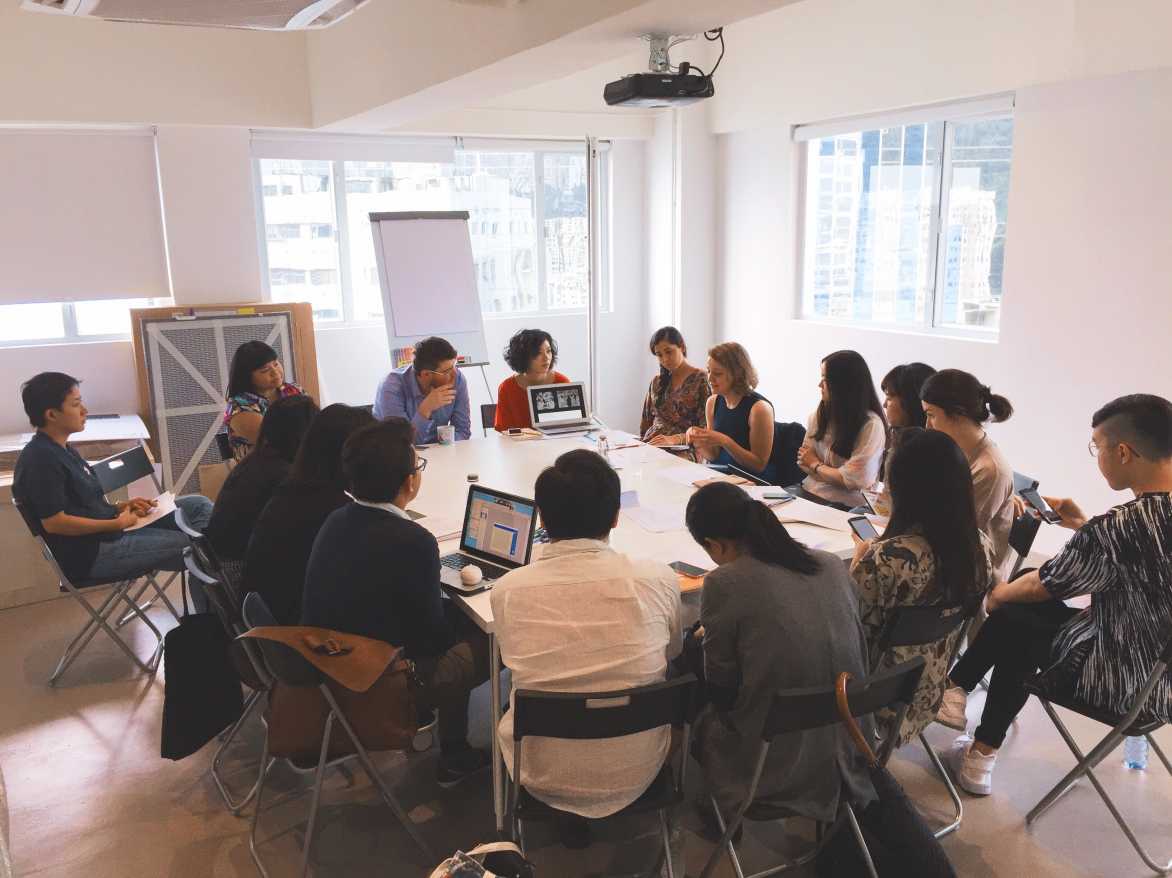