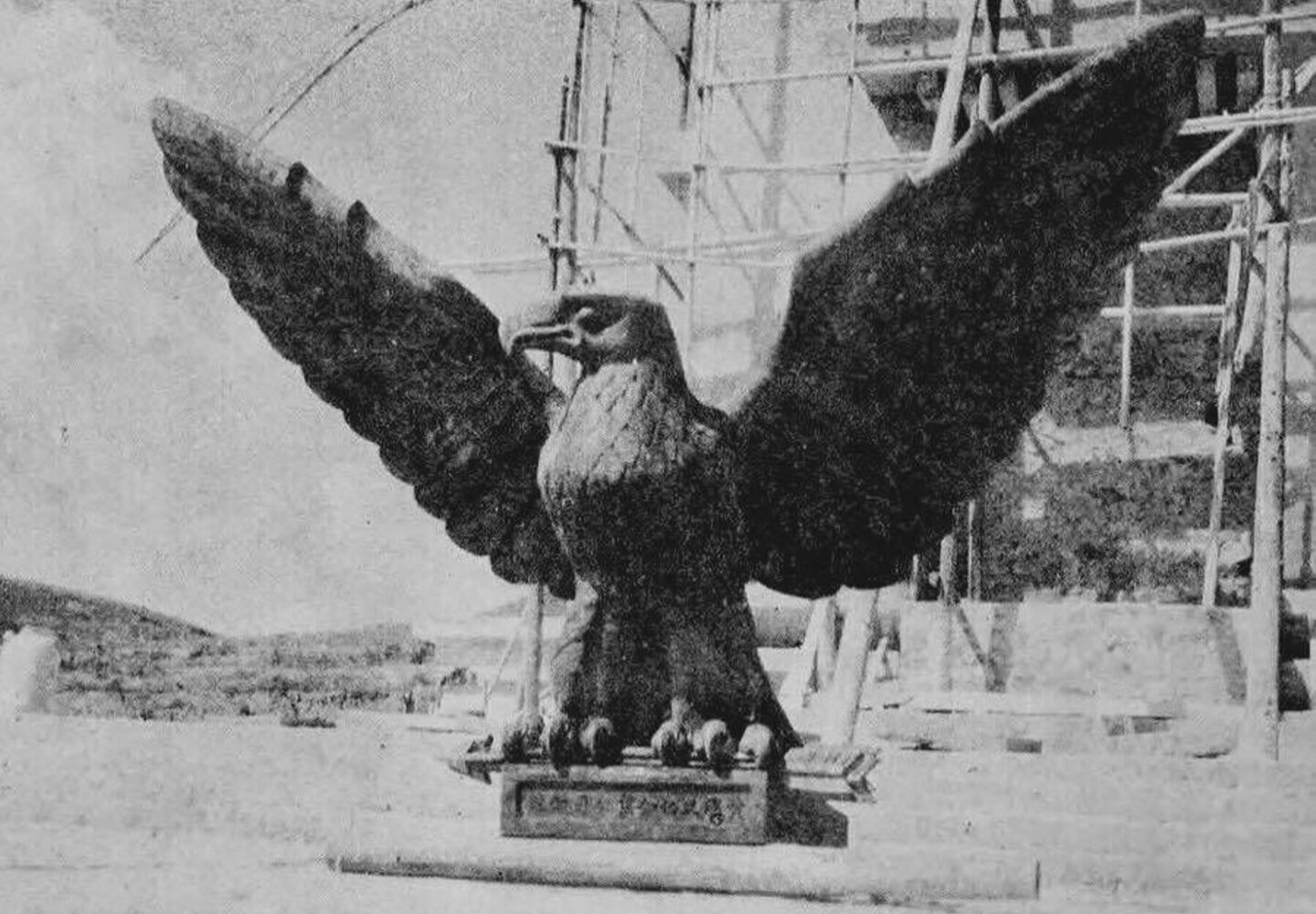 Para Site’s International Conference this year has a distant starting point it wishes to leave behind. 100 years ago, the Bauhaus school of design proposed a new vision for design and art and their role in society, as well as a new model for schooling. The century that passed saw its idealism materialise in various shapes around the world, often far removed from the original emancipatory proposition. It did, among others, become a tool for concrete colonial organisation and exploitation in the last decades of European rule in the world, and one of the last languages of Eurocentric domination in the arts. The conference tries to unpack this complicated legacy up to a point, but it is more interested in looking at a broad map and timeframe of resistance through design, schooling and unschooling, exchanges and circulations of forms in visual worlds that have had other directions of traffic and which have created a different understanding of what an internationalist language might look like. The conference is organised in dialogue with the ‘Spinning Triangles’ project, initiated by SAVVY Contemporary, seeking to challenge and act against the inherent, neocolonial power structures in design practice, theory, and teaching. This collaboration triangulates Dessau/Berlin, Kinshasa, and Hong Kong, establishing a connected platform for unlearning.

On October 10, artist-engineer Andreas Siagian will discuss learning and sharing in collectives in an Indonesian context; cultural worker Clara Balaguer will introduce Hardworking Goodlooking, a collective committed to decolonisation through disseminating vernacular materials of the Philippines diaspora; artist Christian Nyampeta will present his ‘evening school’ project and his work to make Rwandan philosopher Isaïe Nzeyimana’s texts available in English for the first time; and rapper, record producer, and entrepreneur Lupe Fiasco will present the Society of Spoken Art, an educational institution established by leading rap artists of our generation.

On October 11, curator, writer, and educator iLiana Fokianaki will bring in the concept of ‘narcissistic authoritarian statism’ to describe the new global right wing era and will think about art’s positioning within and against it; curator Sebastian Cichocki will delve into the concept of a ‘post-artistic era’ that we are possibly in; professor Sugata Ray will draw attention to animal-human relations in the face of a potential Sixth Extinction through reimagining the art history of the past four centuries around the trade routes in the Indian Ocean; artist and art historian Simon Soon will shift the setting of modernism’s origin story to the Indian Ocean and introduce a mythical composite animal as the protagonist; and professor Katerina Teaiwa will discuss her project unpacking the history of her ancestral Pacific island, Banaba, which was harvested for phosphate that was then spread as fertiliser over the colonial farmlands in Britain, Australia, and New Zealand, displacing their people and altering their natural landscapes, in one of the most extreme cases of colonial annihilation.

On October 12, professor Lawrence Chua will consider the Thai royal court in the early 20th century and the model city it set up in its gardens as a sort of ‘queertopia’; professor and filmmaker Pan Lu will examine the changing significance of wartime memorials in Greater China—often set up by colonial authorities; professor Teren Sevea will lament why a group of Malayan magicians have been ignored by academia; artist Tan Zi Hao will speculate on the history of composite creatures in Southeast Asia and how they reveal a different history of circulating design; and independent artist-curator Ema Tavola will wrap up the conference with her talk on Melanesian female tattoos as a thriving artistic practice.

The conference is convened by Cosmin Costinas and managed by Anqi Li.

It is free and open to all.

Spinning Triangles is a project by SAVVY Contemporary, funded by the Bauhaus heute Fund of the German Federal Cultural Foundation. 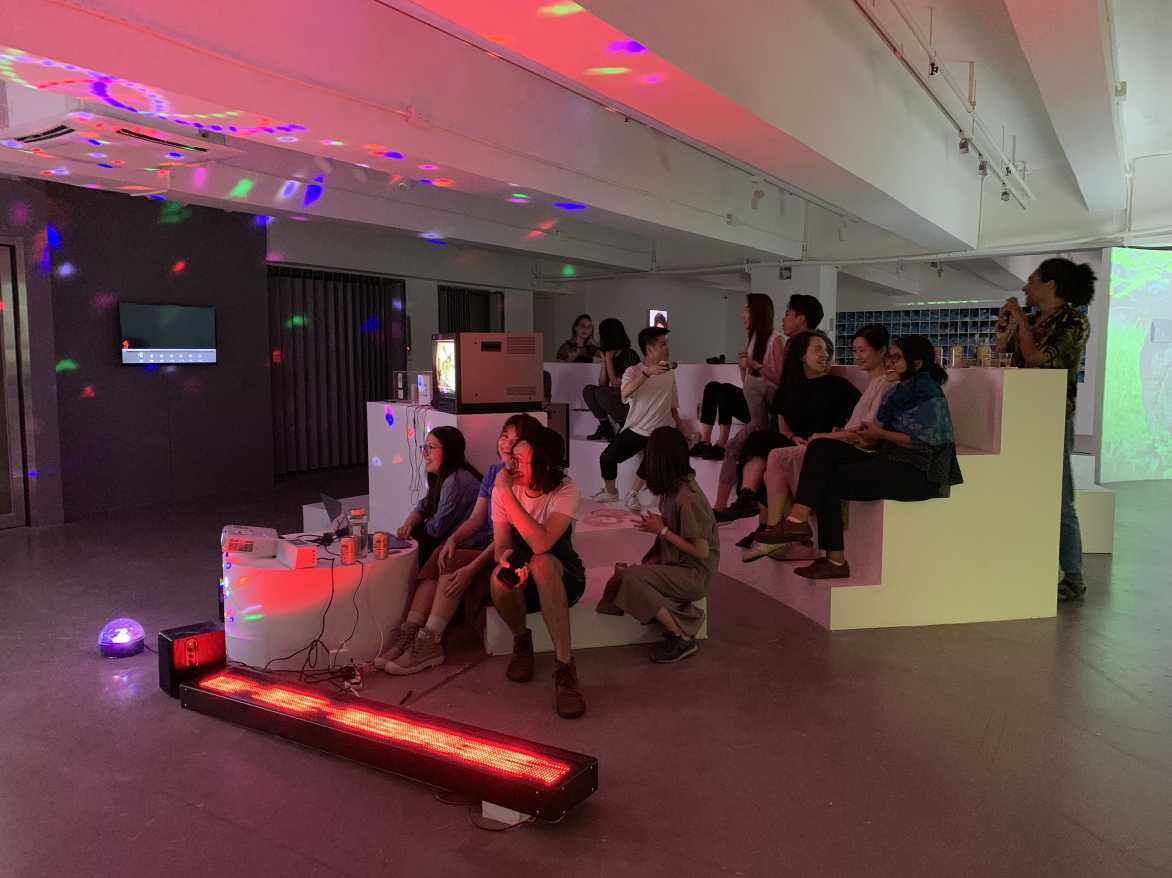 3:10 pm
Andreas Siagian – Platform of Learning by Doing and Sharing in Collectives

2:00 pm
iLiana Fokianaki – New Violence of Power, with Art as a Counter-proposition

2:40 pm
Sebastian Cichocki – And You May Find Yourself Living in the Post-Artistic Era (The case of Bródno Biennale)

3:40 pm
Sugata Ray – With the ‘Gobble’ of a Turkey: Visualising Human-Animal Relations in the Indian Ocean World

3:40 pm
Teren Sevea – ‘Why Are You Guys So Silent About Us?’: Magicians’ Laments about Academic Conceptions of Reality and Rationality