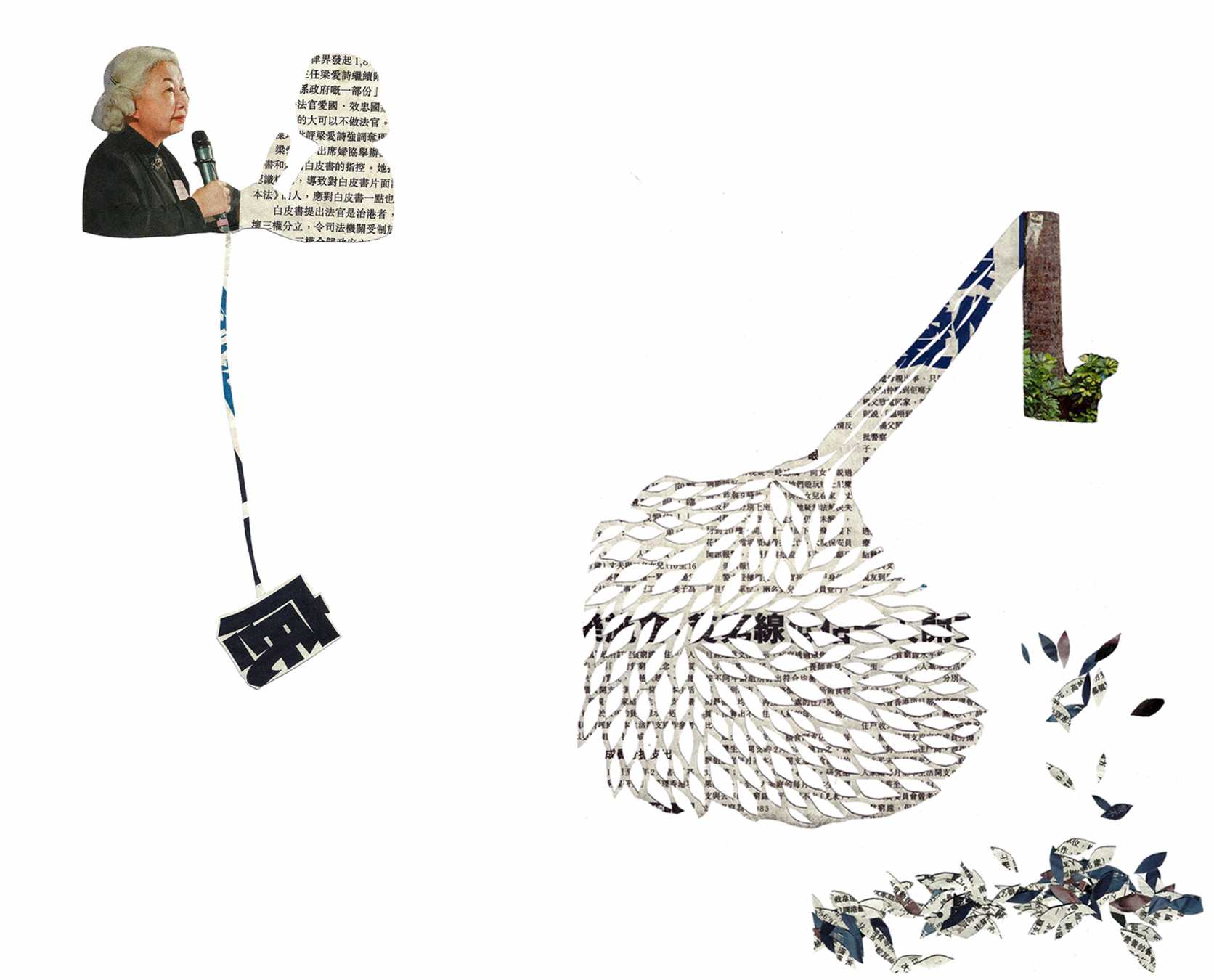 Para Site is pleased to present Imagine there’s no country, Above us only our cities, an exhibition opening on 31 July and on view through 6 September. The exhibition is curated by Jims Lam Chi Hang, Head of Production/Associate Curator at Para Site. This is the first in a new series of exhibitions working with emerging Hong Kong curators.

From the moment people are born, they are tied to a nationality. Even though nationality is granted by a greater power, when it comes to daily life, the idea of practicing one’s nationality is no doubt an abstract concept. This exhibition has been developed through a series of discussions between the curator and the artists, starting with the idea that the nation is massive and the individual is tiny, so perhaps stories are best told through the voices of the city. Artists were asked to suspend the idea of nationality, and look back at their past individual experiences within the framework of the current social situation. Reflecting on their identity and attempting to reexamine the footprints of their city resulted in stories, and with various lengths and depths, these stories came together to shape their city.

The title of the exhibition comes from 《我城》(My City) (1979) written by Hong Kong writer Xixi in a decade when the economic boom in Hong Kong lead to a rise in social consciousness among the younger generation. The novel vividly depicts the city’s spirit of living in the moment with reality and imagination, a sentiment common among teenagers at the time. But the concepts imagined 40 years ago resonate with Hong Kong’s current situation. In view of this, the exhibition proposes the city as a place of origin, free from the vulgarities and limitations found within the concept of a country. The exhibition also reexamines the spirit once reflected in this novel, and questions its unique linkage that connects the past and current societies.

This exhibition creates an outline of the city. It starts from Luke Ching’s 7 CCTV as photographs, which is comprised of a group of seven old closed circuit televisions showing corporate and public logos in freeze frames until the television tubes inside each screen blow out. Even with the televisions turned off, imprints of the logos can still be clearly seen on the screen. Serving as an introduction to the exhibition, the markings of the logos have been reinterpreted, adding more layers to our usual comprehension.

In responding to the unrelenting social issues, Elvis Yip Kin Bon composes with great humor his own texts using newspaper clippings. The work featured in this exhibition is uniquely handcrafted from approximately 300 news articles, faithfully quoting the words of officials. Chris Huen Sin Kan’s and Eason Tsang Ka Wai’s works both refer to Hong Kong’s public space, with imagery that are familiar at first glance. They reveal the hidden relationships between citizens and urban planning through painting and performance respectively. Working with a perfumer, Morgan Wong mixes odors commonly smelled at the Hong Kong border with Mainland China, producing a fragrance that can be experienced away from this highly restricted area.

Ng Ka Chun presents a dialogue using two flags, that of the People’s Republic of China and of Hong Kong S.A.R., which are installed on the roof of Para Site’s building. Tang Kwok Hin collects official souvenirs and chairs from Hong Kong’s legislative body directly from their manufacturers, and assembles them into beautiful symbols with hybrid meanings and a product-like quality. Oscar Chan Yik Long writes key words related to Hong Kong’s currently conflicted identity in neon lights and then makes the words hazy under the glowing effect. Lau Wai composes her imaginary space by photographing her passports and incorporating images from her childhood, growing up in the Chinese diaspora. 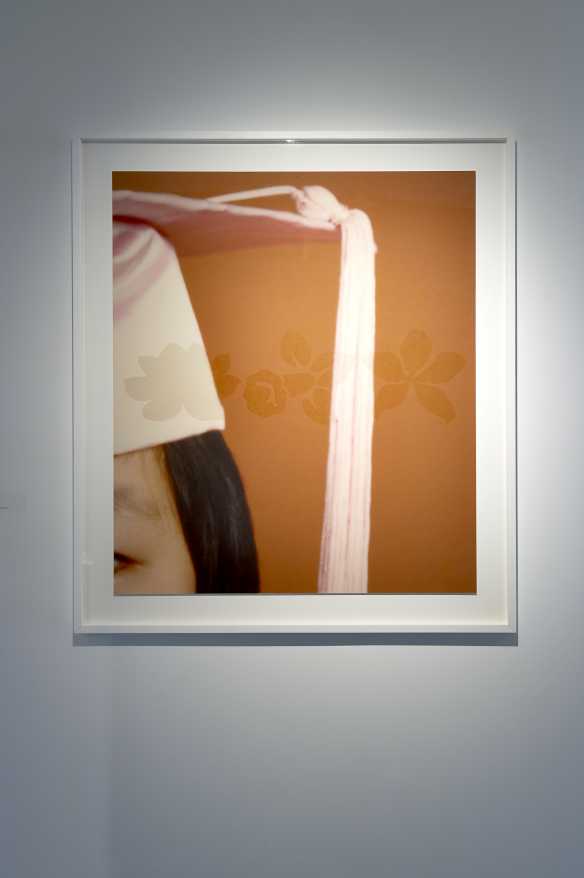 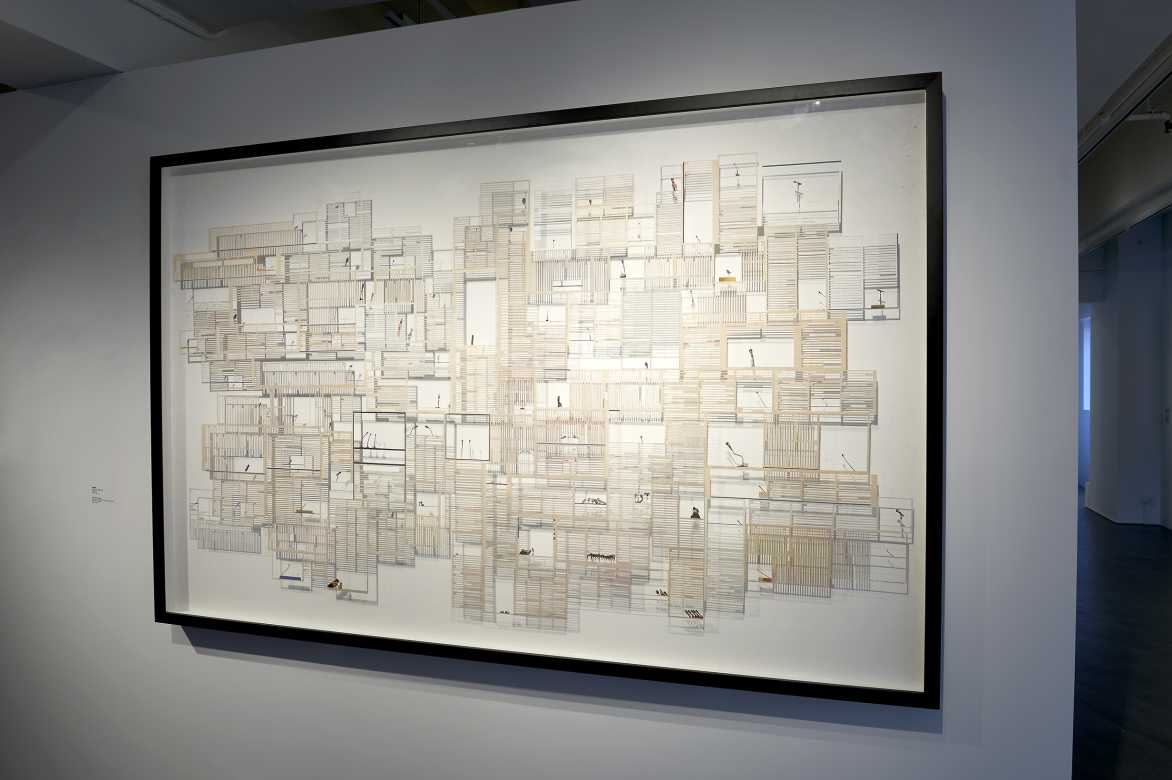 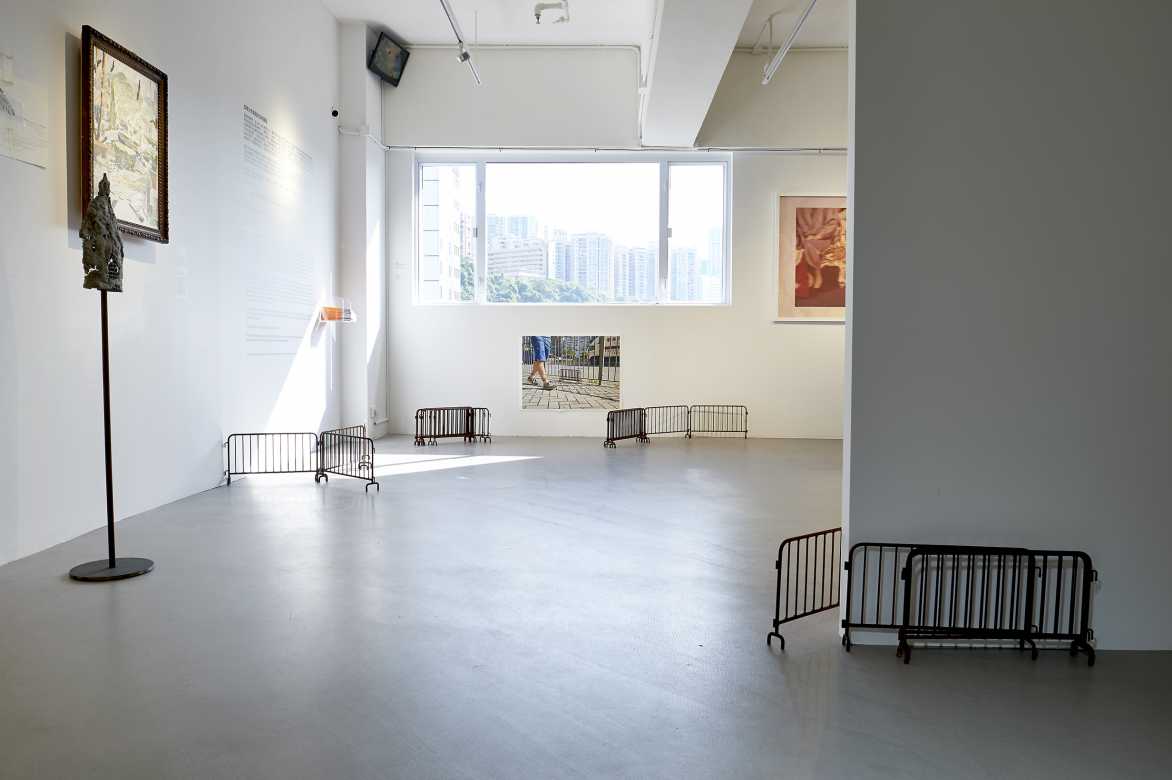 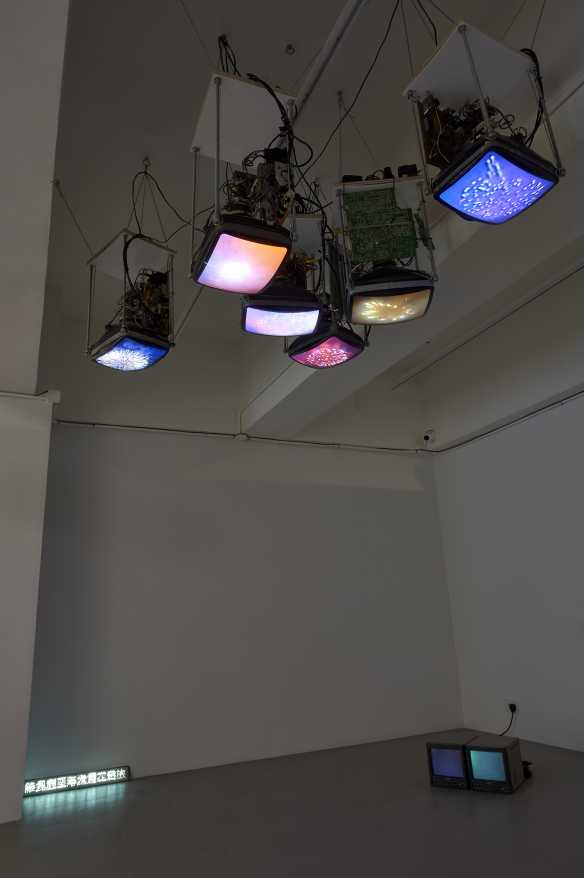 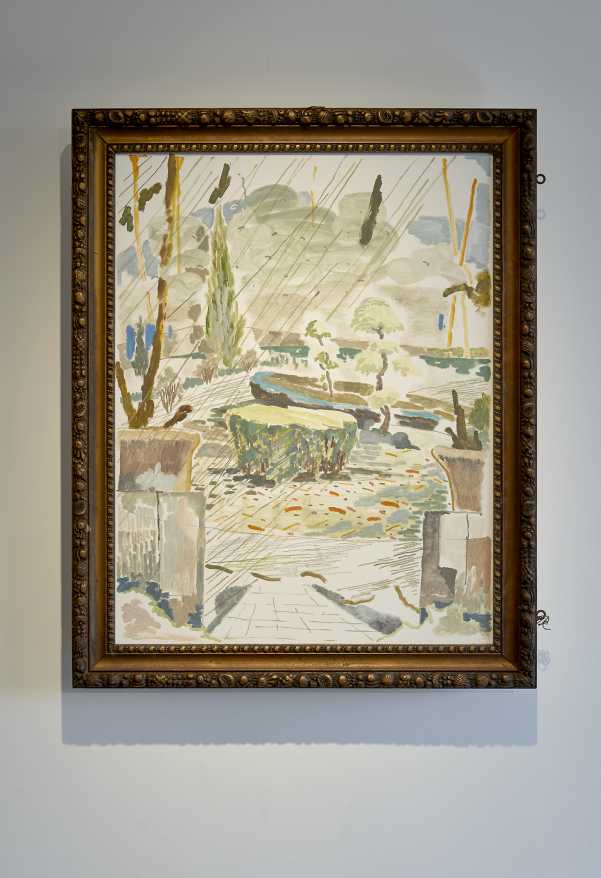 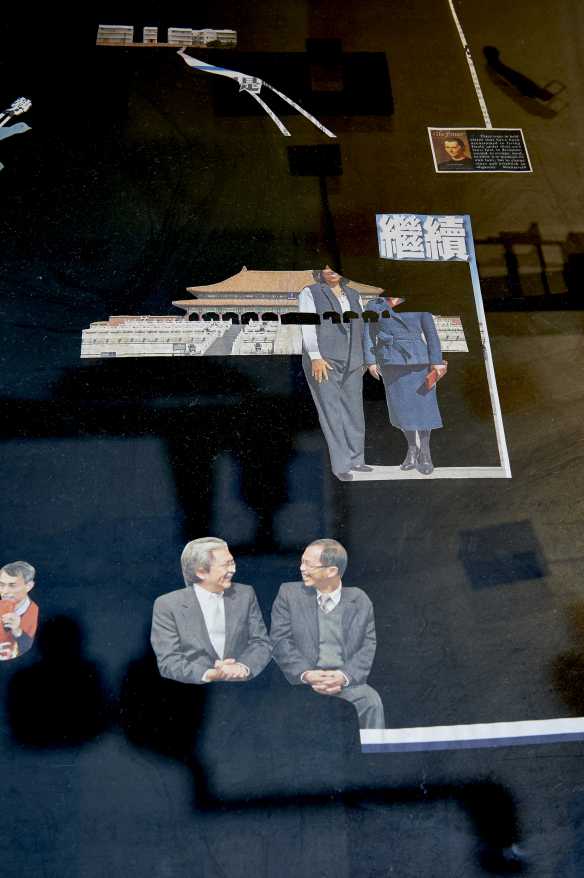 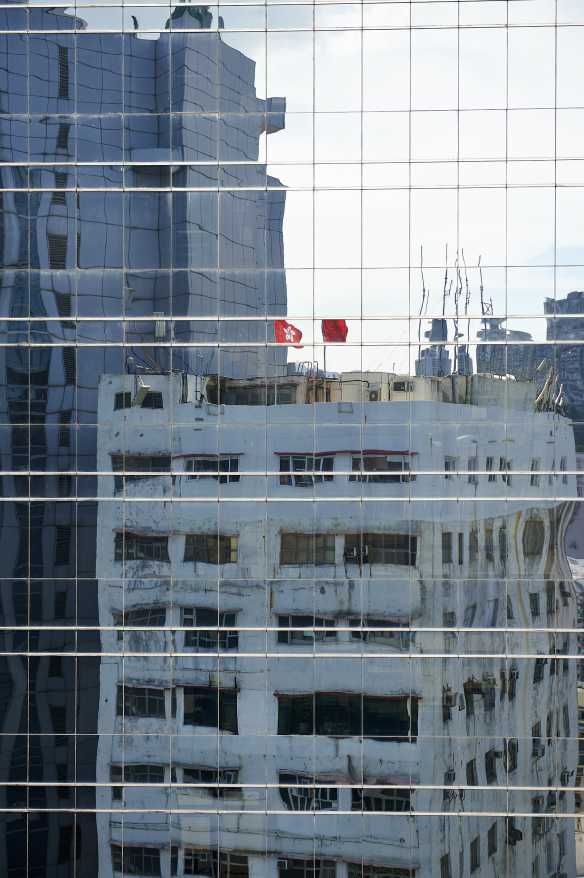 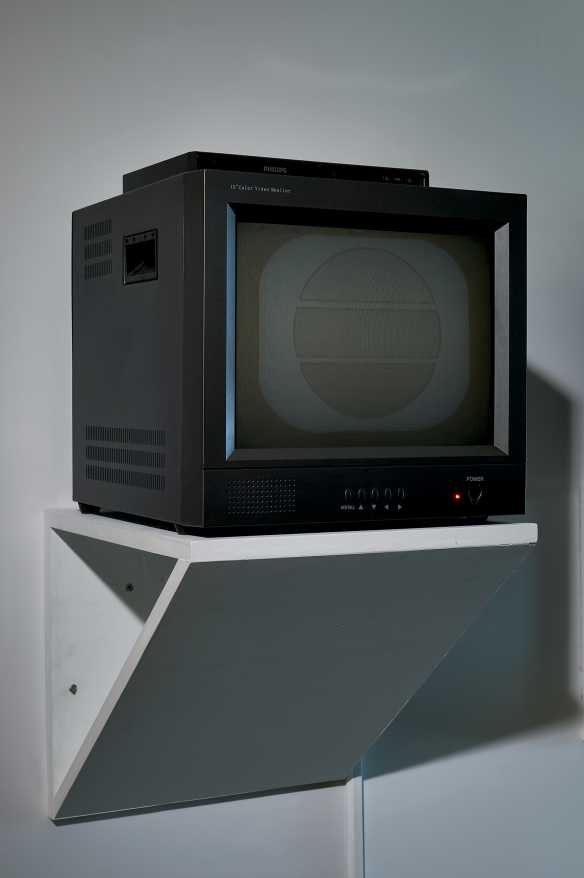 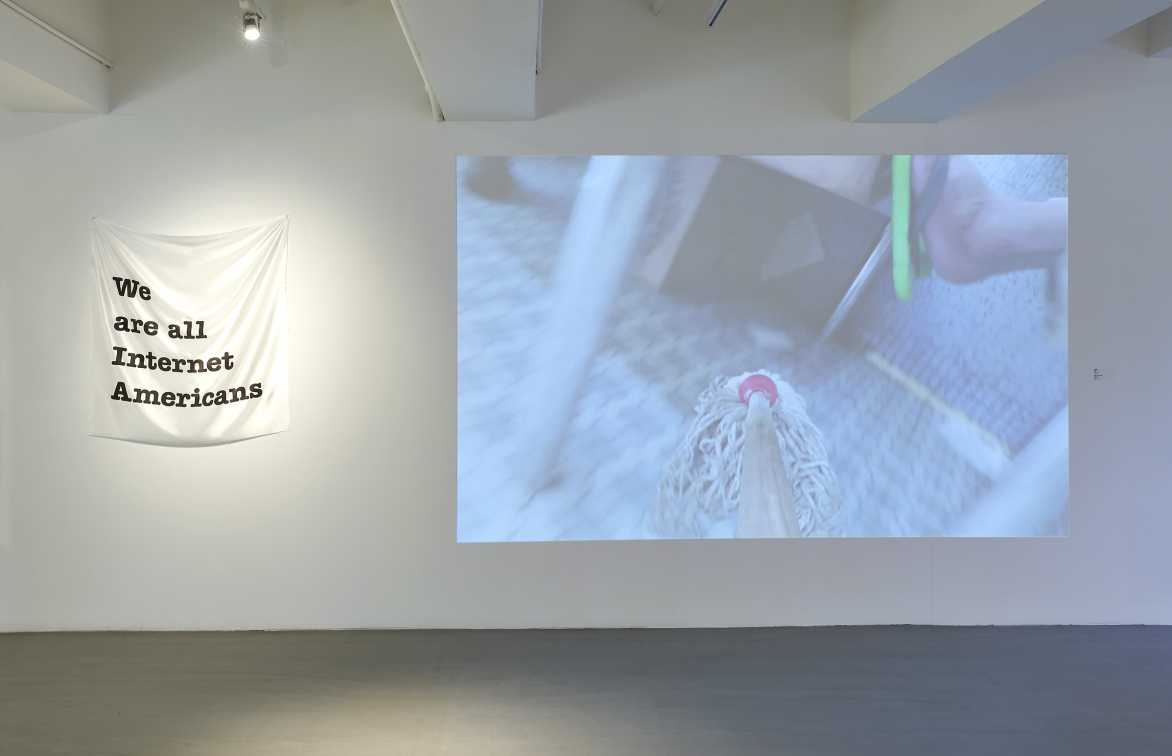 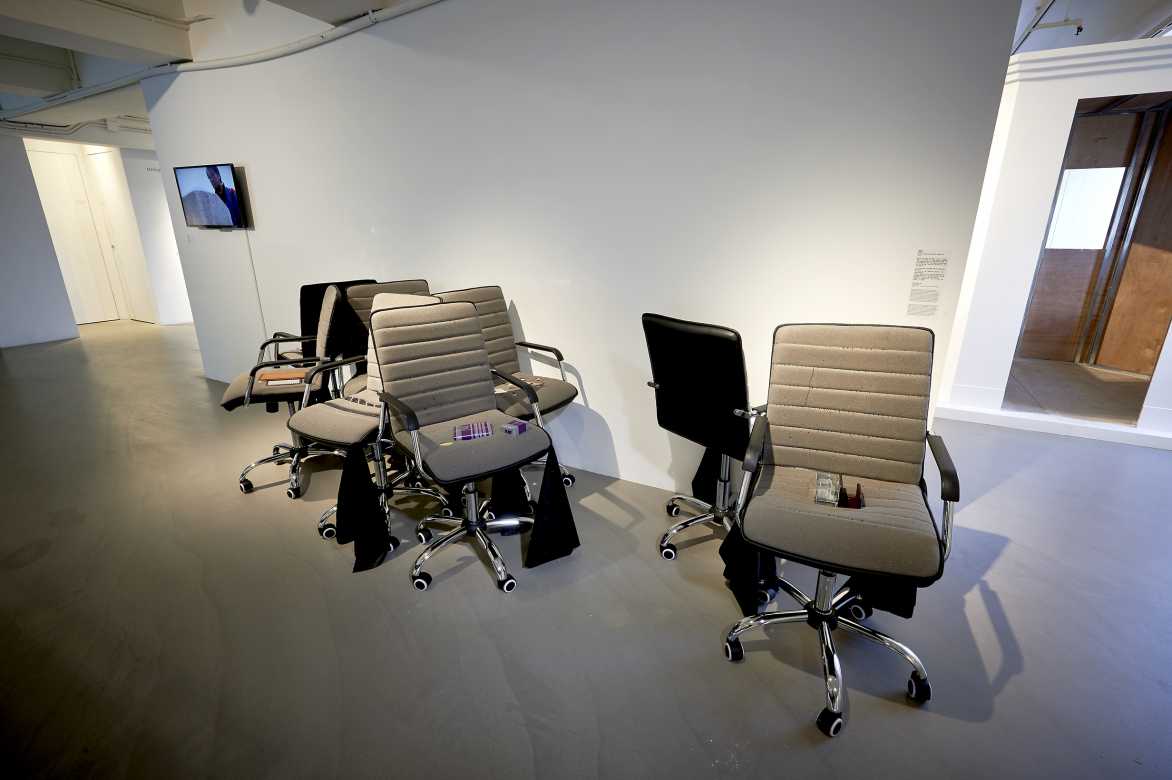 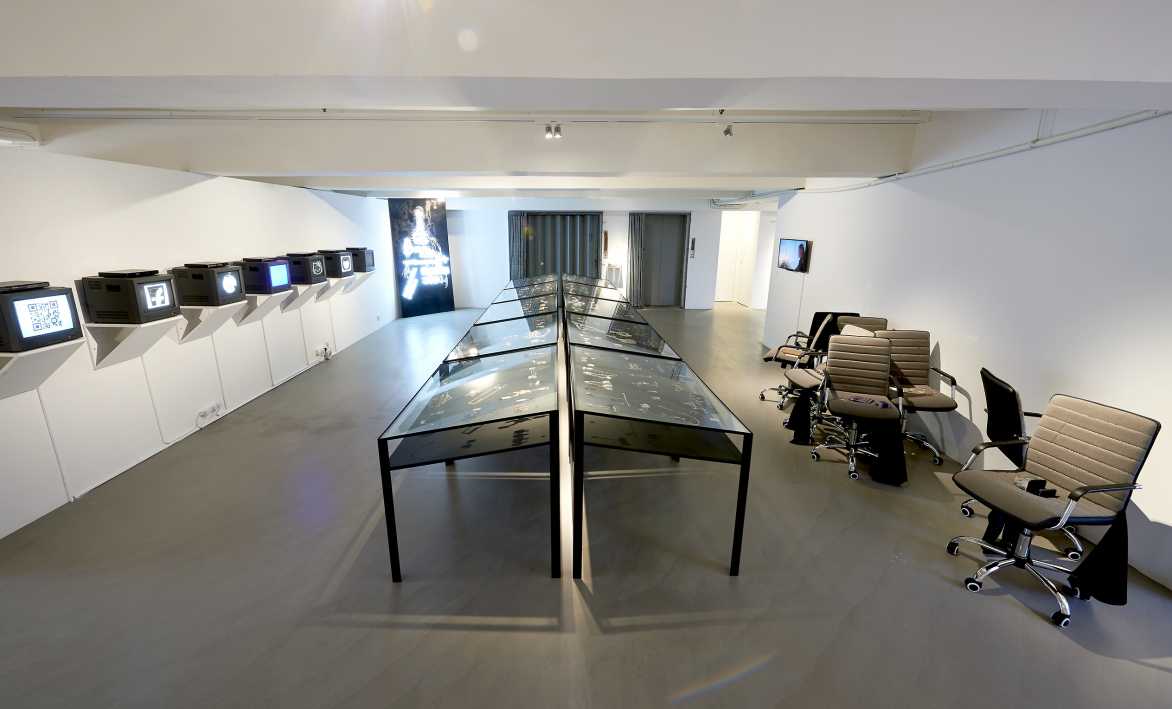 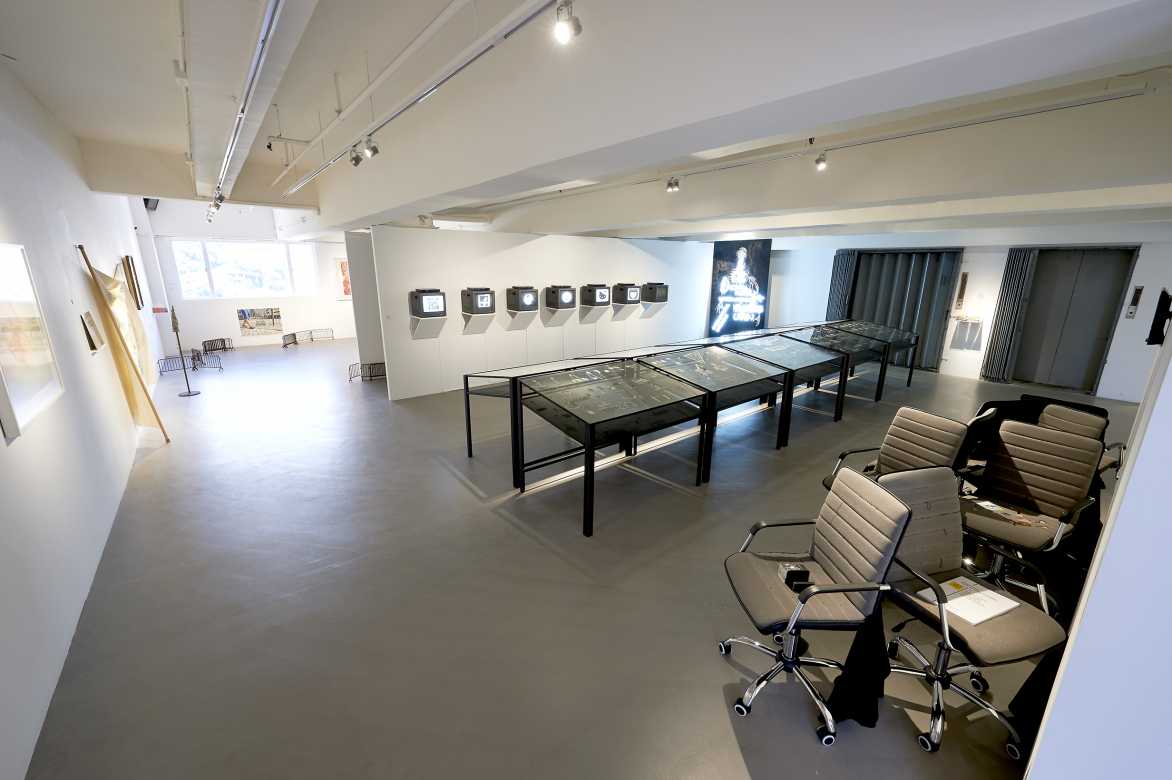 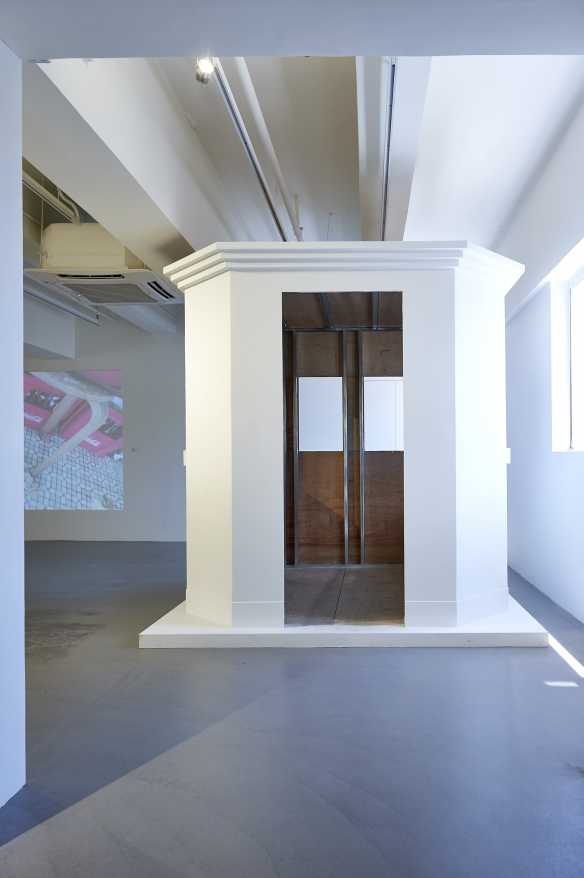 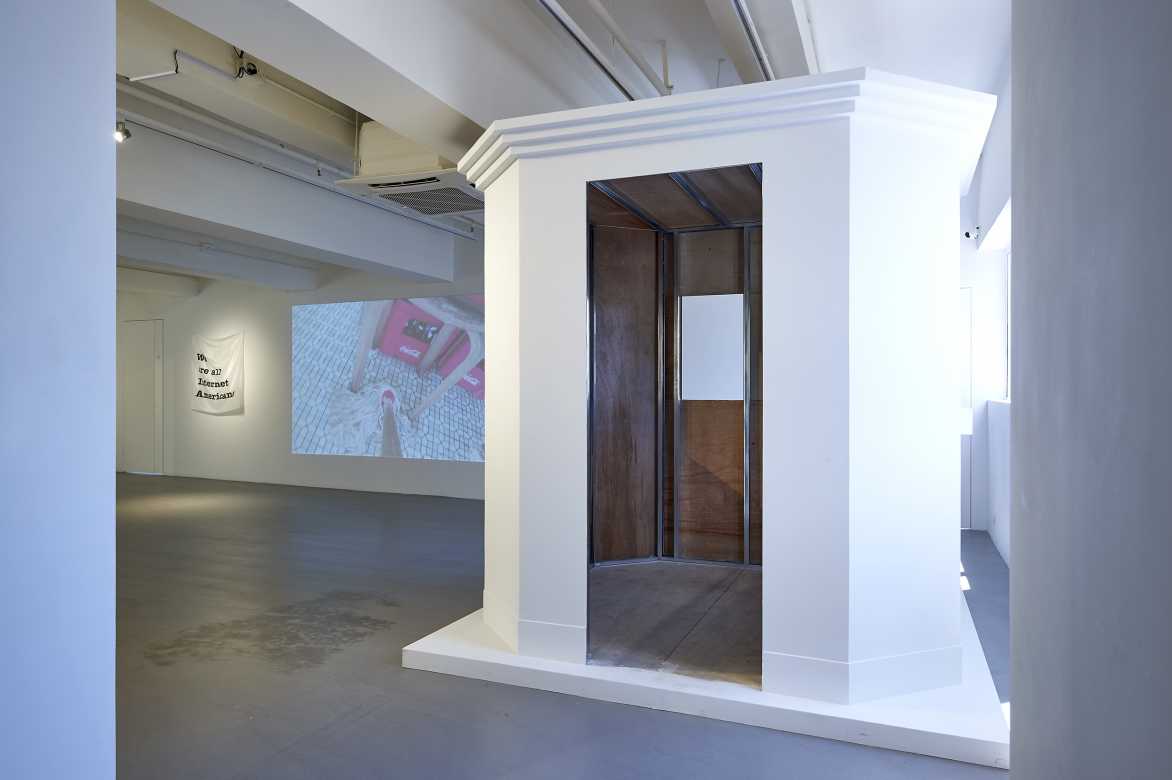 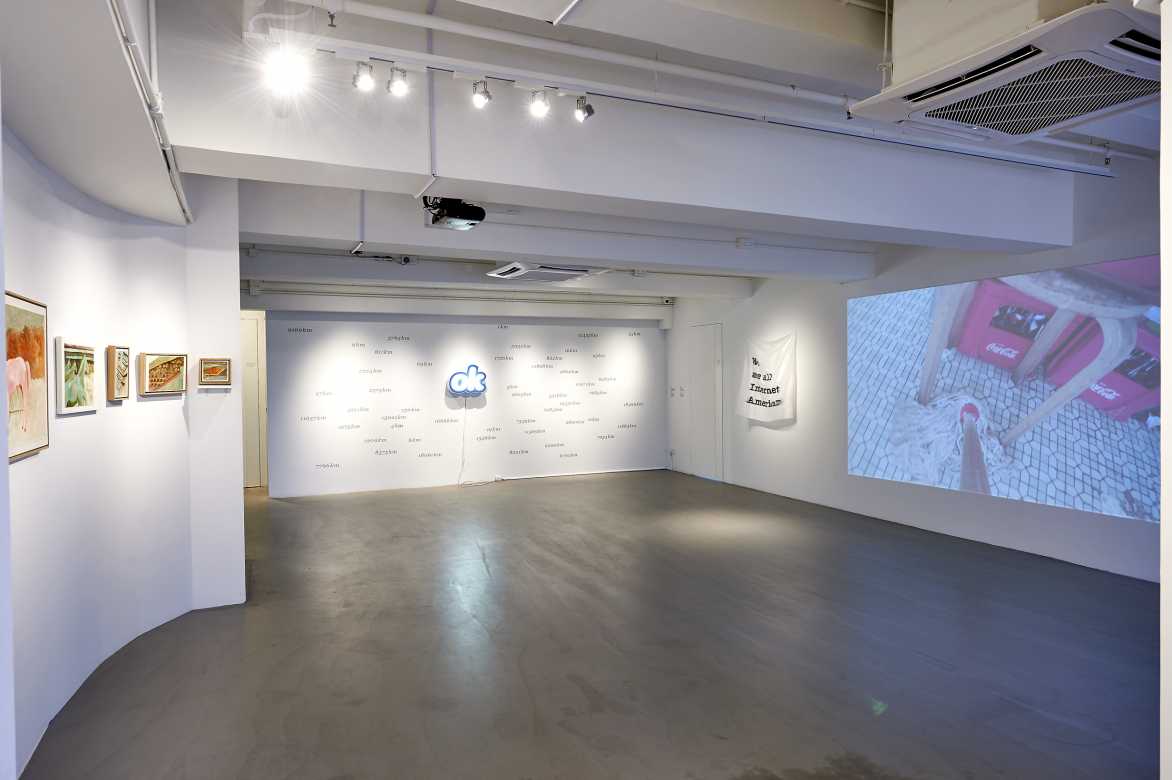 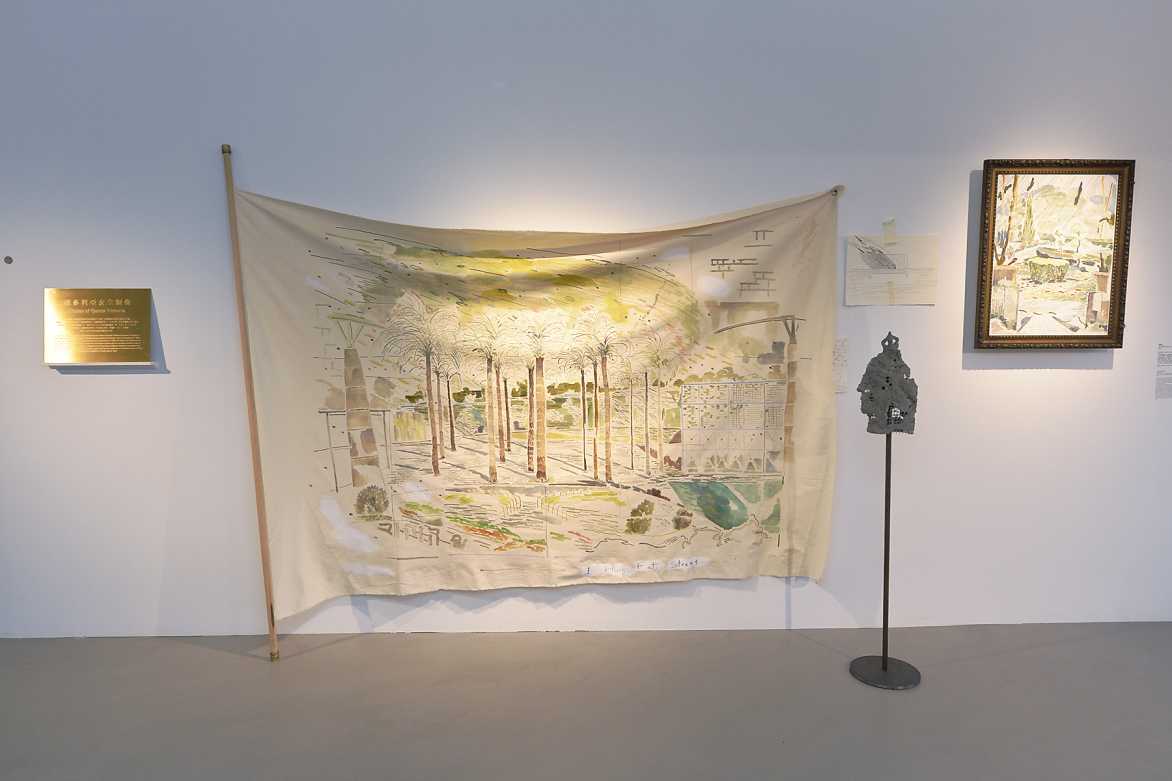 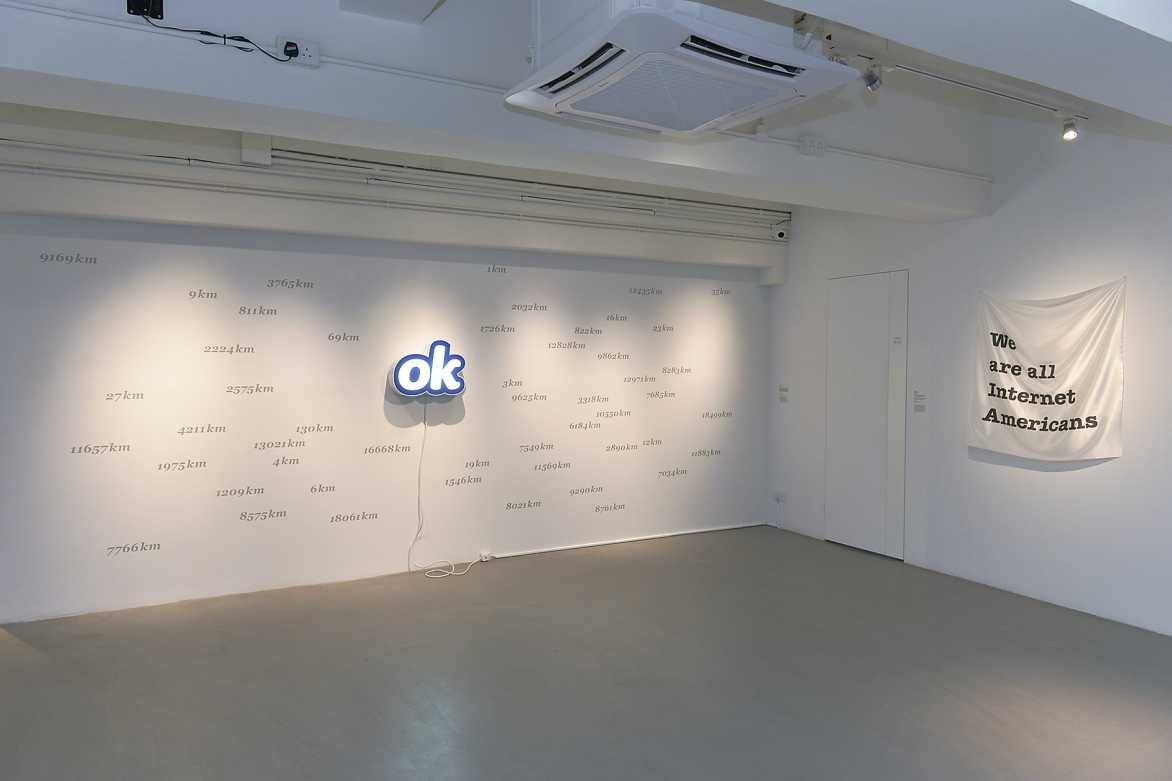 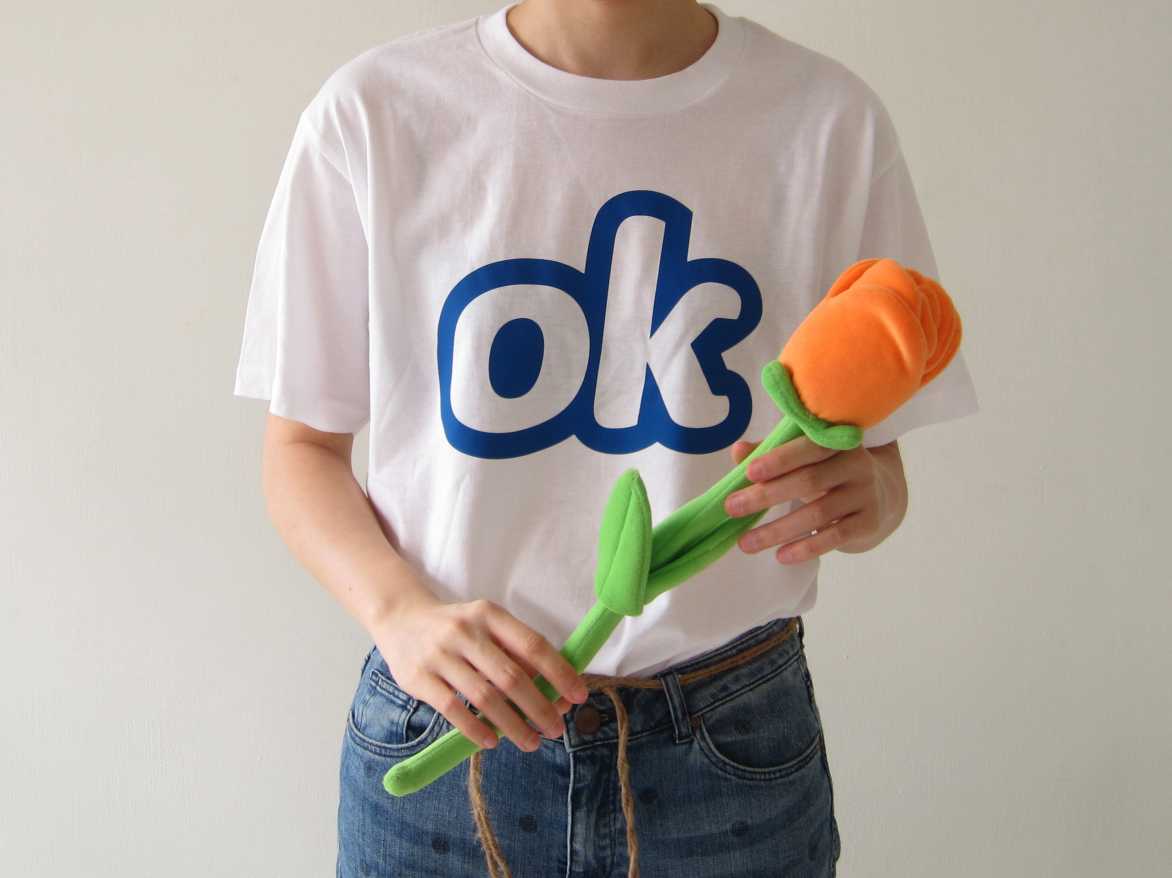