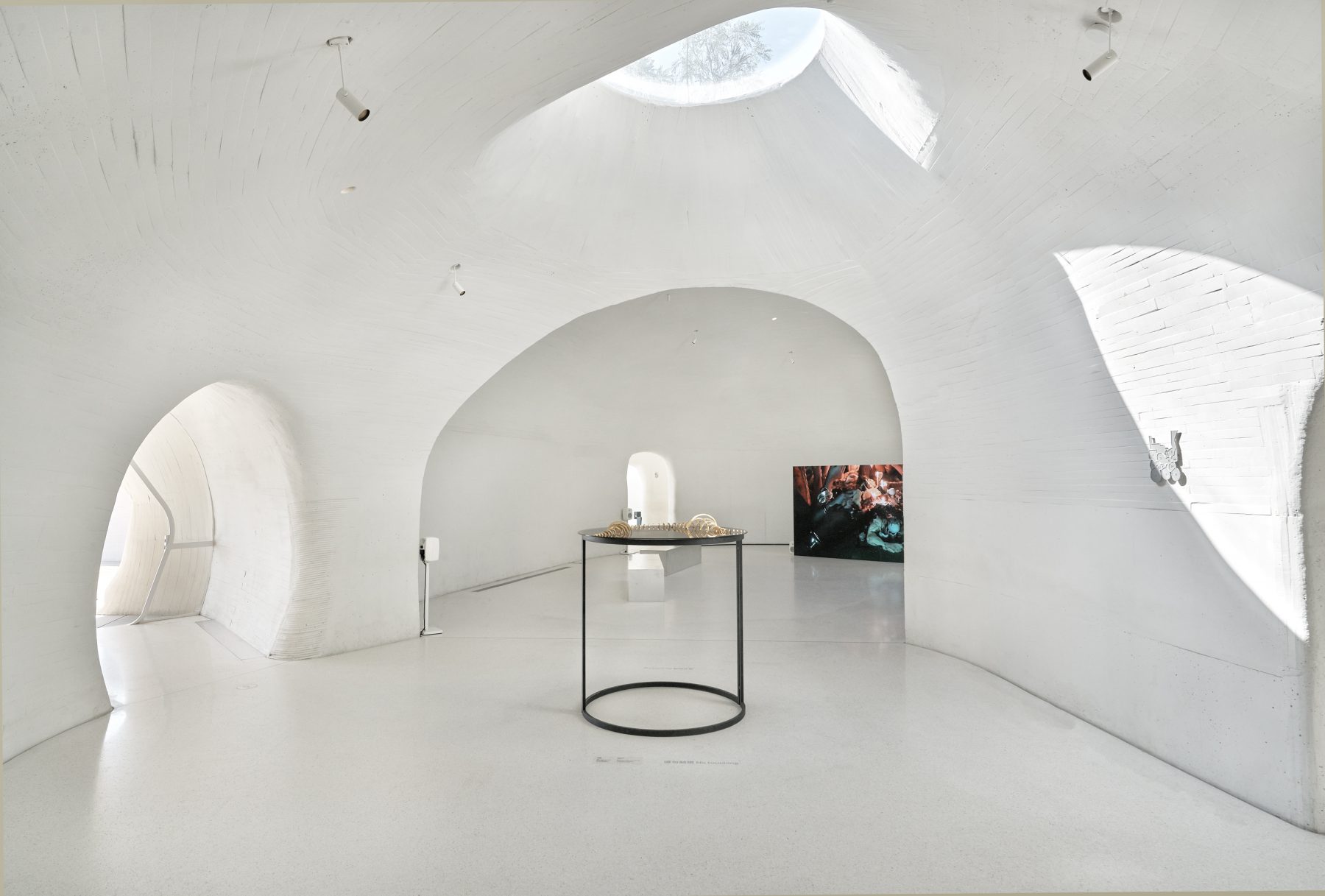 The exhibition showcases the work of thirteen artists and art collectives to investigate, at a site where land meets water, the material, spiritual and ecological implications of anthropogenic terraforming. The exhibition is the product of a yearlong collaboration between UCCA and Para Site in Hong Kong, which first took the shape of an exhibition at Para Site in summer 2021. At UCCA Dune, ‘Liquid Ground’ reprises key artworks from the Hong Kong show—many of which were co-commissioned by the two institutions—along with the addition of new artists and pieces. Operating around the twin themes of the hydrological cycle and island ecologies, the participating artists pursue a variety of the approaches, from keenly analyzing developmentalism, to delving into myth to counter contemporary epistemic crises, and looking towards the future while foregrounding non-human voices. The exhibition is curated by Alvin Li and Junyuan Feng. The curatorial proposal of ‘Liquid Ground’ was chosen from Para Site’s international open call for exhibition proposals from emerging curators.

Coastlines around Asia have long been in a state of flux, and not merely due to eternal cycles of erosion and sedimentation: for decades, sprawling seawalls, otherworldly tetrapods, and other forms of geo-engineering have been used in an attempt to expand or at least maintain the dimensions of shorelines. In recent years, the pace of these interventions has accelerated. Cities from Tokyo and Shanghai to Macau and Singapore are now dumping tons of sand and rocks into the open sea, in the hopes of creating more dry land as a tabula rasa for flows of capital. One example of this hubristic techno-optimism comes from the ‘Lantau Tomorrow Vision’ proposed by Hong Kong chief executive Carrie Lam in 2018, which would reclaim 1,700 hectares from the sea at a cost of HKD 624 billion, turning the historically peripheral island of Lantau into Hong Kong’s third economic hub by 2030—conveniently ignoring the fact that many Asian metropolises may be submerged under rising seas only decades after that date. While ‘Lantau Tomorrow Vision’ served as a point of departure for the exhibition in Hong Kong and the project writ large, the location of UCCA Dune brings with it additional reference points: the museum is located in close proximity to ambitious geo-engineering projects such as the reclaimed Caofeidian Port and the anti-desertification Three-North Shelter Forest Program. In the age of global warming, each site illustrates the multi-faceted predicaments that are emerging as technocratic statecraft encounters the intricate web of nature.

The artists use a diverse range of strategies to explore the contradictions that arise where solid meets liquid, where humanity confronts nature. Near the museum entrance, Zheng Mahler, Yi Xin Tong, and Chang Yuchen offer unique perspectives on island ecosystems, whether depicting Lantau Island from the viewpoint of feral water buffalos, linking commonplace fish to mythological dragons, or attempting to develop a writing system based on coral, respectively. Moving deeper into the exhibition, Alice Wang, Jes Fan, and Lee Kai Chung (his work located on one of the museum’s outdoor terraces) use a combination of organic and industrial materials to reimagine urban infrastructures and re-link them to natural, or even cosmological, cycles. Further inside, Club Ate, Future Host, Heidi Lau return to primordial waters, creation myths, ancestral spirits, and queer shamans to search for an exit from the straightjacket of modernity. Gary Zhexi Zhang and Travis Jeppesen retrace imaginaries of seaborne colonialism and so-called tropical paradises, locating the roots of the accelerated financial capitalism that is depicted in Ho Rui An’s breathless animated video. Last but not least, Cui Jie’s paintings depict iconic-yet-endangered historic architecture from the maritime metropolises of Hong Kong and Shanghai, spotlighting the aesthetic innovations that emerged alongside past boom times while also pointing towards the destruction wrought by capital’s unchecked desire for endless growth.

By collecting the artists’ engagements with the aforementioned conundrums, ‘Liquid Ground’ also seeks to encourage visitors to consider their own agency and complicity in our age of super-scale land reclamation and other anthropocentric environmental interventions. It is the curators’ hope that the collective effort of the exhibition may help us begin to imagine alternative epistemological frameworks and new networks of solidarity from which to face deteriorating ecosystems and an unsteady future. 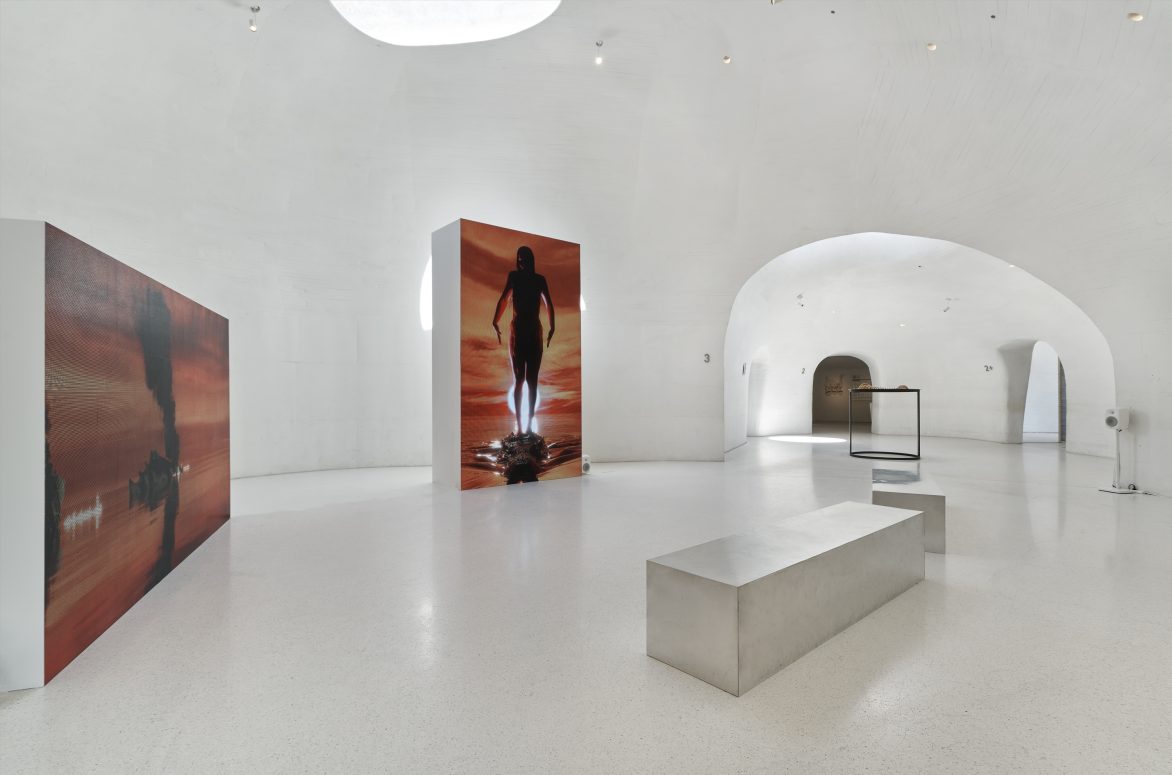 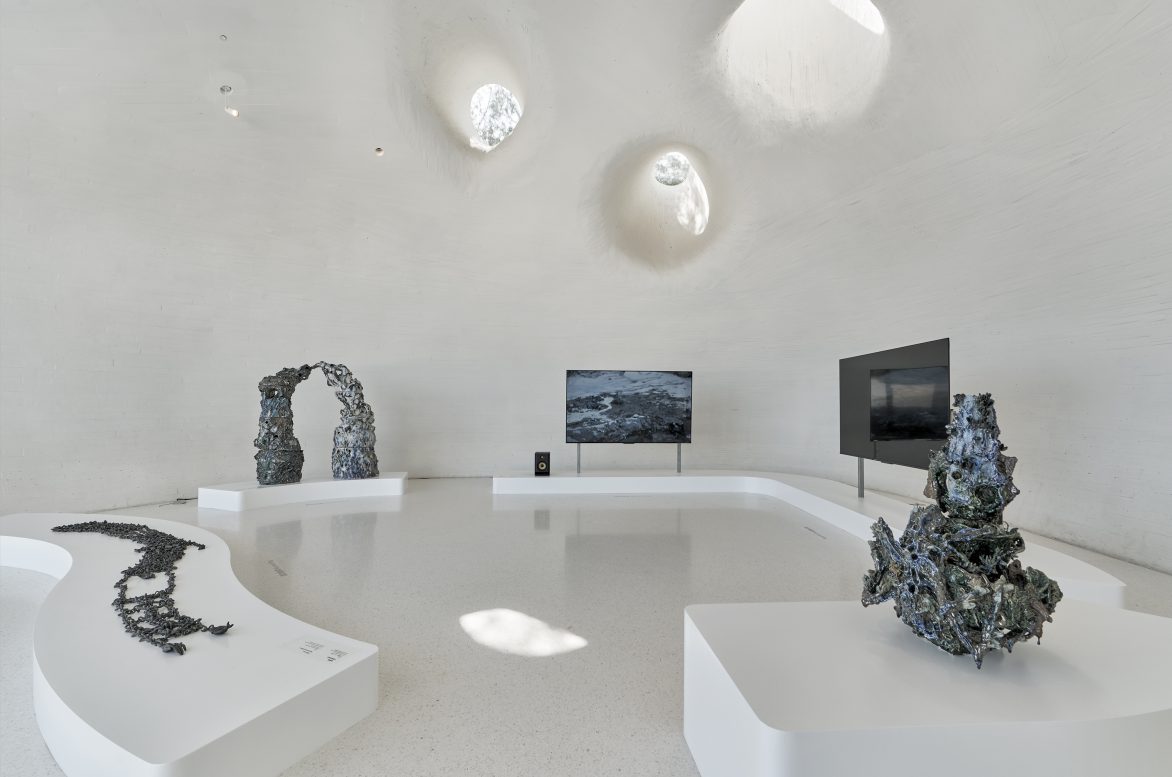 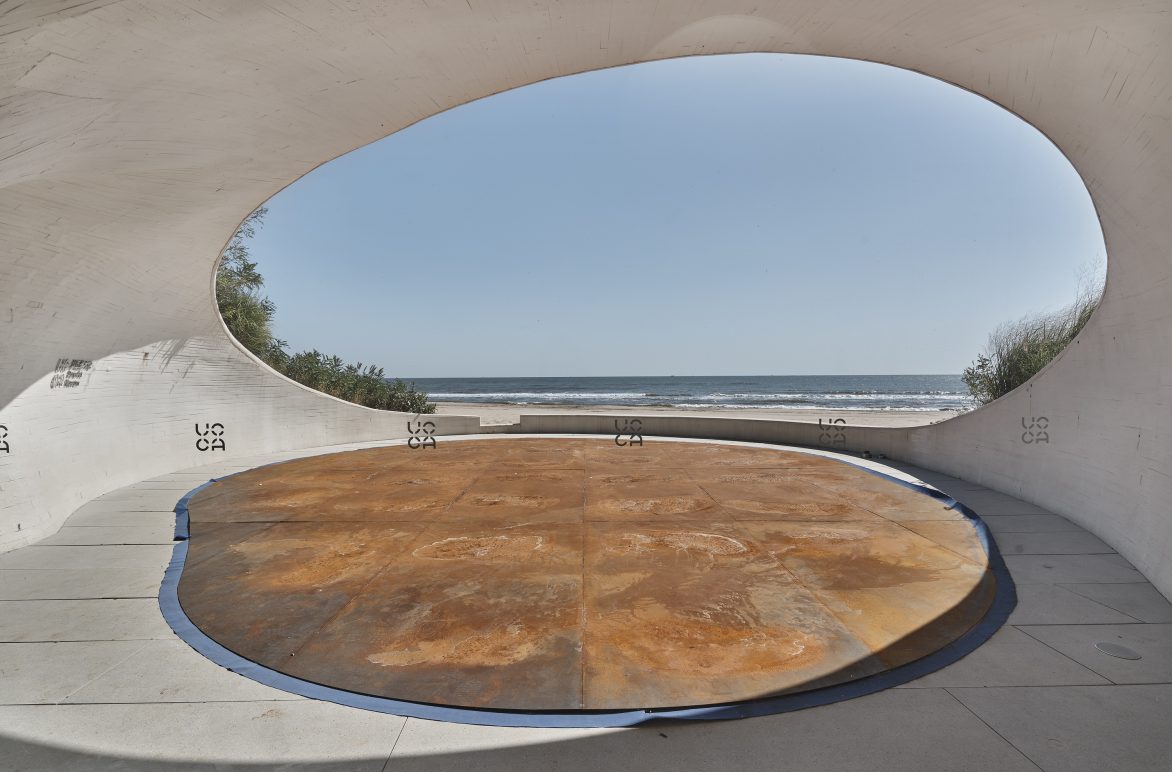 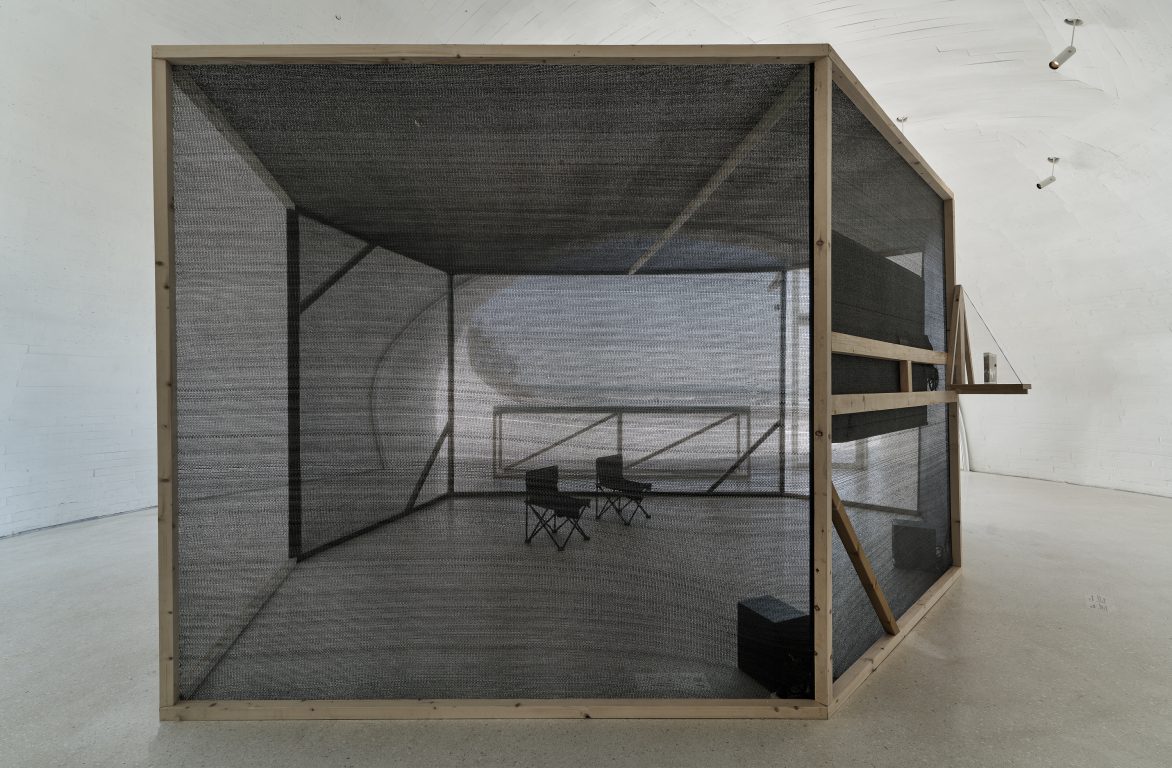 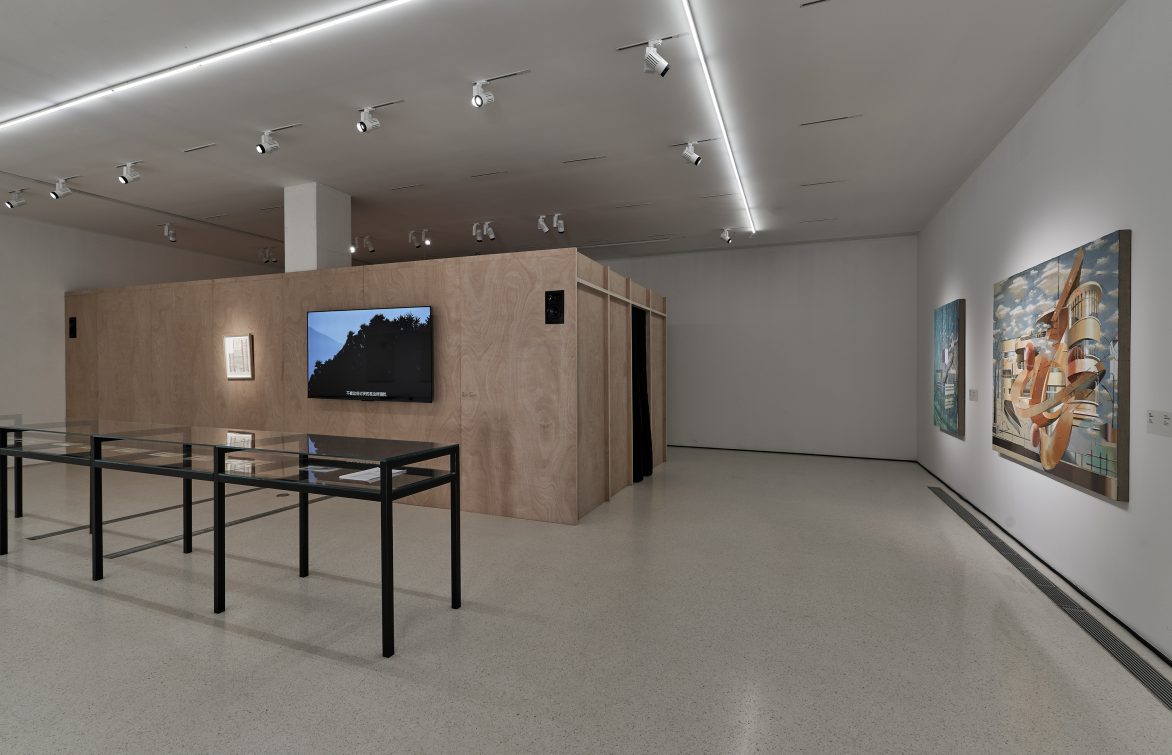 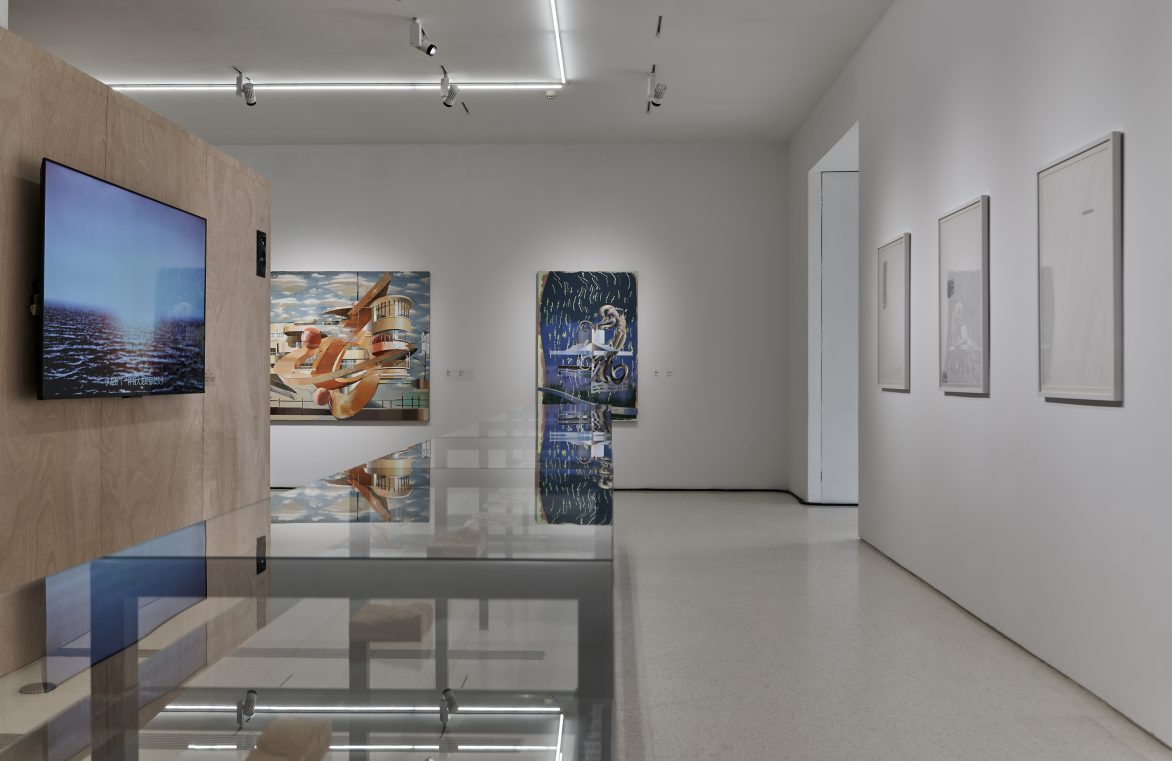 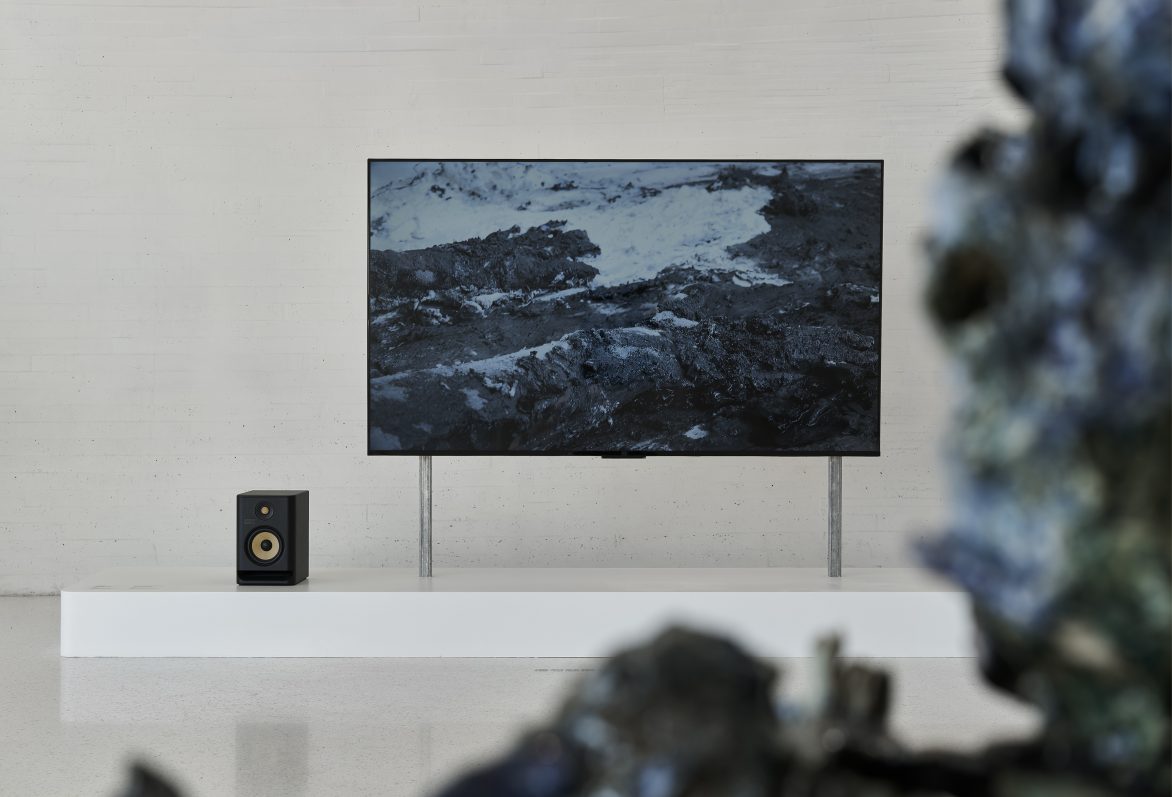 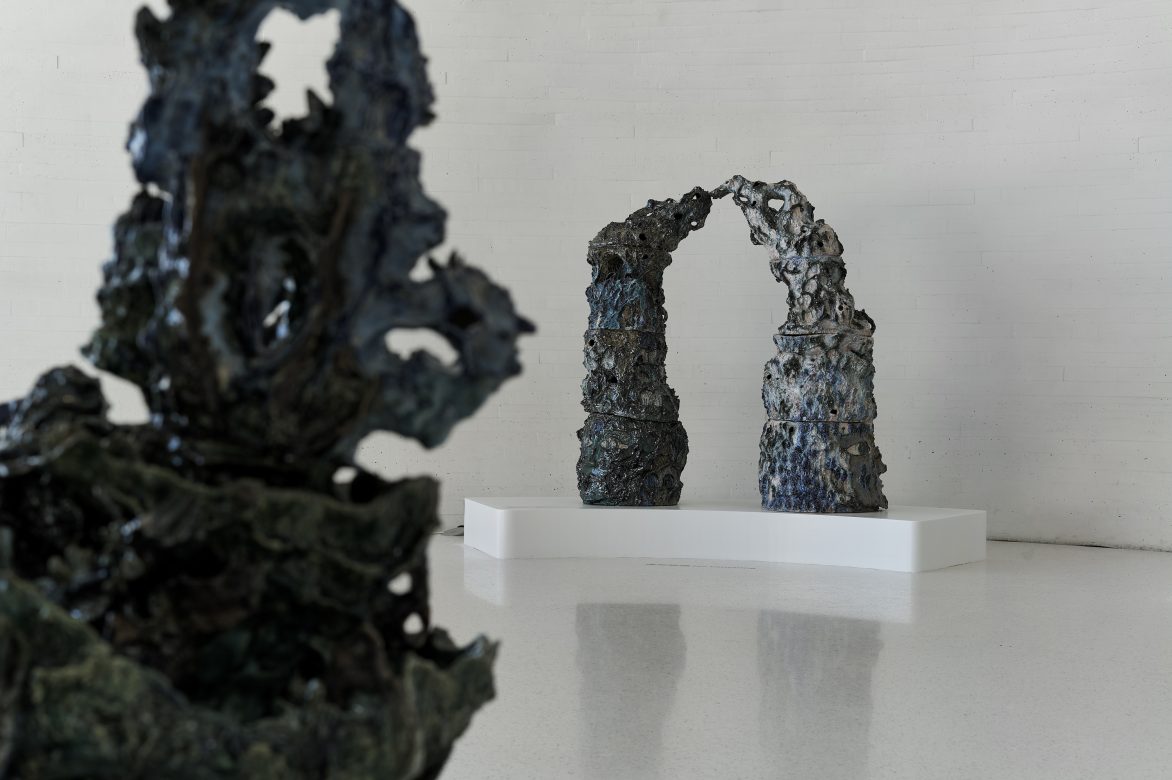 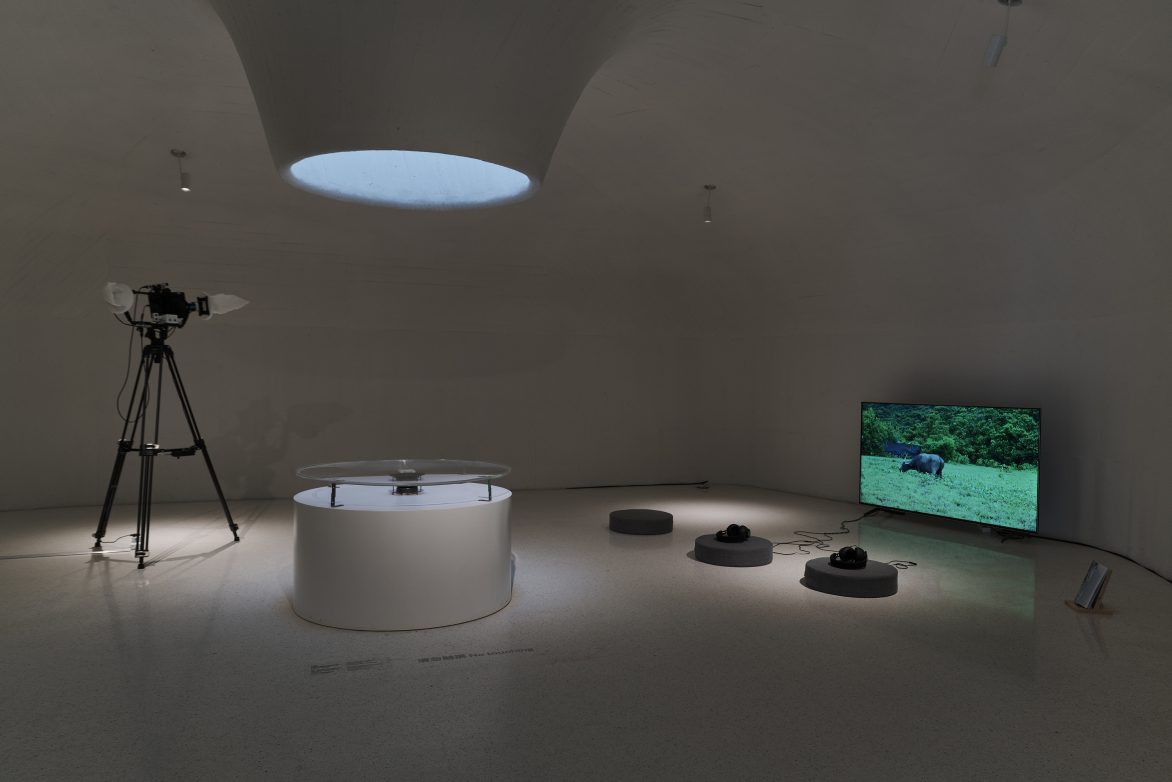 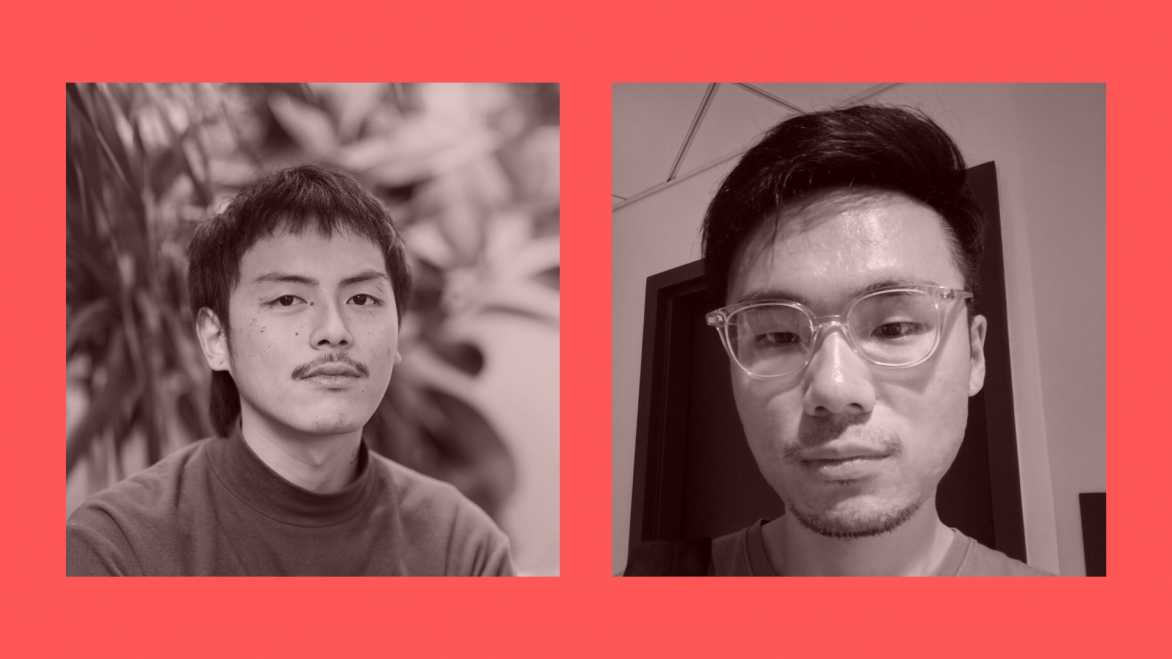 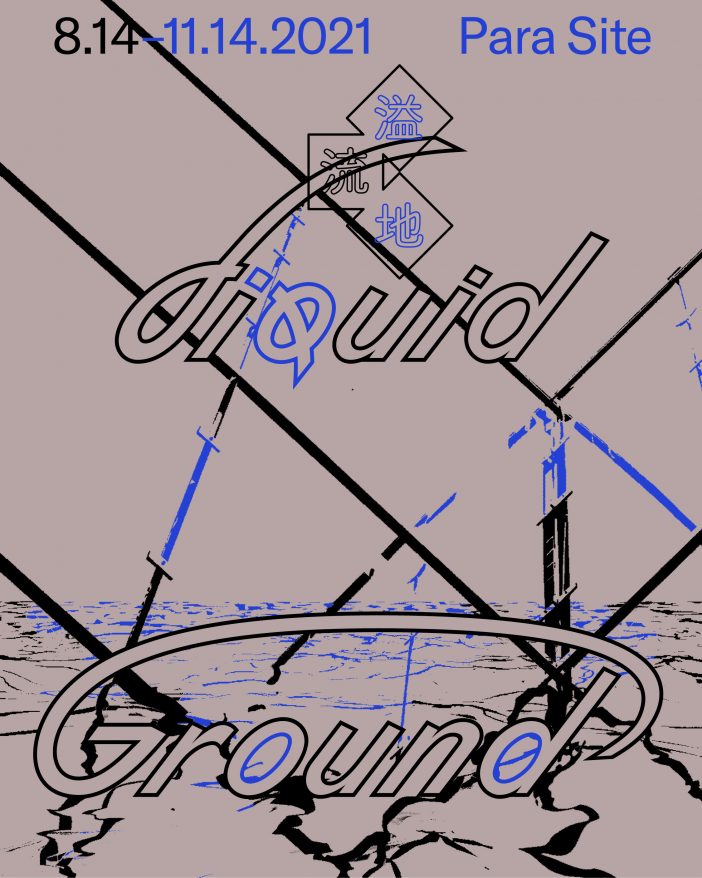