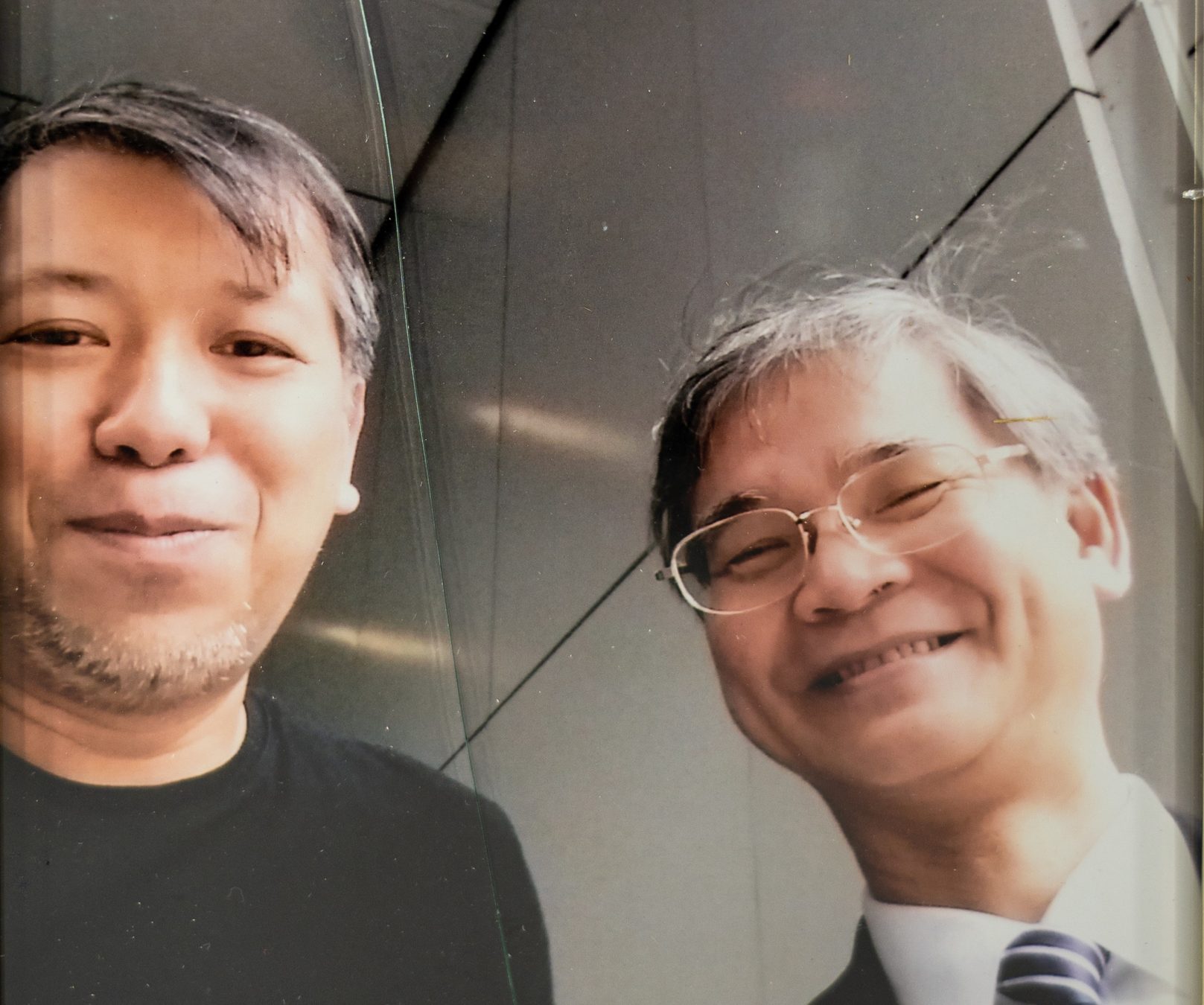 As one of the most active conceptual artists in Hong Kong, Ching twists the roles of artist and observer within and beyond the city. He breeds a discursive system with a wicked sense of humour, responding to and interrogating the cultural and political collisions occurring in Hong Kong. The title Glitch in the Matrix is borrowed from the film The Matrix, in which protagonist Neo gets a feeling of déjà vu when he sees the same black cat appearing twice. This is a result of a glitch in the matrix, leading to changes in the coded virtual world. In Ching’s case, his daily experiences often make him feel caught between a sense of déjà vu and jamais vu, leading him to question whether there is a glitch in the system.

On view in the exhibition are over ten of Ching’s early works, alongside new comissions, revealing political perspectives that are relevant to the current social climate in Hong Kong. In Whisper, Ching recorded the bird sounds in Hong Kong Museum of History’s Hong Kong Story exhibition. These echoing chirps evoke caged birds and, in this new presentation, the artist broadcasts the recording from a loudspeaker to the world outside the exhibition’s window as a metaphor for the release of those who are victims of daily predicaments. In new work Still Life, Ching depicts everyday objects in the style of conventional still life drawings. Represented in these scenes are the few objects allowed to be brought inside Castle Peak Bay Immigration Centre by visitors meeting detainees. The prolonged period of solitude spent drawing these objects also allowed Ching to meditate on the blurring of the passage of time experienced by the incarcerated refugees and asylum seekers. Other works in the exhibition invite the audience’s participation, such as a work which sets out the rule that the audience has to take off their left shoe before entering the exhibition space. In Cold Calling, Ching invites the audience to use a landline telephone installed in the exhibition to randomly call a number from a Hong Kong phone book from 1997, that might or might not still exist. The mutual interference of works in the exhibition space builds unexpected connections all the while pointing to the daily experience of imbalance encountered through the occurrence of recent events in Hong Kong.

Luke Ching Chin Wai (b. 1972, Hong Kong) earned his MA in Fine Arts in The Chinese University of Hong Kong. As one of the most active conceptual artists in Hong Kong, Ching twists the roles of artist and observer within and beyond the city. He breeds a discursive system with a wicked sense of humour, responding to and interrogating the cultural and political collisions occurring in Hong Kong. Ching has participated in exhibitions and residencies worldwide, including Gwangju Biennale (Korea, 2018), Tai Kwun’s inaugural exhibition Dismantling the Scaffold (Hong Kong, 2018), Blackburn Museum & Art Gallery (United Kingdom, 2008), Fukuoka Asian Art Museum Residence Program (Japan, 2006), P.S.1 Contemporary Arts Centre (New York, USA, 2000). In 2016, he was awarded the Artist of the Year (Visual Art) award by the Hong Kong Arts Development Council. His Undercover Worker project was recently shortlisted for the Visible Award 2019, an international award devoted to socially engaged artistic practices in a global context. Ching currently lives and works in Hong Kong. 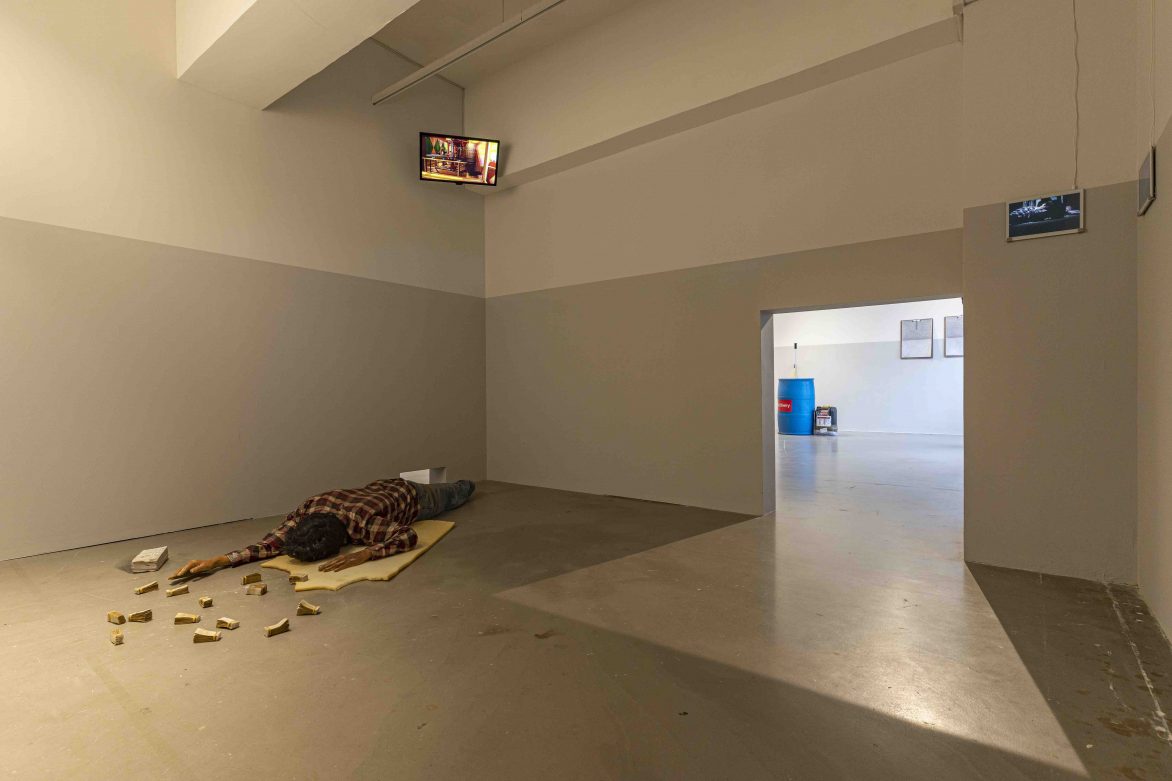 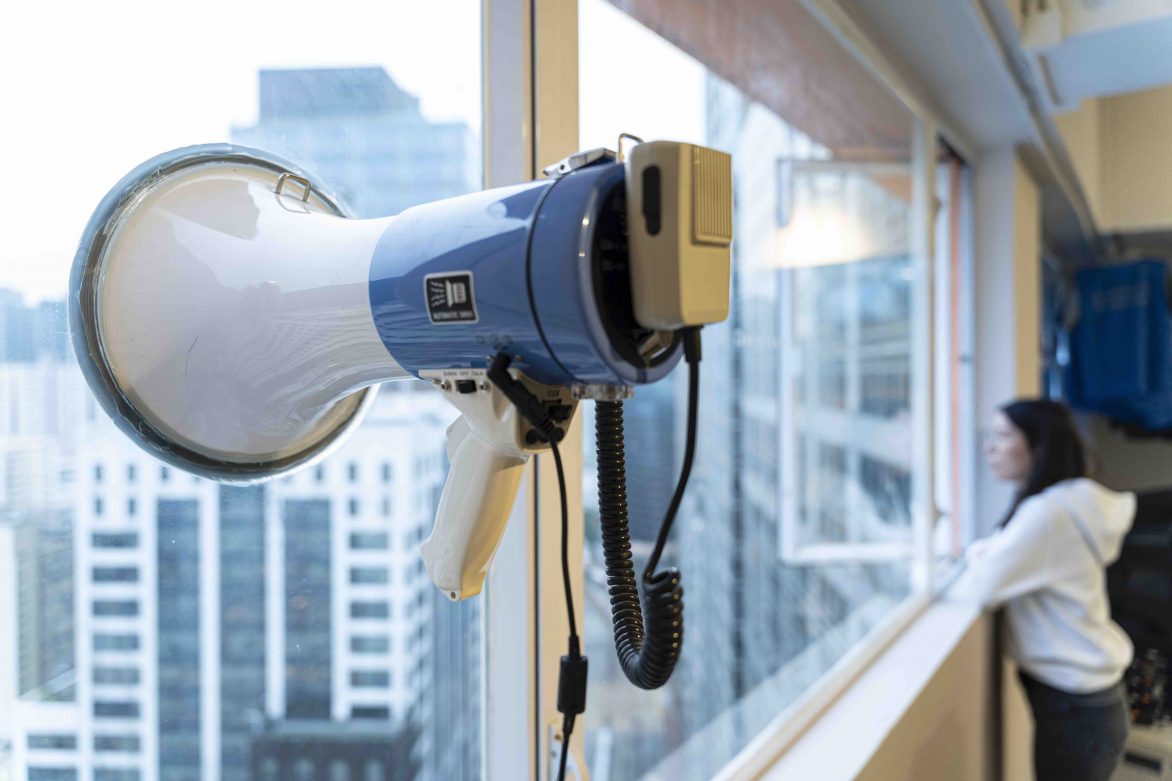 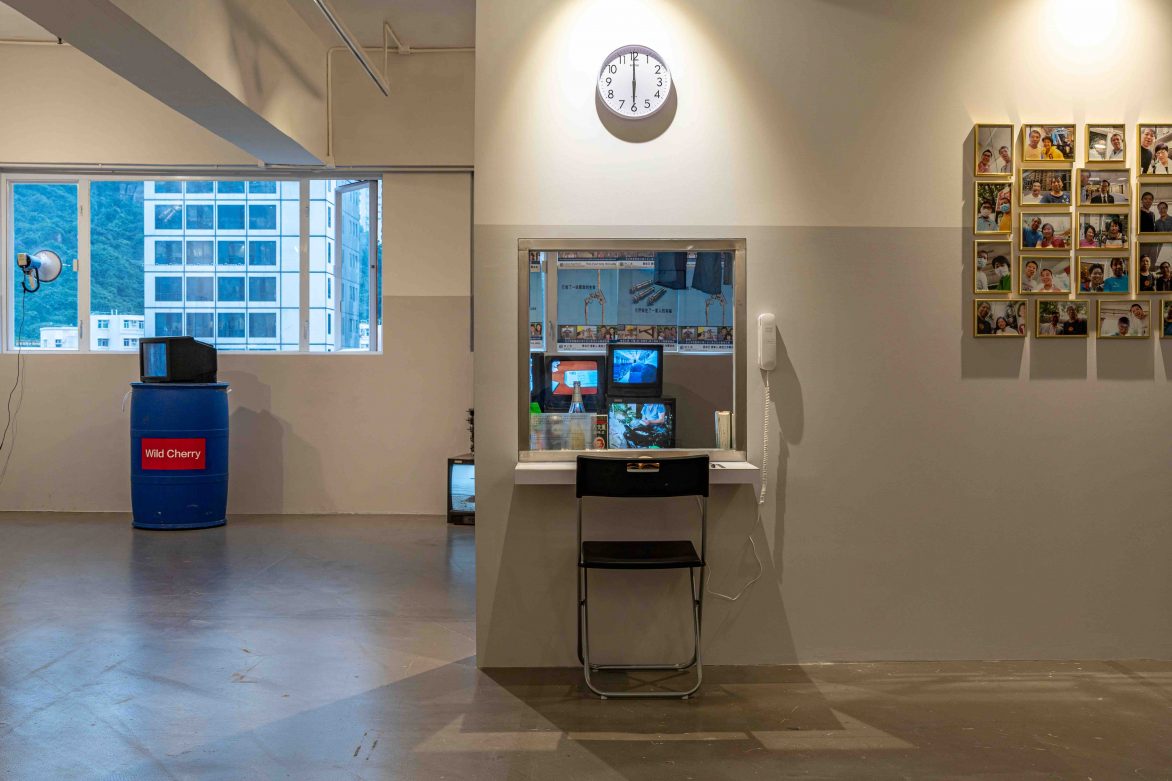 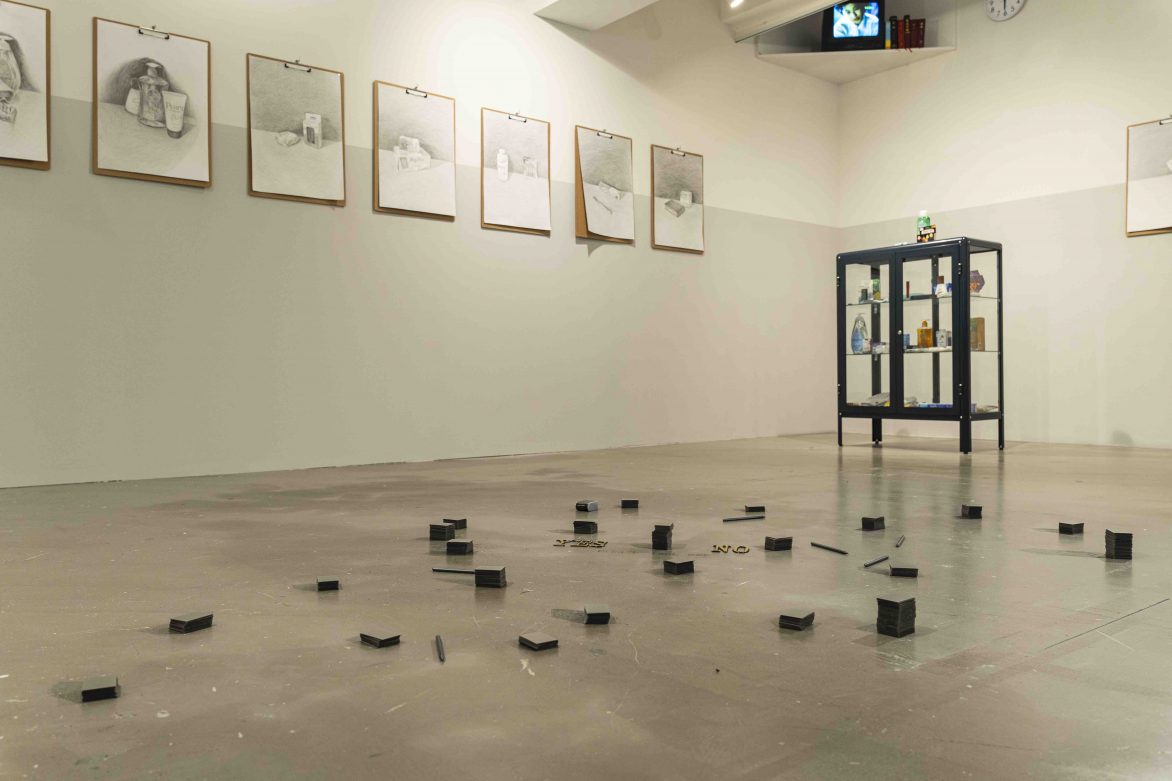 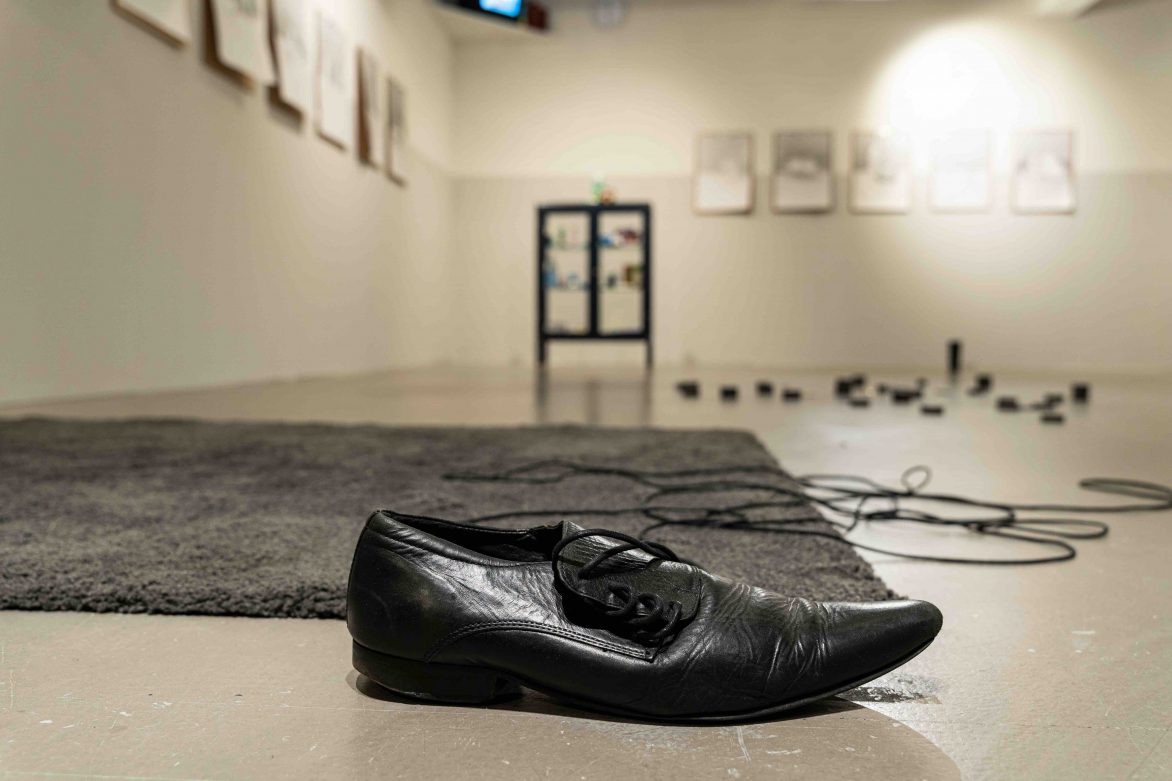 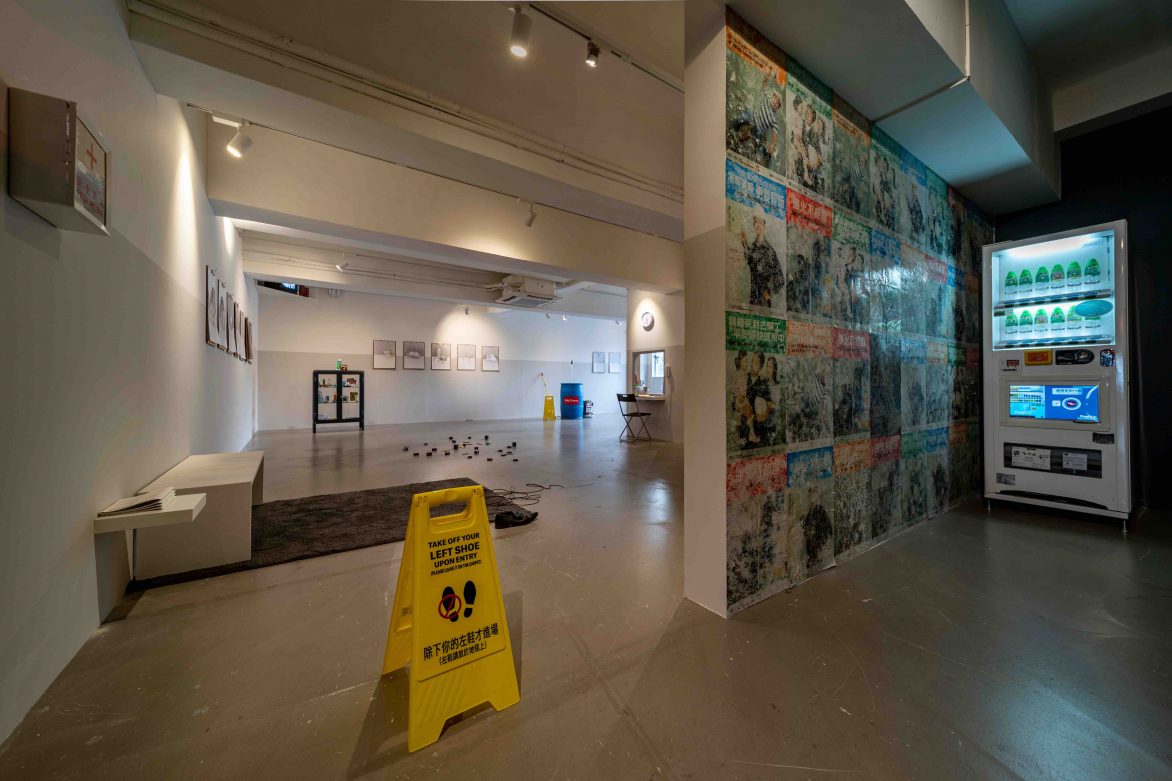 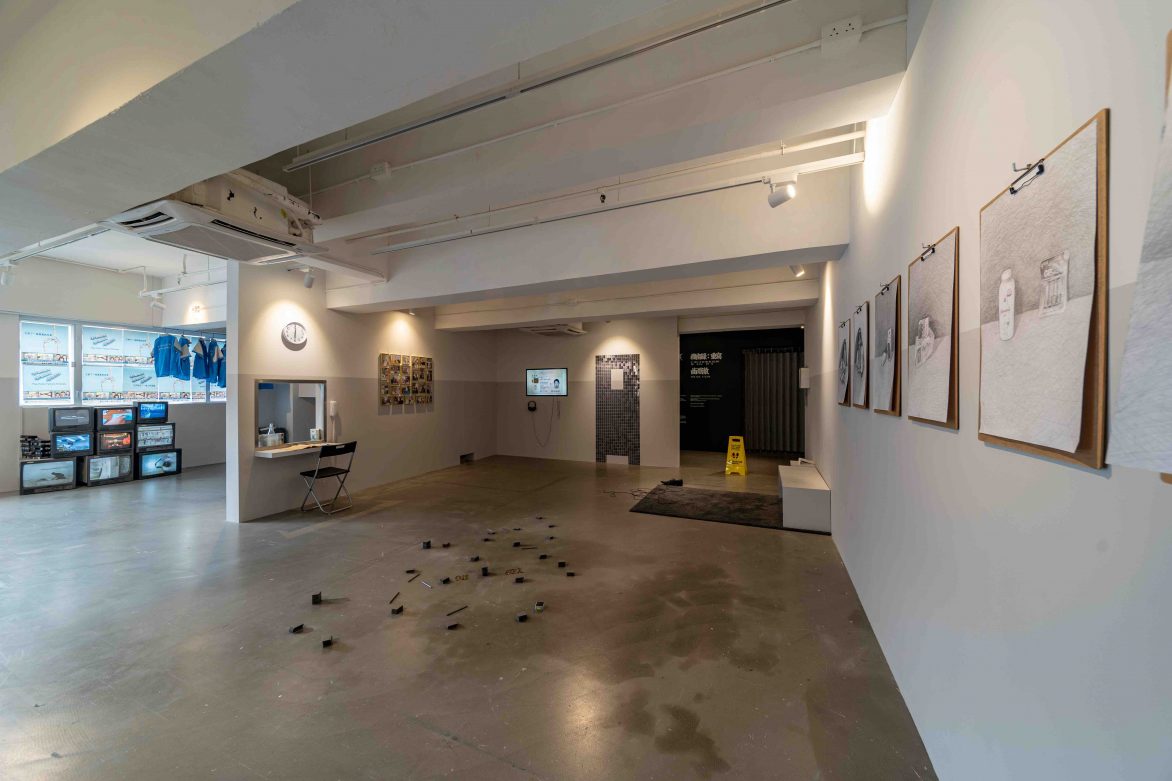 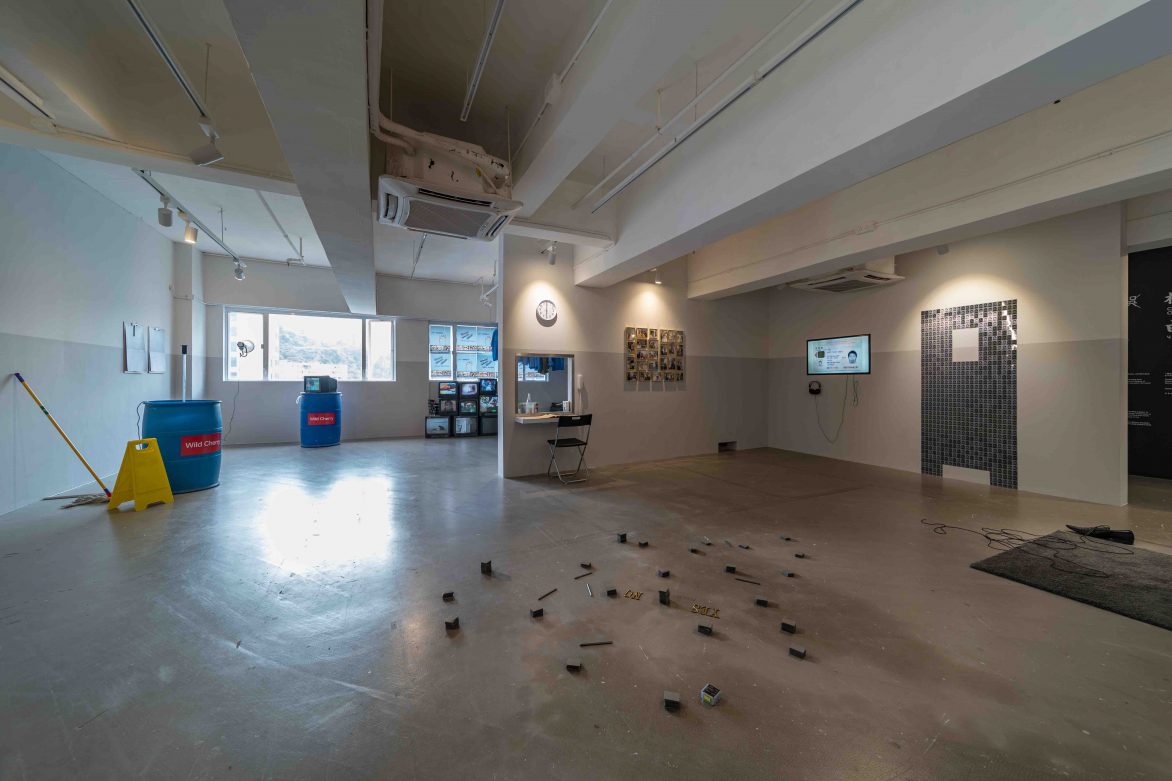 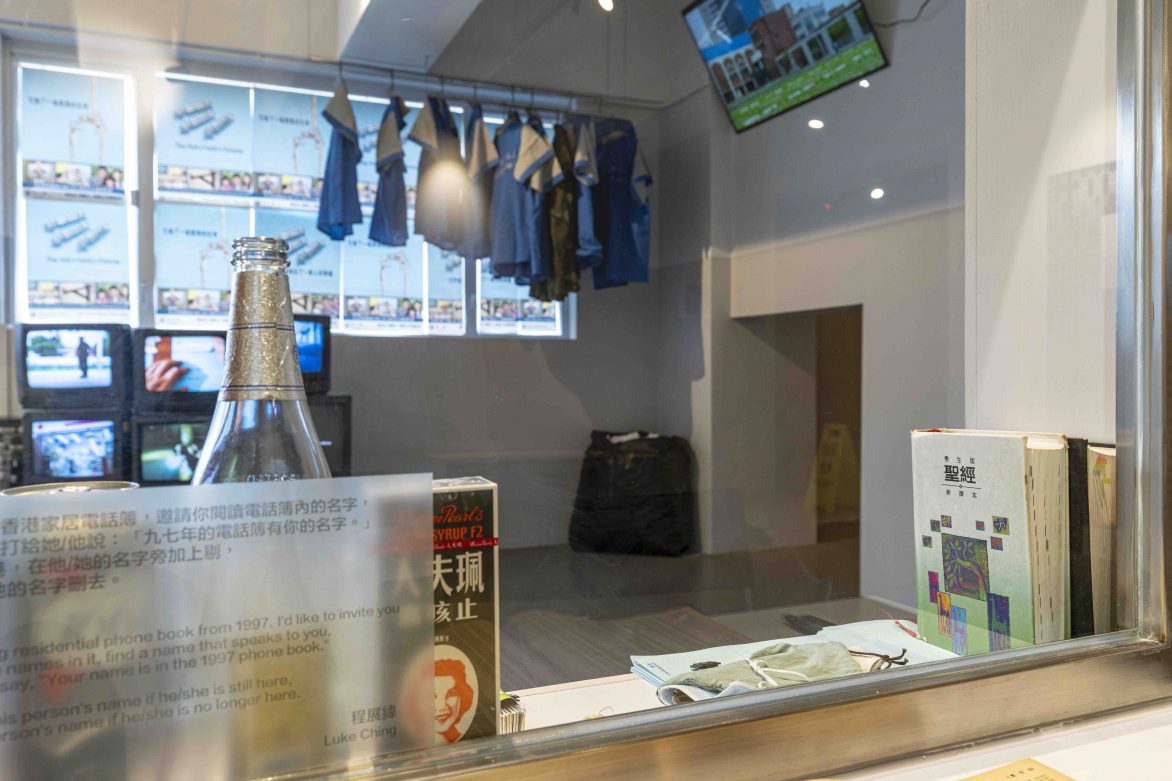 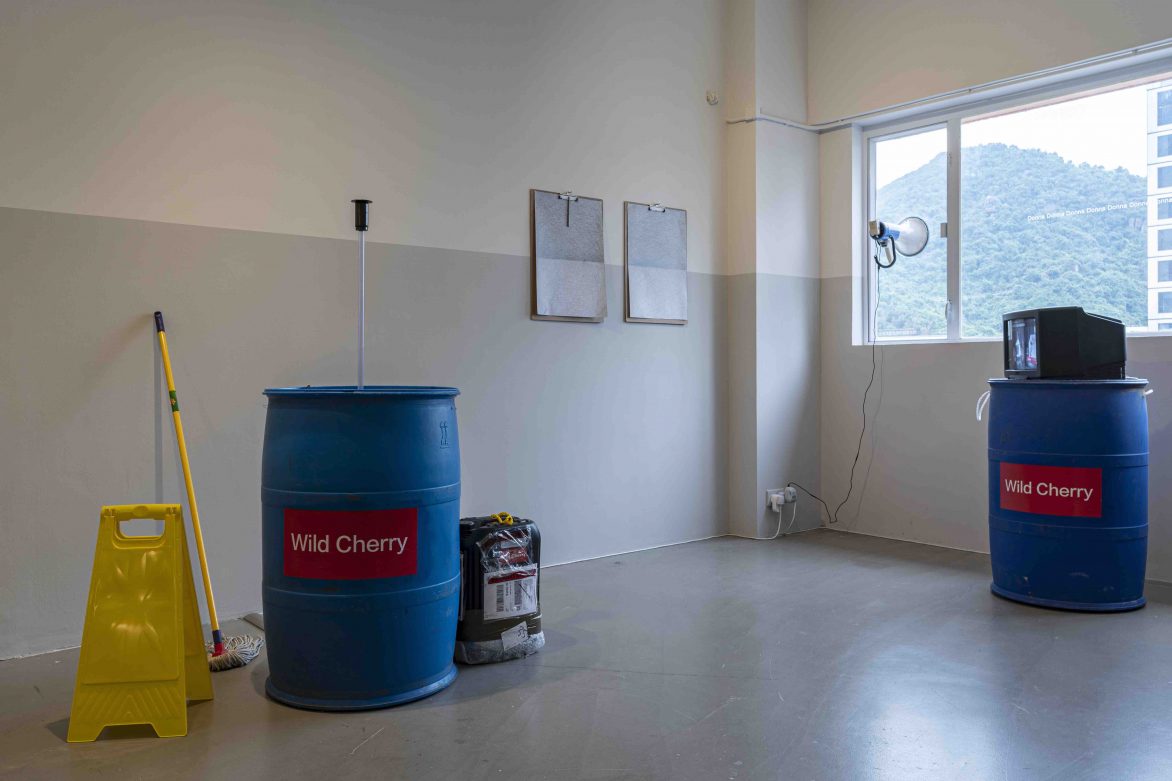 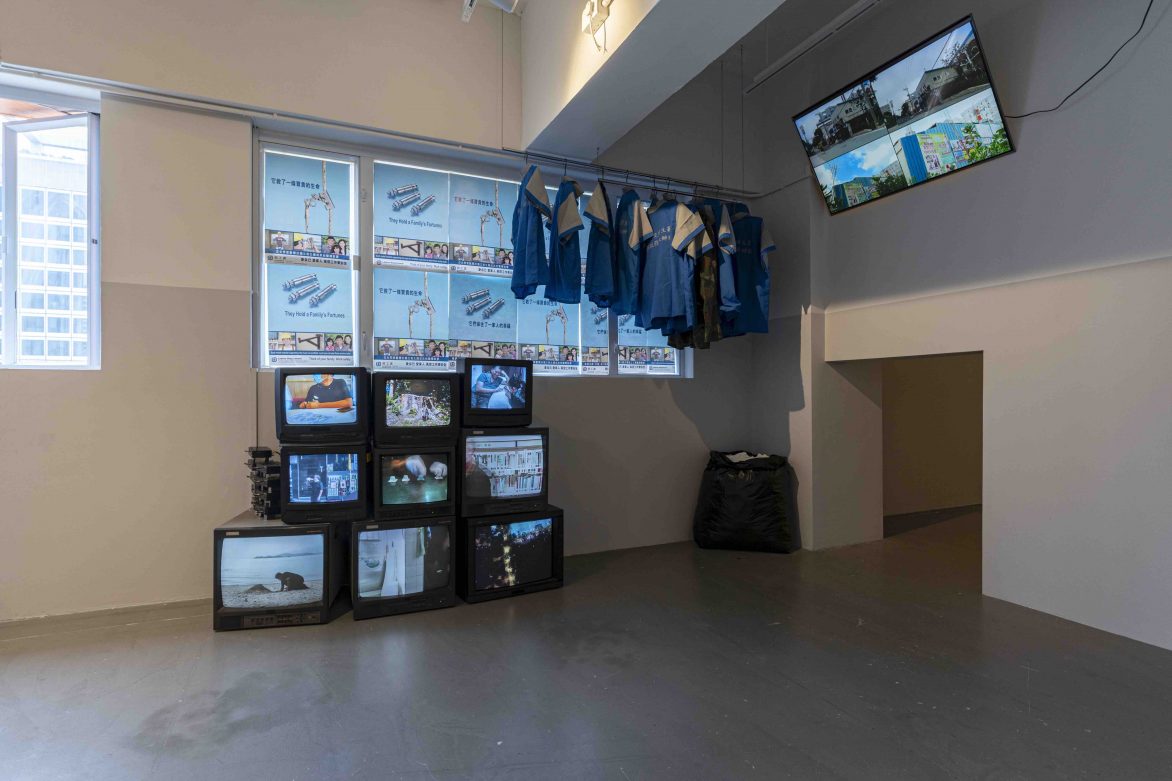 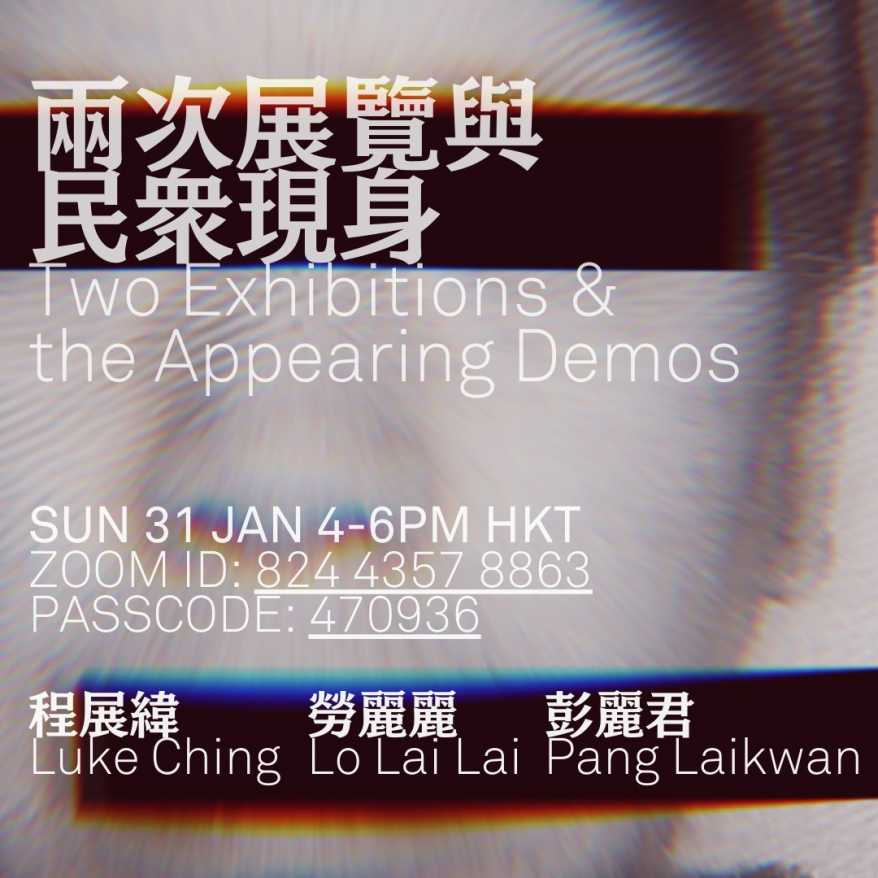 Two Exhibitions and the Appearing Demos 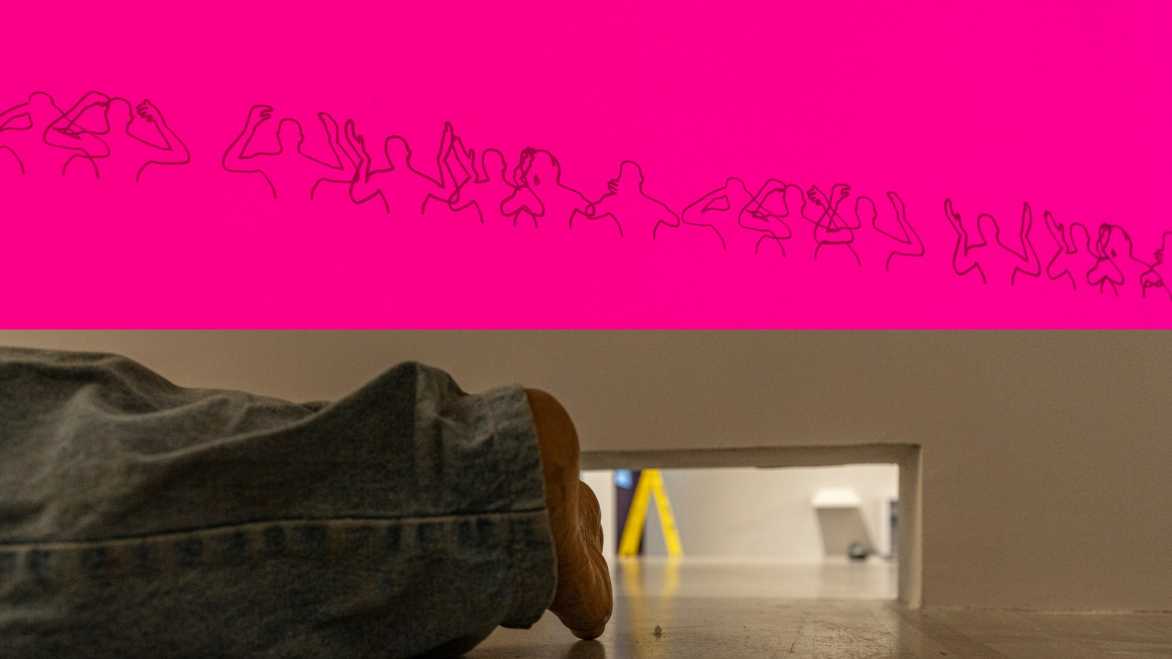 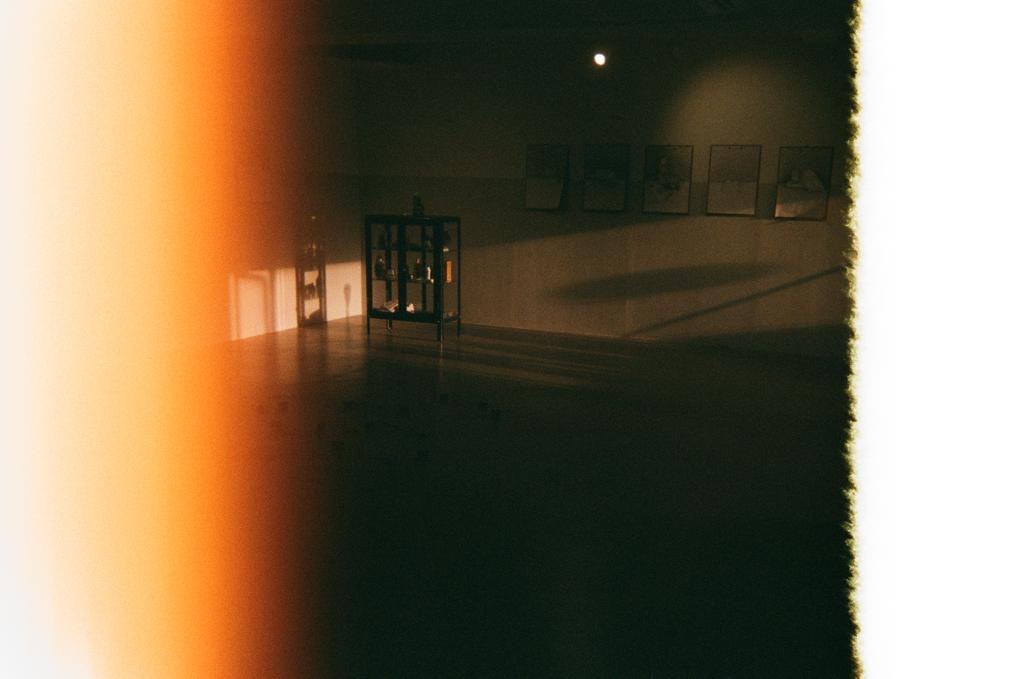 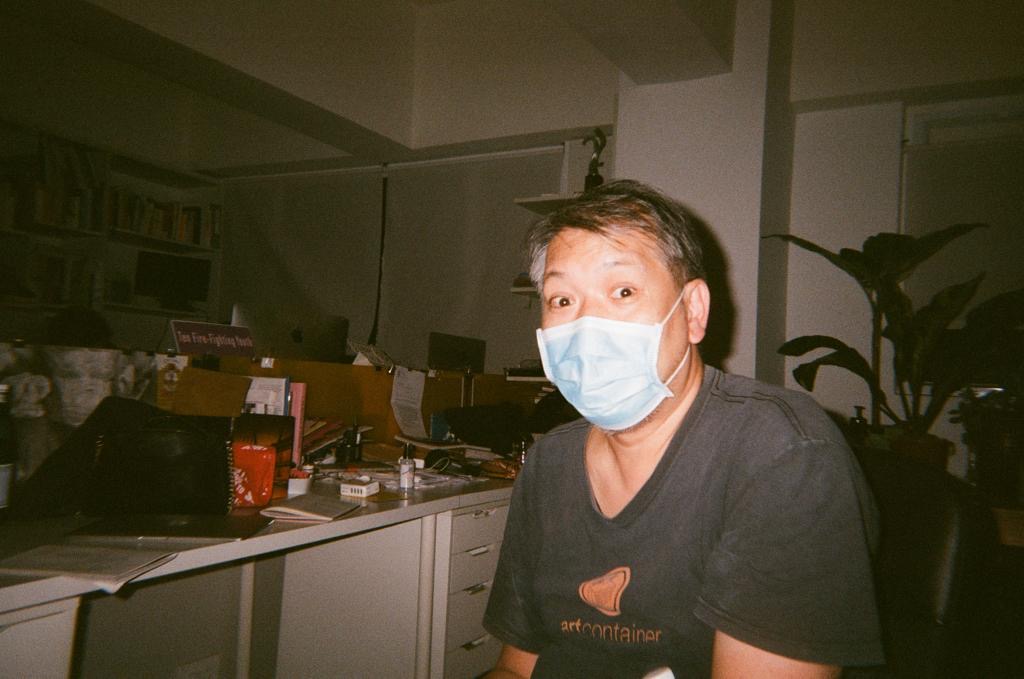 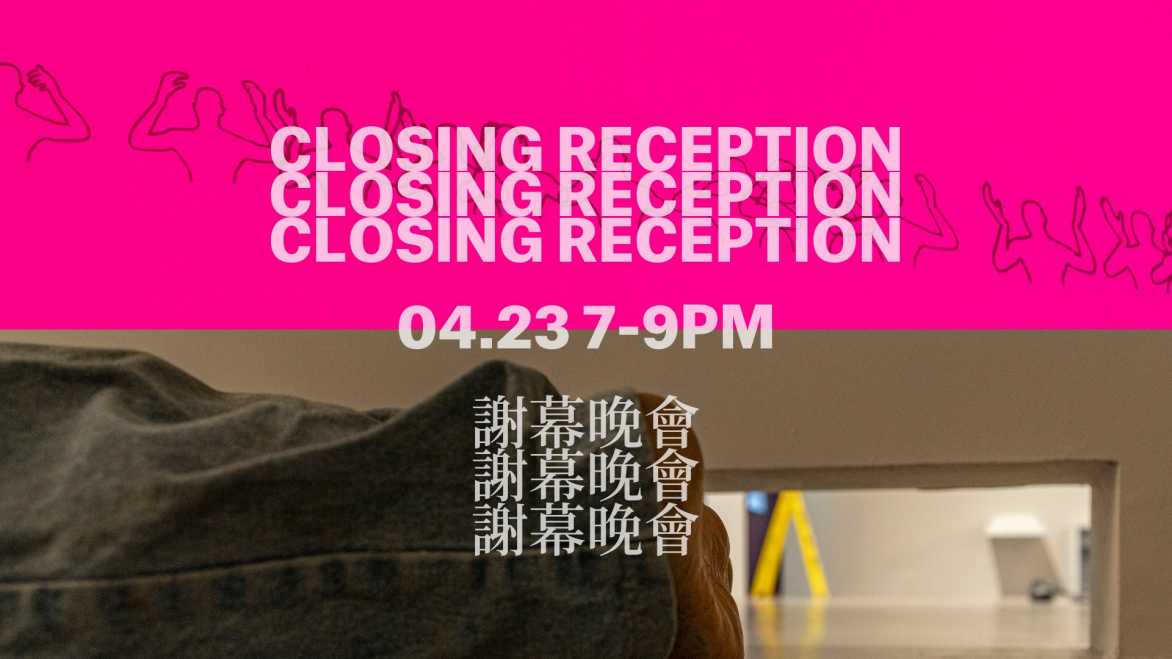