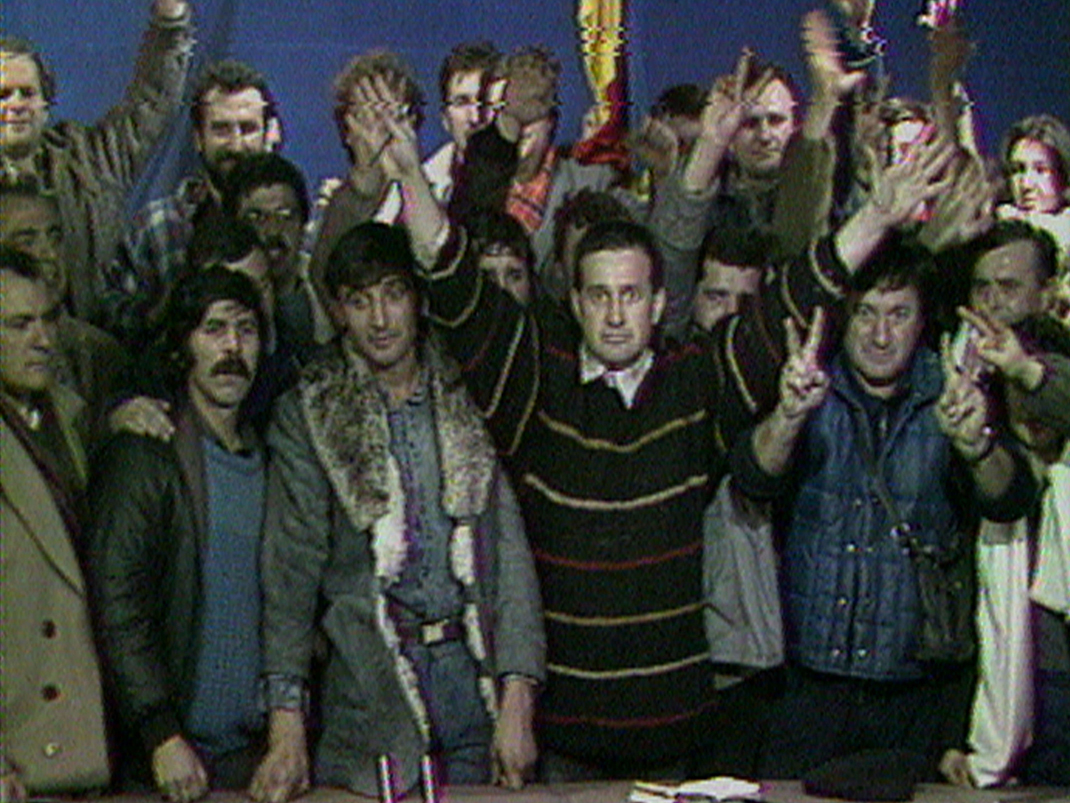 On 4 June 2012, Para Site will present the iconic Videograms of a Revolution by Harun Farocki and Andrei Ujica, the first screening of the film programme accompanying the exhibition 太平天國/Taiping Tianguo, A History of Possible Encounters: Ai Weiwei, Frog King Kwok, Tehching Hsieh, and Martin Wong in New York.

Videograms of a Revolution is a landmark in the history of film, as well as a captivating account of the Romanian Revolution – the last in the series of events starting with the Tian’anmen massacre, that collectively made 1989 the most decisive year for the world in living memory. The film associates footage from the few amateur cameras available in Bucharest during the revolution, broadcasts from foreign televisions and primarily from the continuous transmission of the occupied Romanian Television, which had become one of the centres of power during the first live revolution in history. Videograms of a Revolution, marks a turn in the very nature of documentary film making, whilst reflecting upon the role of media and power in our times.

Harun Farocki (b. 1944, in Nový Jicin/Neutitschein, in the then German-annexed Czechoslovakia) is one of the most prominent contemporary film-makers. He studied at the German Film and Television Academy Berlin (West), he is the author and editor of the journal Filmkritik in Munich (1974-1984), author of Speaking about Godard / Von Godard sprechen, 1999, New York / Berlin (with Kaja Silverman). Between 1993-1999 he was visiting professor at the University of California, Berkeley. Since 1966 he produced over 100 works for television or the cinema: children’s television, documentary films, film essays, story films. Since 1996 he participated in numerous group and solo exhibitions in museums and galleries, among which documenta 12 (2007), with Deep Play. Since 2004 he is guest professor (from 2006 to 2011 full professor) at the Academy of Fine Arts in Vienna.

Andrei Ujica (b. 1951, in Timisoara, Romania) studied literature before deciding to devote himself to cinema in 1990. After the success of Videograms of a Revolution, he produces his second film Out of the Present (1995), the story of cosmonaut Sergei Krikalev who spent ten months aboard the space station MIR, while on Earth, the Soviet Union ceased to exist. Ujica’s 2012 Autobiography of Nicolae Ceausescu – an epic work composed entirely of archival footage depicting the Romanian dictator without any additional commentary – concludes his trilogy dedicated to the end of communism. 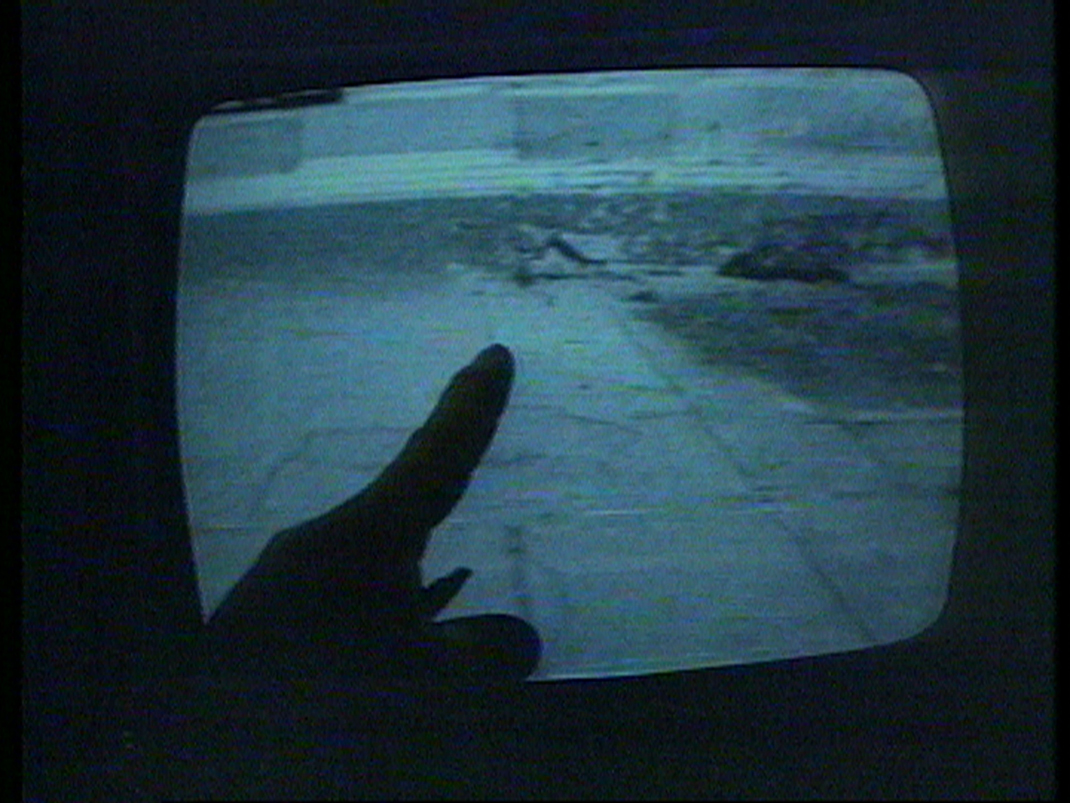 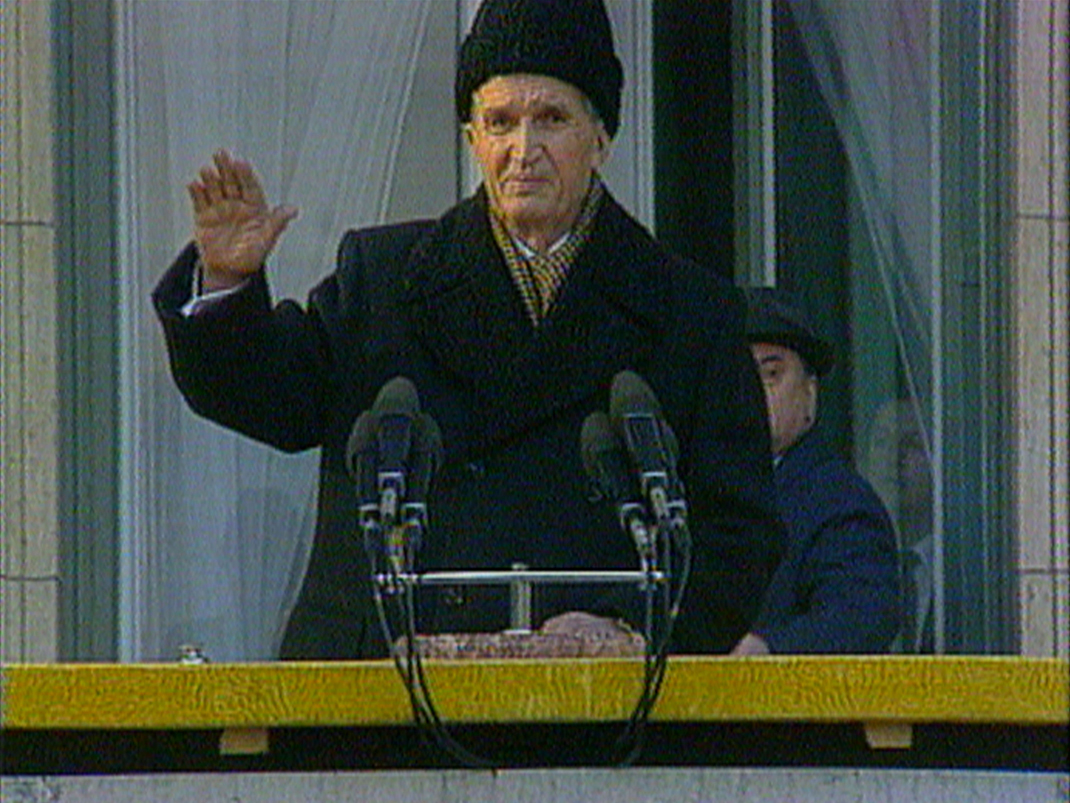 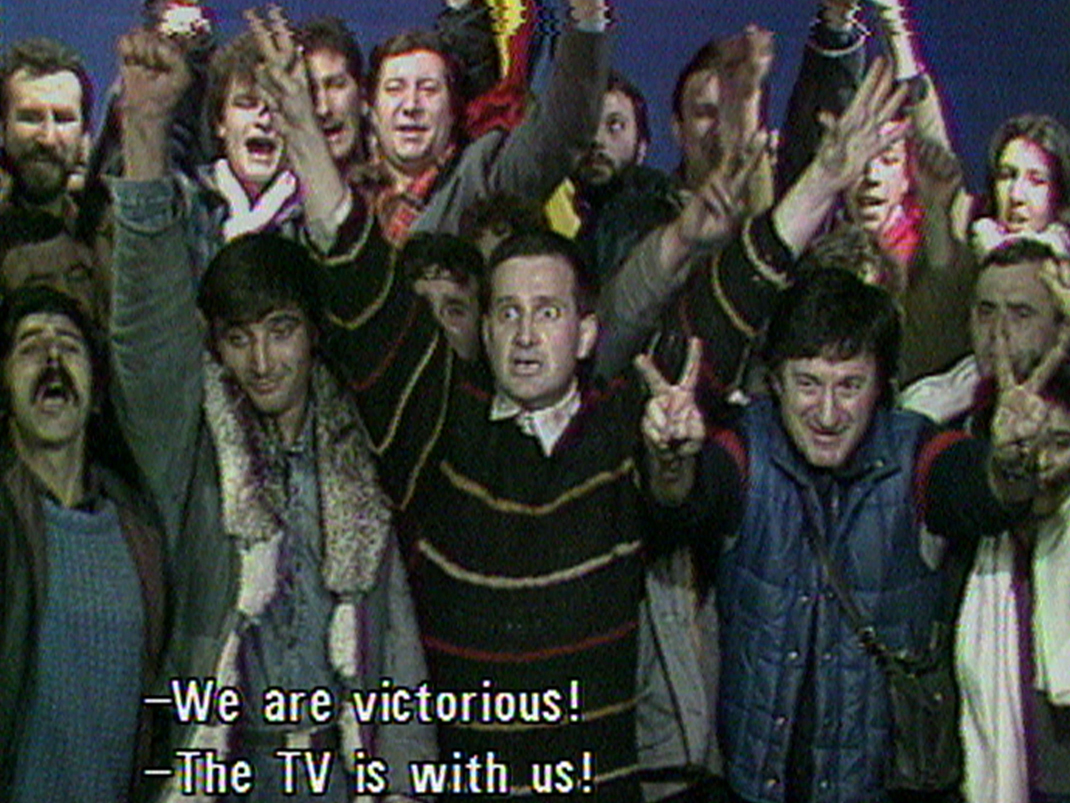 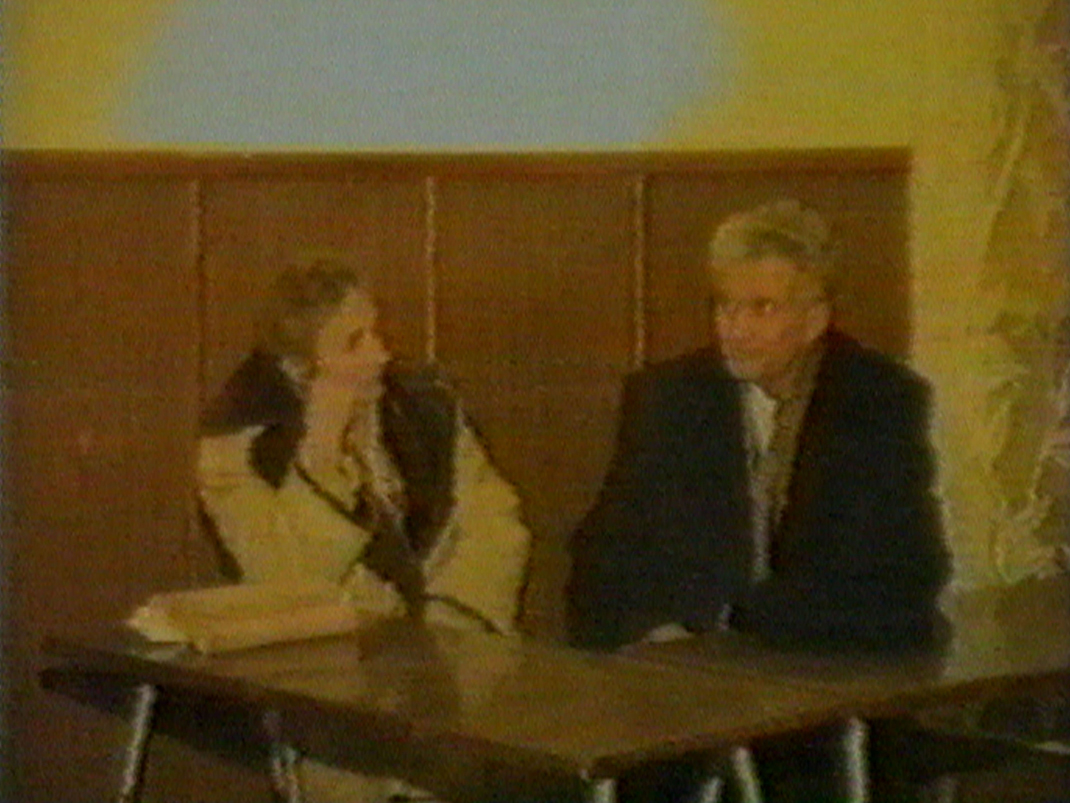 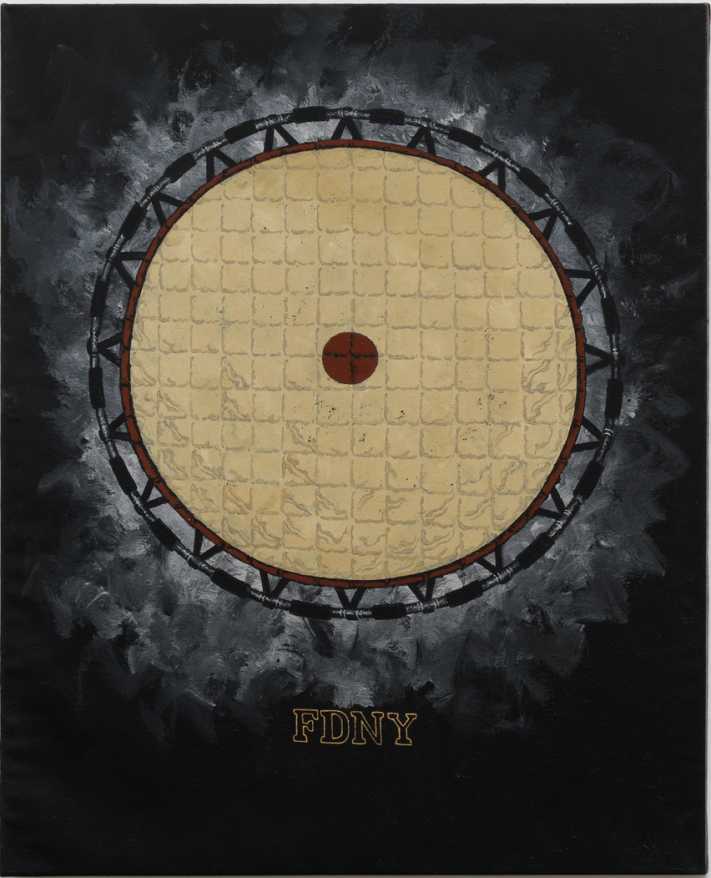 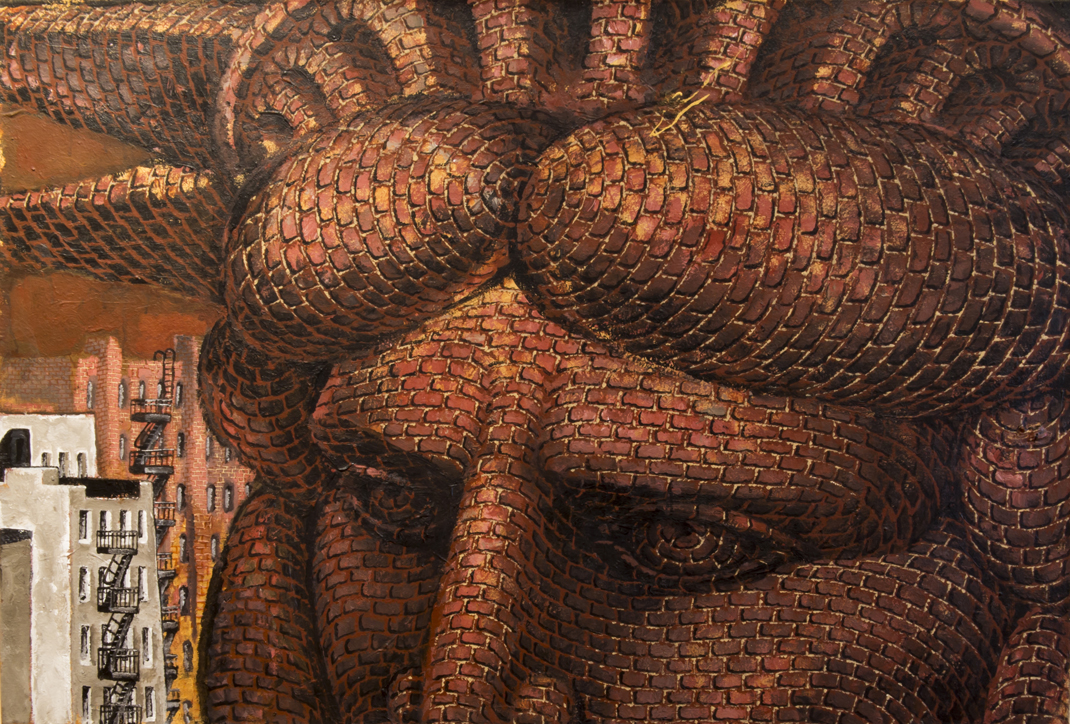 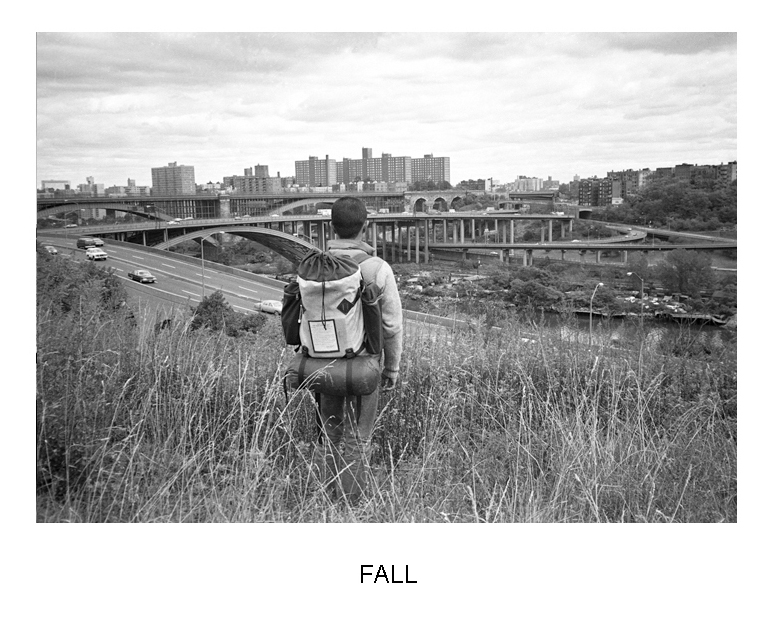 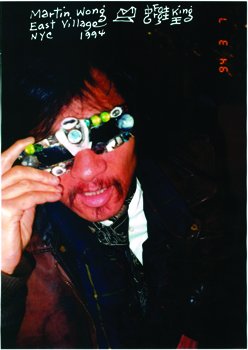 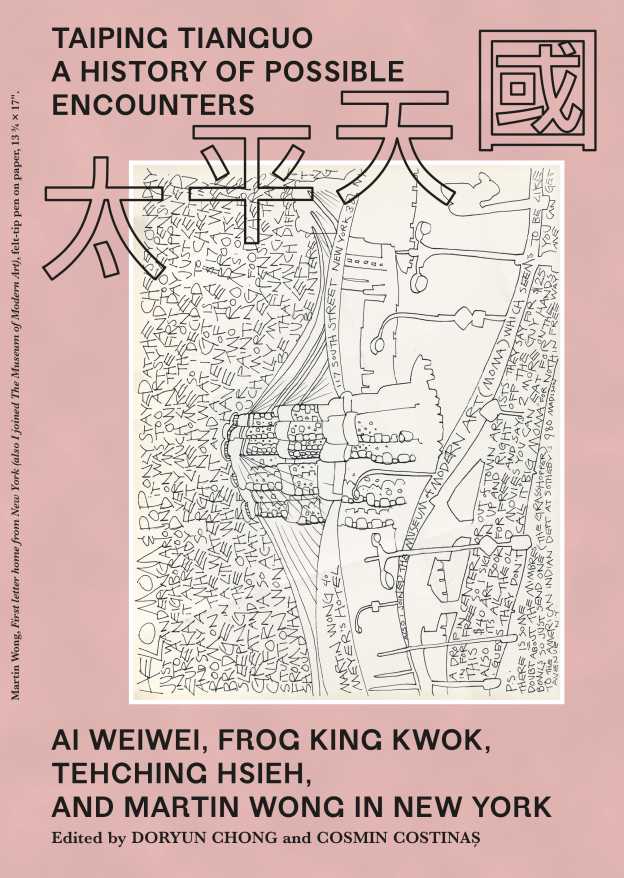 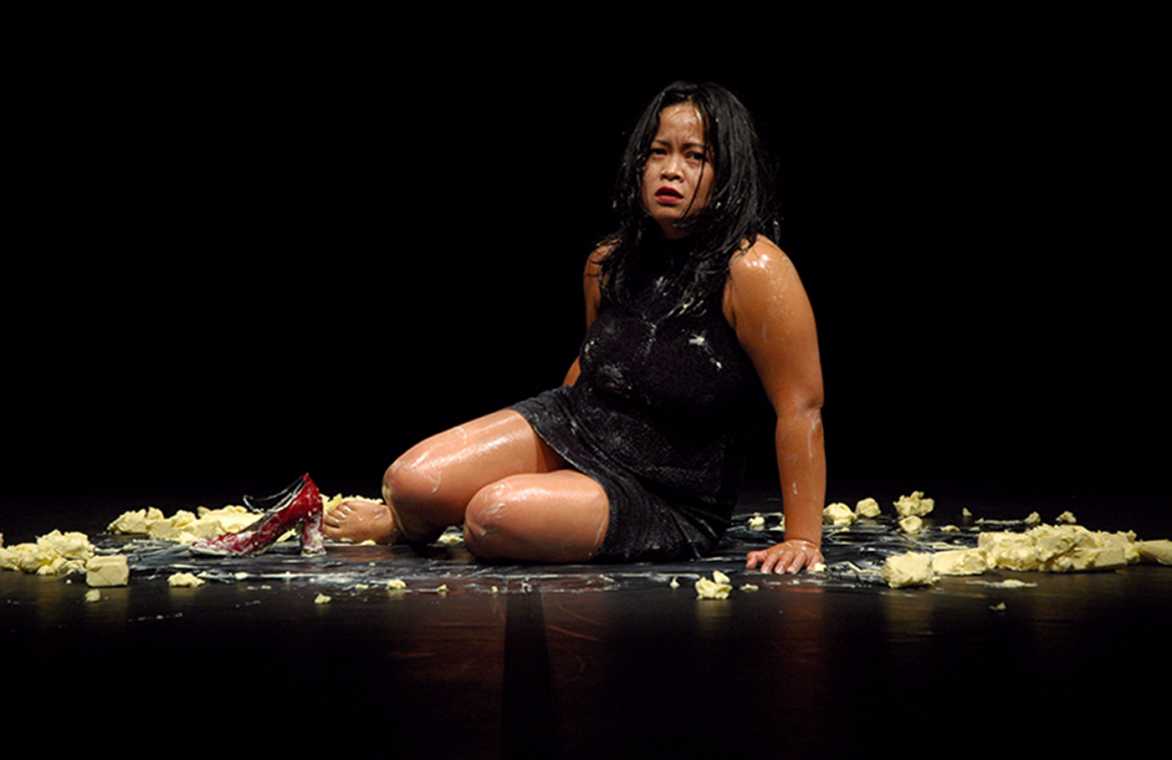 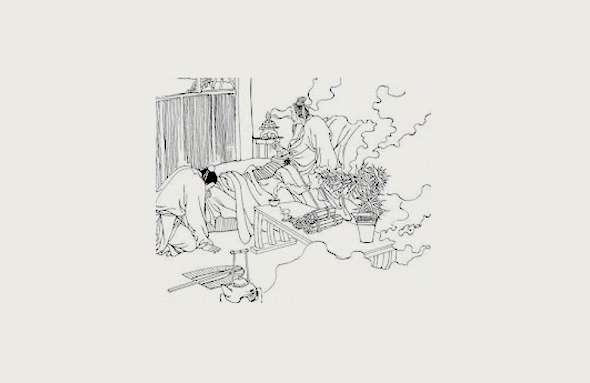 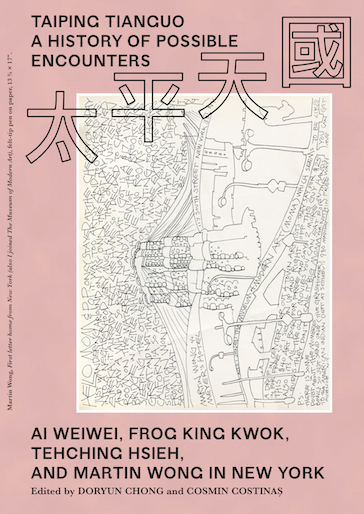