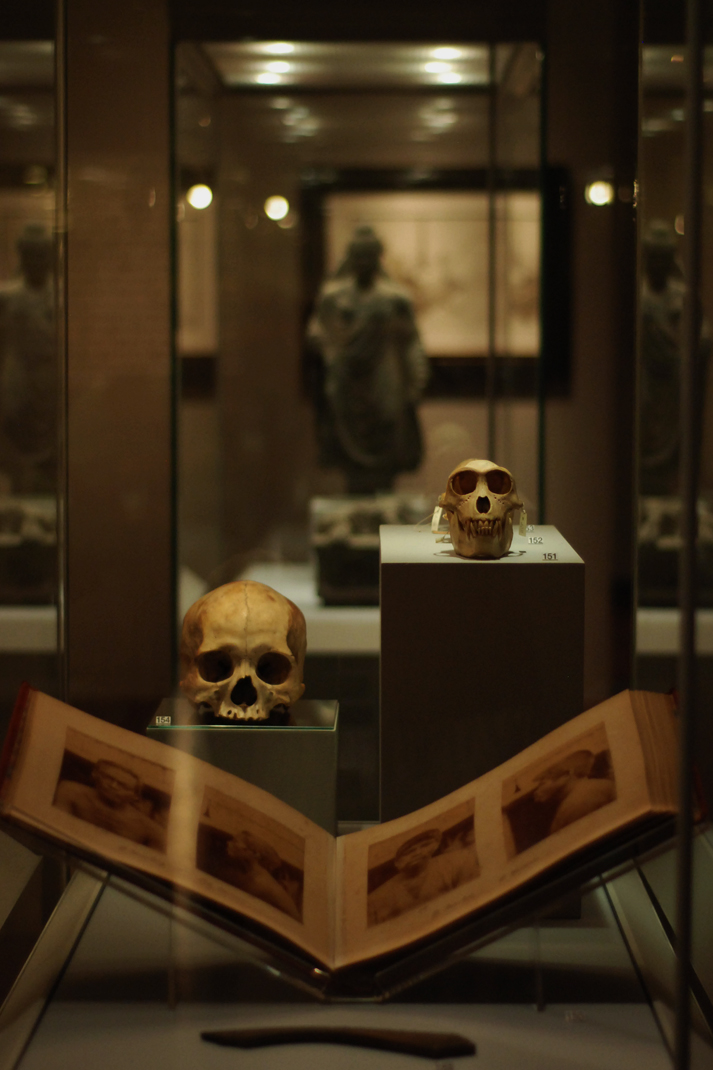 Part 1. About and Beyond

One of the more provocative approaches to emerge since the 1990s of what it means to curate in the public sphere, has been one where the curator self-consciously renders the site of the exhibition ‘incomplete’ and simultaneously (de)constructs meaning with reference to a conceptual paradigm in which the experience of the public is seen as an intervention. Considering the NUS Museum’s unique position within the Singapore cultural landscape as a ‘University Museum’, this talk will broadly reflect on curatorial methods adopted since 2007 with the aim of developing exhibitions that have multidisciplinary interests. It does this by discussing the dynamics and implications such encounters may have by looking at two exhibitions in particular; namely, Camping and Tramping Through The Colonial Archive: The Museum in Malaya and Prep Room | Things That May or May Not Happen.

Presenting a selection of films curated by Shabbir Hussain Mustafa from www.malayablackandwhite.wordpress.com, an online platform that engages representations of ‘Malaya’ through the moving image archive, the screenings titled Throes of Empire will explore the work done made by the Malayan Film Unit in colonial Singapore as it increasingly recognised the potency of films in maintaining social order, leading up to a modern and self-governing society.

Shabbir Hussain Mustafa is Curator with the NUS Museum. His research interests are in modern Southeast Asian history. Within a broader framework of the archival-curatorial method being developed at the NUS Museum, his approach has centered heavily on deploying archival texts as ploys in engaging different modes of thinking and writing, all in an attempt at opening up the archive to multivariate struggles of perception and reading. Some exhibitions that Mustafa has curated include: Persistent Visions | Erika Tan (2009); Archives and Desires: Selections from the Mohammad Din Mohammad Collection(2009); Camping and Tramping through the Colonial Archive: The Museum in Malaya (2011); Writing Power | Zulkifli Yusoff (2011) and Semblance/Presence: Renato Habulan and Alfredo Esquillo Jr (2012). 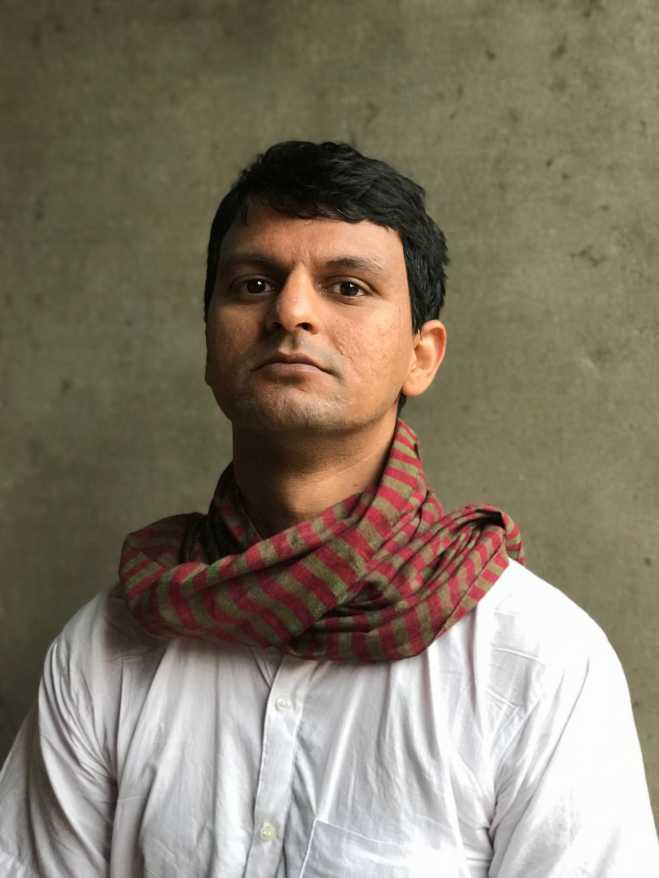 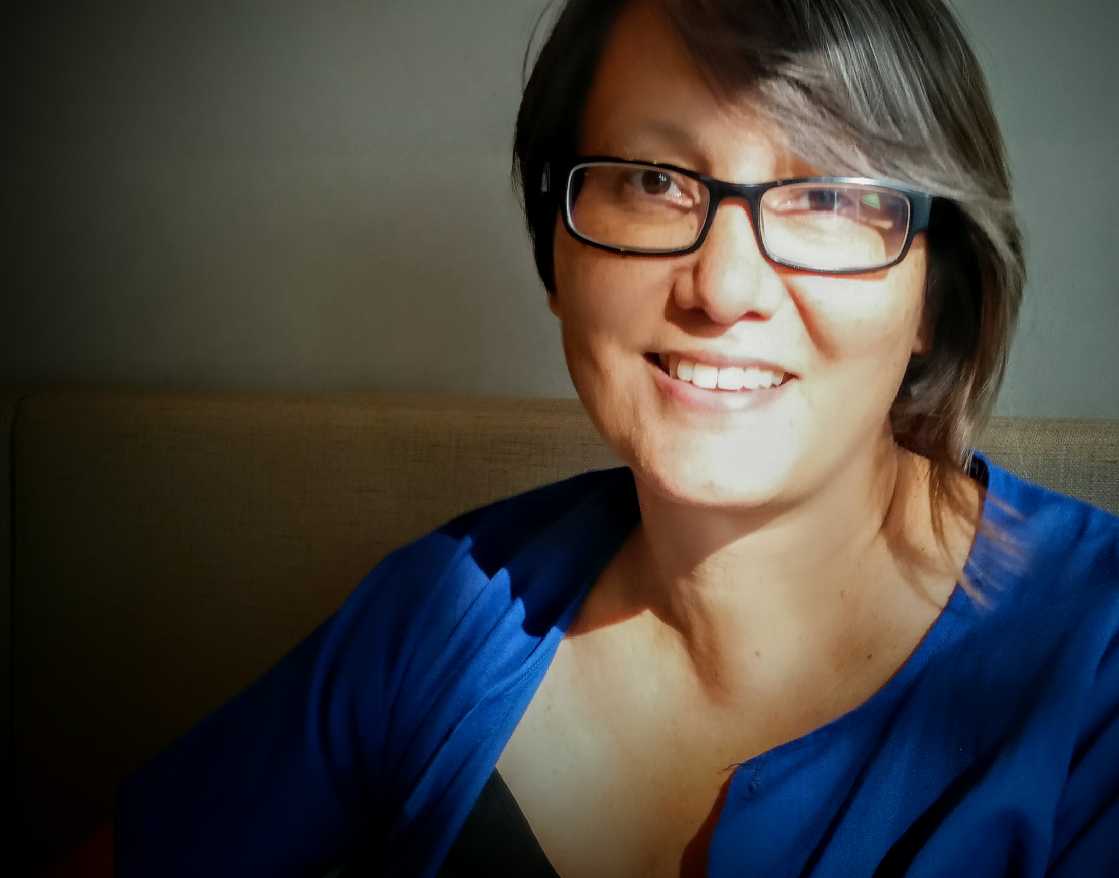