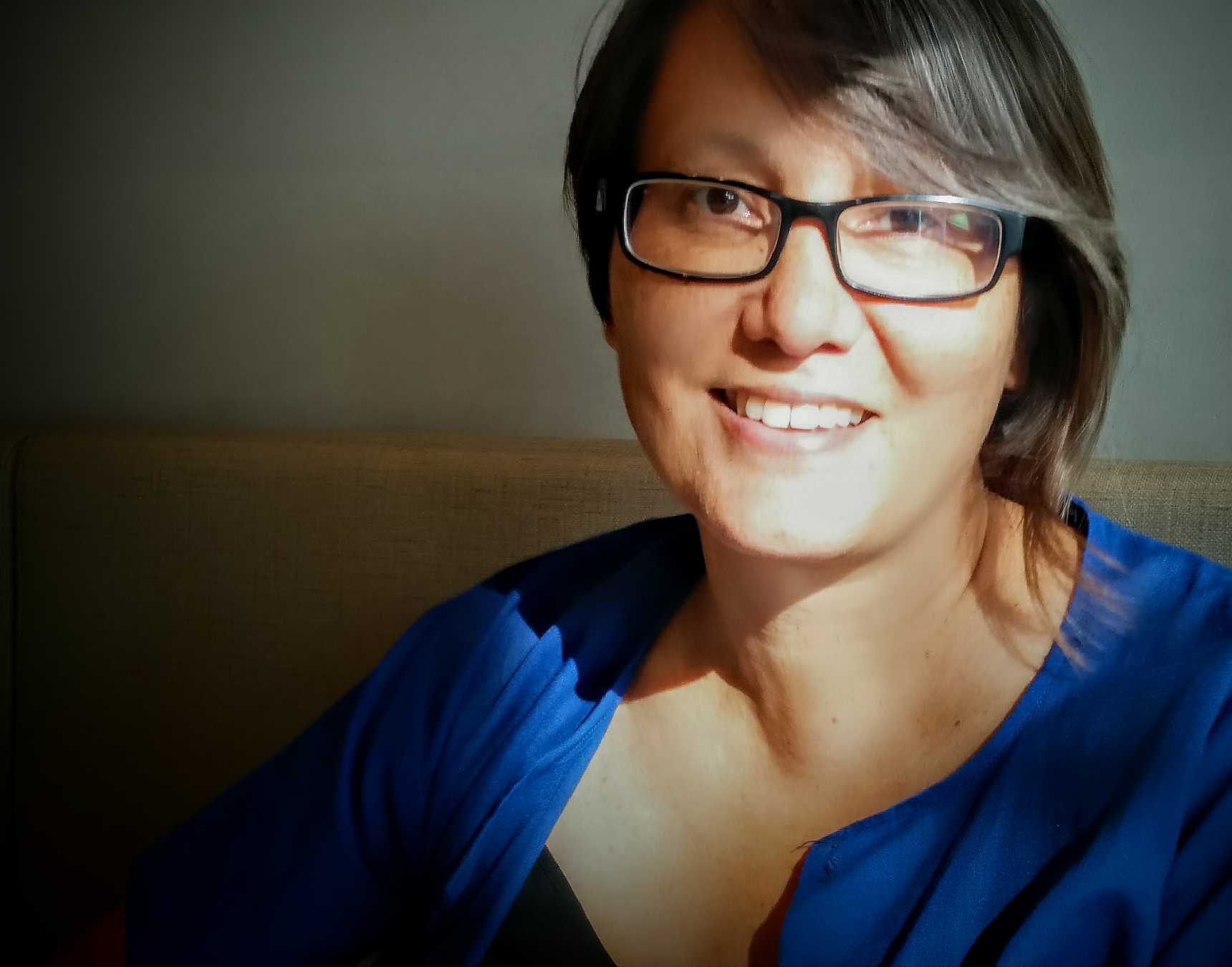 Erika Tan is an artist based in London. Her work has evolved from an interest in received narratives, contested heritage, subjugated voices and the transnational movements of ideas, people, and things. Her work arises out of processes of research and responses to the unraveling of facts, fictions, and encounters related to events, locations, audiences and specifics that may already exist. Her work has been shown internationally in exhibitions including The Samsung Art Plus Prize (BFI London, 2011), There Is No Road (LABoral, Spain 2010), Thermocline of Art (ZKM, Germany 2007), Around The World in Eighty Days (South London Gallery / ICA 2007), The Singapore Biennale (2006), Cities on the Move (Hayward Gallery, London). She is currently working on a series of films, which take the figure of a forgotten Malay weaver in the 1924 British Empire Exhibition (London) as its central motif. 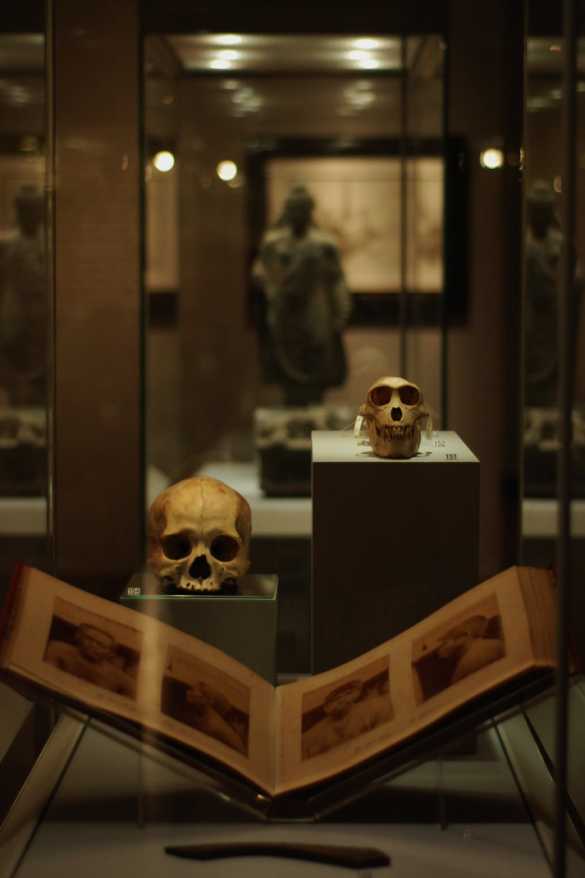 Camping and Tramping through the Colonial Archive 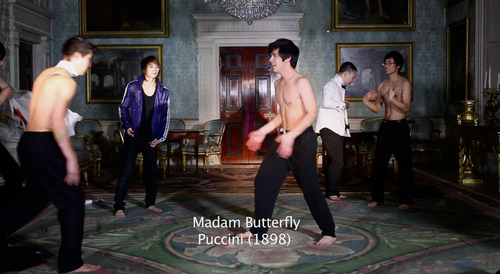