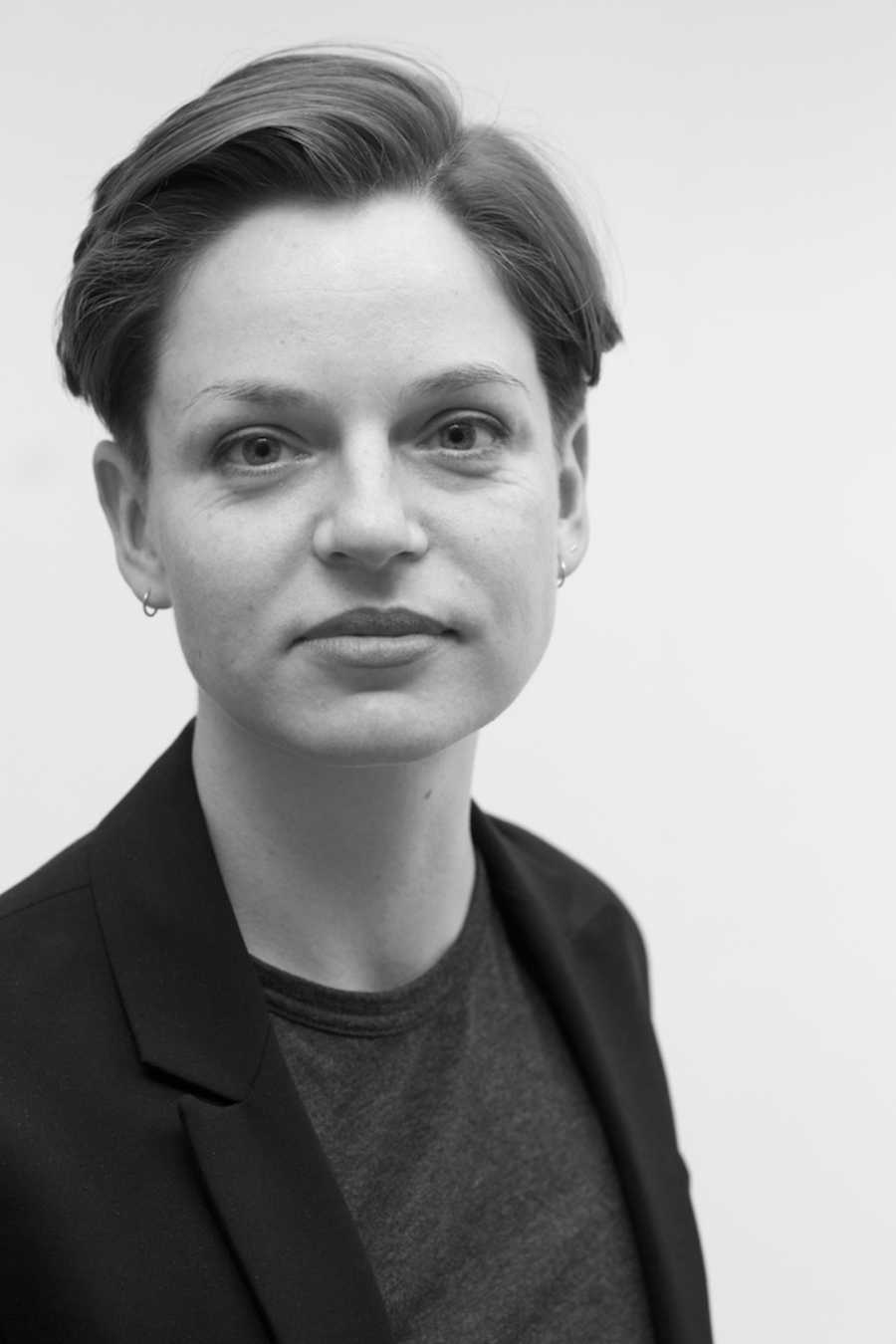 Vivian Ziherl is the director of art and research foundation Frontier Imaginaries that has staged large-scale projects with partners including Columbia University, e-flux, and the Van Abbemuseum among others. She was curator of Jerusalem Show VIII (2016), was nominated for the ICI Independent Vision Curatorial Award (2016), and received curatorial fellowships from the IMA Brisbane (2015-16), and Witte de With Center for Contemporary Art together with Natasha Ginwala (2013). In 2017 she co-initiated Humans of the Institution with Anne Szefer Karlsen, a project dedicated to mobilising international action on the conditions of the freelancer. Ziherl is a PhD candidate in Curatorial Practice at Monash University, Melbourne. 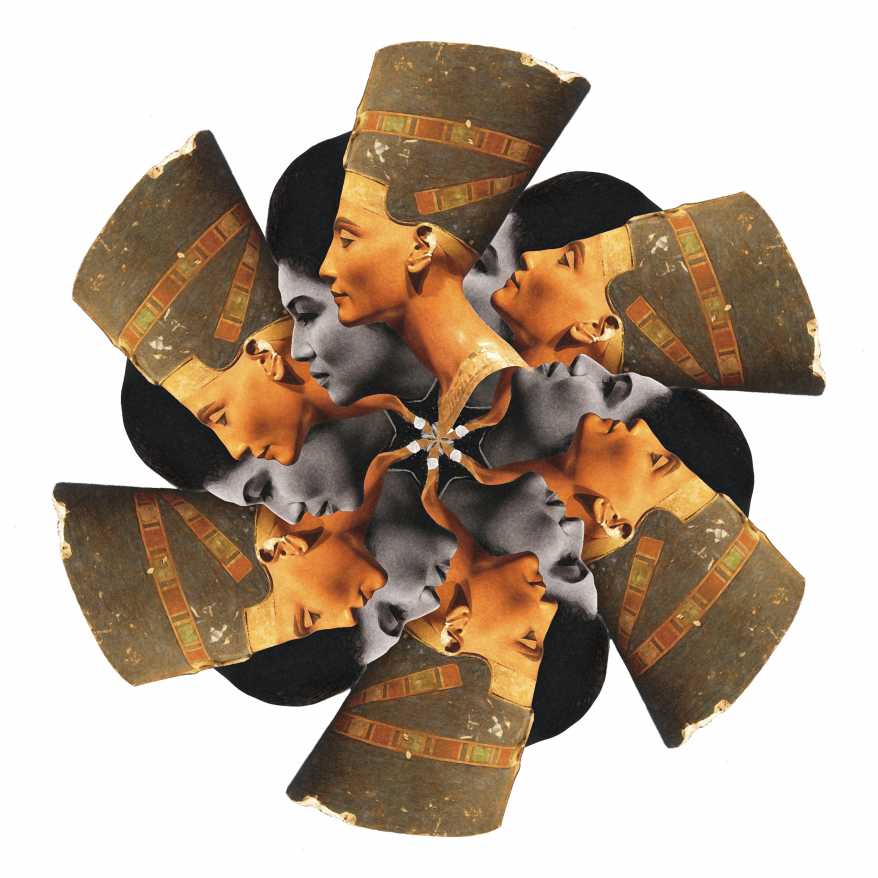