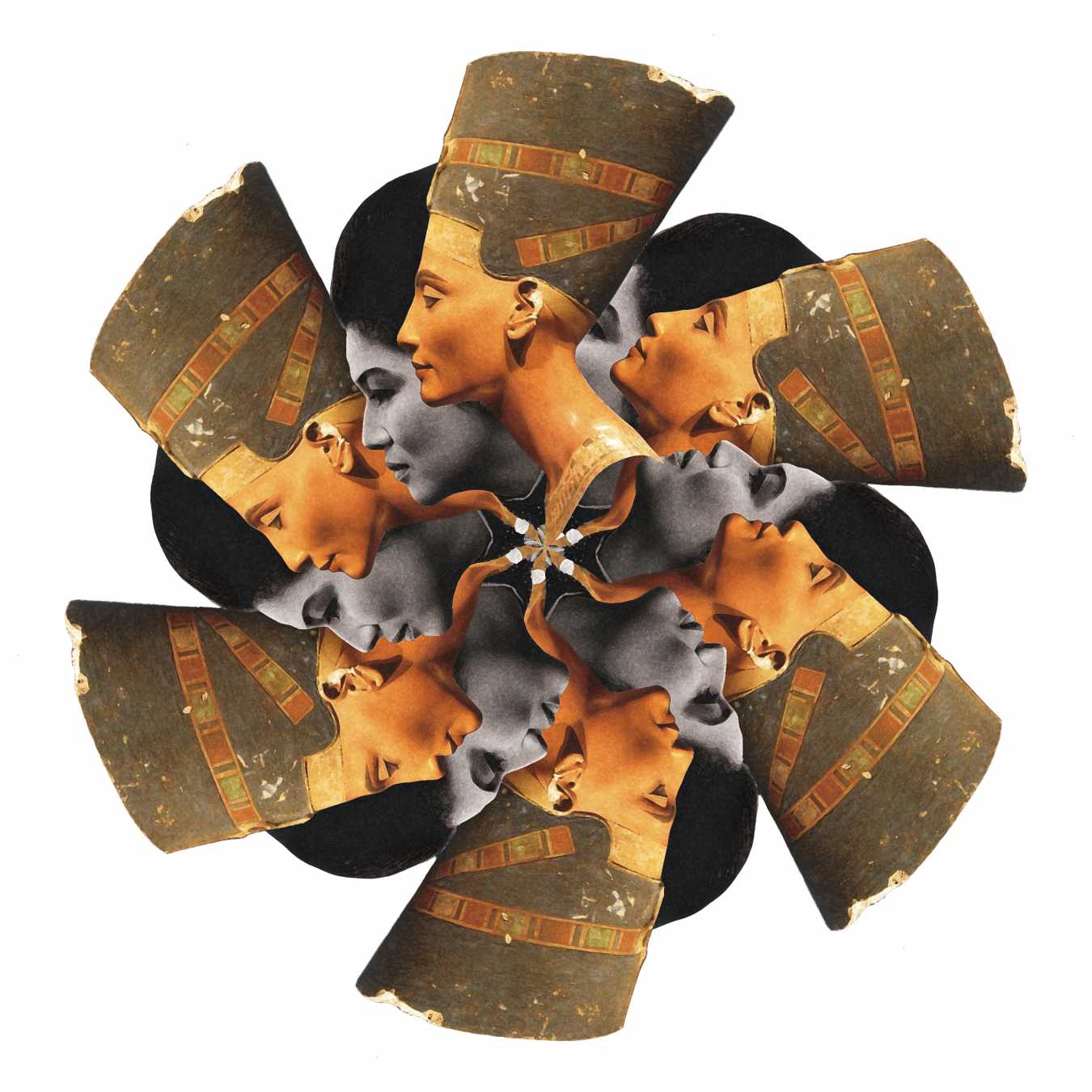 This year’s edition of Para Site’s International conference is interested in the renewed discussion throughout the world, often marked by symbolic actions if not yet by government policy, affecting what gets counted within the category of heritage, and who gets to do the counting: from the increasing debate around repatriation of looted artefacts by colonial powers to the varied and dissimilar processes of renaming and removing symbols of past eras, from India and Myanmar to Confederate America and Apartheid South Africa. China’s resurgent nationalism is also placing a (still developing) version of its imperial heritage at the core of its twenty-first century self-image. As these processes appear to occupy an increasingly prominent segment of the political discourse, with history seemingly becoming the major battlefield both for the left and for the right, we ask ourselves how can art reconfigure our collective foundational myths?

On the first day of the conference, art historian and curator Naman Ahuja reinterprets an iconic archeological artefact of Mohenjo-daro, previously described by patriarchal archeology as the “Dancing Girl,” proposing it as a representation of an empowered female soldier and looking thus at different models of gender construction in the subcontinent. In her intervention on the second day of the conference, curator Tina Pang unpacks depictions of gender ambiguity found across Hong Kong popular culture, from mass media to consumer artefacts, between World War II and the Handover. Continuing as the second speaker on the first day, artist and writer Jalal Toufic discusses how art and/or thought can reconfigure collective foundational myths by taking into consideration the esoteric or imaginal version of the foundational events and texts of a community. He is followed by curator and writer Vivian Ziherl who develops on the concept of natural law within the violent justification of the Dutch colonial enterprise. Riksa Afiaty concludes the first day, expanding on the different waves of colonial heritage in Indonesia, from the Japanese occupation to the internal colonisation during the post-independence nation building process and the current forms of the nation’s territorial control and centralised dominance across the archipelago.

On the second day, curator and researcher Lía Colombino presents Museo del Barro in Asunción, Paraguay, a unique institutional model where indigenous artifacts are in dialogue with colonial religious iconography, vernacular utilitarian objects, and contemporary art. She is followed by José Pablo Ramirez who applies the concept of plurilingual translation in an analysis on how tradition manifests and is interpreted in the work of contemporary indigenous artists from Guatemala and elsewhere. Historian and curator Marian Pastor Roces provides a critical view on the current “return” to indigeneity and the limitations of artistic practice on this topic in the Philippines. Curator Mélanie Bouteloup looks at institutional responsibility in the context of the current debates around immigration in France and Europe. Art historian Éric de Chassey and curator Bonaventure Soh Bejeng Ndikung will each speak around the issues of repatriating the heritage of former colonies and the implications on institutional collections and public policy.

Opening the third day of the conference, artist Pio Abad discusses a central aspect of his practice, the construction of an ethno-traditionalist modernity by the Ferdinand and Imelda Marcos regime in the Philippines, and its various implications on the culture and politics of the country today. Curator and researcher Vali Mahlouji navigates through a similar time period and ideological hybridity, in the archive of the Shiraz Festival of Arts, an internationalist avant-garde event for performing arts initiated by the Shah’s wife around the ancient ruins of Persepolis in Iran. Curator Natasha Ginwala revisits the memory of several violent riots as foundational myths in different social bodies. Filmmaker and artist Lawrence Abu Hamdan works with sound as an invisible matter preserving the data of trauma in his inquiry on control, surveillance, and torture performed within the confinements of architectural models. Architect Xiaoxuan Lu and filmmaker Bo Wang collaborate on a research for a future film on the river border between Russia, China, and North Korea, where water has pragmatic meanings for some, and cultural meanings for others.

The conference will be appropriately hosted at Tai Kwun, a new art and heritage complex in Hong Kong that transformed the city’s colonial era police station, court house, and prison. 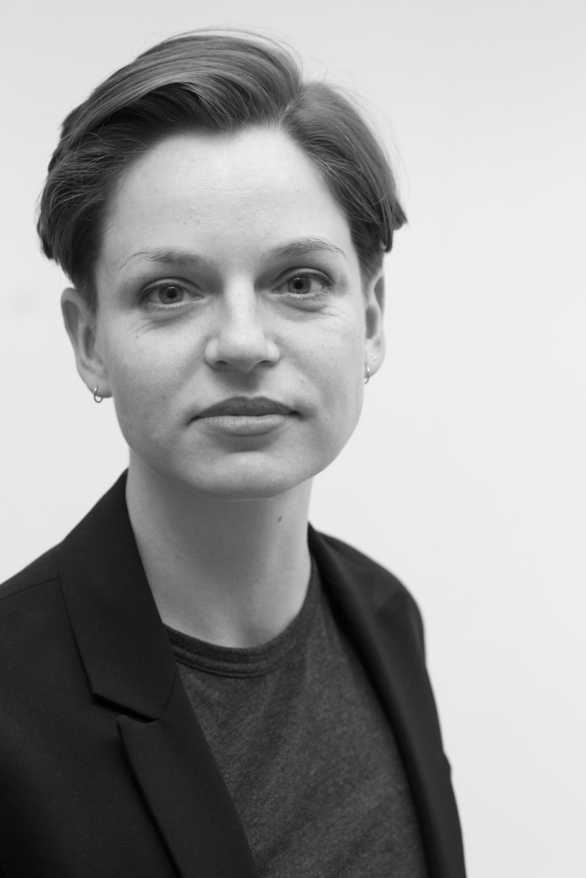 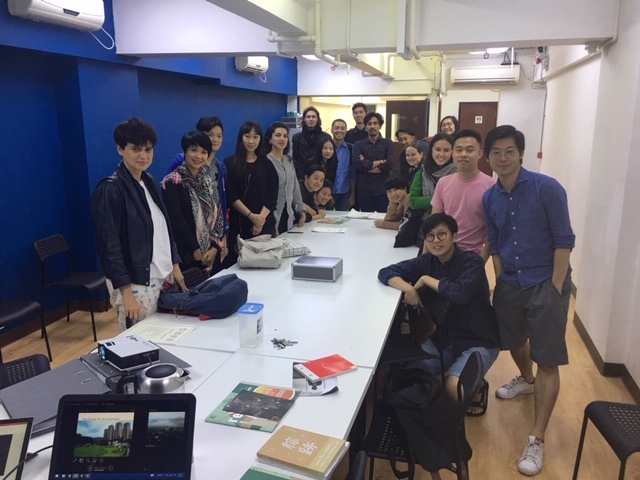 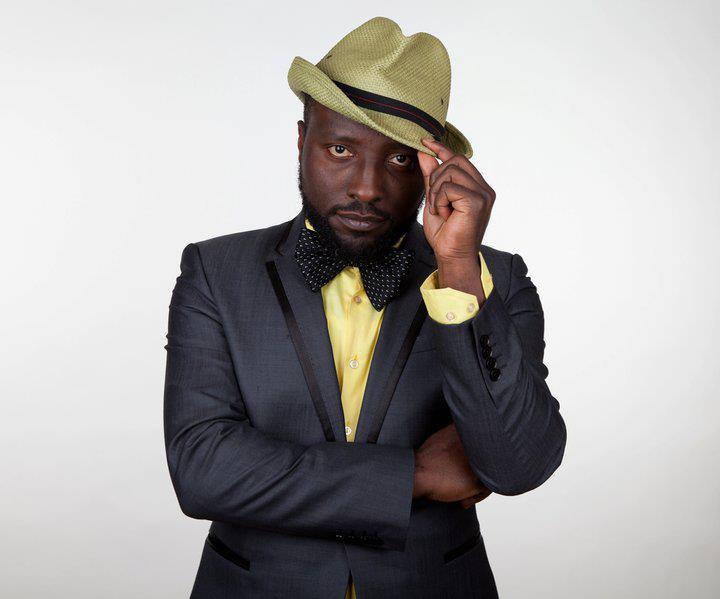