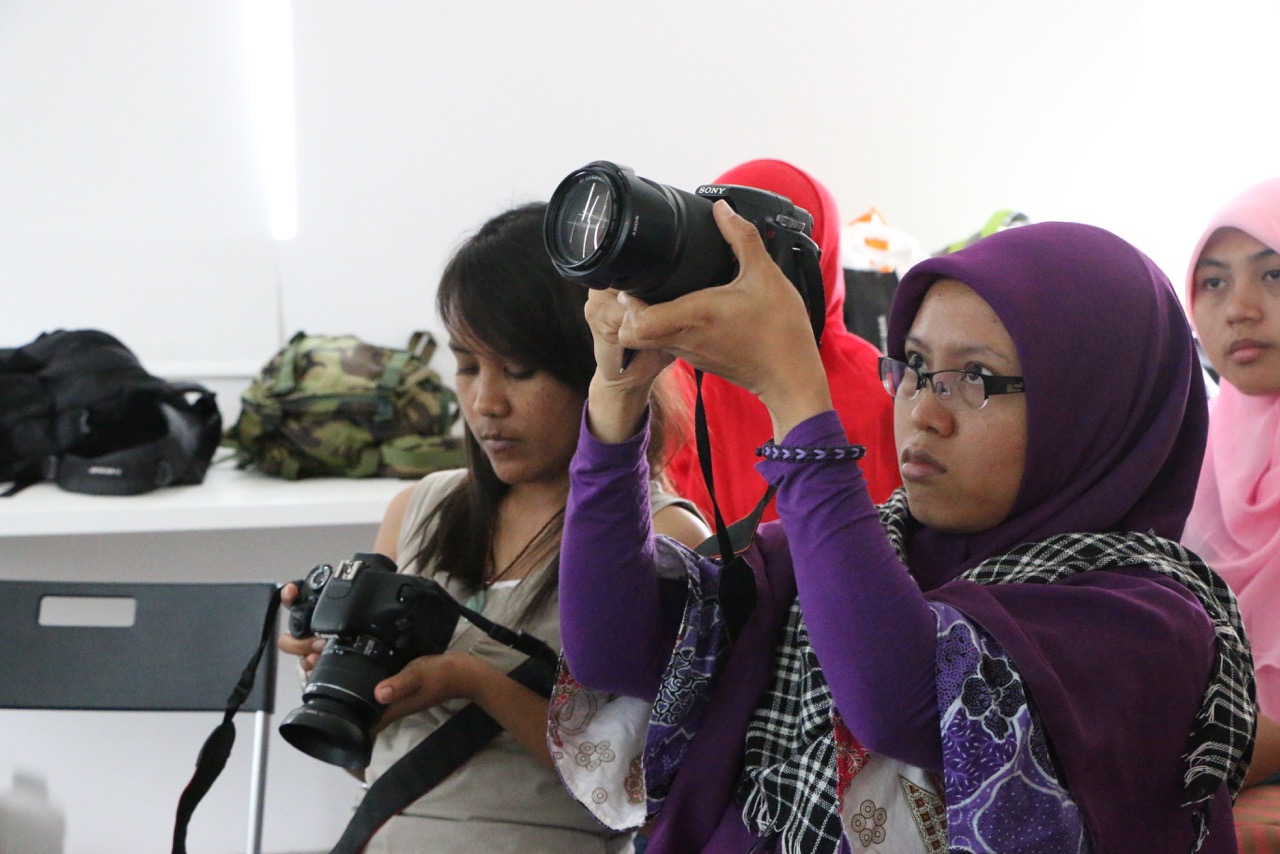 Amounting to 4% of Hong Kong’s population, migrant domestic workers are overwhelmingly women and represent Hong Kong’s largest minority group. This community started in the 1970s, with the first domestic workers primarily coming from the Philippines. In that decade, the country saw a deterioration of its economy under the Ferdinand Marcos regime and began exporting labor as a way to combat rising unemployment and to bring hard currency into the country from the overseas workers’ remittances. During the same period, Hong Kong’s economic growth took off and, as both parents started working, there was an increasing social demand for domestic help. Since the 1990s, more and more domestic helpers have come from Indonesia, shifting the balance from a once Filipino-majority demographic to one where the community is made up of 48% Filipinos, 49.4% Indonesians, 1.3% Thai, and smaller numbers from other Asian countries. This process reflected both changes in the Hong Kong market for domestic helpers and the developmental policies trying to emulate the Philippine model in various parts of Asia.

Domestic workers represent one of the most visible components of Hong Kong’s growing underclass and their legal and symbolic status are matters of constant negotiation, reflecting the shifting position of Hong Kong citizenship. This has led to the development of several grassroots cultural organizations committed to supporting domestic workers by defending their rights, promoting education and culture, building networks, and advancing solidarity.

Reacting to the long working hours in the residences of their employers, domestic workers have already established a deep tradition of gathering every Sunday (their weekly holiday) in the central business district of Hong Kong. This mass picnic hosts a large number of cultural activities, organized by the different structures that sprang in the community, leading to a very different usage of the public spaces in the financial heart of Hong Kong than the ones they were initially built for.

At Para Site, we strongly believe in art’s potential as a tool for re-imagining the meaning of community in Hong Kong, between the different groups and classes that inhabit it. Earlier in 2015, Para Site began collaborating with several Hong Kong organizations of domestic workers, producing joint programmes aimed at reaching broader communities, as well as docent training programmes. The latter provide mediation of our exhibitions for visitors from the community and provide training for those interested in art education work.

In June 2015, Para Site hosted a series of photography workshops conducted by WECARE, a student service group promoting social inclusion in Hong Kong, with a focus on domestic workers and ethnic minorities. This series was followed on 5 July by a forum in Para Site’s Education Room, co-hosted with International Domestic Workers Federation and The Rights Exposure Project, with over 20 representatives from different migrant workers organizations, artists, journalists, and social workers, marking the first time these grassroots organizations came together to share resources and build up a database to facilitate their activities.

KUNCI’s research, which began in February 2015, culminates in the August launch of A Room of Their Own, a reading group of six sessions dedicated to the literature on modes of gendered migration. This event will be held in three locations: at Victoria Park (the main meeting point of the Indonesian migrant workers in Hong Kong), in a centre for domestic workers and in private housing. Through the act of reading and writing prose, this group will focus on the contrasting aspects of migrant domestic workers’ daily lives. The variety of locations reflects how the individuals in this project construct relational spaces through their engagement with alternative ways of producing knowledge. A Room of Their Own looks at original and translated works by Indonesian writers such as Nh. Dini, Umar Kayam, Afrizal Malna, among others. The entire proceedings of the event series shall be published as a booklet, which will be distributed across community settings.

Having concluded their residency in March, artist collective ruangrupa will launch Bun Mui Media Production, which looks at the representations and cultural stereotypes of migrant domestic workers in mainstream Hong Kong media. The artists will develop a media campaign together with migrant workers for the general public, consisting of an online platform and collaborative video productions.

Both currently participating in Para Site’s residency programme, Eisa Jocson and Jao Chia-En are in the preliminary stages of developing their projects. Jocson’s research follows on from her 2014 Hong Kong premiere of Macho Dancer, presented by Para Site, which included a workshop with the Isabela Federation in Hong Kong. Jocson is investigating labour migration and performance in the Hong Kong mainstream service industry, particularly in the amusement parks, which employ large number of Philippine professional dancers as entertainers. Jocson will return on a second residency that will culminate with a public presentation of a performance piece on this subject at the end of 2015.

Following on his previous works Thaïndophiliviet (2011 –  ) and REM Sleep (2011), Jao’s experience of working with migrant workers in Taiwan has been instrumental in forming his research interest in issues of translation, borders and identity. For his residency, Jao is looking at the ecology of Hong Kong migrant workers through language and dreams.

The first phase of Jocson’s residency is supported by Spring Workshop, Hong Kong.

This project is made possible through generous support from the Foundation for Arts Initiatives. 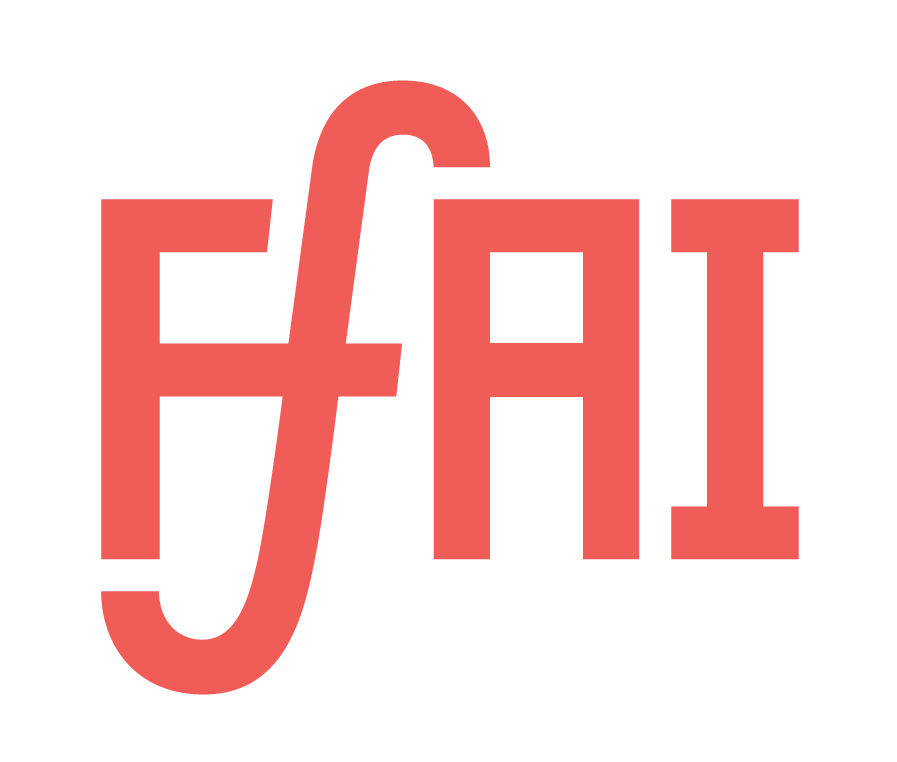 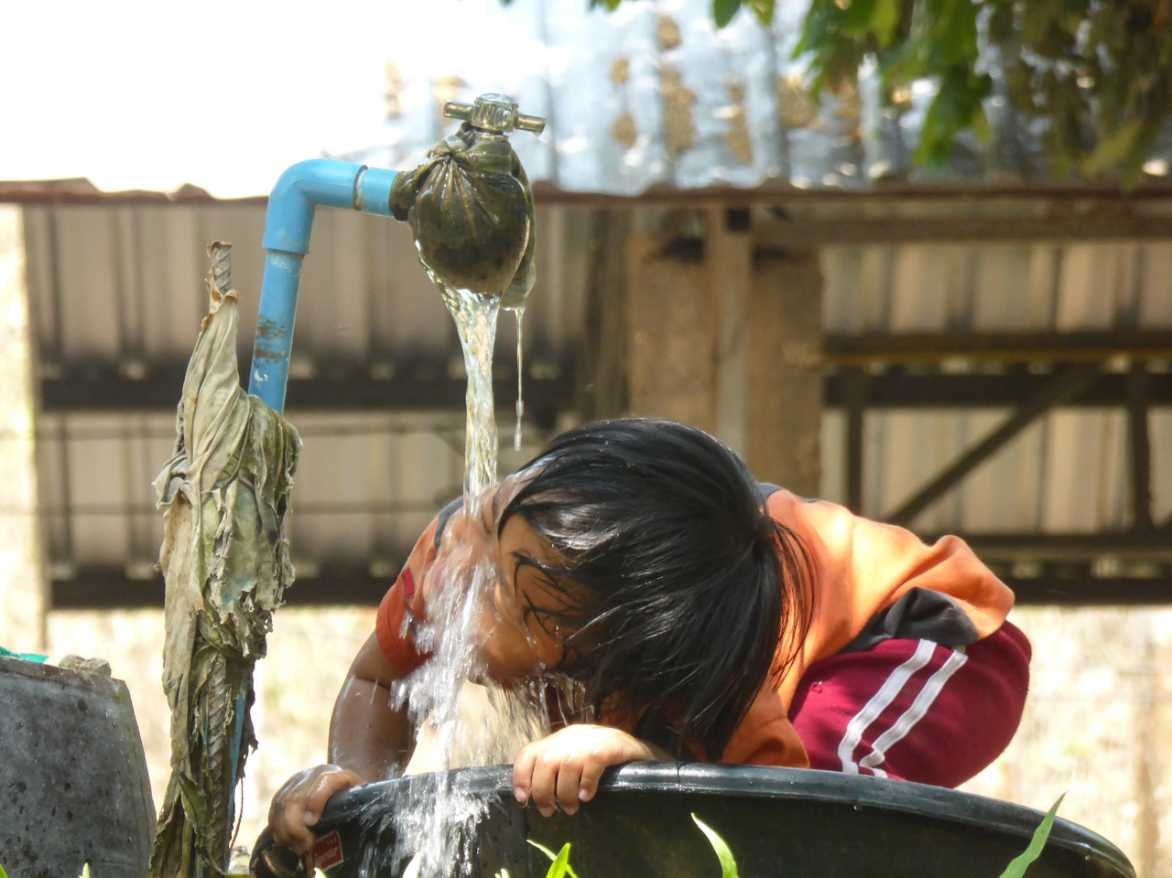 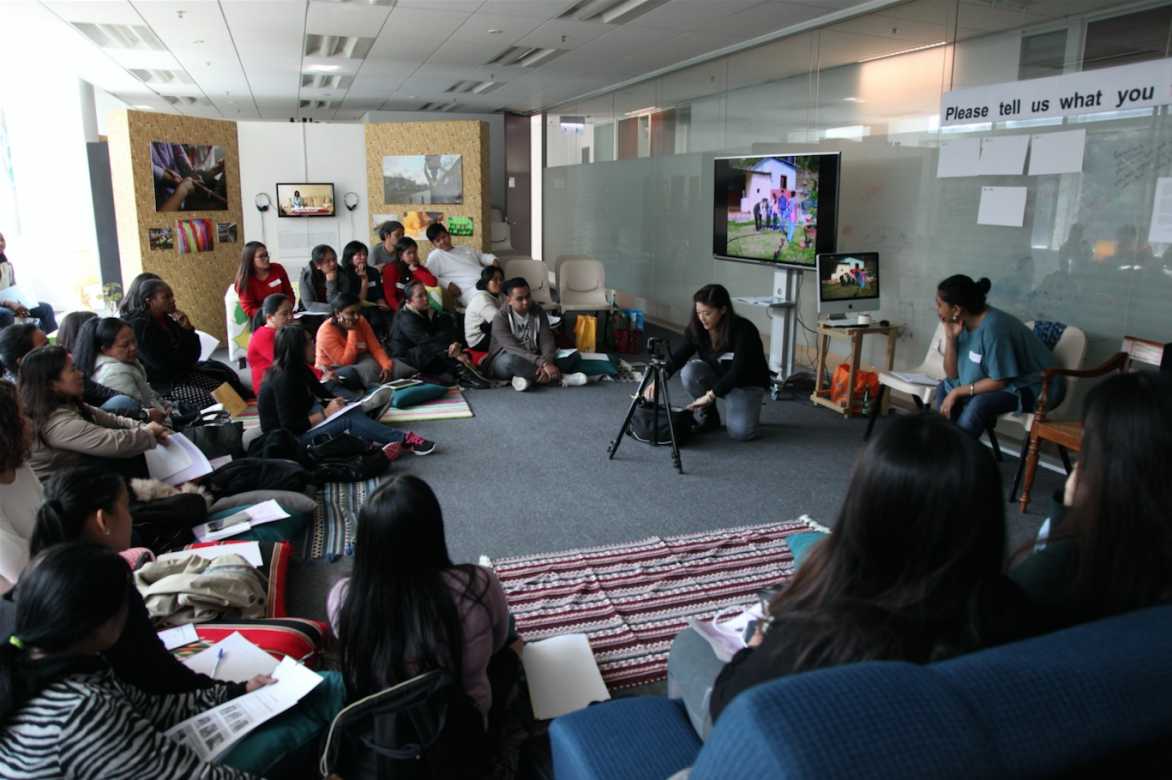 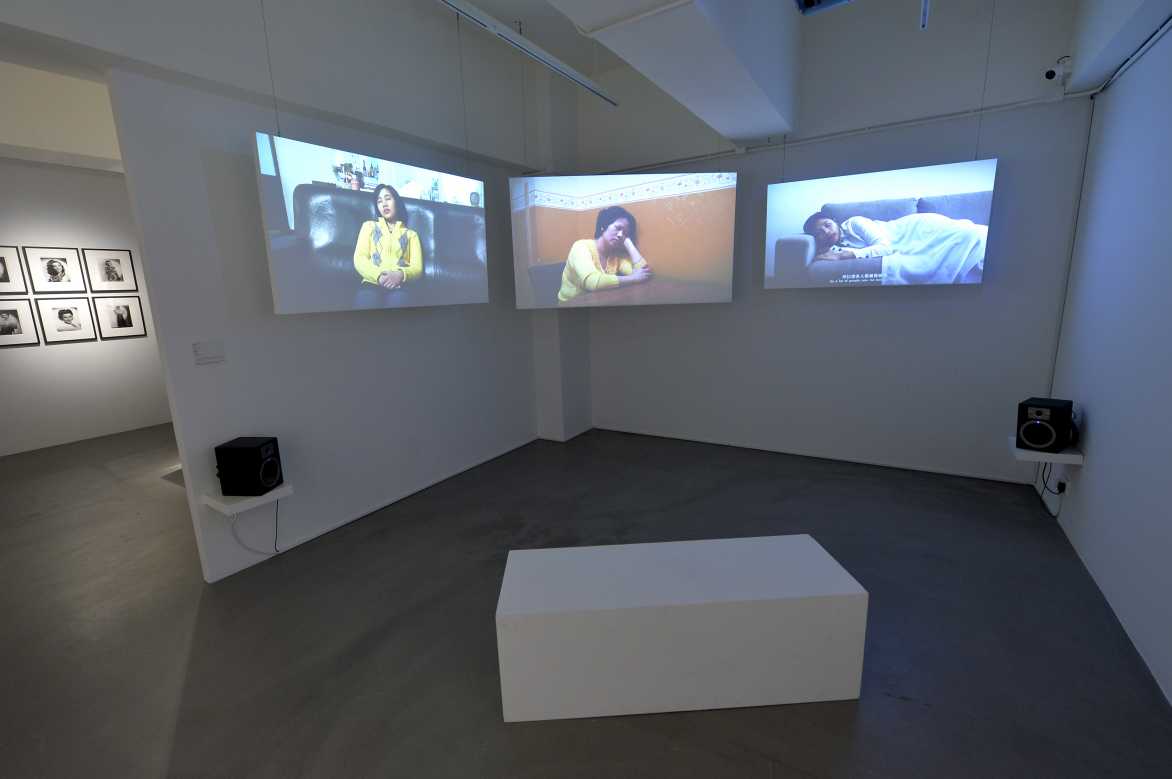 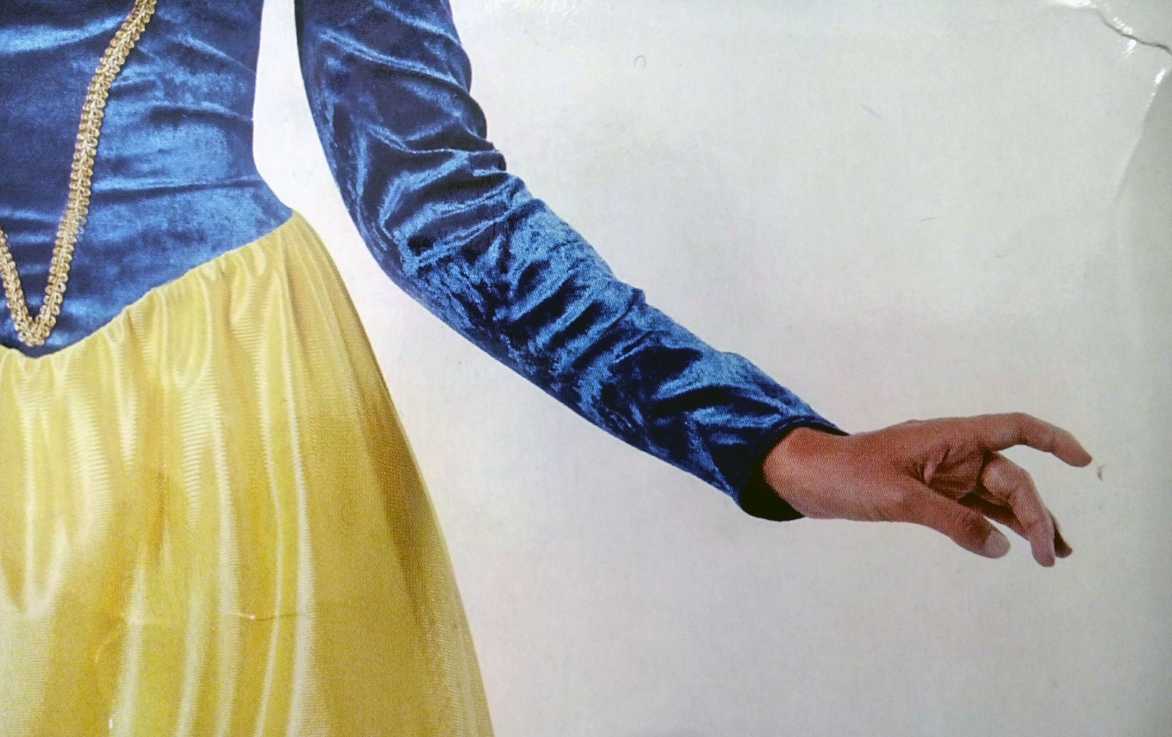 Princess Studies: Fantasy, Work and Happiness, a work in progress and discussion with Eisa Jocson 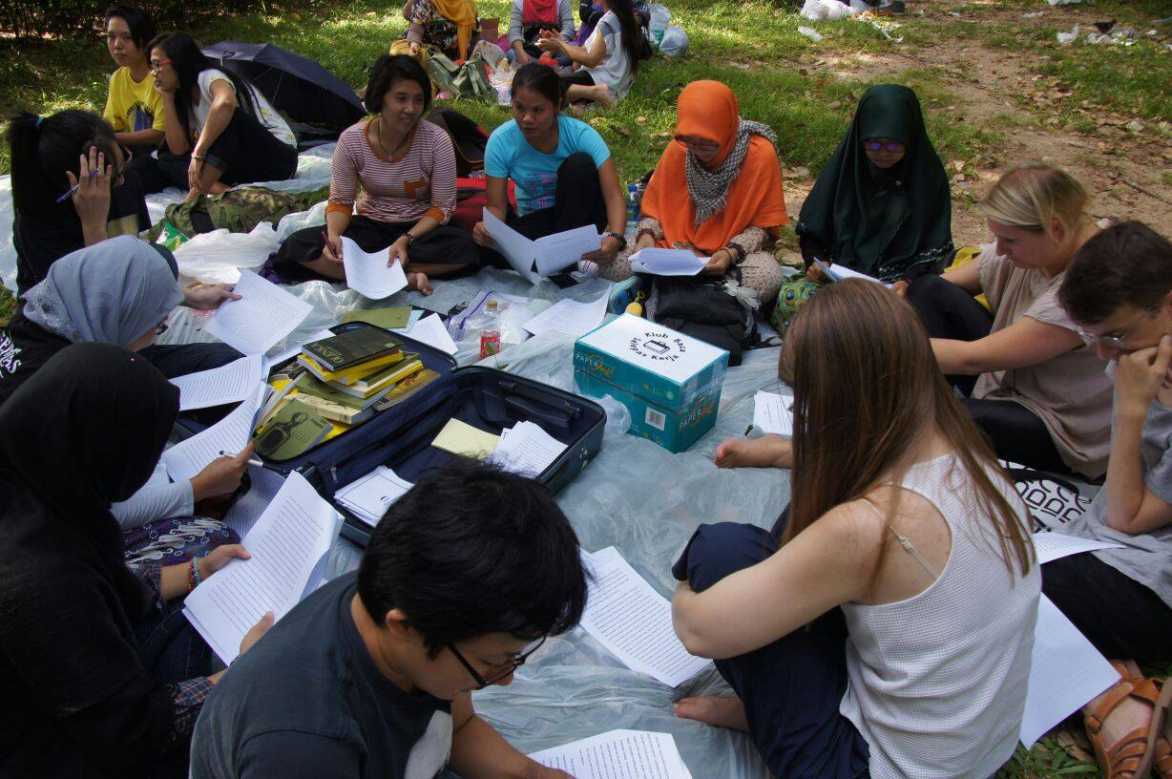 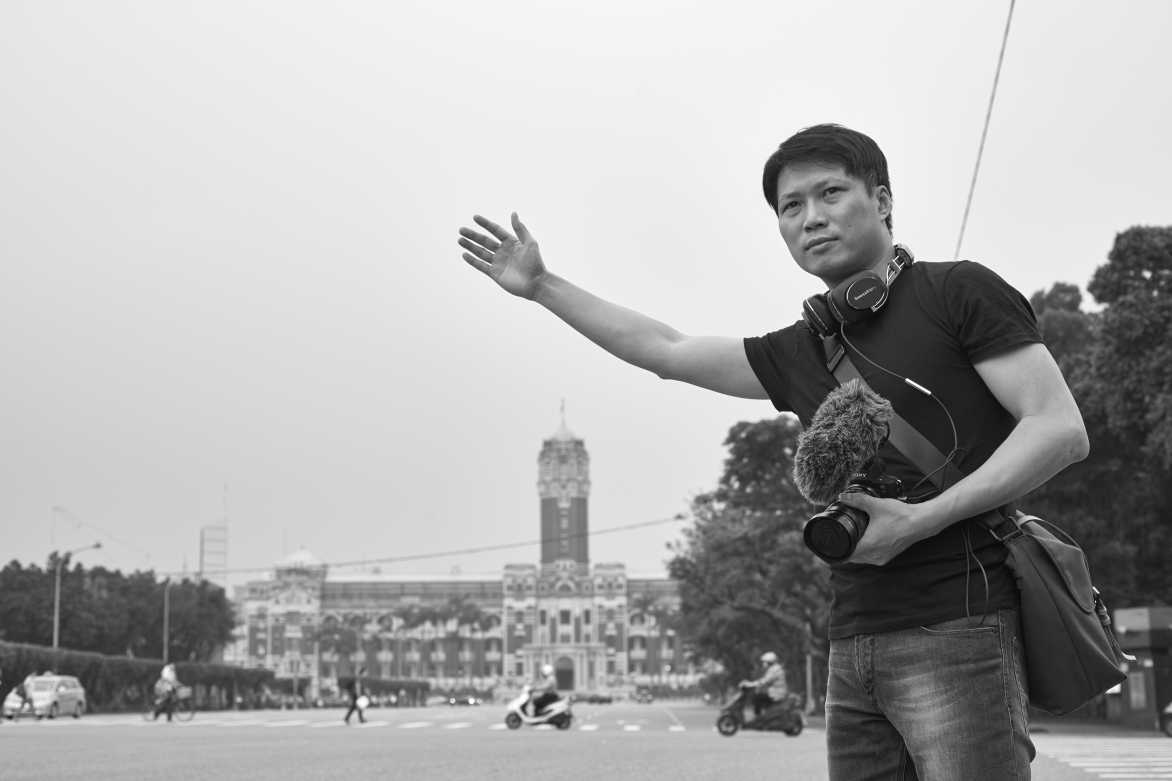 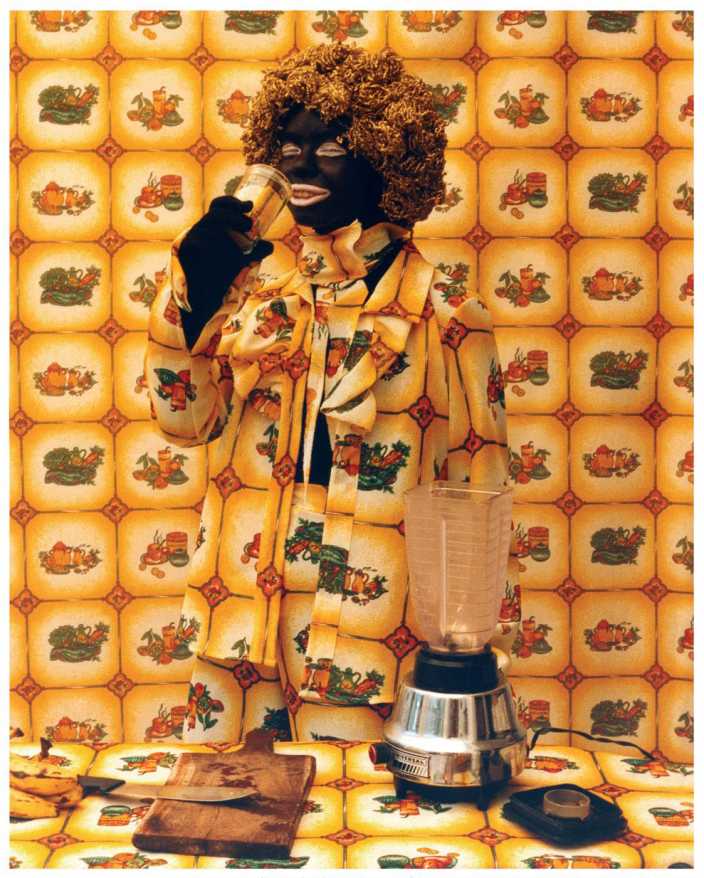 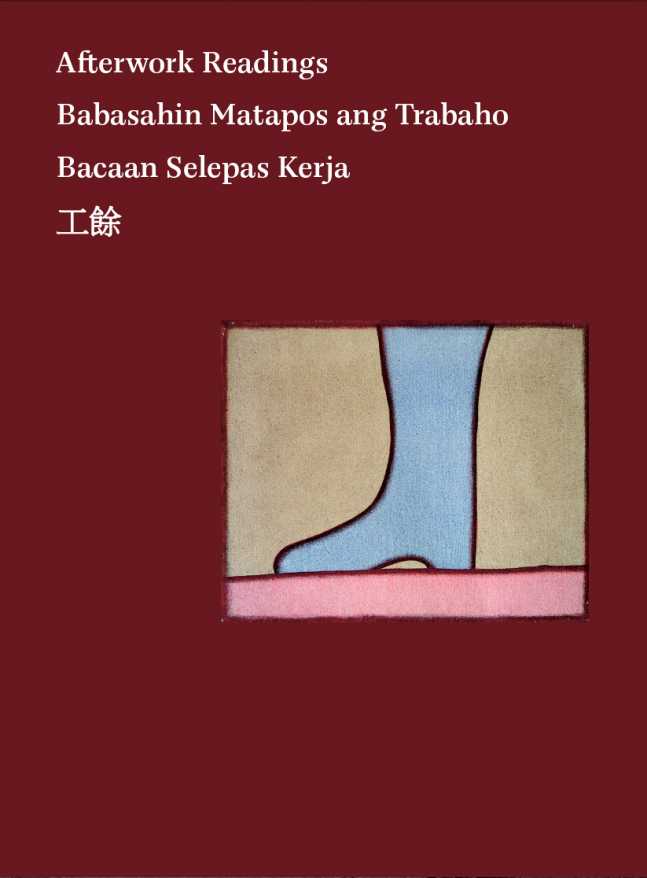