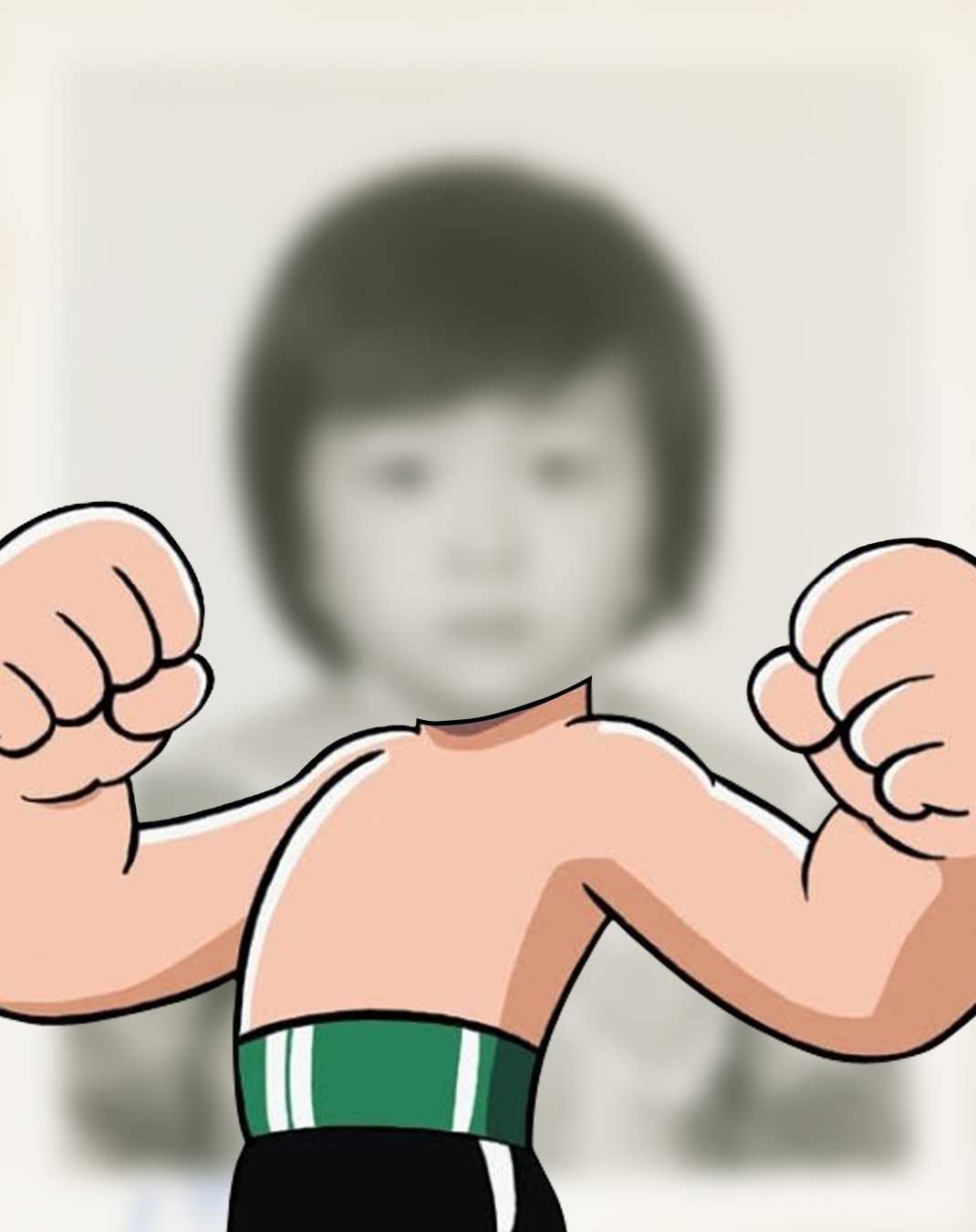 For the 2017 edition of Art Basel Hong Kong, Para Site is proud to present in its institutional booth the duo exhibition Photo Booth, featuring newly commissioned work by Lau Wai and Wong Wing Sang. Contemplating  both the universal norm that regards portrait photographs as the physical description of personal identity and the history of Hong Kong photography starting from the mid-19th century, this exhibition presents the perspectives of the two artists, who carve out both visible and invisible portraits of individual/communal and social/historical stories.

Working primarily with photography, Lau Wai creates a detailed depiction of both her own childhood and a broader picture of her generation through personal memories. In Profile Picture, Lau merges blurry photographs of herself with Japanese cartoon images highly in vogue in the 80s and 90s, carrying different meanings and references. For instance, Astro Boy had the ideological undertone of reversing the negative connotations of atomic energy in Japan, Dragon Ball was an adaptation of the classical Chinese literature Journey to the West, while Saint Seiya took its cultural reference from Greek mythology and astrology. Profile Picture portrays a specific cultural memory as well as identity analogy that weaves Asian modernity and globalization after World War II, Japanese photo sticker culture, and the growing importance of online profile photos.

Wong Wing Sang takes the evening news anchor from TVB, Hong Kong’s major TV channel, as his object of pictorial and language analysis in Those Days and How Have You Been. By capturing the news anchor’s facial expressions seconds after delivering the news and her occasional colloquial phrases made during the report, and creating a set of ID-like photos, produces complex images representing the tensions between the official and the personal and the public and the intimate, respectively.

Sampling from and processing a wide array of archives, the works by Lau and Wong go beyond portrait photography’s functions of celebration and verification. Photo Booth presents a set of “portraits,” which offer a perpetual gaze into a wider landscape.

Building on its established practice over the years at the art fair, Para Site provides the opportunity for emerging Hong Kong artists to experiment and extend their practice through collaboration and support from Para Site’s curatorial team as well as to produce new works. Previous years featured Andio Lai, Sarah Lai Cheuk Wah, Ho Sin Tung, and Lee Kai Chung, among others. Photo Booth is curated by Qu Chang.

Lau Wai (b. 1982, Hong Kong) graduated from Goldsmiths College, University of London with a Bachelor degree in Fine Art, and currently lives and works in Hong Kong. She was the finalist of the 7th Three Shadows Photography Award 2015 and Xitek 2014 New Photo Award. Past exhibitions include Cities and Memory (Brandts Museum, Odense, 2016), Les Photaumnales 2016 (Beauvais, 2016), Adrift (OCAT Shenzhen, 2016), Imagine There’s No Country, Above Us Only Our Cities (Para Site, Hong Kong, 2015). 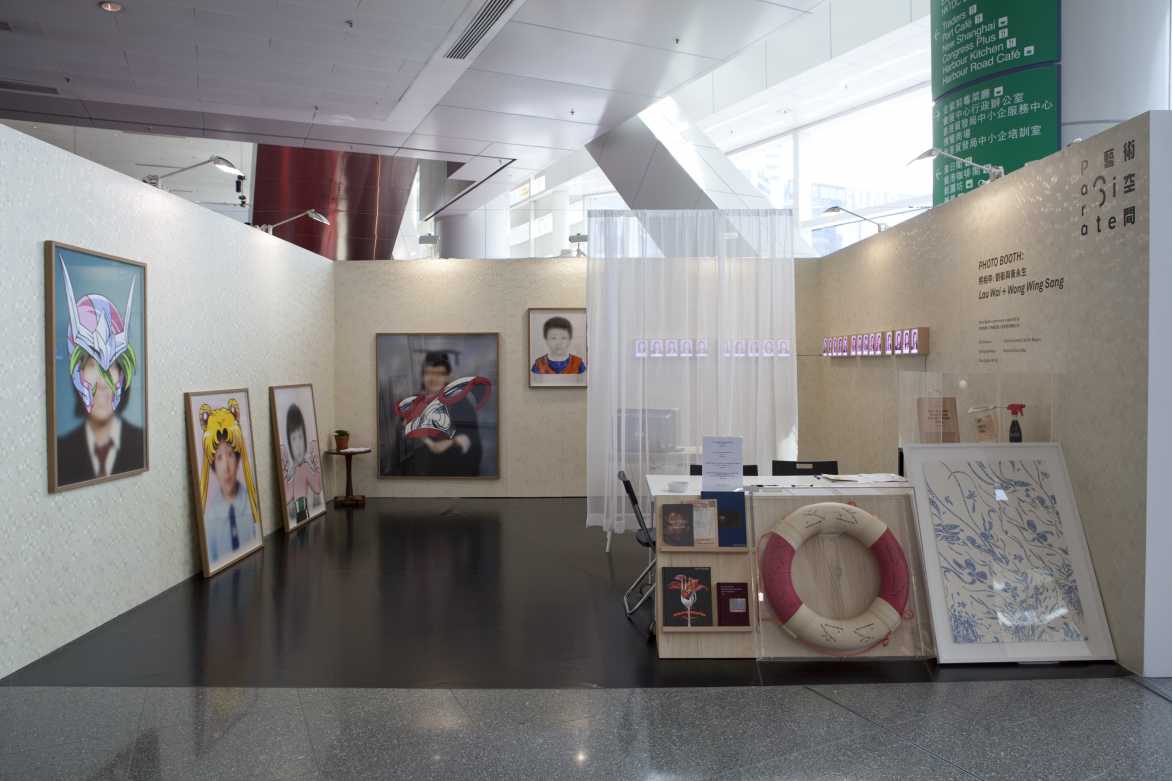 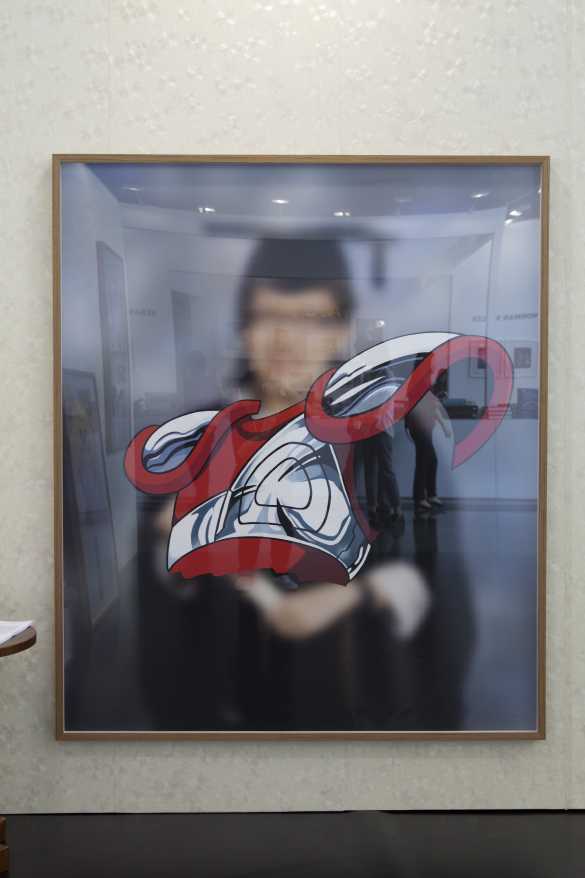 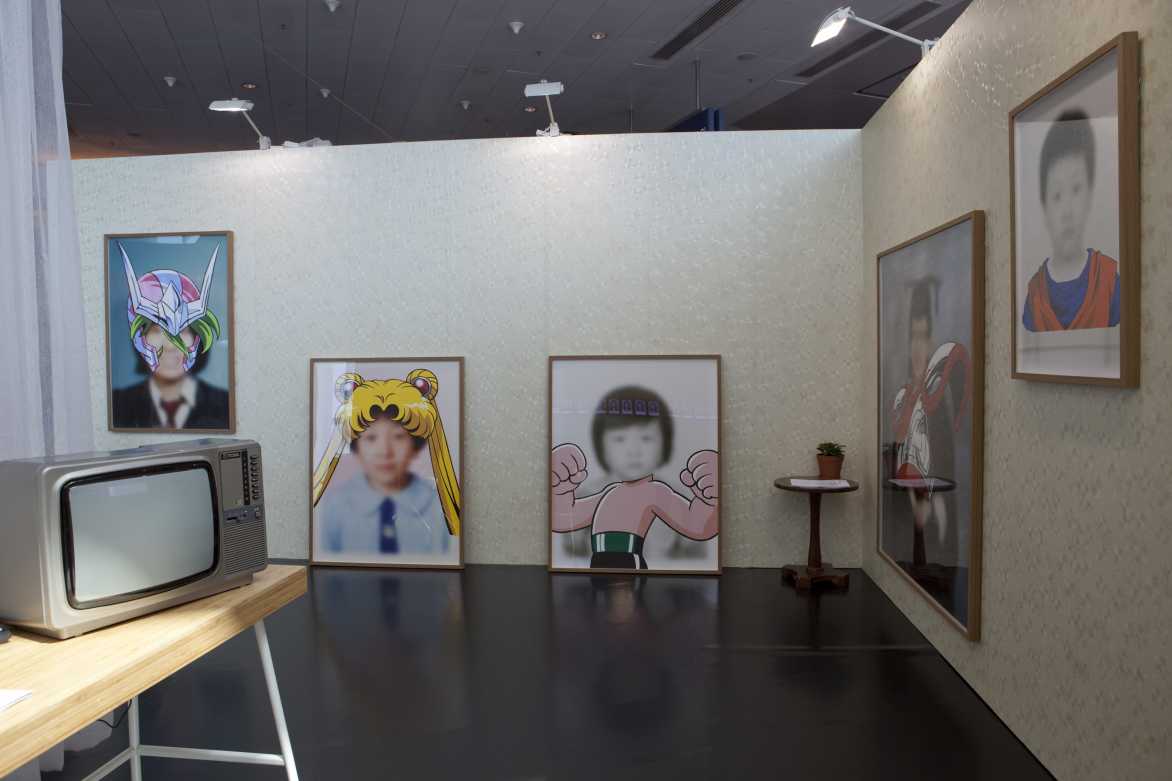 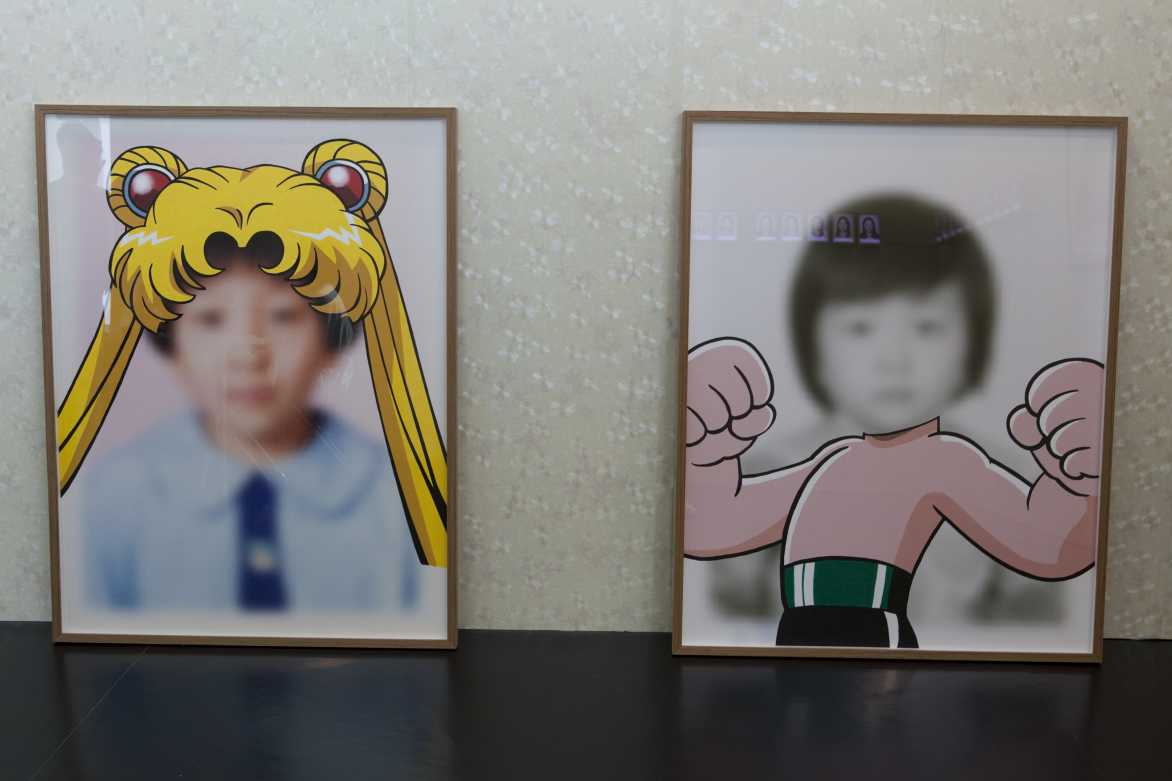 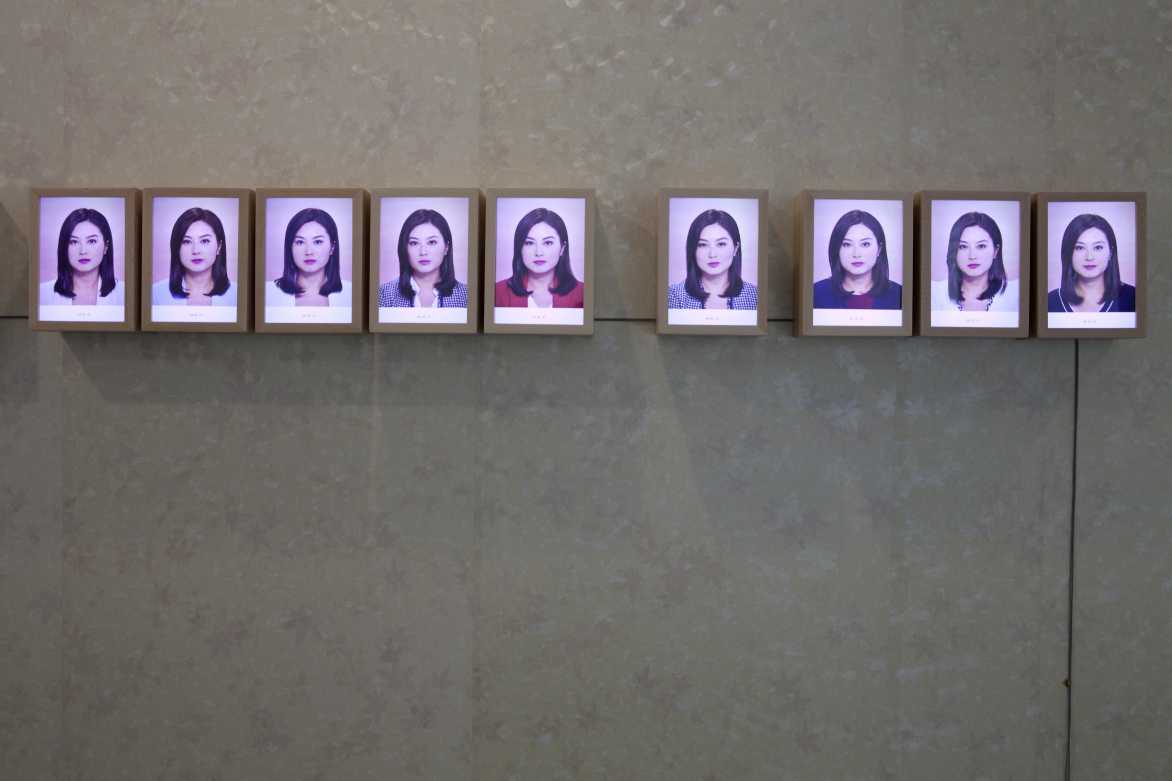 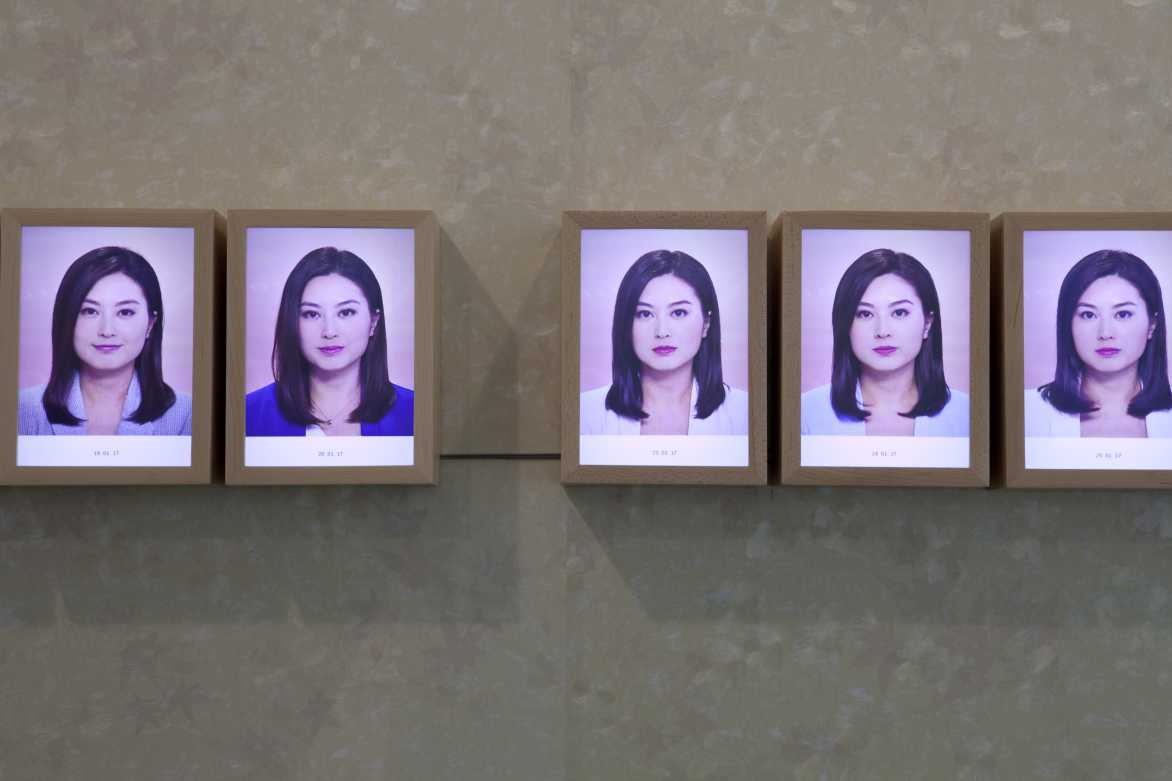 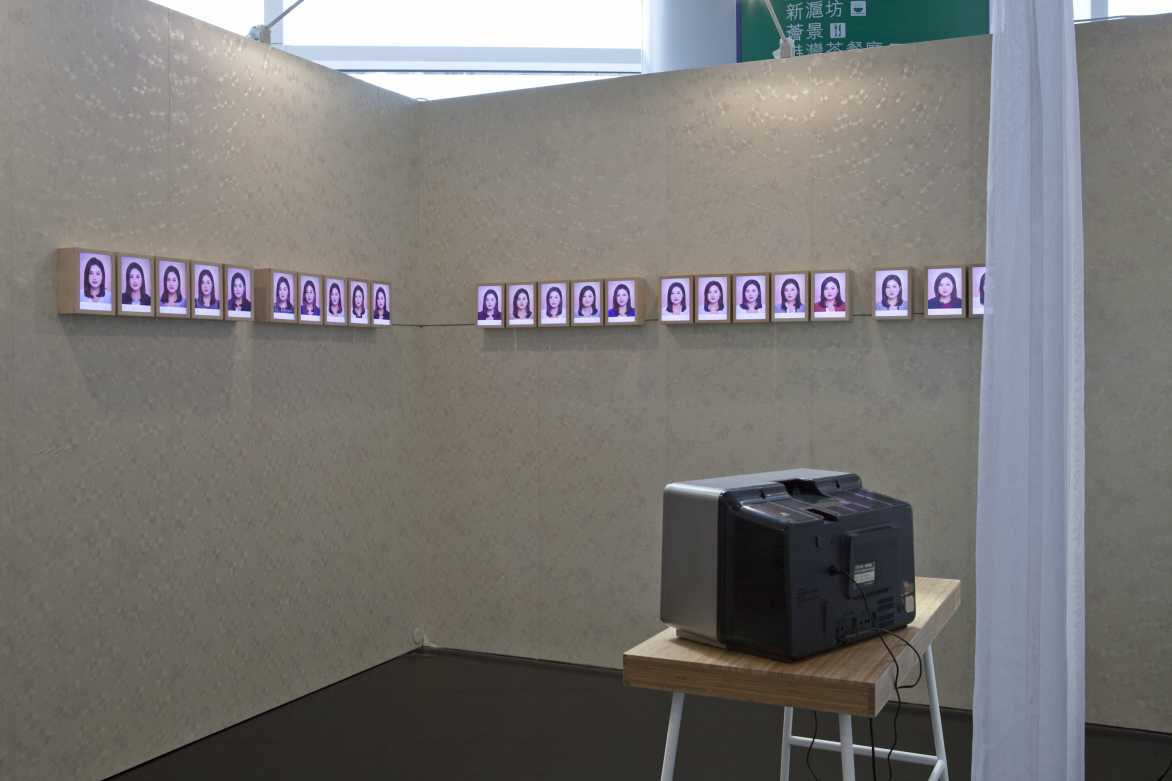 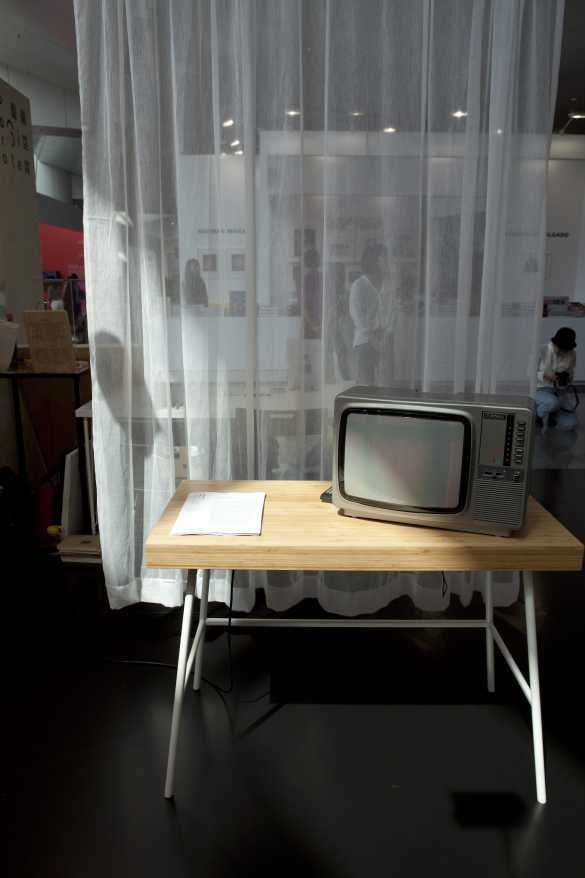 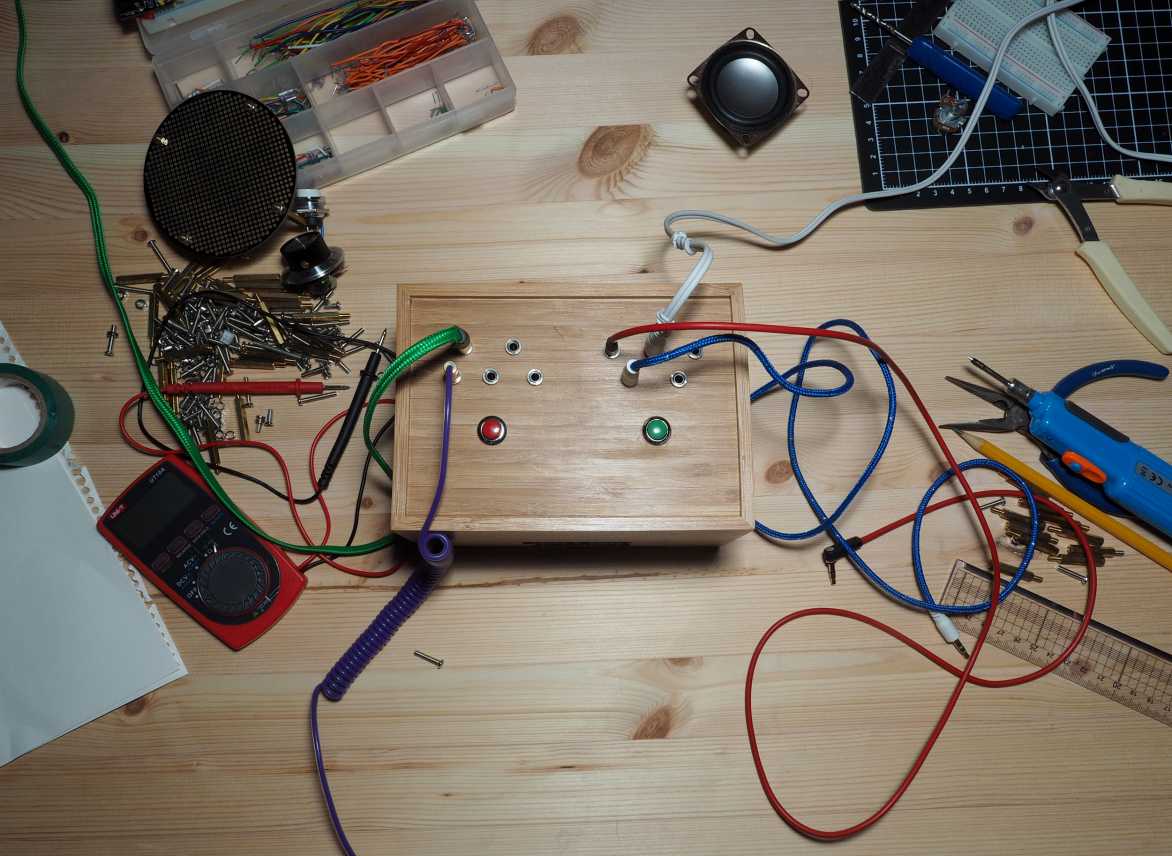 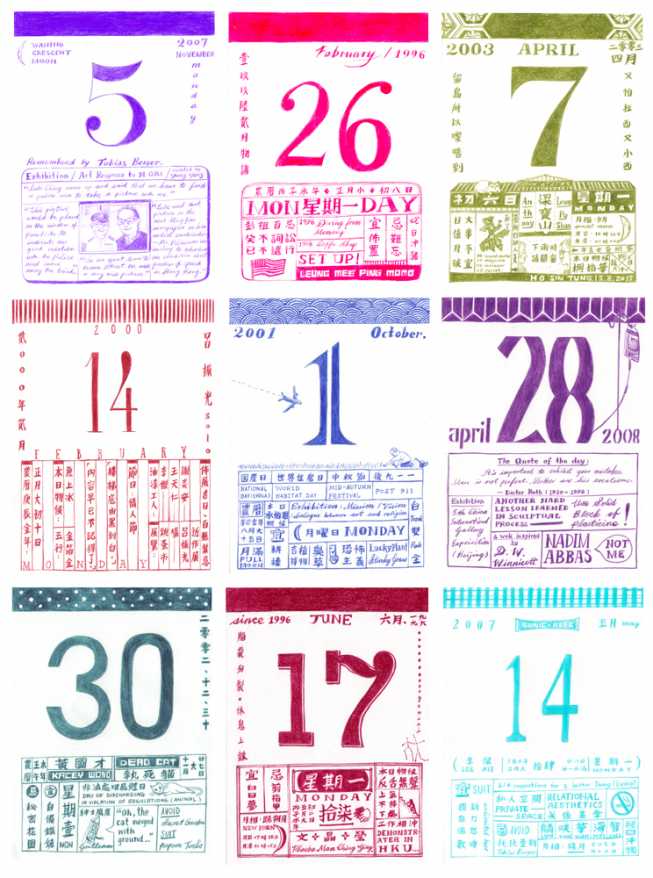 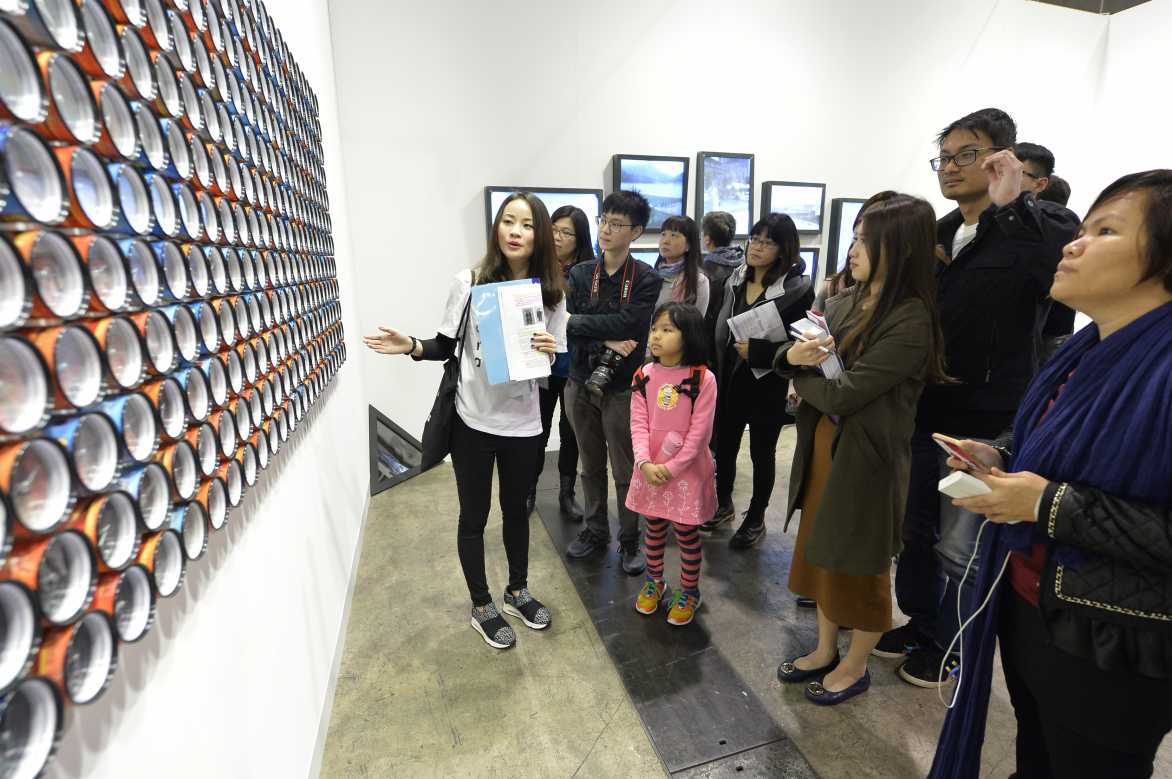 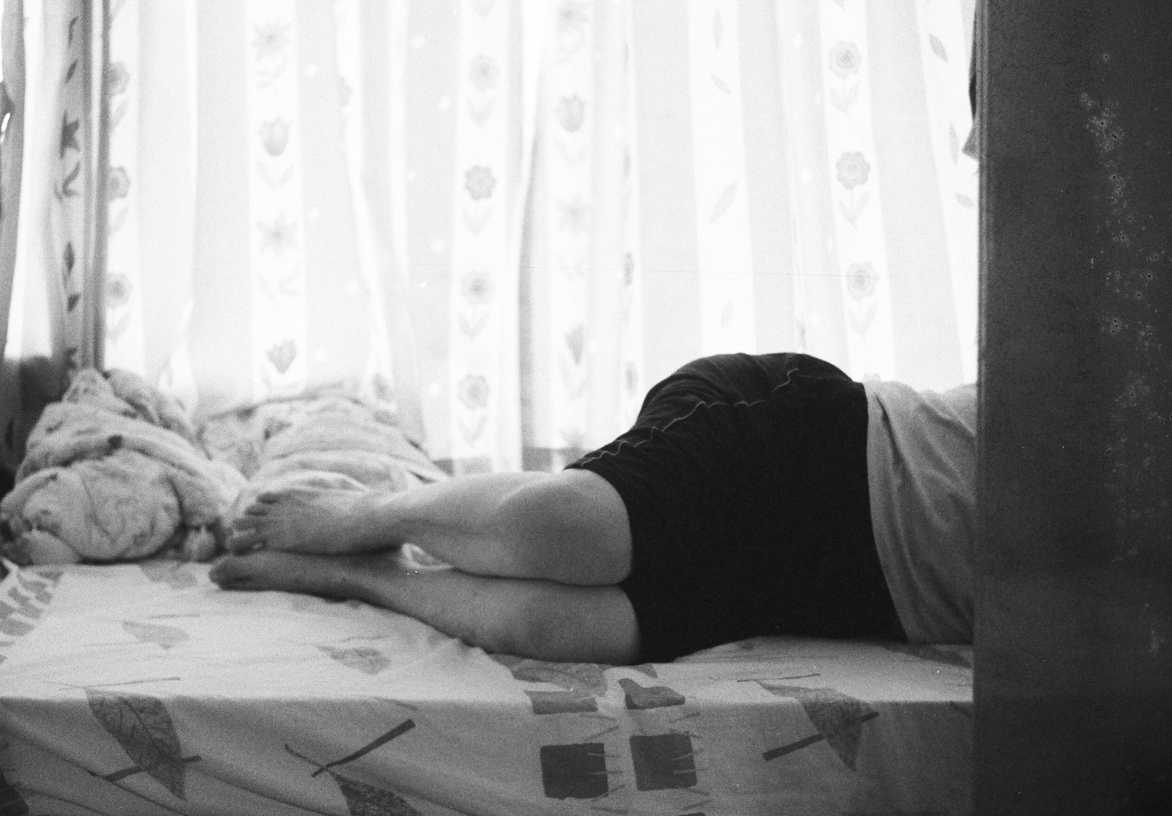 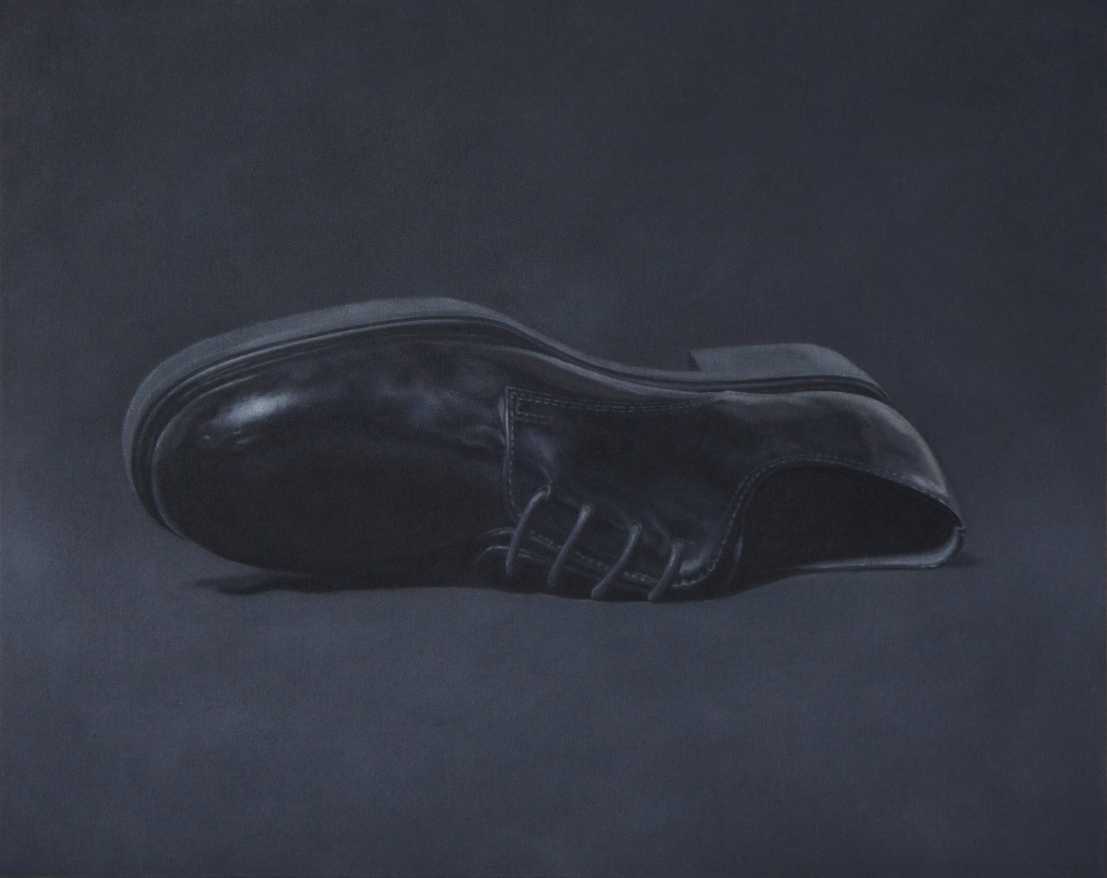 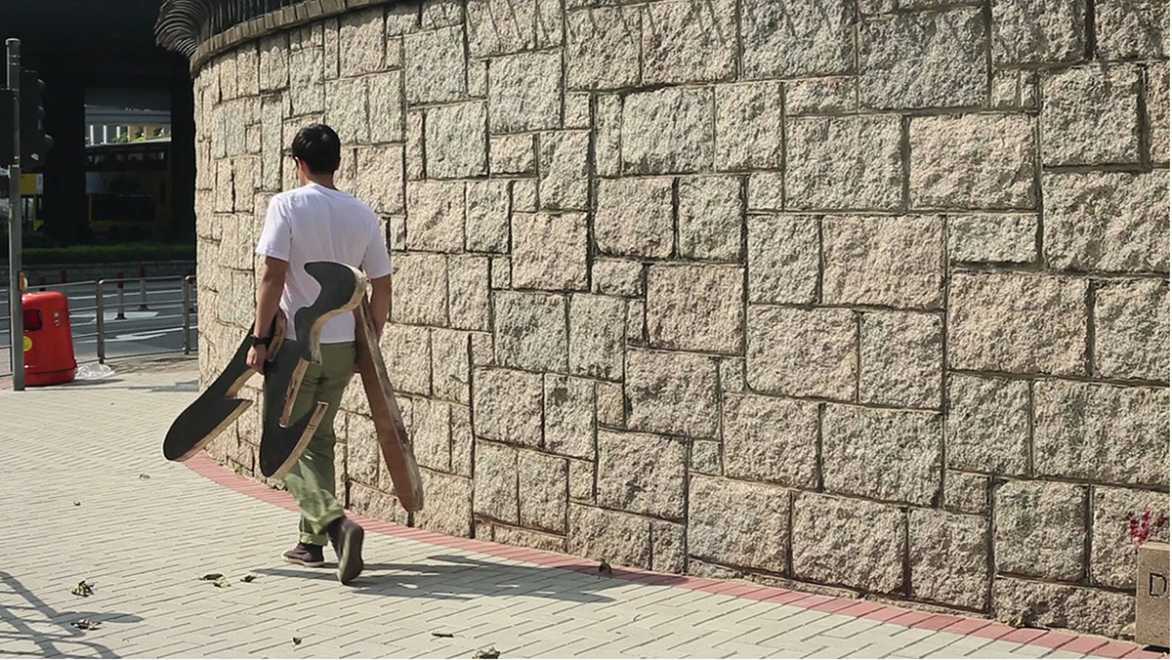